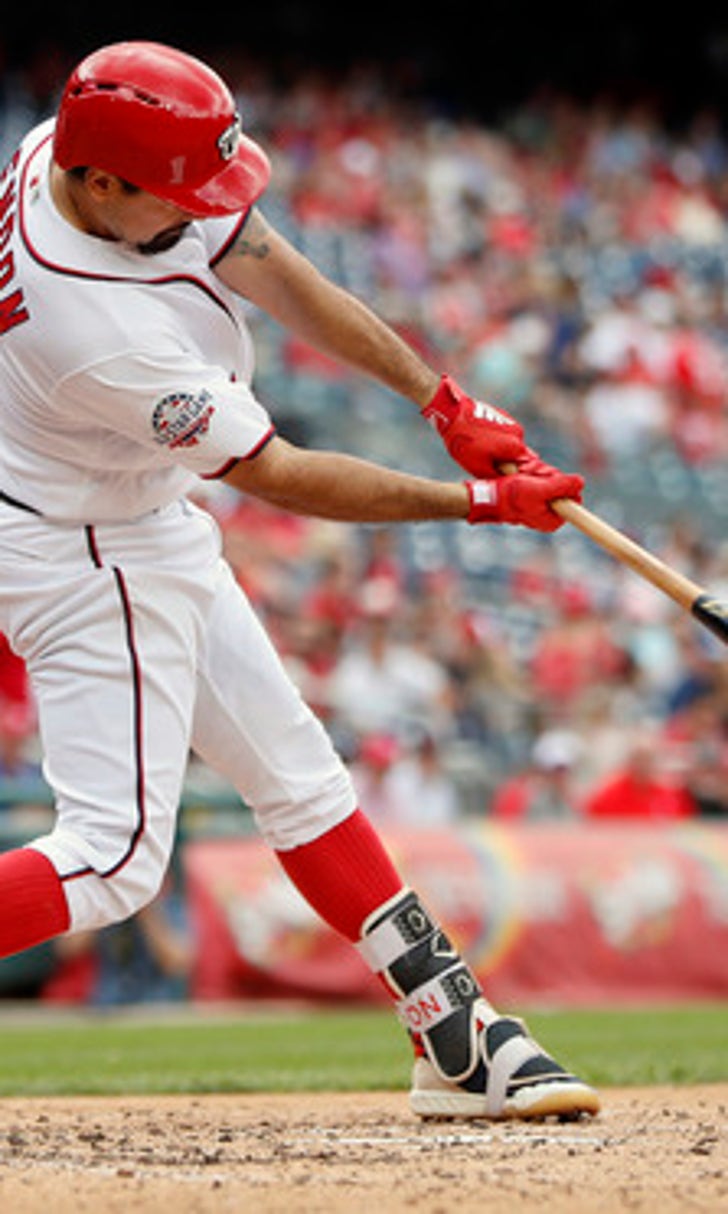 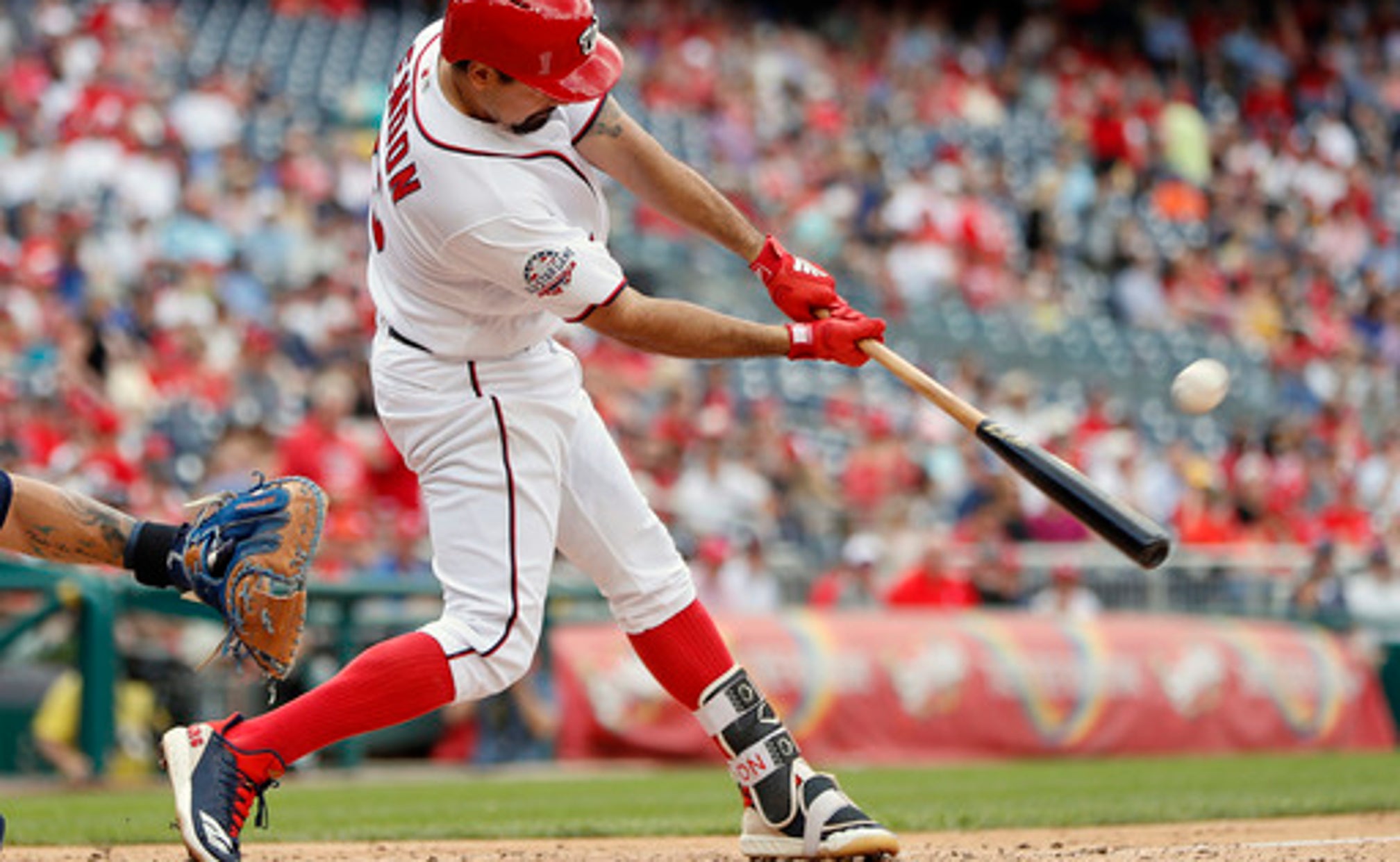 WASHINGTON (AP) Washington's Tanner Roark hasn't had a lot to show for some solid pitching of late.

Nationals hitters, including Roark, made sure he was rewarded on Wednesday.

Anthony Rendon had four hits and drove in three runs, Roark hit a two-run single and the Nationals routed the Tampa Bay Rays 11-2 for a two-game sweep.

After scoring 16 runs in Roark's previous seven starts, the Nationals took a 5-0 lead in the first off Jonny Venters (1-1), who made his first big league start after 244 relief appearances.

''His run support from us hasn't been great,'' Rendon said of Roark. ''It was good to see us back him early in the game and him not really coast but continue to battle and do what he does.''

Roark (3-6), coming off a loss in relief on Sunday in Atlanta, allowed two runs and six hits in six innings.

''It just gives you a lot more confidence in your stuff and that you can just go and attack these guys even more and not try to be too fine,'' Roark said after the Nationals scored five runs in the first inning, two on his two-out single.

Michael A. Taylor had three hits and three RBIs. Trea Turner and Juan Soto had two hits each for Washington, which has won 11 of its last 15 games.

Rendon also scored three times on his 28th birthday and raised his average from .250 to .268.

''He's the constant. He's the guy that goes out there every day and helps us win ballgames every day,'' manager Dave Martinez said.

C.J. Cron hit his 13th homer and Brad Miller had three hits for the Rays, who have lost six straight and have scored six runs in their last four.

Venters started as the Rays used their unconventional strategy of opening with a reliever for the eighth time in 17 games. He lasted only six batters.

Venters, who had given up one run in 14 games prior to Wednesday in his comeback season, became the first pitcher in major league history to start a game after three Tommy John surgeries. The Rays are 3-5 when starting with a reliever.

''When it works, it feels pretty good,'' manager Kevin Cash said. ''But when it doesn't, it's pretty gut-wrenching because you sit there and say: `You're asking two guys to do something differently.' We're all human in this. You care about emotions, feelings, thoughts and all that.''

Washington openesd a 10-2 lead with a four-run sixth off Yarbrough, who allowed five runs - four earned - in 5 1/3 innings.

Washington is 5-0 in interleague play and the Rays are 0-7.

Tampa Bay has used 12 starting pitchers, its most through 60 games and four more than in all of last season.

Rays: SS Daniel Robertson received a day off, his first time out of the starting lineup since May 15. ... Tampa Bay plans to recall top prospect 1B/OF Jake Bauers from Triple-A Durham on Thursday. Bauer is hitting .279 with five homers and 24 RBIs.

Nationals: OF Adam Eaton (left ankle bone bruise) was scheduled to DH in a rehab game for Class A Potomac on Wednesday night.