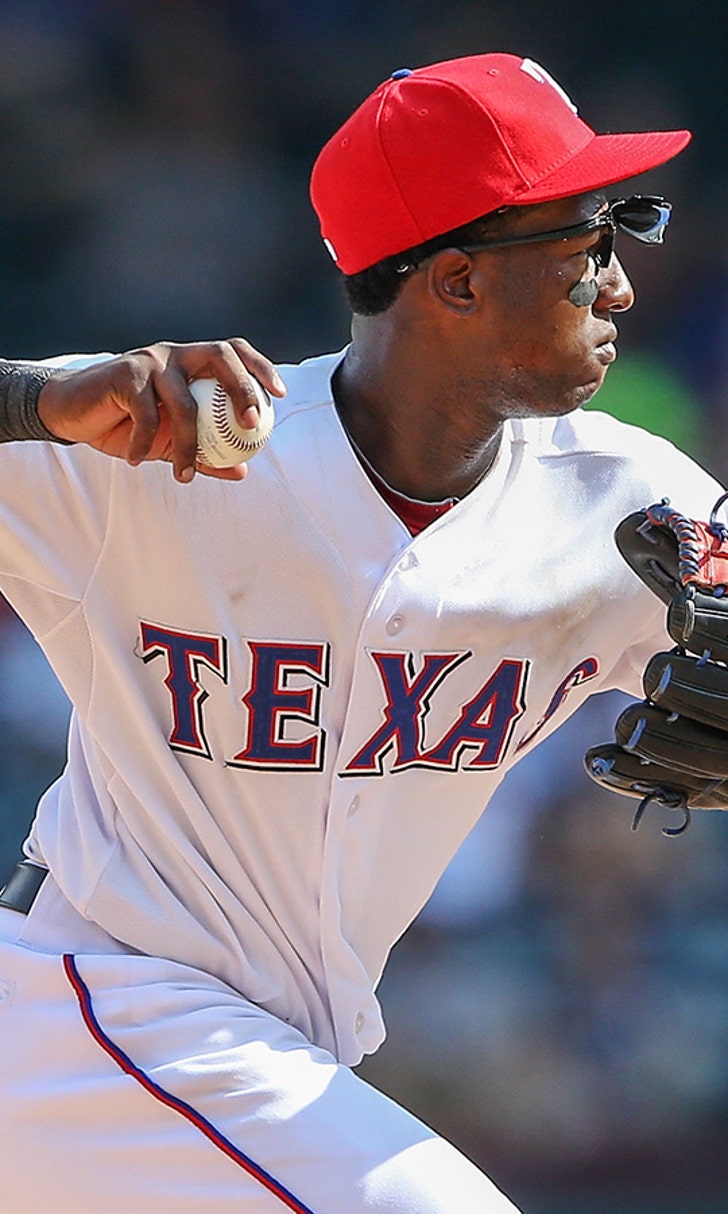 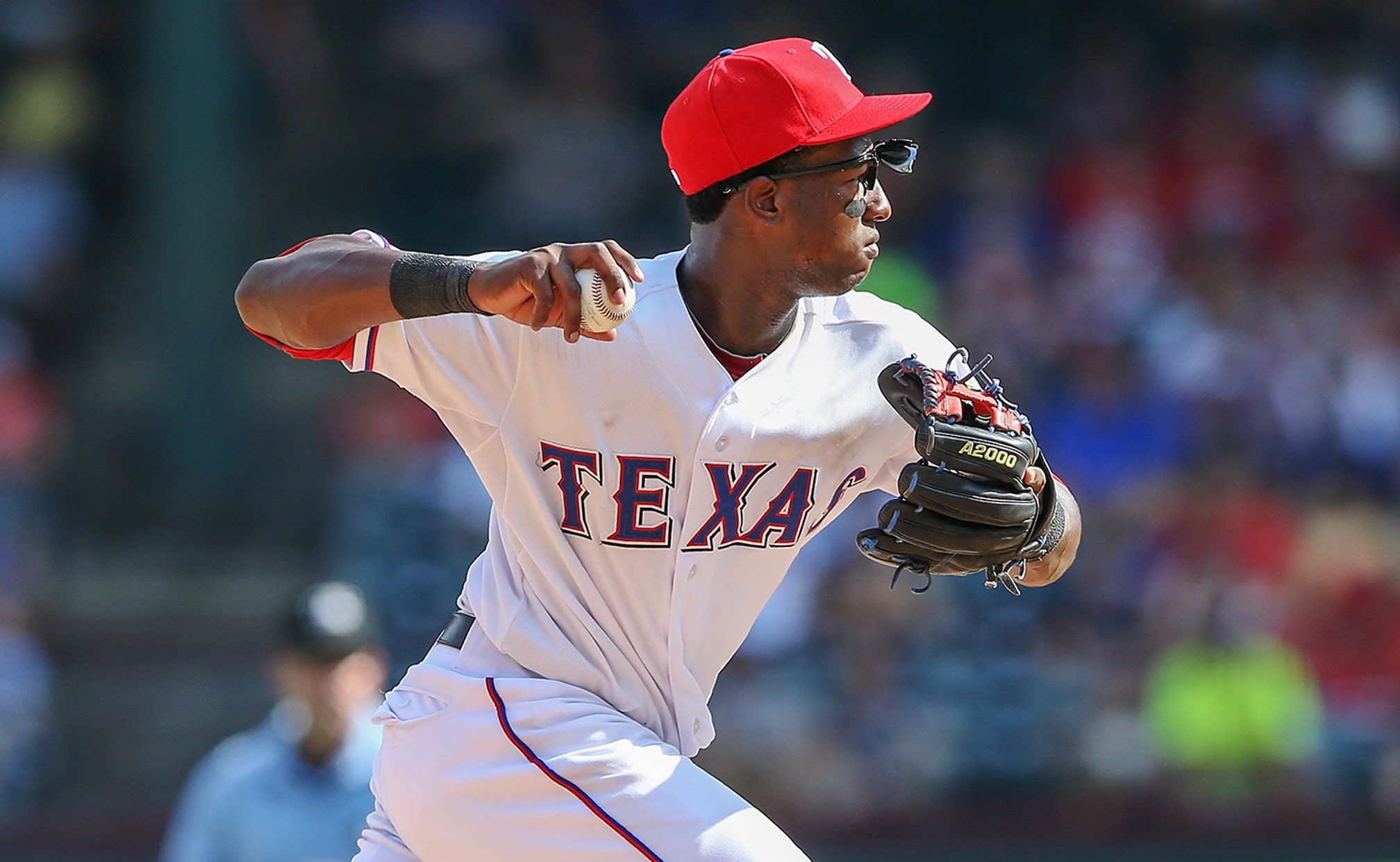 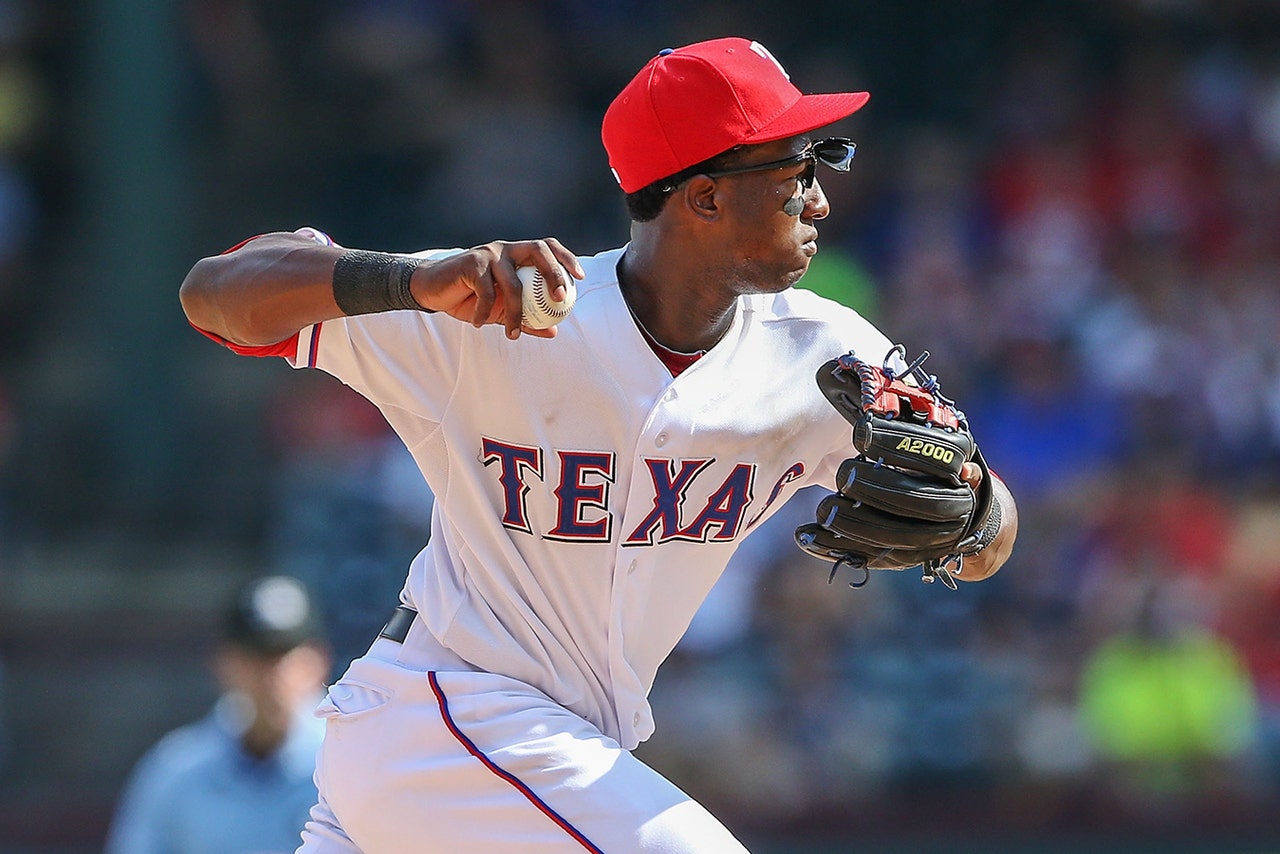 A torn muscle in his right shoulder and subsequent medical setbacks more or less ruined Profar's last two seasons with the Rangers. Since then, he'd been mired in a lengthy and frustrating recovery process.

According to MLB.com's T.R. Sullivan, the club opted on Tuesday to cancel the rest of his medical rehab assignment. That basically means he will not be an option for the Rangers as a September call-up, as he'll instead report to Arizona for more focused baseball activities.

"We just didn't feel we could get him ready," manager Jeff Banister told Sullivan.

Sullivan added that Profar will report to an Arizona instructional league to resume his throwing program, and the Rangers are hopeful he'll be able to participate in Arizona Fall League action in October too.

Still just 22 years old, Profar appeared in 94 games for the Rangers in 2012-2013 before the shoulder injury derailed each of the past two seasons. 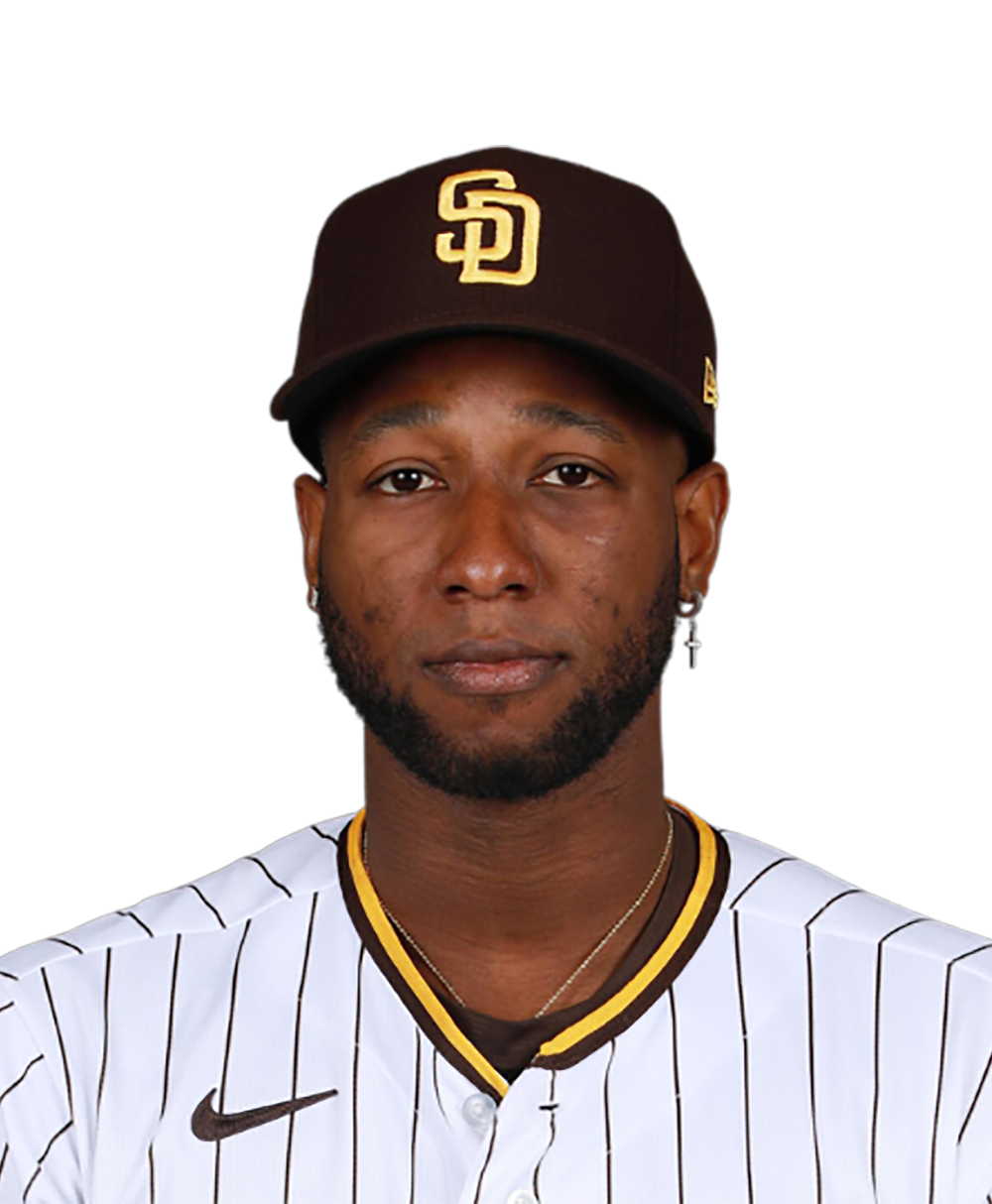