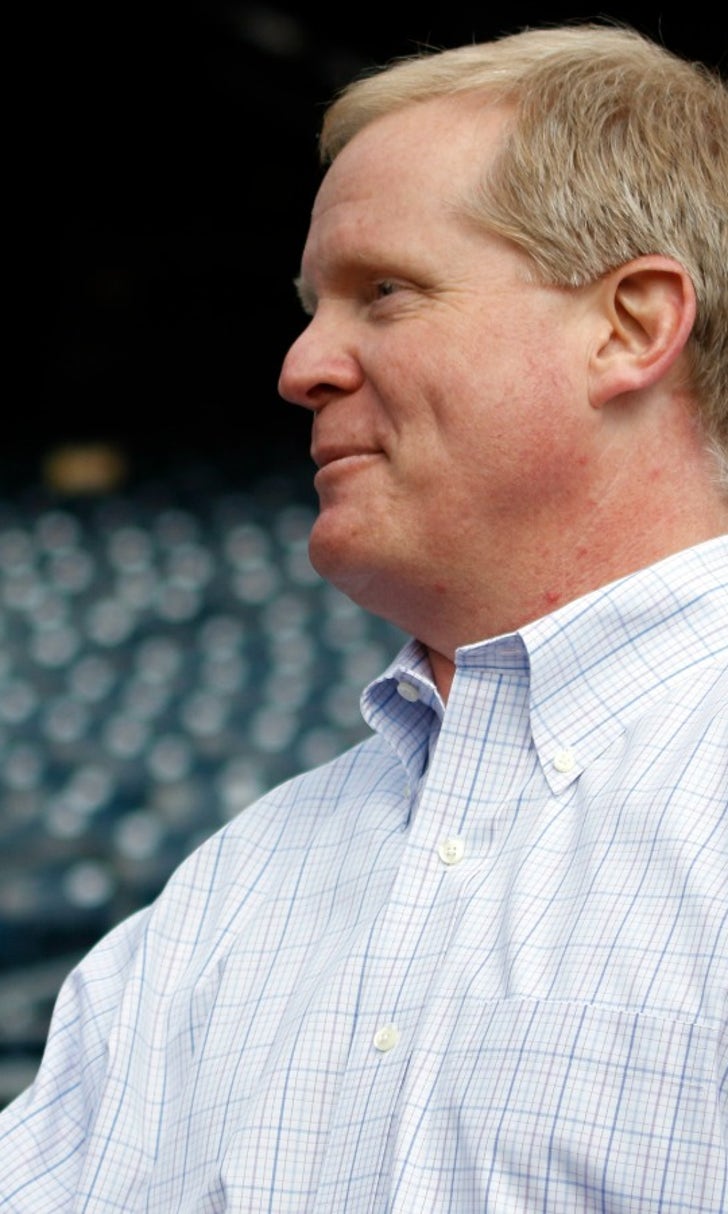 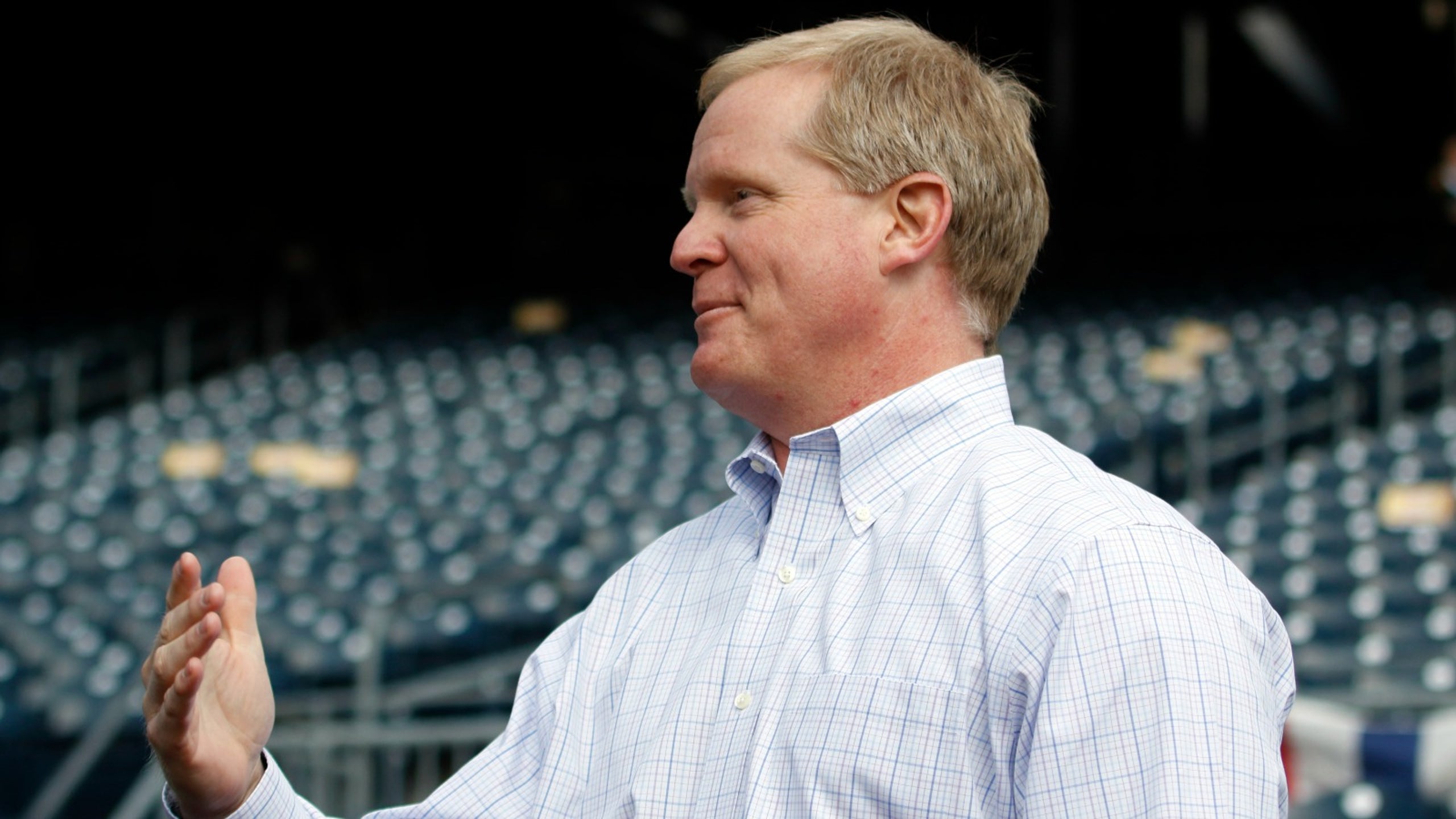 Pirates fans should be thanking their GM instead of criticizing him 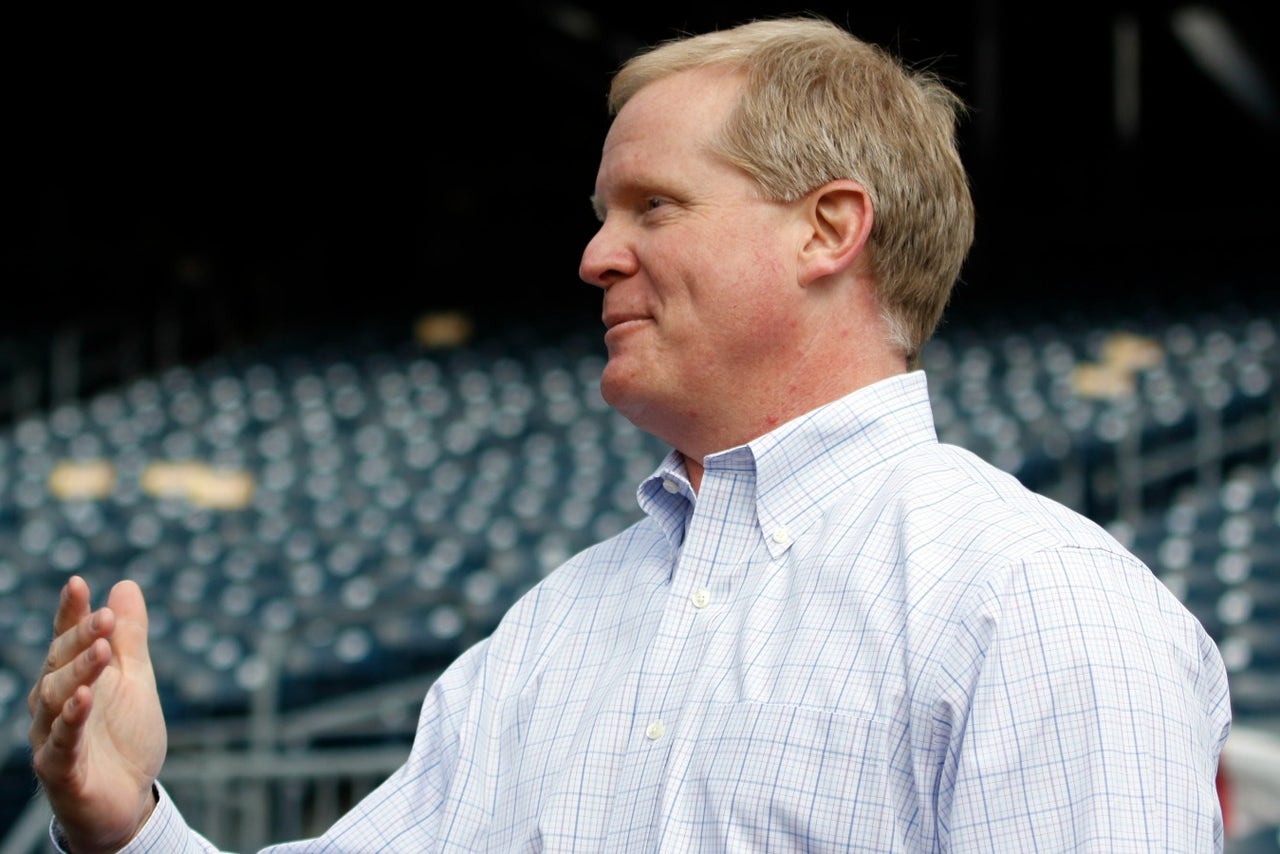 Pirates fans who are angry over the team’s deadline trades will not want to hear this, but general manager Neal Huntington did the right thing. Not only the right thing, but also the smart thing. And you read it here first – future editions of the Pirates will justify the GM’s actions.

Some fans of low-revenue clubs are automatically suspicious when their teams shed payroll, and understandably so. The Pirates, under owner Bob Nutting, never have been big spenders. But Huntington is thinking ahead, thinking big picture, not small.

GMs of lower-revenue clubs need to manage risk, especially when their plans go awry. As the deadline approached, the Pirates simply did not merit a major influx of talent. Their upside was yet another appearance in the NL Wild Card Game, and even that modest goal appeared a stretch.

Fans can dream. Players can believe. But a GM must face reality. Huntington gave the Pirates a chance to remain competitive this season with his returns for closer Mark Melancon and left-hander Francisco Liriano, and by acquiring righty Ivan Nova. But more importantly, Huntington put the team in better position for 2017 and beyond.

Melancon, sent to the Nationals for left-hander Felipe Rivero and minor-league lefty Taylor Hearn, was two months away from free agency. The Pirates were highly unlikely to make him a $16.8 million qualifying offer, so they faced the prospect of him leaving for nothing in return.

Liriano, meanwhile, was due to earn $13 million season next season – money that could go to other players rather than to a pitcher who at the time of the trade had the third-worst ERA in the majors. Right-hander Drew Hutchison, the pitcher the Pirates acquired from the Blue Jays, is a more desirable commodity at the moment. Frankly, Nova might be, too. 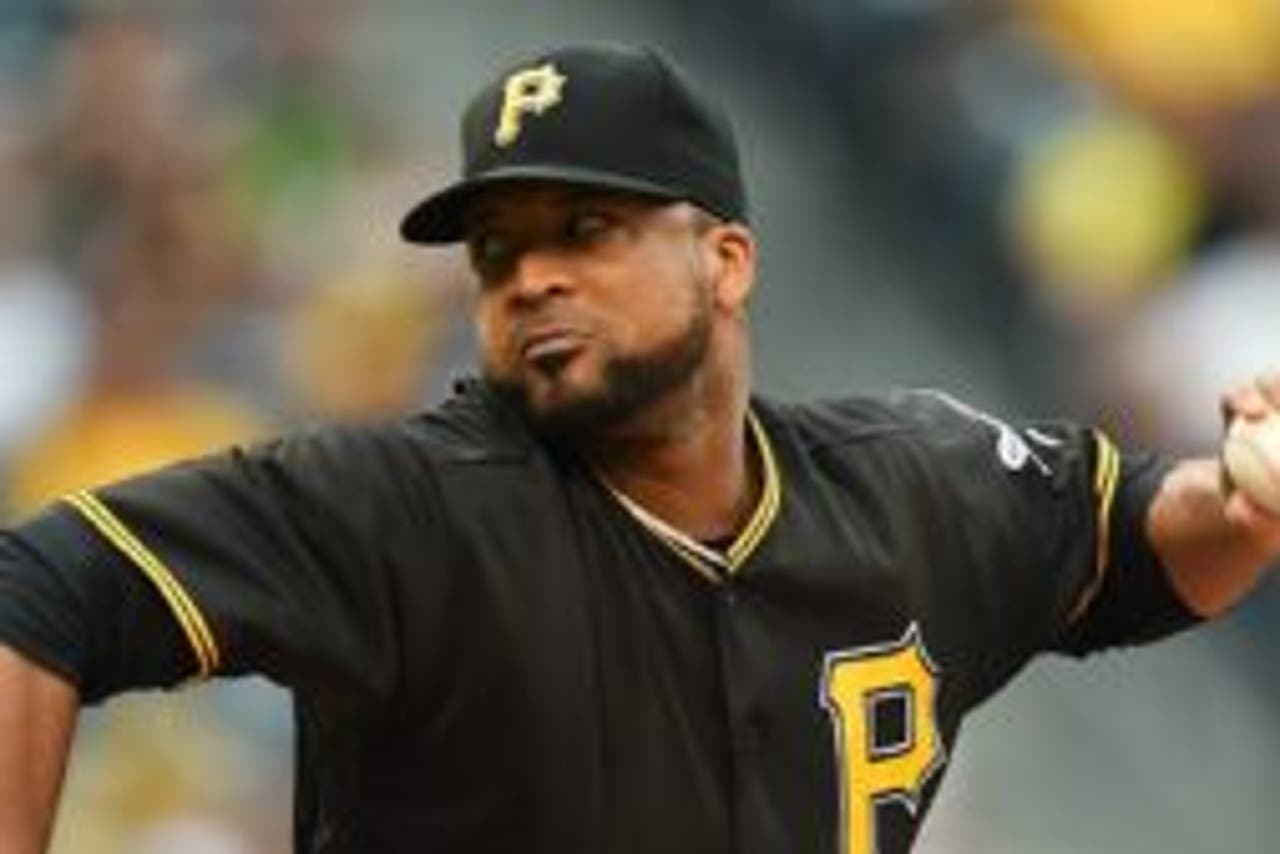 Yes, the Pirates had to include two prospects to persuade the Jays to absorb the rest of Liriano’s contract. But the value of the prospects – catcher Reese McGuire and outfielder Harold Ramirez - also is debatable. Some in the industry view McGuire as a likely backup and Ramirez as lacking power. The Pirates had better prospects at both positions.

The Melancon trade came first, two days before the deadline. A National League slugger texted me unsolicited moments after the deal was announced, saying, “What a deal for the Pirates.”

“Two months of Melancon for five years of Rivero?” the slugger asked. “Rivero has got all the stuff you need. He’s wild, so that helps him, haha. I feel like the Pirates always make guys like that into really good pitchers. See Volquez, Edinson; Liriano, Francisco.”

That’s right – the Pirates fixed Liriano. They fix a lot of pitchers. So, the fact that they were willing to abandon Liriano in the middle of a pennant race spoke volumes.

The Jays are gambling, not unreasonably, that a reunion with catcher Russell Martin and return to the AL might benefit Liriano, who relies on deception and hitters chasing pitches outside the zone. But the Pirates evidently had seen enough, particularly for $13 million per season.

Hutchison, 25, isn’t as gifted as Liriano, but he was the Jays’ Opening Day starter in 2015, a breakout candidate that year in the view of some analysts. Who’s to say he cannot become the next Volquez, Liriano or J.A. Happ? The Pirates control Hutchison for two more years beyond this one (Nova, on the other hand, is a free agent at the end of the season).

I’m not going to oversell this – the acquisition of one of the Rays’ controllable starters would have made the whole scenario far more appealing. But lefty Matt Moore was the only one of those pitchers to move, and he cost the Giants a major-league regular, infielder Matt Duffy, plus two prospects. 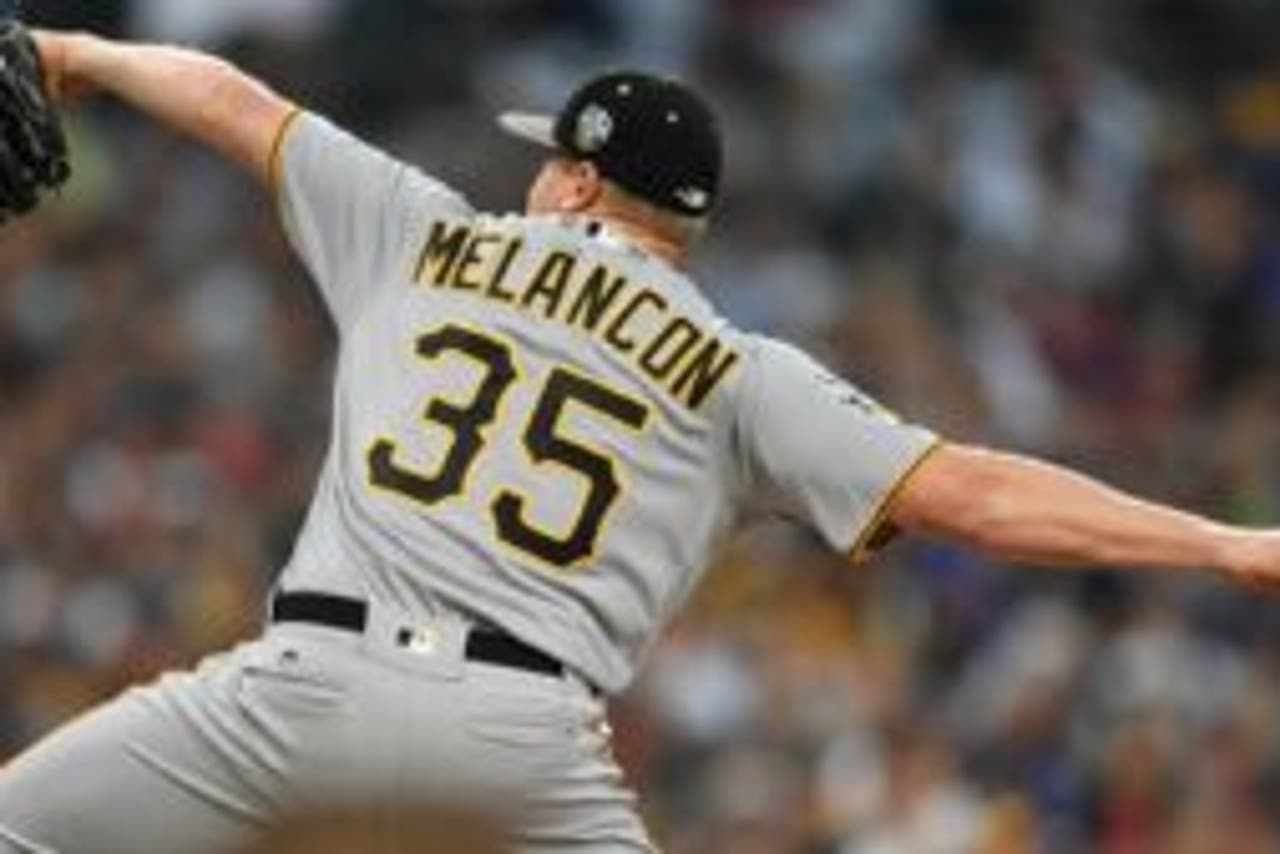 The Pirates were not willing to part with outfielder Austin Meadows and/or one of their top young starting pitchers in such a deal (the Dodgers and Rangers were among the other teams that balked at a similar sacrifice of young talent). McGuire and Ramirez, meanwhile, weren’t getting you Moore, let alone right-hander Chris Archer.

Yes, the Pirates saved money with their trades – roughly $20 million, all told. Fans and players have every right to expect the Pirates to reinvest that money, maybe by re-signing infielder David Freese, maybe by adding other free agents, maybe by keeping right-hander Gerrit Cole and reliever Tony Watson as their salaries rise.

Fans often cringe when teams talk about creating payroll flexibility, but low-revenue clubs cannot withstand $13 million duds such as Liriano. The Pirates boast some of the game’s best young talent, and their success in recent years should earn Huntington the benefit of the doubt.

His trades at the deadline were a beginning, not an end.