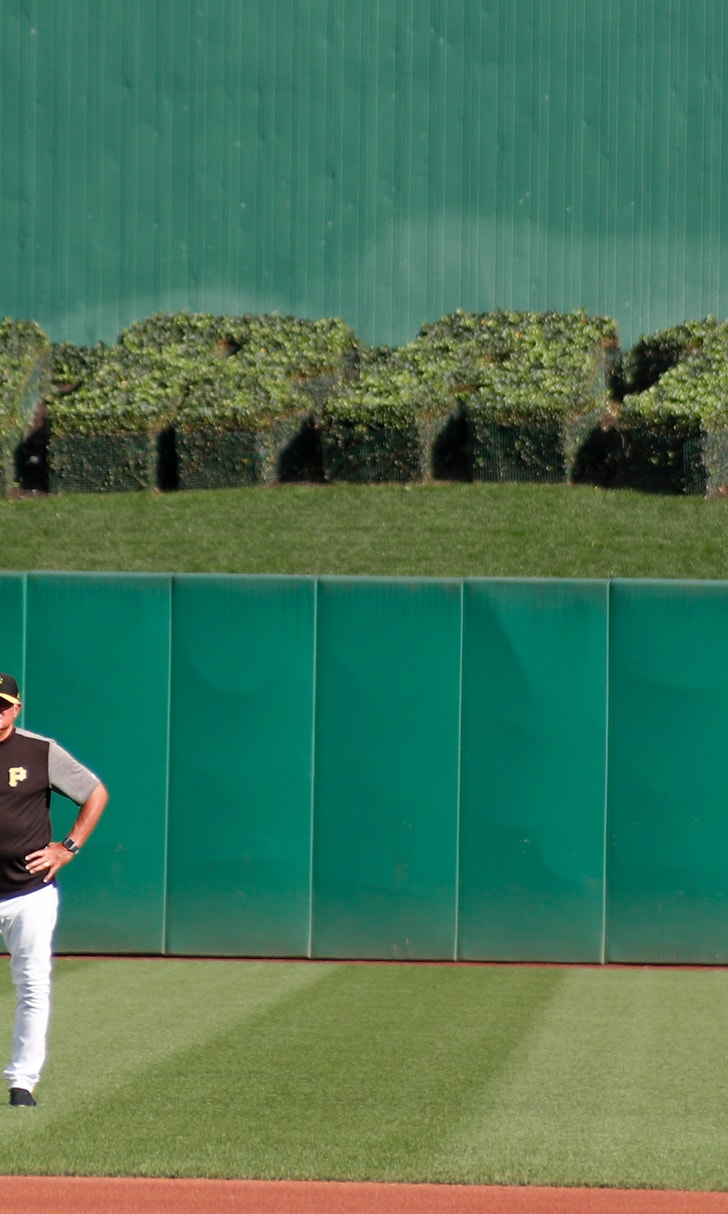 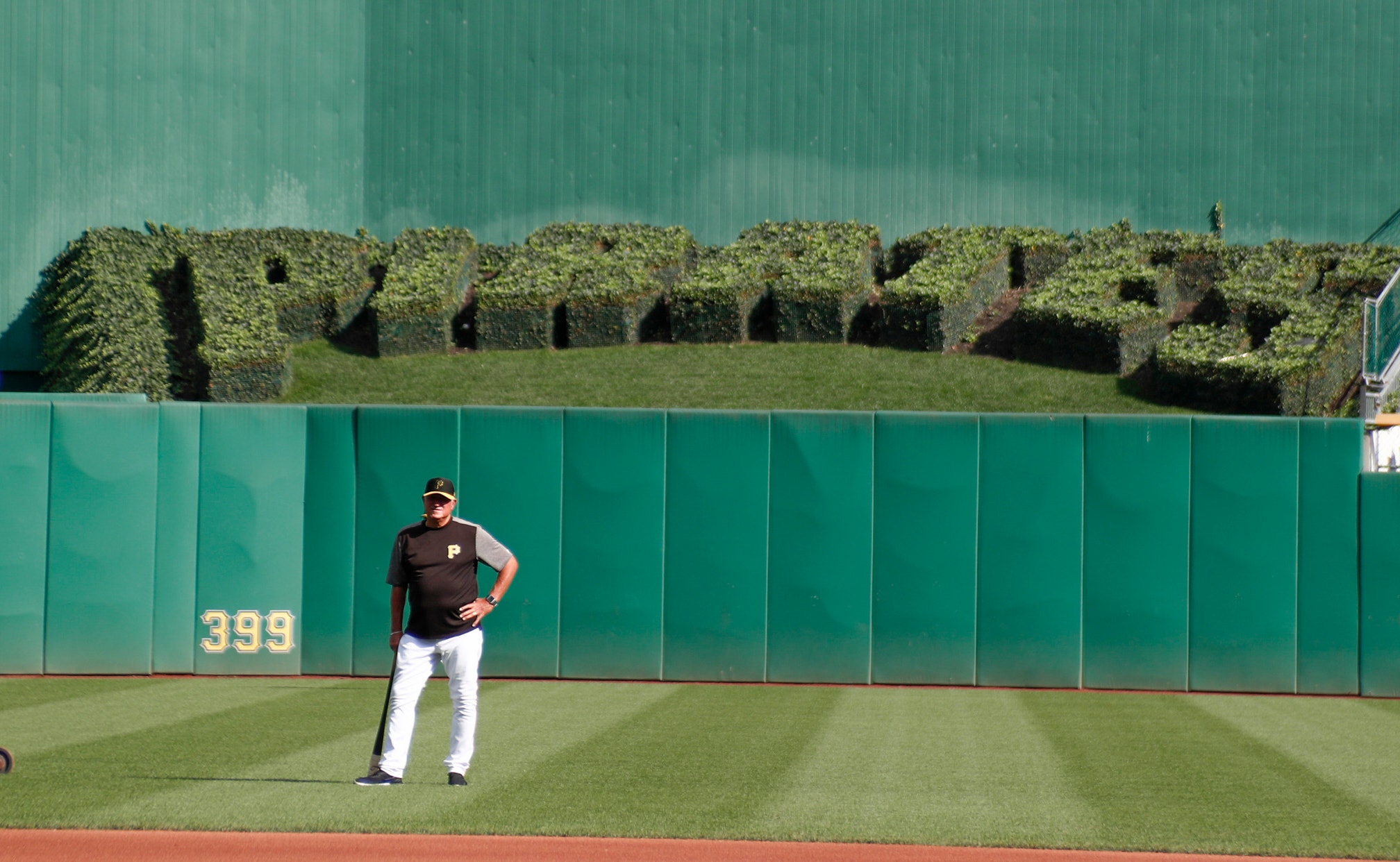 SAN FRANCISCO (AP) — Pirates right-hander Kyle Crick required season-ending surgery on the index finger of his pitching hand after he was injured in a clubhouse fight with fellow reliever Felipe Vázquez.

Crick said punches were thrown and that the first punch was thrown by Vázquez, who declined to speak to reporters after Pittsburgh's 5-4 loss to the Giants.

"One of those clubhouse altercations. A lot of bickering back and forth. Punches were thrown," Crick said. "You kind of have to at some point stand up for yourself and start throwing back. It's one of those deals where it's unfortunate. It's two losers in this deal. Nobody can win fighting a teammate. It's just an unfortunate deal."

Both players were fined undisclosed amounts by the Pirates for violating their contracts.

The altercation occurred before Monday's game against the Giants. Crick had surgery Tuesday to repair the extensor tendon, performed by Dr. Scott Hanson in San Francisco. The club expects Crick to be ready for spring training.

"The behavior exhibited by these two players last night is unacceptable, inconsistent with the standards expected of a major league player and will not be tolerated by the organization," general manager Neal Huntington said.

The Pirates held a team meeting before Tuesday's game.

"I'm not concerned with the chemistry. I have concerns about three individual incidents that have gone on this year. I've been here nine years, we had none, and we've had three this year," manager Clint Hurdle said. "Two that resulted in suspensions and one fines involved. We spoke to the club today. We had a conversation. We've visited internally as a family when challenges are there, how do you meet them, how do you rise above them? Any time you have a family that spends a lot of time together like teams do in sport and life, nobody likes when it happens. Unfortunately it does happen."

"In a way I think a scuffle like that can hasten the process of moving forward because we kind of got it out of the way," Crick said. "We've been bickering for a little bit and I think this is something that we can easily get past with mutual respect for one another. It's about the most unfortunate thing that can happen in a season. Getting injured off the field is not a good thing."