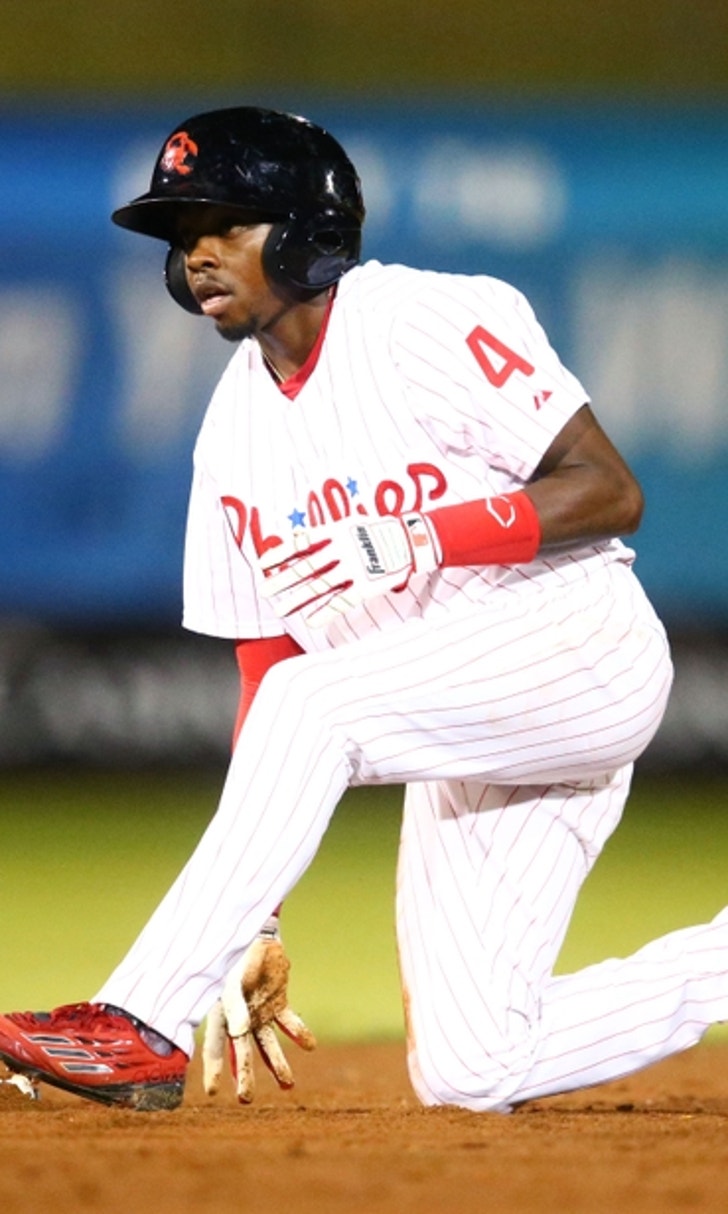 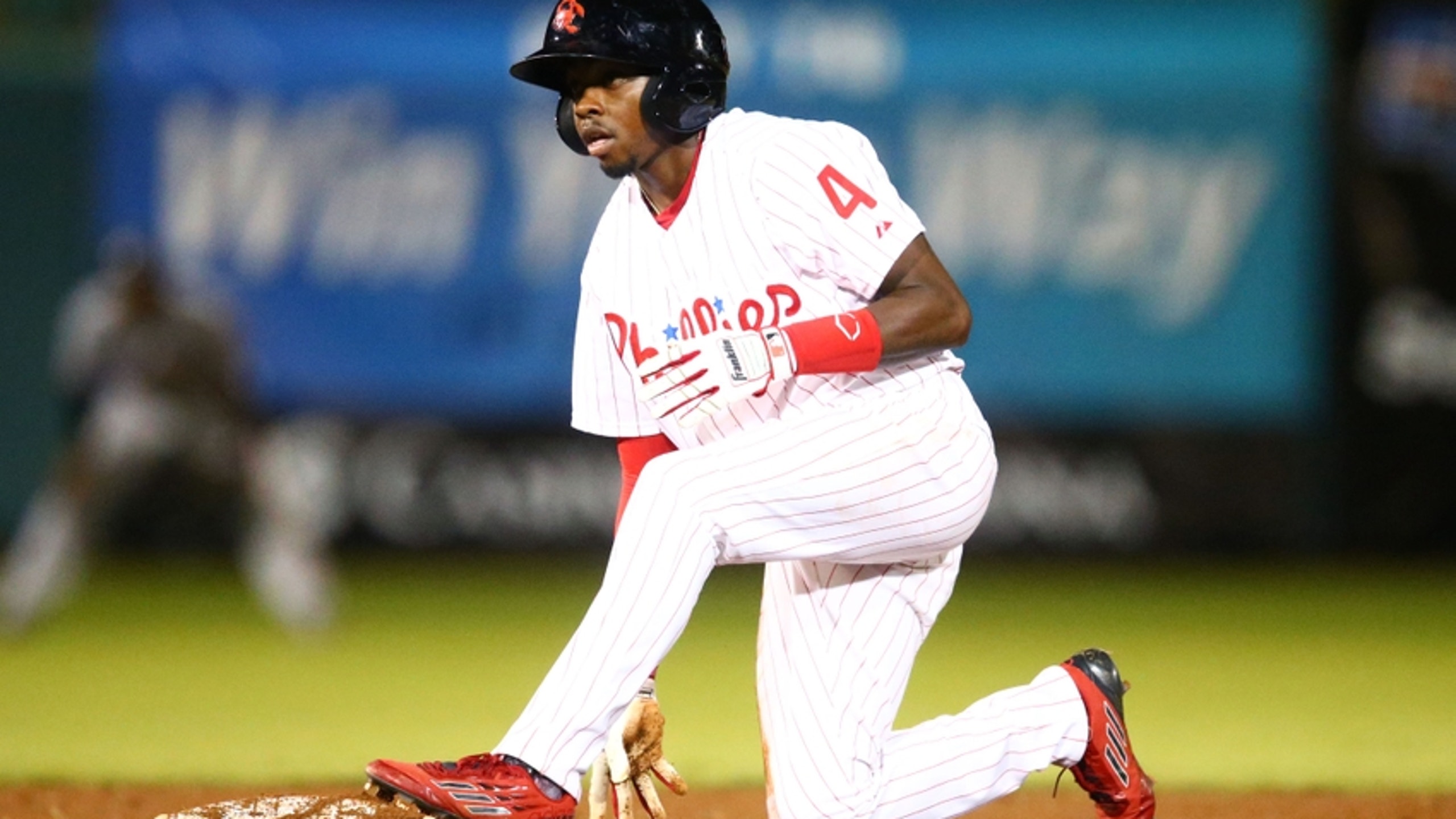 Phillies: Roman Quinn Will Start Opening Day; Where to Be Determined

BY Fansided and John Town/FanSided via That Balls Outta Here • June 30, 2017
share

The Phillies want Roman Quinn to be in an Opening Day lineup, but at what level will be determined by what the team does this offseason.

The Phillies–Jose Bautista rumors popped up yet again Tuesday, but Todd Zolecki of MLB.com maintains that it likely won’t happen according to his sources. Since Toronto made Bautista a qualifying offer, it wouldn’t make sense for the Phils to sign him and lose a draft pick that could be better used to build for the future.

However, Zolecki maintains that the team is still in the hunt for other free-agent outfielders like Michael Saunders and Brandon Moss, both of whom could wind up signing one-year deals. In addition, they may wind up making a low-cost trade for an outfielder like New York’s Jay Bruce.

If the team does bring in any outfielder, whether it be Bautista or Moss, it would likely spell the end of any possibility of Roman Quinn starting this year in the major-leagues. Zolecki said the team views “Quinn as an everyday player, so having him sit on the bench in the big leagues makes little sense, especially because he has missed so much time over the years with injuries.”

Quinn would start in Triple-A Lehigh Valley if the team does opt to fill the right field hole externally.

In 2016, he leapfrogged Triple-A at the end of the season, coming to the majors once Double-A Reading ended their season. Quinn didn’t look overmatched in his 69 plate appearances, hitting for a .263 average and posting a .373 on-base percentage. More experience at Triple-A wouldn’t hurt either.

While Quinn wouldn’t start the year in the majors if they bring in someone through trade or free agency, Zolecki stated Quinn would be “the first callup if something happens to outfielders Odubel Herrera, [Howie] Kendrick or someone else.”

Also, if Kendrick were forced to move to second or first to replace Cesar Hernandez or Tommy Joseph, Quinn could also be called up to fill that hole.

In the end, Zolecki noted “it is far from a certainty” that the team will acquire an outfielder before spring training starts. He did call Quinn the front-runner in the right-field race with Aaron Altherr, but he obviously has to stay healthy first.