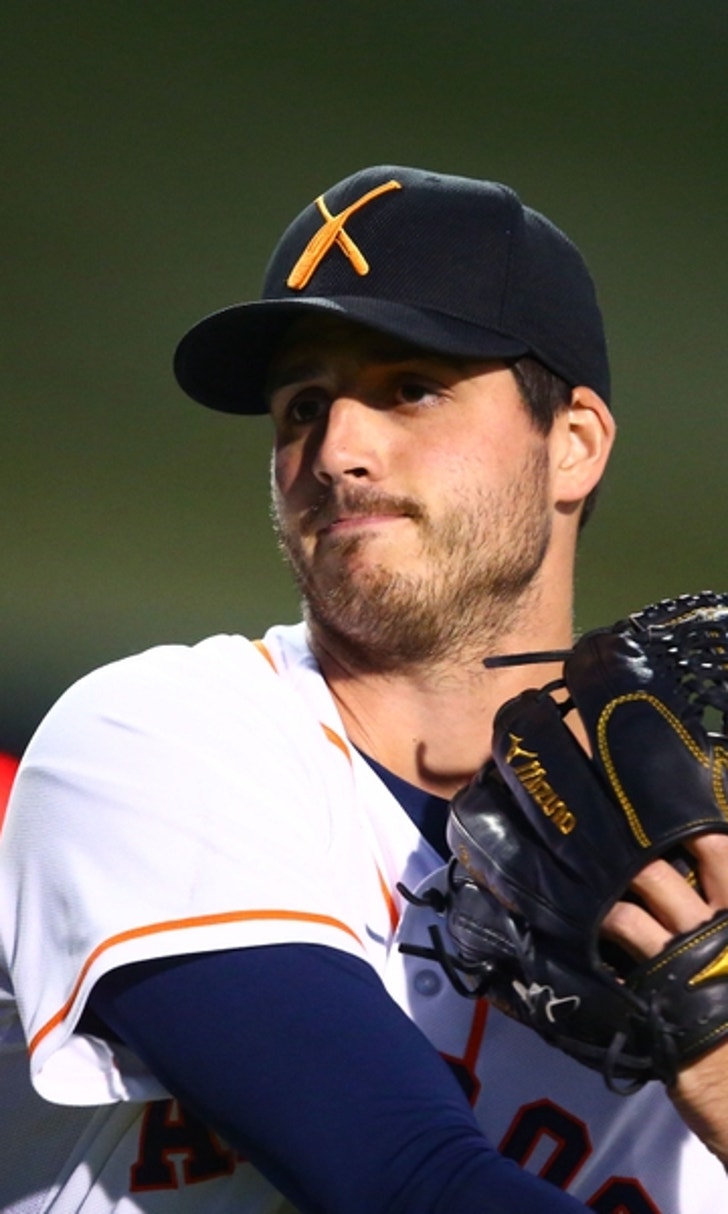 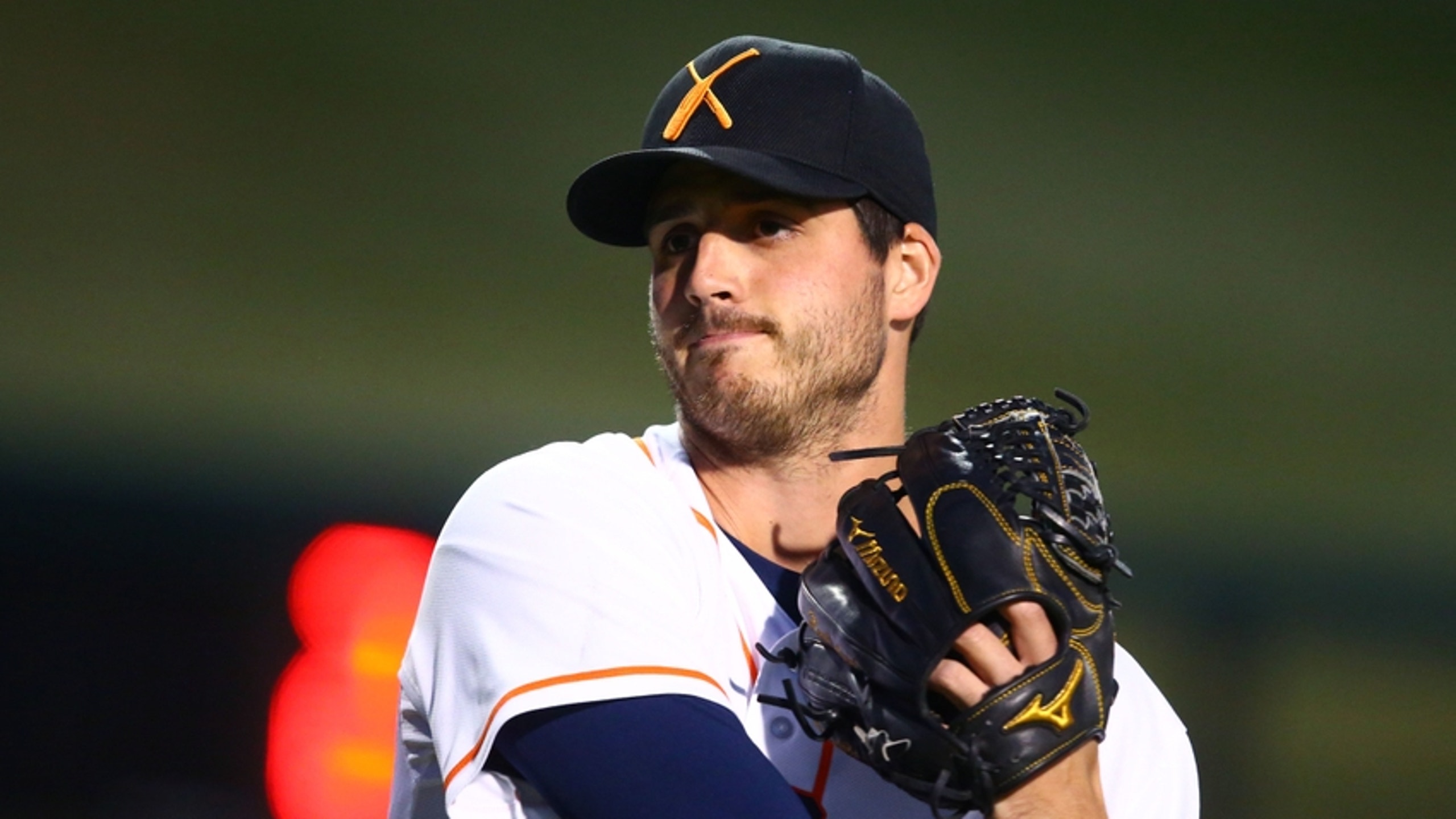 BY Fansided and John Town/FanSided via That Balls Outta Here • June 30, 2017
share

After another enigmatic season in 2016, Phillies pitching prospect Mark Appel’s future continues to be a question this year.

When the Phillies acquired 2013 No. 1 overall pick Mark Appel in the Ken Giles trade, they understood that he likely would never live up to the expectations placed on him as a first-overall pick. General manager Matt Klentak told Jim Salisbury of CSN Philly and Baseball America, “We want to appreciate Mark for the pitcher he is and not necessarily the pitcher that everybody hoped or expected he would be. With all our guys, we want to appreciate what they do and not what they don’t do.”

Appel landed on the disabled list by the end of May, at first for a shoulder strain. He later had to undergo elbow surgery to remove a bone spur sustained as he was rehabbing from his shoulder injury. Thankfully, the team expects him to be healthy for spring training.

After his poor season and injuries, Appel will likely continue to fall down prospect rankings. Prior to the 2014 season, Appel was the No. 17 prospect in all of baseball according to MLB.com. However, prior to 2016 he fell all the way to No. 70. I don’t think anyone would be surprised if he fell completely out of the Top 100 when MLB.com and other outlets release their next rankings.

The hope still remains that Appel can be a major-league contributor at some point in his future. A report compiled by Adam Hayes of Baseball Prospectus early in the 2016 season said Appel should be a No. 3 or No. 4 starter. The Phillies believe in Appel to warrant adding him to the 40-man roster and thus protecting him from the Rule 5 draft earlier this offseason.

On the other hand, Appel could also transition to a bullpen role if he just can’t make it as a starter. Ben Badler of Baseball America said in his Phillies prospect chat:

“I would like to see him follow the footsteps of guys like Wade Davis, Dellin Betances and Luke Hochevar as longer-limbed pitchers who struggled as starters into their mid-20s, then moved to the bullpen where the stuff ticked up and the light bulb went on.”

Those are some big names to compare Appel to, but that potential does exist for him if he does move to the bullpen. As a reliever, Appel’s best two pitches, his slider and fastball, would both play up in shorter appearances.

One thing that may hamper Appel’s ability to be a full-time reliever is his struggles with pitching from the stretch. This left him prone to big innings as runners would pile on once Appel was forced to go into the stretch. He would be in the windup far less often as a reliever, and a big inning late in games hurts a lot more than early on.

Overall, Appel will likely never live up to his billing as a No. 1 overall pick, but he could still be a competent starter at the major-league level. If he fails at that, he could still be a solid reliever, but that will still take some work in his game.