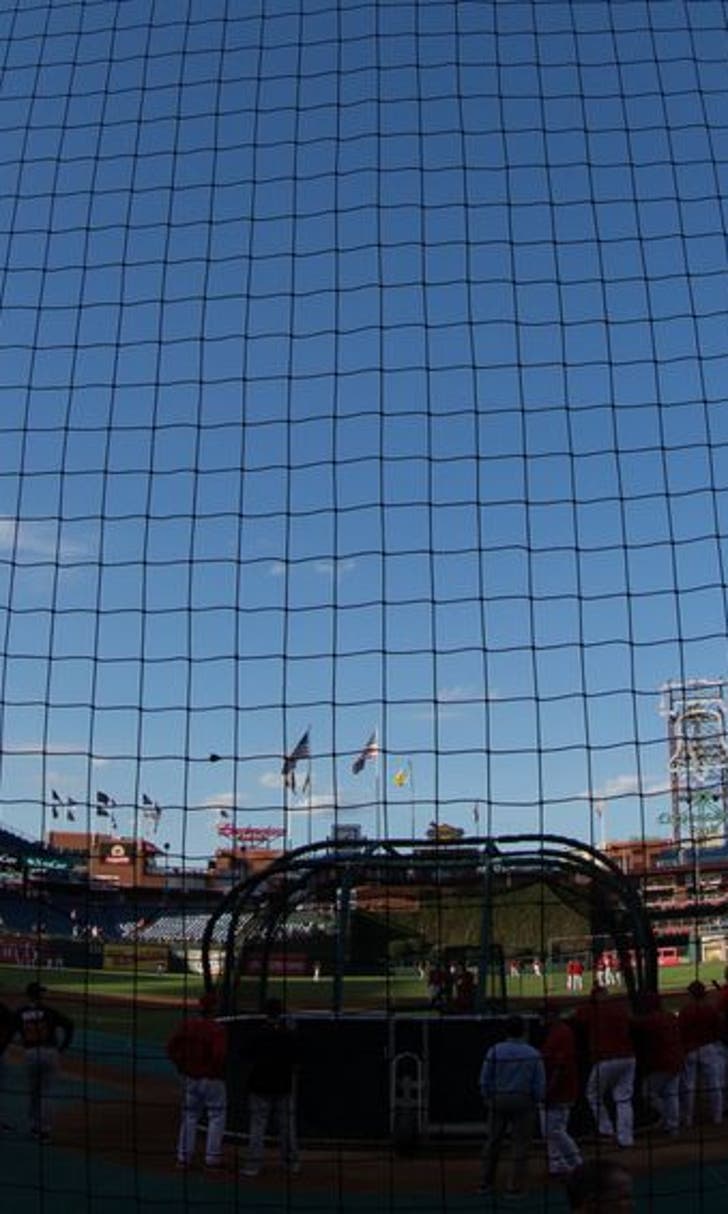 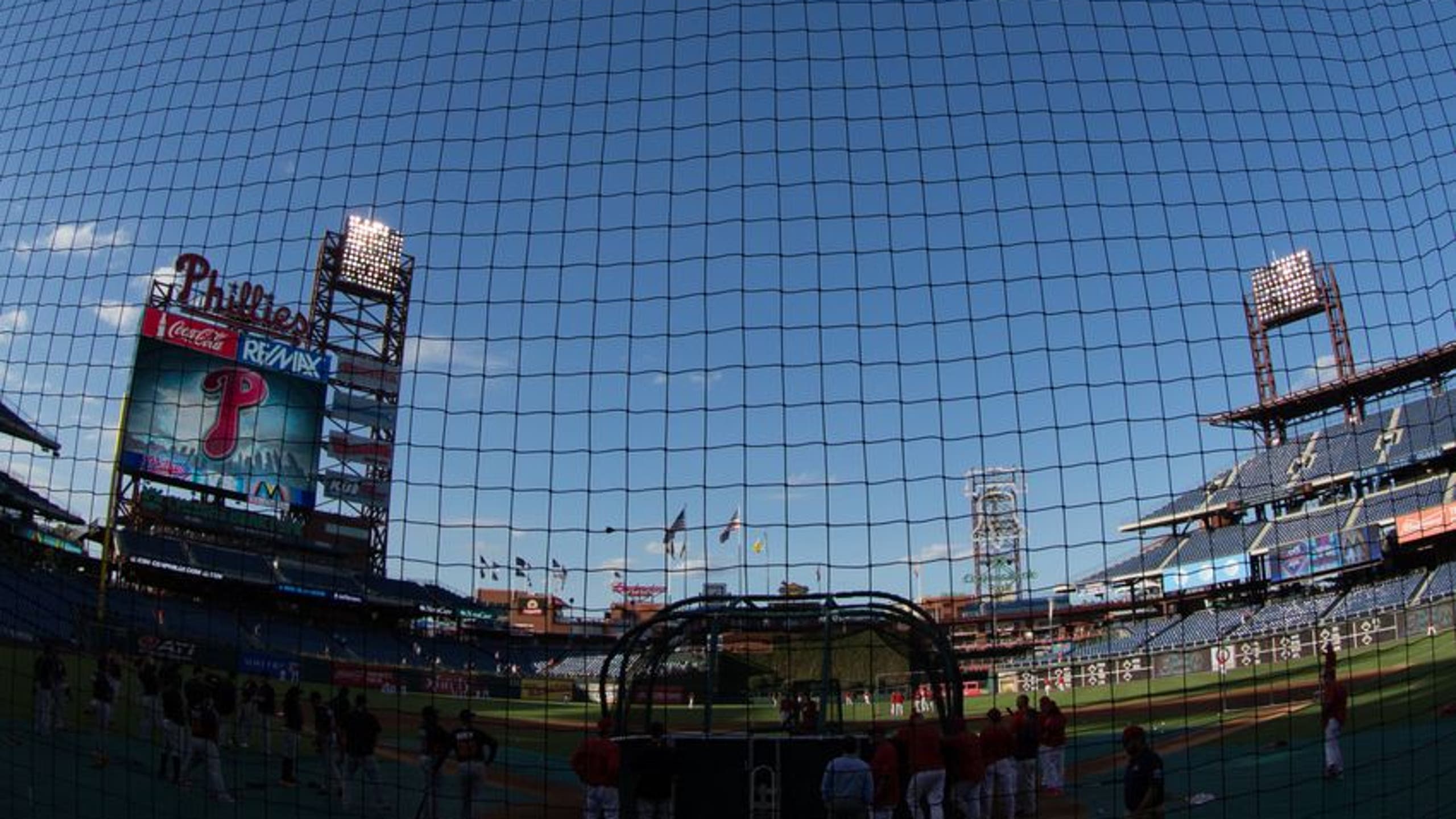 BY Fansided and George Stockburger/FanSided via That Balls Outta Here • June 30, 2017
share

Major League Baseball has advised clubs to take further steps towards protecting fans from objects leading the field of play. Philadelphia appears to be on the forefront of those charges, making their second extension to their protective netting for the 2017 season.

In a statement released by the club,  fans learned that Citizens Bank Park will have protective netting extend to the ends of each dugout.

Each section of net will be eight feet high, and the club does not foresee any issues relating to the quality of the game for fans in the lower sections.

“We think this is a reasonable step, which will provide additional protection for fans,” Phillies executive vice president and chief operating officer Mike Stiles said in a statement. “We believe that we can do this without obstructing the views of any of our fans.”

Prior to last season, the team extended the nets 10 feet, but stopped short of blocking the view from the dugout.

Those who believe in the cardinal baseball experience fear it could takeaway some aspects of the game, such as interacting with players or catching foul balls.

However, the safety of the fan is much more important than a baseball. Pop-ups will still reach the seats, and screaming line drives will be picked up by a ball boy.

Realistically, players could still attempt to flip the ball over or around the net, but that could cause more problems than solutions.

Fans sitting in the lower level seats are reminded at the start of the game that the team is not liable for any injuries caused by objects leaving the field of play. Tickets bear a contract on the back, releasing the club from any liability.

With pace of play and fan attention spans being an issue nowadays, more people are looking at their phones during a game. This not only protects the inattentive fan, but the kids and visitors unable to avoid a line drive traveling over 100 MPH towards them.

What is your opinion of the new safety netting at Citizens Bank Park? Is it too much, or is safety too large of an issue to overlook?