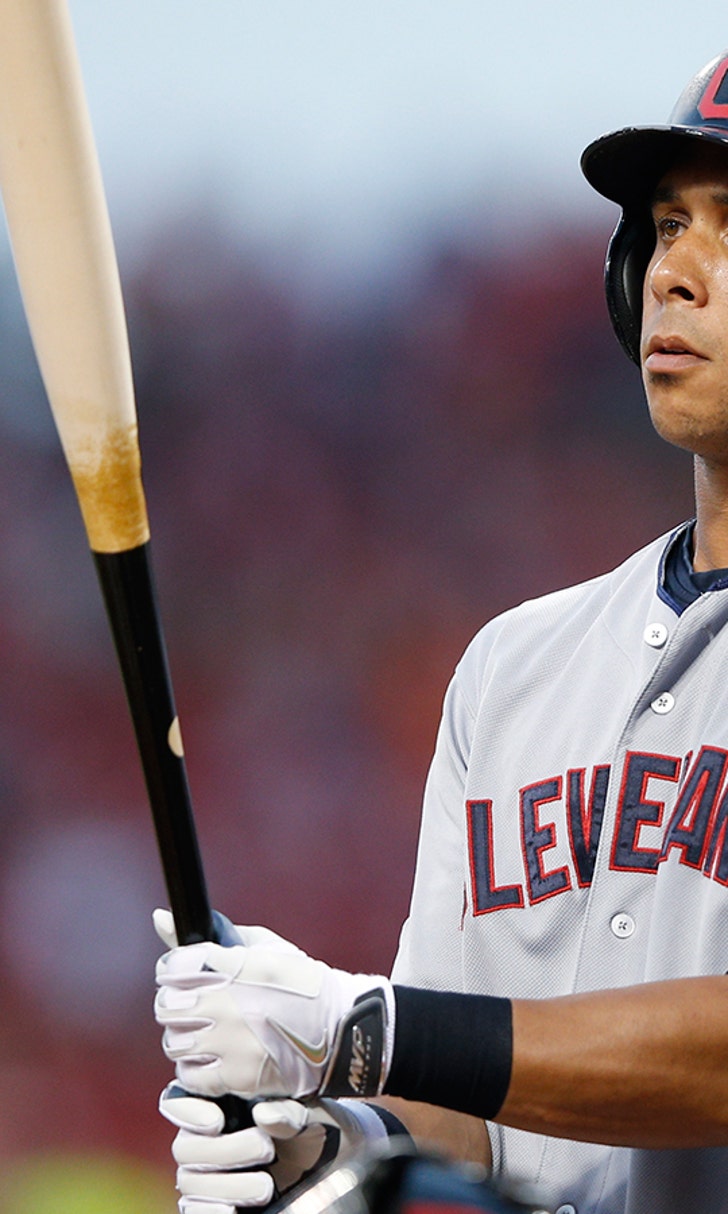 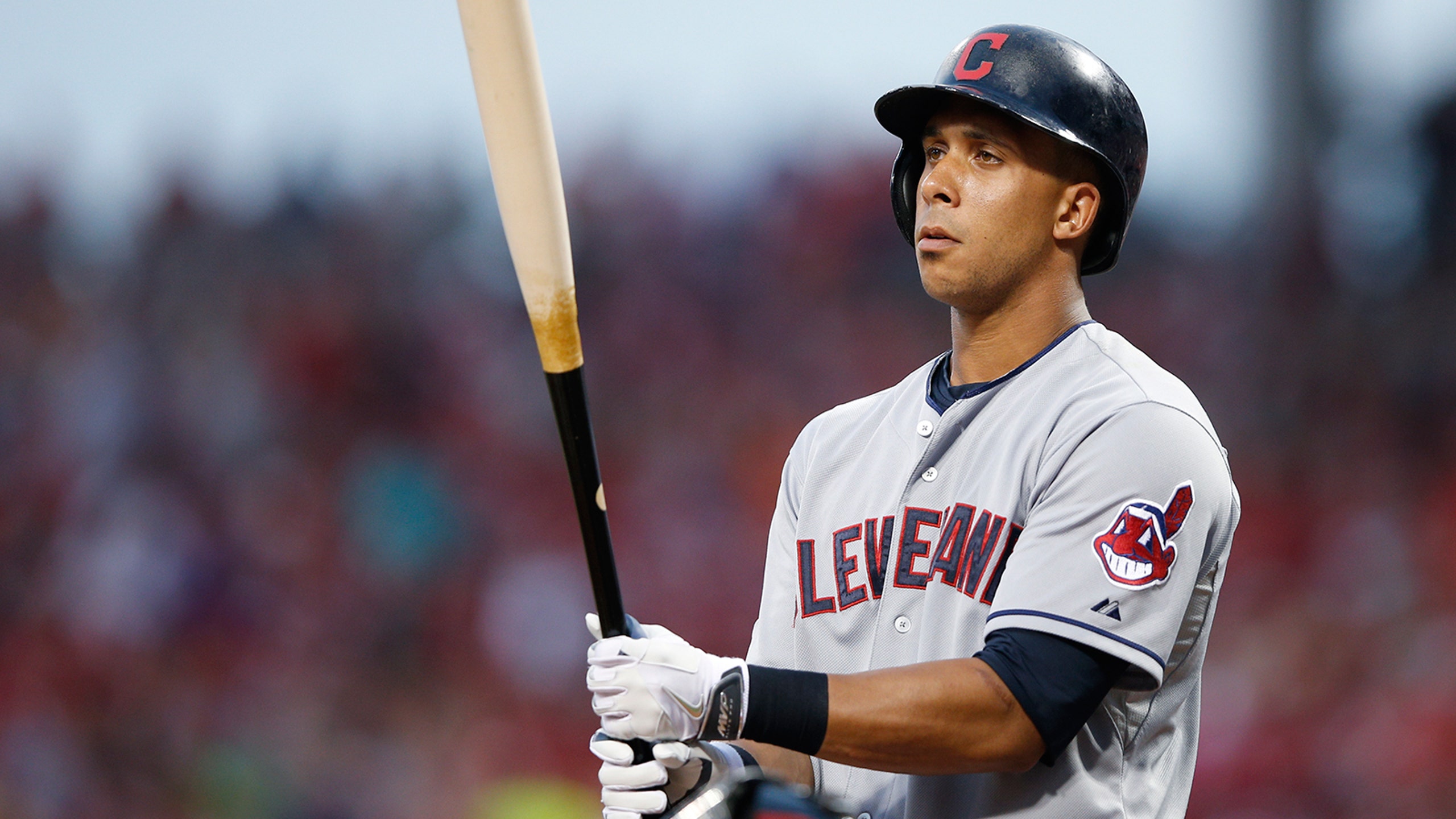 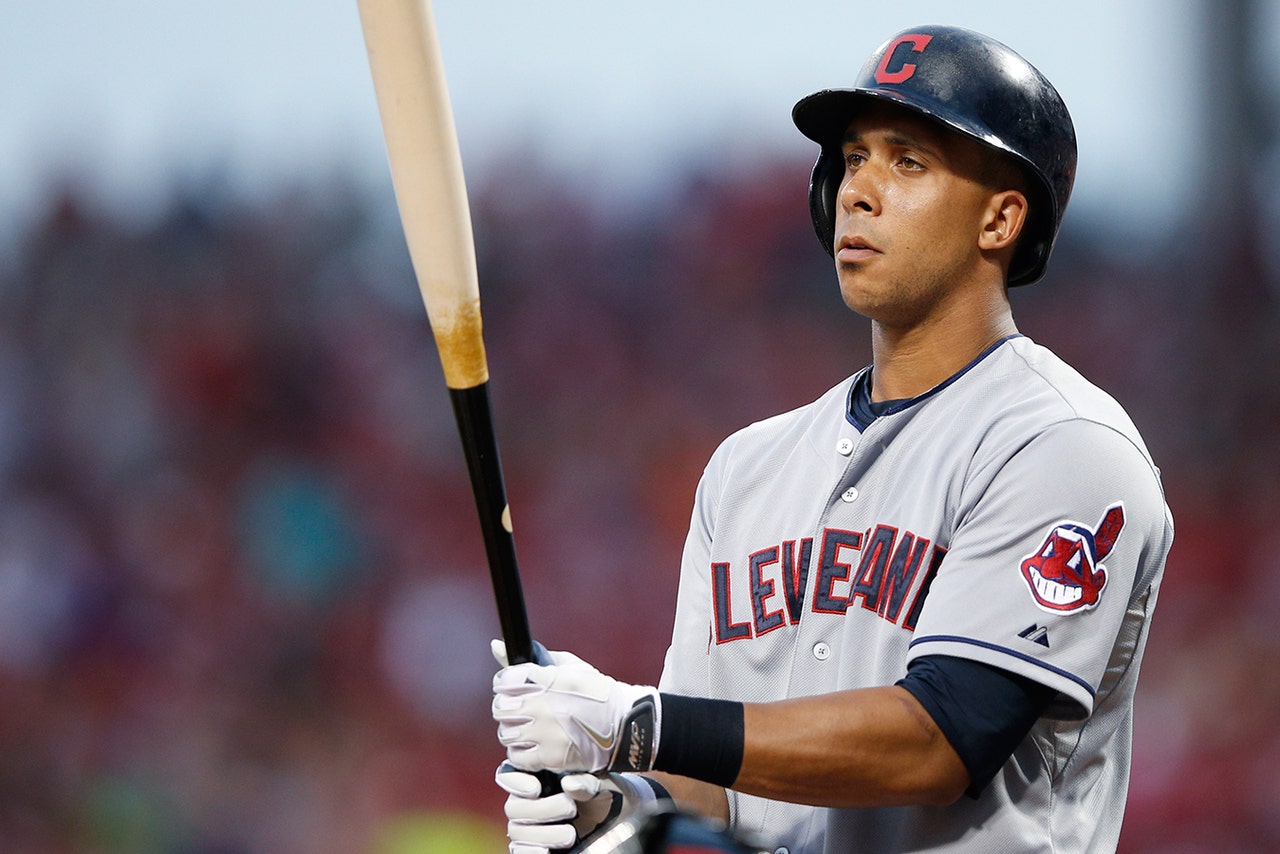 Cleveland Indians outfielder Michael Brantley has been slow to recover from offseason shoulder surgery and is experiencing fatigue after an increased workload.

Brantley underwent shoulder surgery in November, and was initially expected to recover within five to six months. He experienced soreness and fatigue during spring training as his playing time increased, and is once again having the same problem. While the Indians have been extremely cautious in handling Brantley's recovery, manager Terry Francona is worried that he might have put too much on his plate in recent weeks.

"I'm kind of kicking myself a little bit," Indians manager Terry Francona said (via Cleveland.com). "I think we might have gone a little too far, too much, too fast. I didn't want to do that and I think we probably did."

While Brantley was given extra rest this week, Francona said that's not ideally how they want to manage the situation.

"We just want to make sure he isn't playing two, sitting two and not being the kind of hitter he can be. I don't think that's fair to him. We talked about it for a while. I don't think he's thrilled, but I think it makes sense."