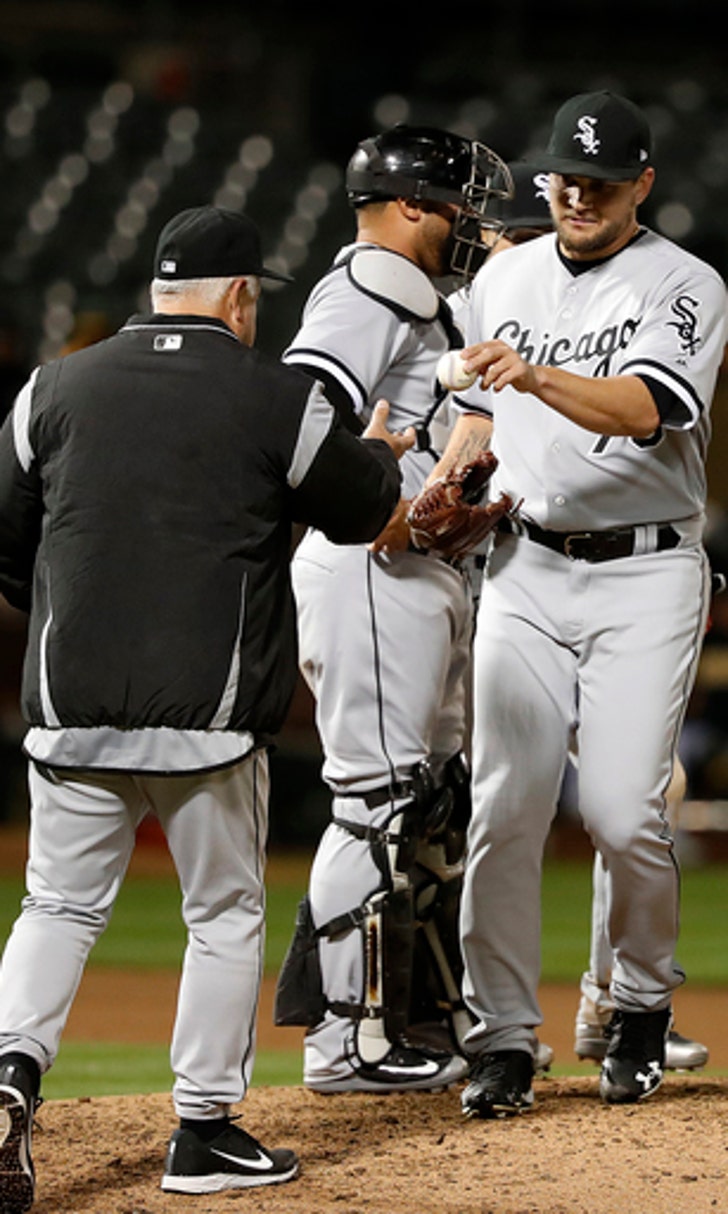 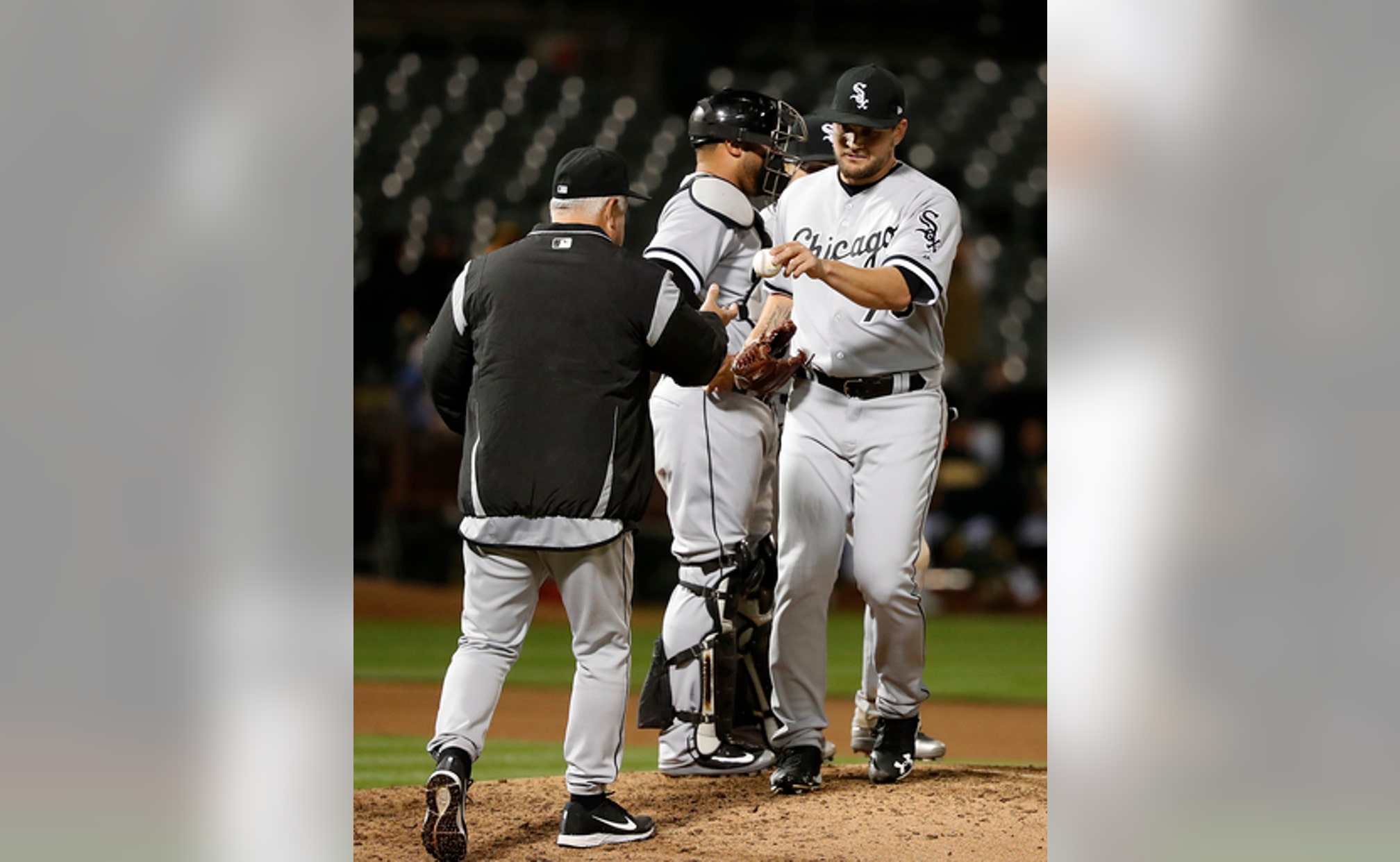 OAKLAND, Calif. (AP) After more than two years of trying, Oakland pitcher Daniel Mengden finally got his first career win at the Coliseum.

The Athletics also have a first this season - back-to-back victories.

Mengden carried a shutout into the ninth inning in his best start of the season and the A's beat the Chicago White Sox 8-1 before another sparse crowd at the Coliseum on Monday night.

''I was just trying to stay warm against the cold and just stay with the routine and pound the zone,'' Mengden said. ''The first time through we attacked a lot with the fastball. Second time through we said we were going to go backwards and throw them off a little bit and it ended up working really well.''

Matt Olson homered, Jed Lowrie drove in three runs and Stephen Piscotty had two hits and an RBI for the A's.

Chicago committed four errors in its first game since it won in Minnesota on Thursday. The final three games of that series were postponed by snow.

''Today was not one of our better days, obviously,'' said White Sox manager Rick Renteria, whose club has dropped seven of eight. ''We had a lot of things going on that were not common to our club. It requires a ton of focus to play a major league baseball game and we didn't do that today.''

Mengden (2-2) had allowed three earned runs or more in each of his first three starts but was dominant against Chicago. The right-hander struck out six, walked one and retired 18 of 20 before leaving after giving up Jose Abreu's leadoff home run in the ninth. That was just Chicago's sixth hit.

Mengden was 0-10 in 13 career starts at the Coliseum and had lost both of his outings at home this season before handcuffing the White Sox.

''A lot similar to what we saw at the end of last year,'' A's manager Bob Melvin said. ''Using all his pitches, pitching up, pitching down, was really good, and it shouldn't be a surprise to us now because we saw it a couple times last year.''

Olson homered on starter Reynaldo Lopez's first pitch of the fourth. That ended a career-high tying 0-for-12 slump for the A's first baseman.

Lowrie had an RBI groundout in the seventh and a two-run single in the eighth.

The A's also made a pair of defensive gems.

Center fielder Mark Canha made a diving catch on Abreu's sinking liner to end the third. An inning earlier, the A's turned a 5-3-6 double play.

The game was played before an announced crowd of 7,479, the second smallest of the season at the Coliseum. It was the fourth time this year the A's have attracted fewer than 10,000, although it didn't help that the defending NBA champion Golden State Warriors were playing Game 2 of their Western Conference playoff series against the San Antonio Spurs at the same time next door at Oracle Arena.

Tuesday's game should attract a much larger crowd because tickets are free. Vouchers were previously given out online, and no walkups are available.

END OF THE LINE

Mengden was mostly pleased with his night and said the pitch to Abreu that ended his night wasn't as bad as it looked.

''We wanted to go heater in and it was kind of middle in and middle up,'' Mengden said. ''A good hitter like him is going to hit a pitch like that.''

White Sox: C Welington Castillo was back behind the plate after sitting out two games with right knee soreness. ... Kevan Smith began a rehab assignment with Triple-A Charlotte.

Athletics: OF Chad Pinder was reinstated from the disabled list. ... 2B Franklin Barreto was optioned to Triple-A Nashville.

Athletics: RHP Trevor Cahill (0-0, 0.00 ERA) is expected to be called up from Triple-A Nashville to make his season debut. Cahill spent his first three major league seasons in Oakland from 2009-11.