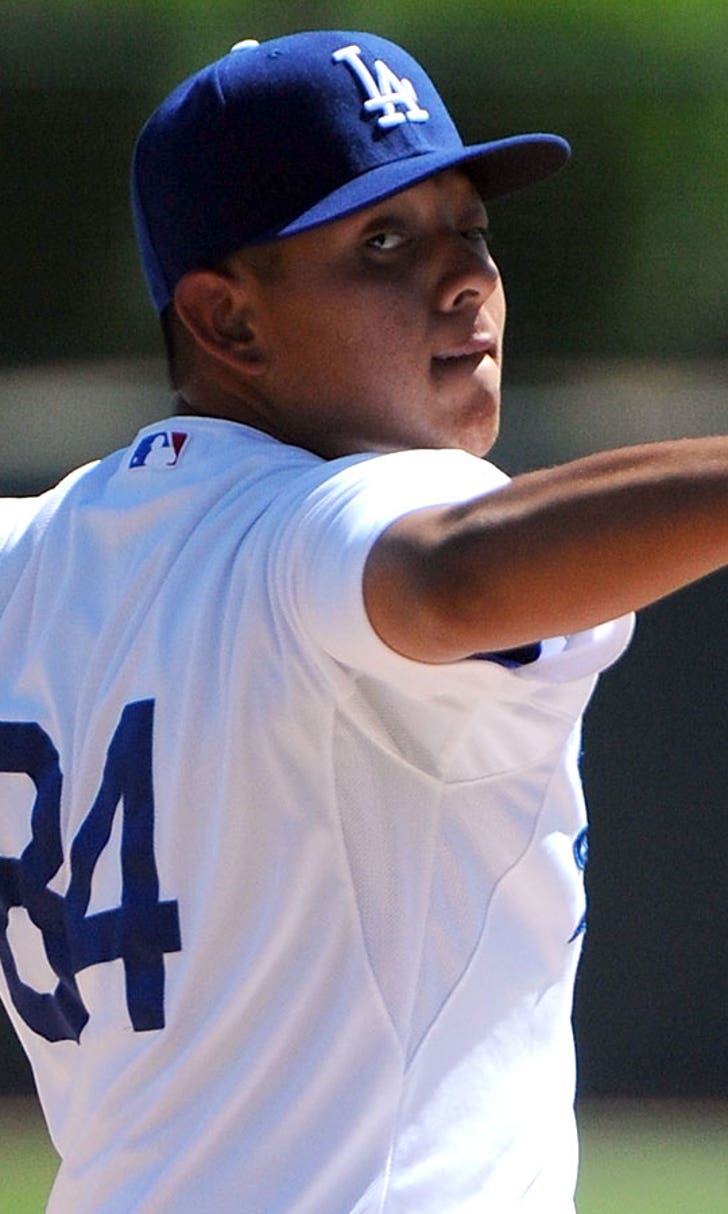 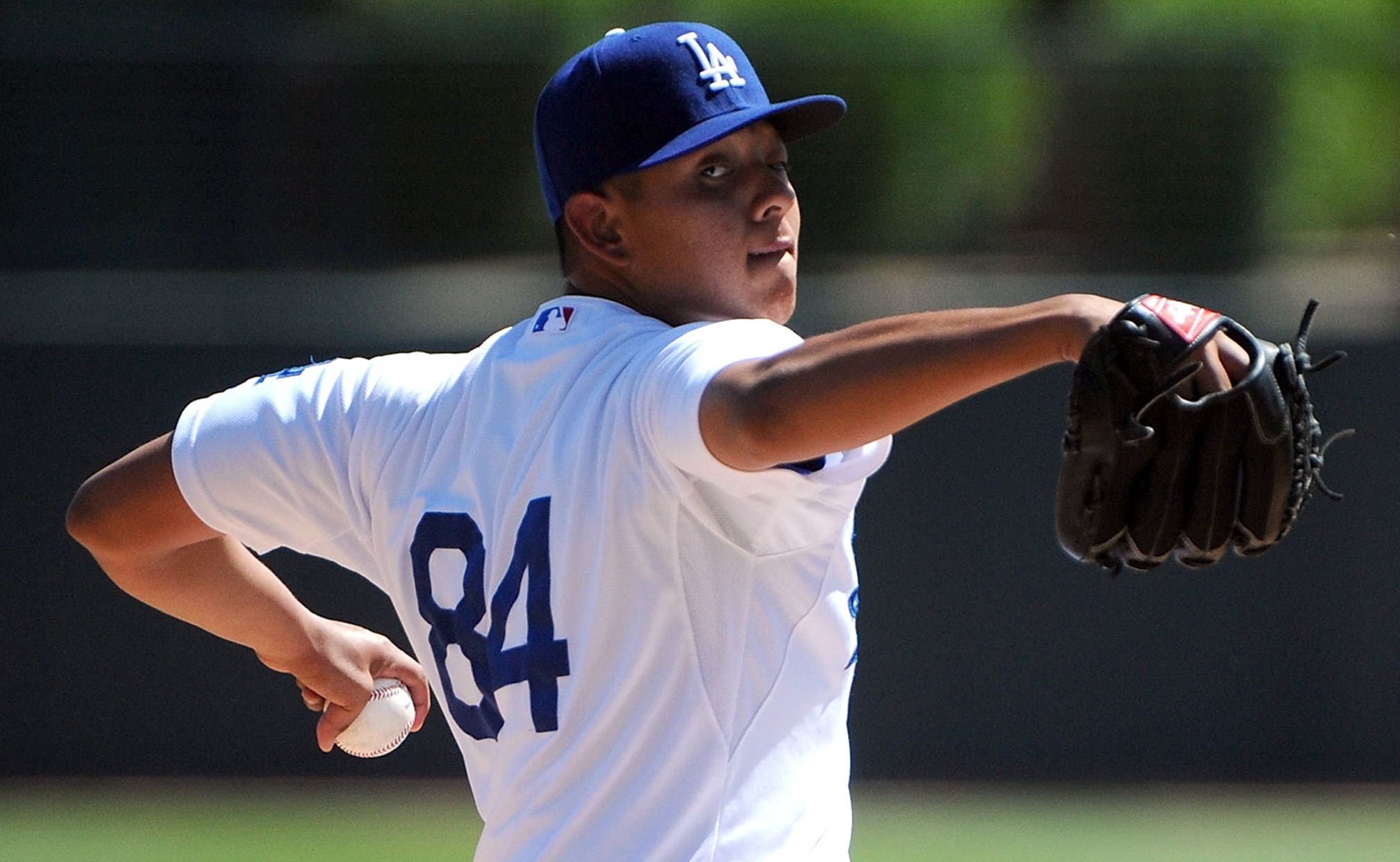 Dodgers say it's unlikely Urias will be called up in September 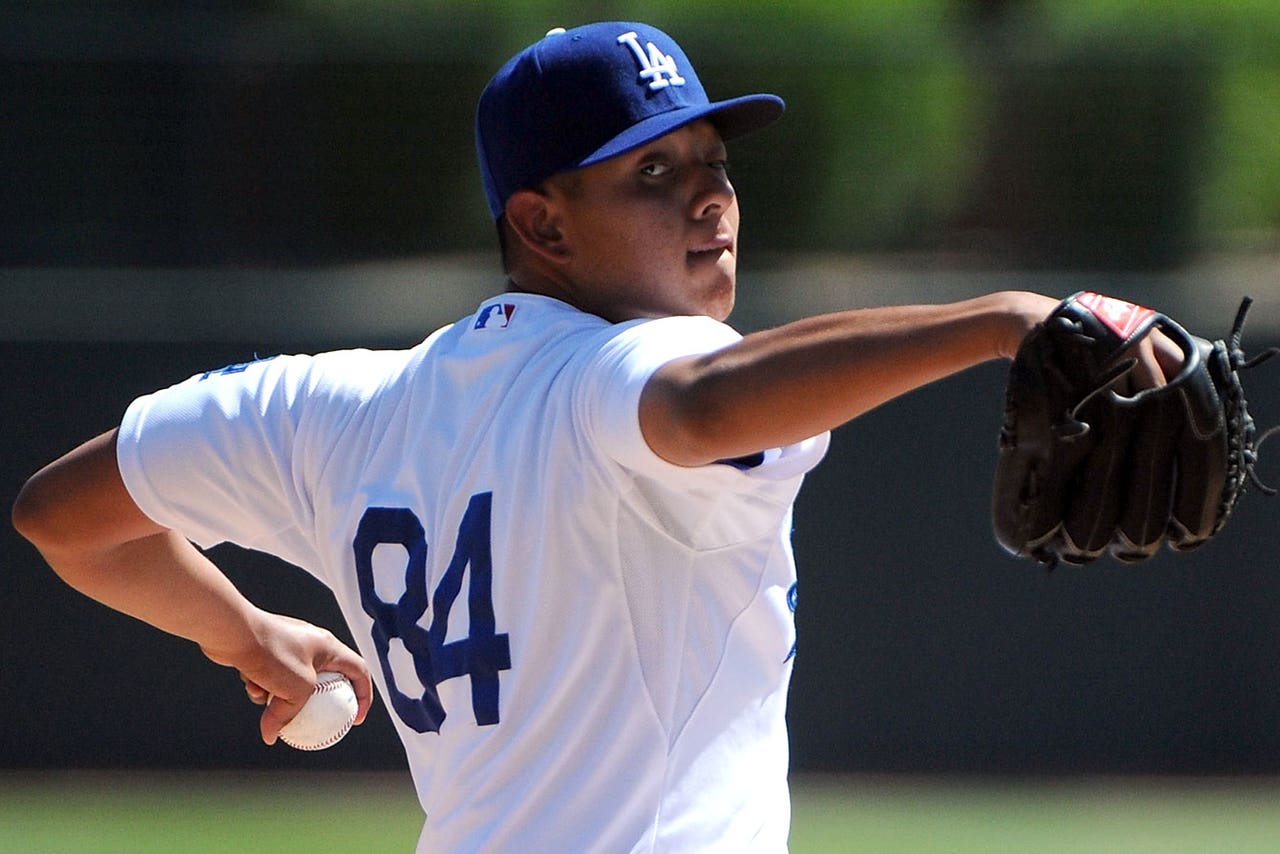 Dodger fans were hopeful they might catch a glimpse of top pitching prospect Julio Urias sometime this month, but it now appears as though there's a slim chance it will happen.

The 19-year-old lefty, who has drawn comparisons to Dodgers great Fernando Valenzuela, will likely not be granted the opportunity to have a memorable impact on the team as Valenzuela did as a 19-year-old September call-up in 1980, the team says.

According to the Los Angeles Times, vice president of baseball operations Josh Byrnes told the Dodgers' flagship station that it is unlikely Urias will be called up to The Show this month.

"I think we all kind of jumped the gun with this kid," manager Don Mattingly said.

While Urias held a 2.77 ERA with 74 strikeouts in 68 1/3 innings over 13 starts with the Dodgers' Double-A affiliate in Tulsa this season, he has struggled since recently being moved to Triple-A Oklahoma City.

In two starts in Triple-A, Urias has surrendered a collective nine earned runs and six walks over 4 1/3 innings, only lasting an inning after giving up three earned runs and four walks in his first-career Triple-A start. 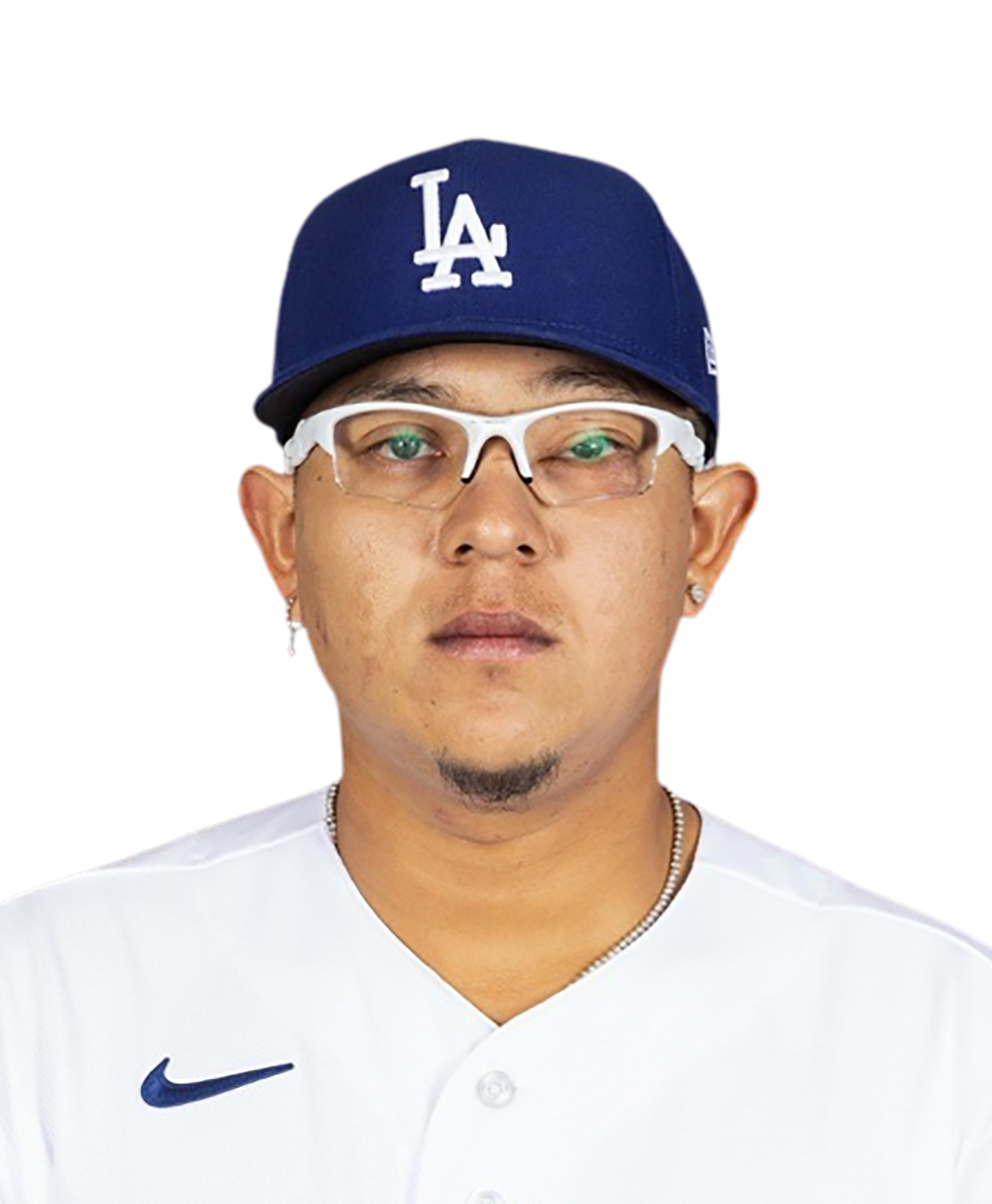