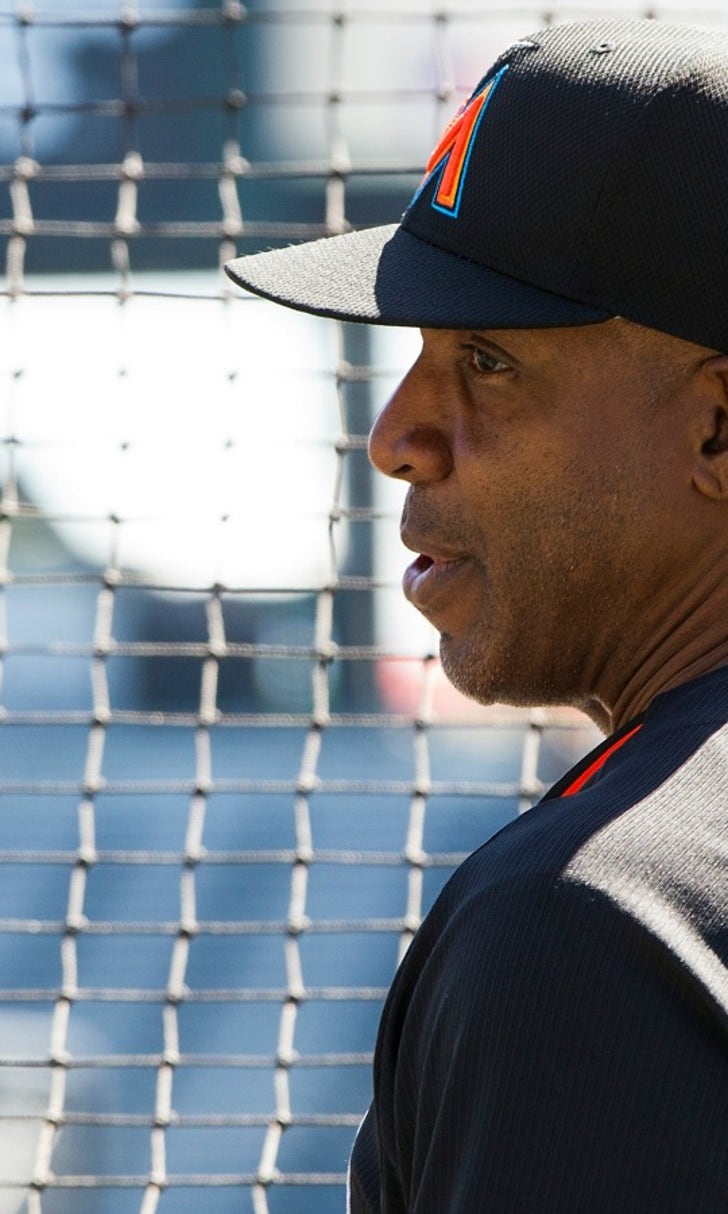 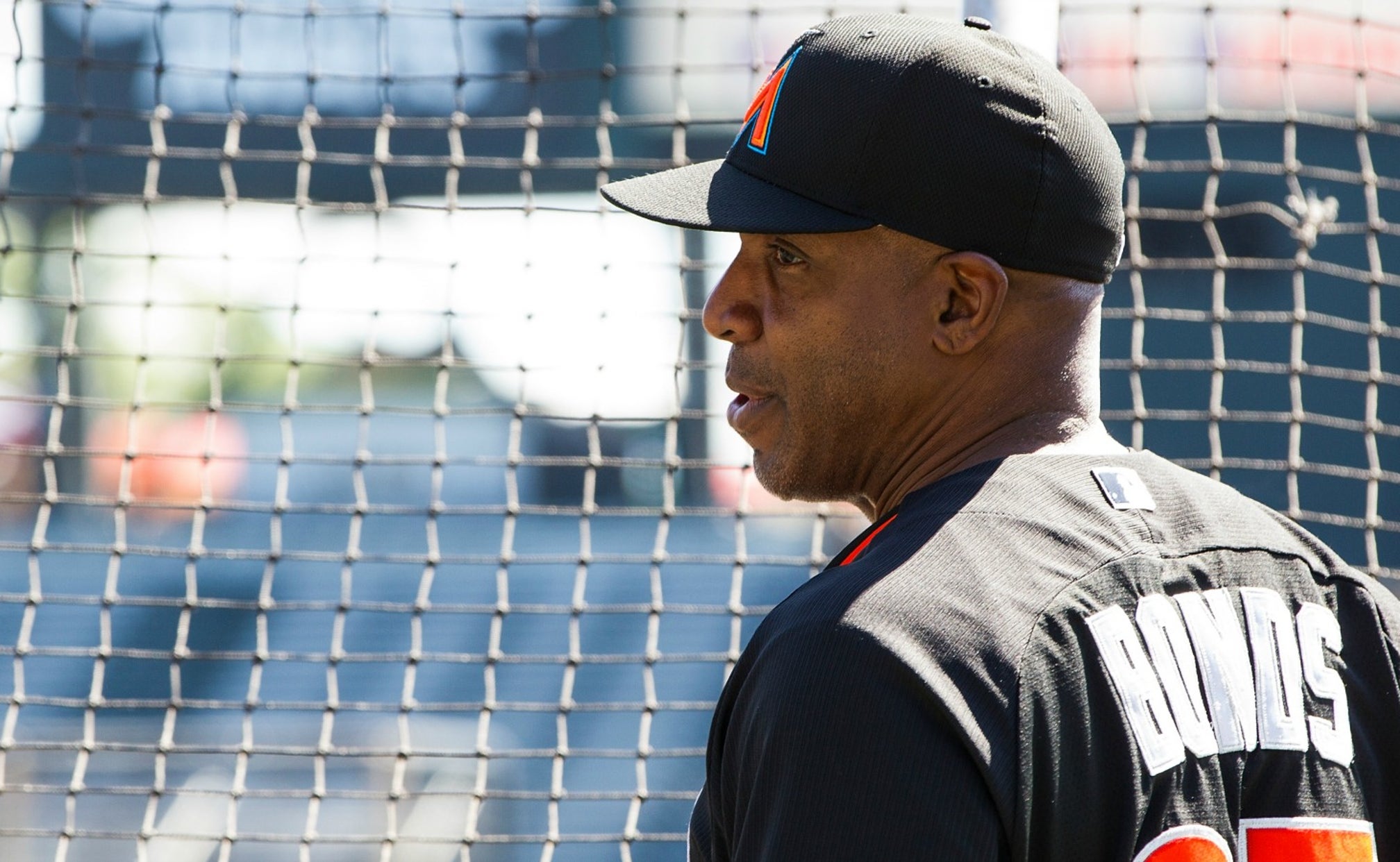 Barry Bonds has some advice for Nationals star Bryce Harper 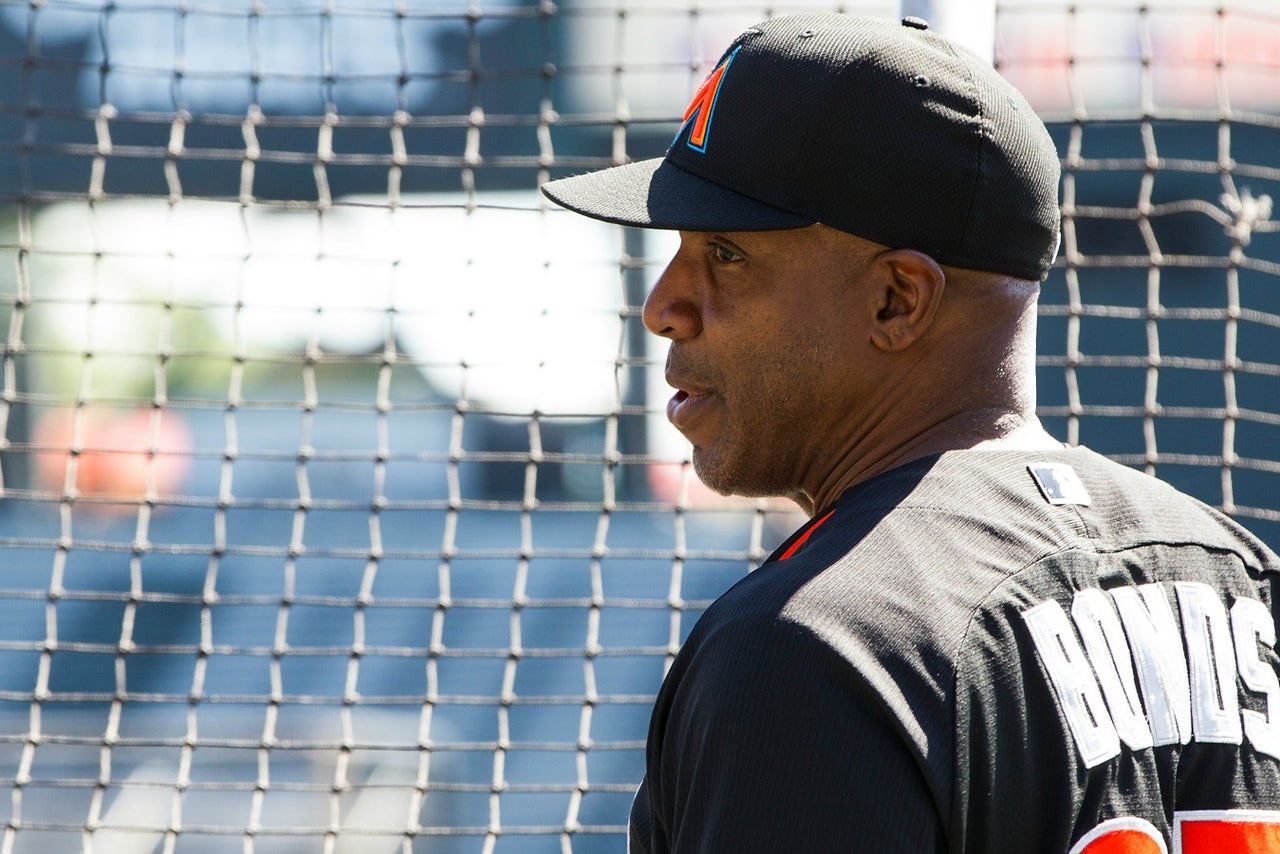 Harper may have won the NL MVP award last year at the age of 22, but Bonds says his game isn't complete. Harper has the best on-base percentage in baseball at .456 and has been walked more than any other batter, but Harper's never been a particularly dangerous baserunner. 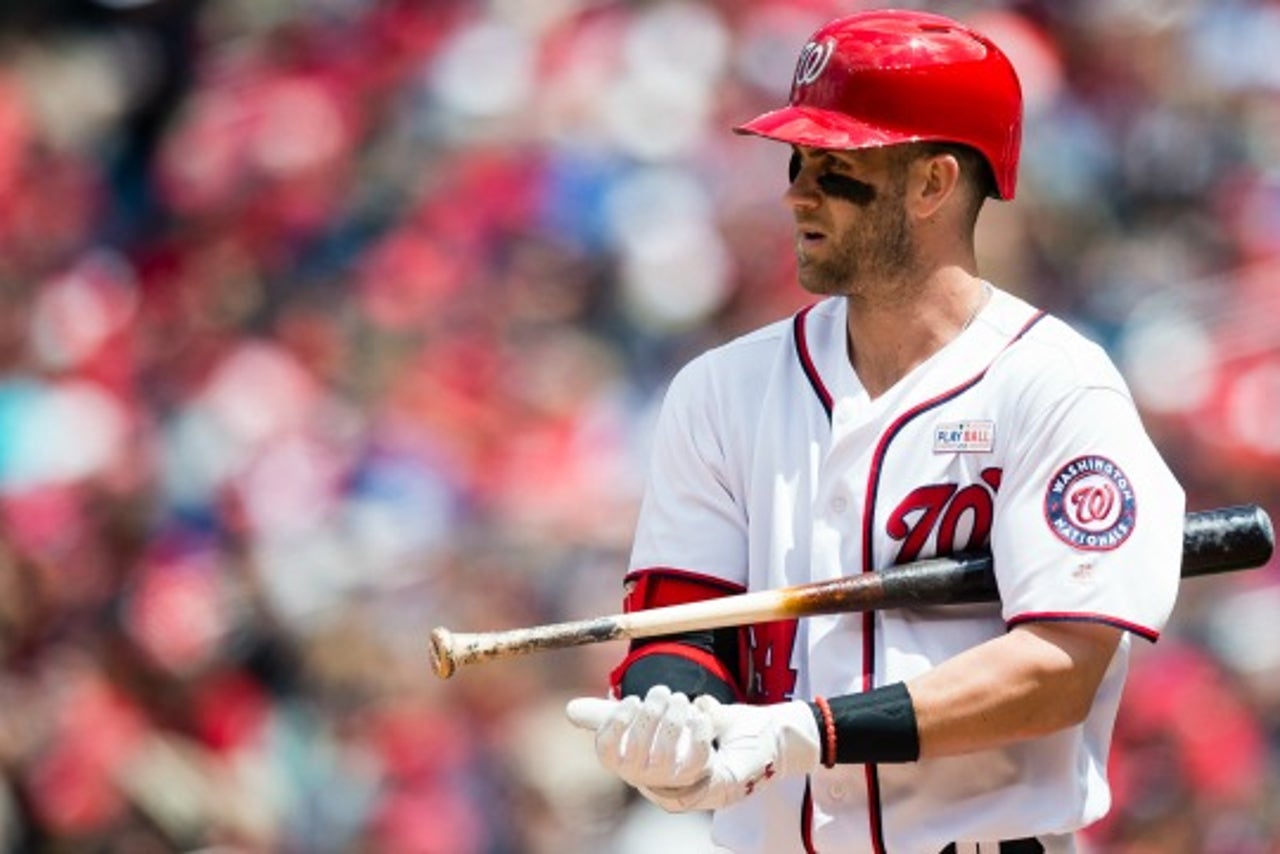 Harper had a career high 18 stolen bases in his rookie year, but that total dropped to just six in 2015. Bonds says that Harper has to steal more bases to help the Nationals offense.

Bonds raised eyebrows last month when he brushed aside analysts and fans' comparisons of Harper to Bonds, saying that Harper's "not even close to me."