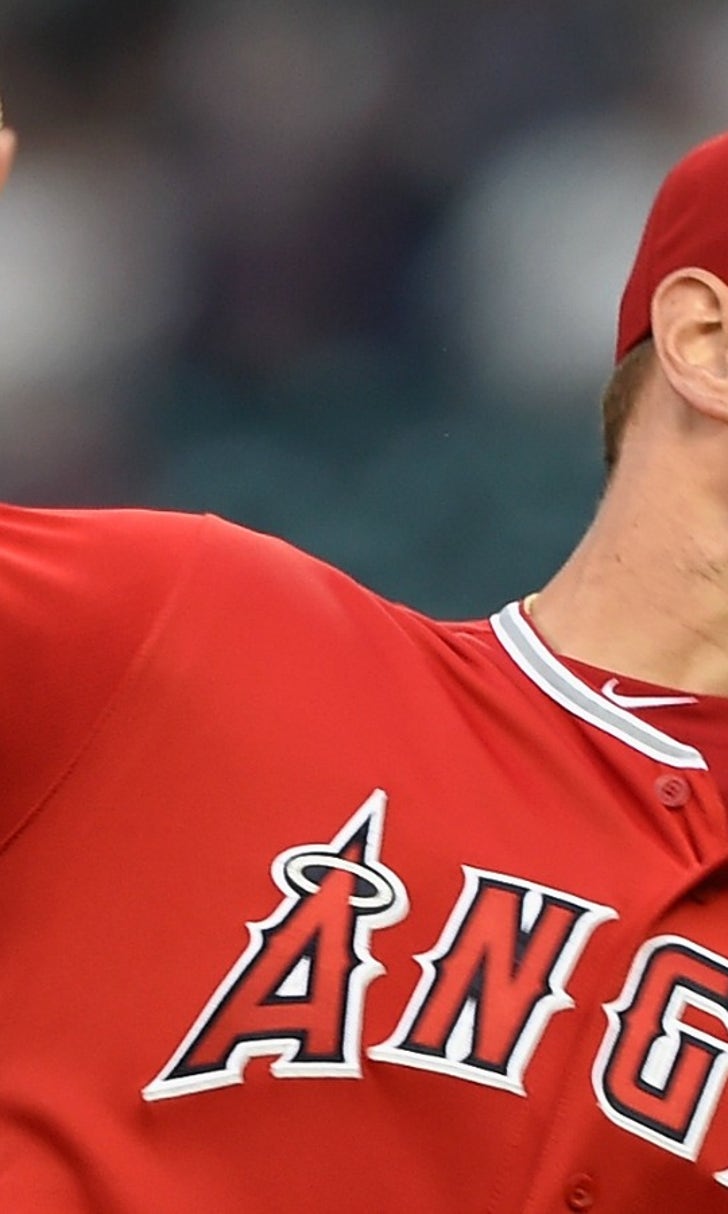 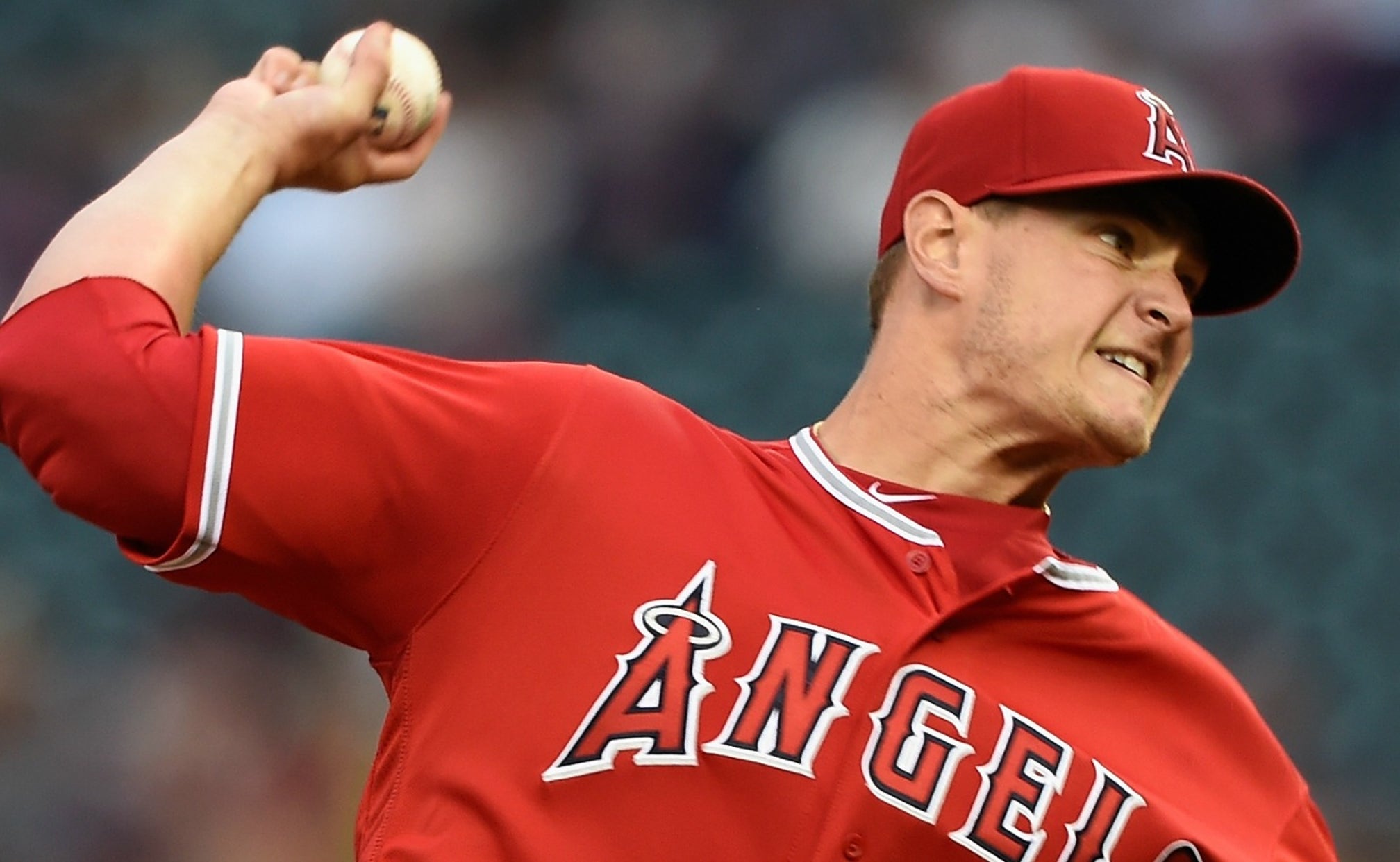 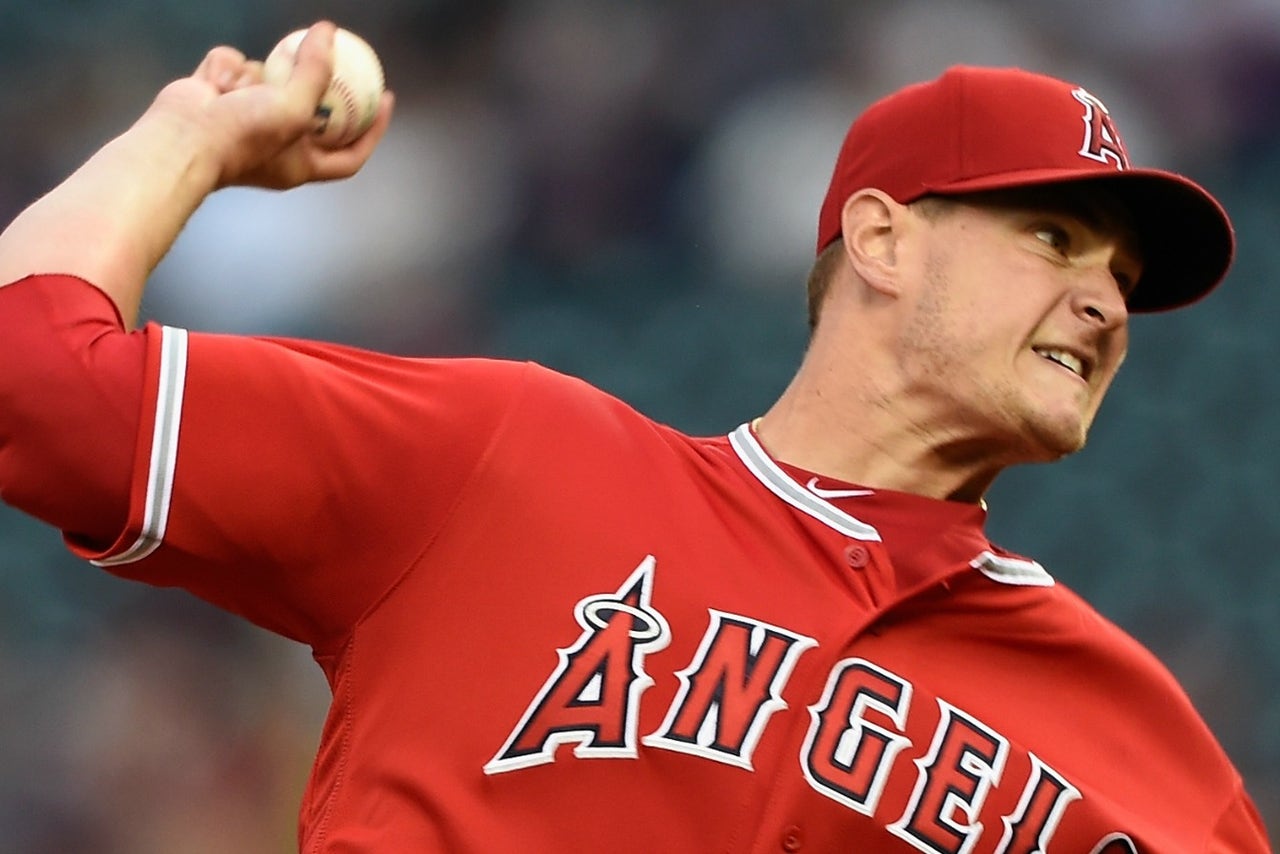 A little more than a week after learning he has a torn ulnar collateral ligament in his pitching elbow, the right-hander got a stem-cell injection Monday. He will be shut down for at least six weeks as he tries to avoid season-ending surgery that also could cost him much of the 2017 season.

"It was done just in hopes of having the best outcome, of having him be healthy," manager Mike Scioscia told the Angels' website. "I don't think you want to jump into any kind of surgery, let alone a surgery to the magnitude of a Tommy John procedure. I think for Garrett's best interest, it's best to take this course and see. If it doesn't work, you have to re-evaluate it at some point."

Because of injuries to Richards, Andrew Heaney, C.J. Wilson and Tyler Skaggs, the Angels are in the market for rotation help. On Monday, it was reported that they are close to a deal with former San Francisco Giants ace Tim Lincecum, who is returning from hip surgery.