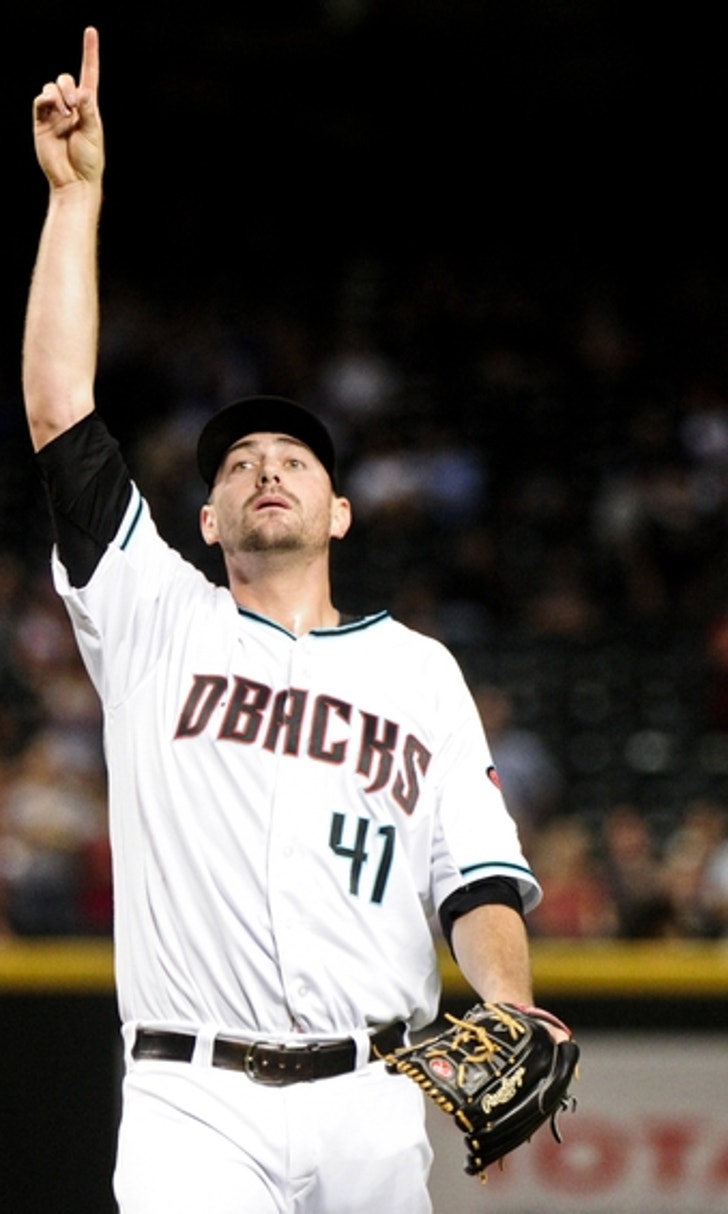 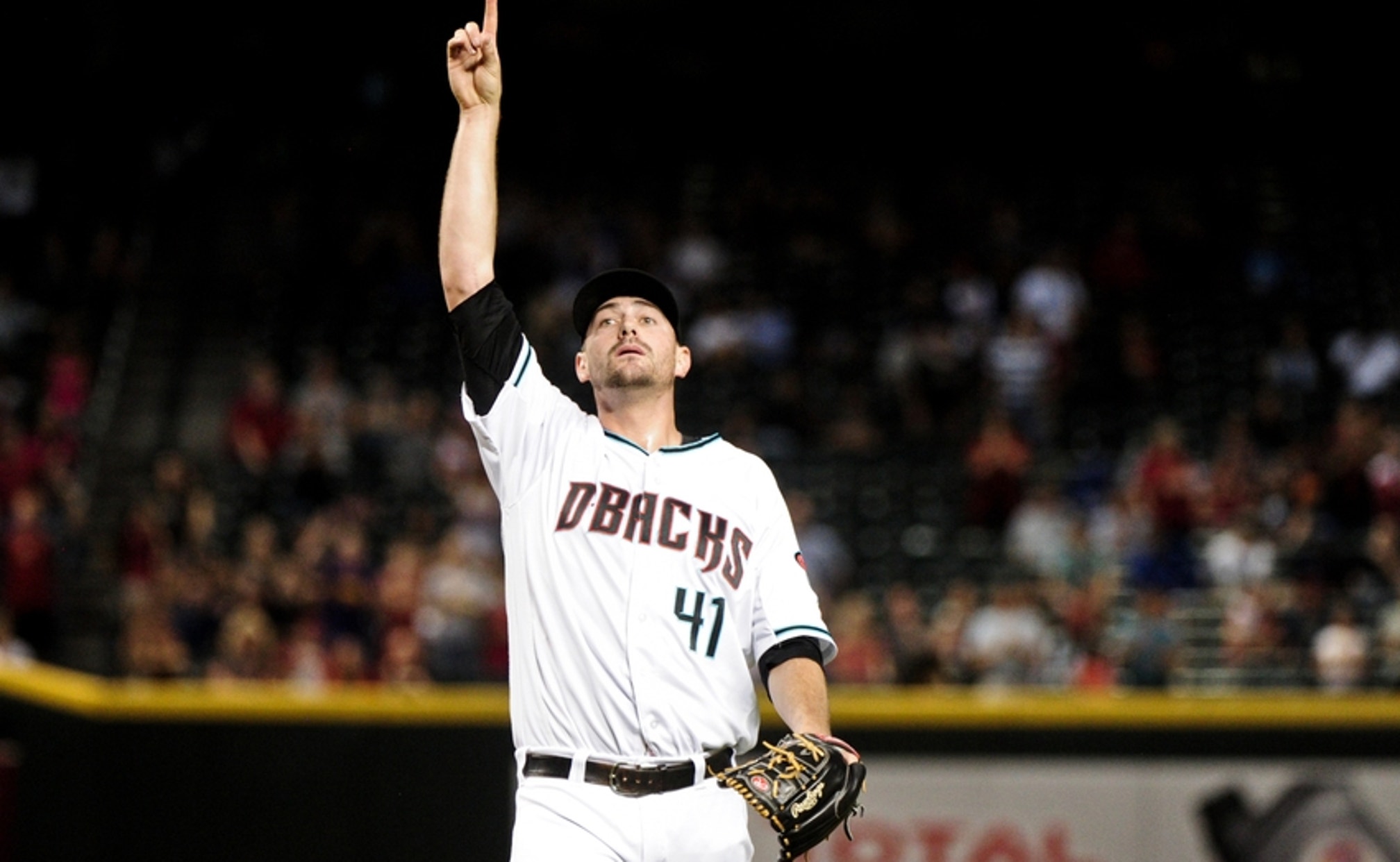 A Deeper Look At Daniel Hudson

BY Fansided and Marty Leap/FanSided via Rum Bunter • December 19, 2016
share

Earlier today the Pittsburgh Pirates signed right-handed relief pitcher Daniel Hudson to a two-year contract. Read on for in depth analysis of Hudson.

The 2017 Pittsburgh Pirate bullpen got better today. That is because the Pirates signed right-handed reliever Daniel Hudson to a two-year contract. This contract will pay Hudson 11 million dollars the next two seasons.

The addition of Daniel Hudson gives the Pirates another power arm in the back of their bullpen. Hudson joins the likes of Juan Nicasio, Tony Watson, and Felipe Rivero as power arms in the Pirate bullpen. With the addition of Hudson, the Pirates have the opportunity to really shorten games in 2017.

Furthermore, Daniel Hudson averaged a healthy 8.65 K/9 in 60 1/3 innings pitched in 2016. His fastball velocity of 95.6 miles per hour was higher than league average for right-handed relief pitchers. Additionally, his 27.7 percent hard contact rate allowed was the second lowest of his Major League career.

The two Achilles heels of Daniel Hudson in recent years has been two things the Pirates are excellent at fixing. These two things are control and home runs allowed. Pitcher whisperer Ray Searage has always been great at fixing player’s control. And while Chase Field in Arizona is one of the league’s best hitter’s parks, PNC Park is a great pitcher’s park. This, combined with no longer have to play at least nine games a year in Colorado, should help immensely with Hudson’s home run rate.

As Dave covered earlier, Hudson will also benefit from improved catcher defense. Francisco Cervelli is one of the best defensive catchers in baseball. While Hudson’s primary catcher in 2016, Wellington Castillo, is one of the worst.

In 2017 I look for Daniel Hudson to play a role similar to Neftali Feliz in 2016. Whenever Clint Hurdle needs to get a big out against a right-handed hitter, I believe we will see a lot of Hudson. It is also possible he settles in as the ‘seventh inning man’ if, god forbid, the Pirate bullpen has set roles in 2017.

The Pittsburgh Pirates are now shaping up to have a strong bullpen in 2017. Juan Nicasio, Felipe Rivero, Tony Watson, Daniel Hudson, Antonio Bastardo, Wade LeBlanc, Jared Hughes, and A.J. Schugel are all strong relief options to have. In fact, the Pirates now have a logjam of relief pitchers.

Prior to signing Daniel Hudson the Pirates’ 40-man roster was full. Due to this, they will have to designate someone for assignment to make room for Hudson. Lisalverto Bonilla, Brady Dragmire, and Tyler Webb are all candidates to get designated for assignment.

*- Stats and pitch data via FanGraphs

Tyler Webb
share story
those were the latest stories
Want to see more?
View All Stories
Fox Sports™ and © 2020 Fox Media LLC and Fox Sports Interactive Media, LLC. All rights reserved. Use of this website (including any and all parts and components) constitutes your acceptance of these Terms of Use and Updated Privacy Policy. Advertising Choices. Do Not Sell my Personal Info