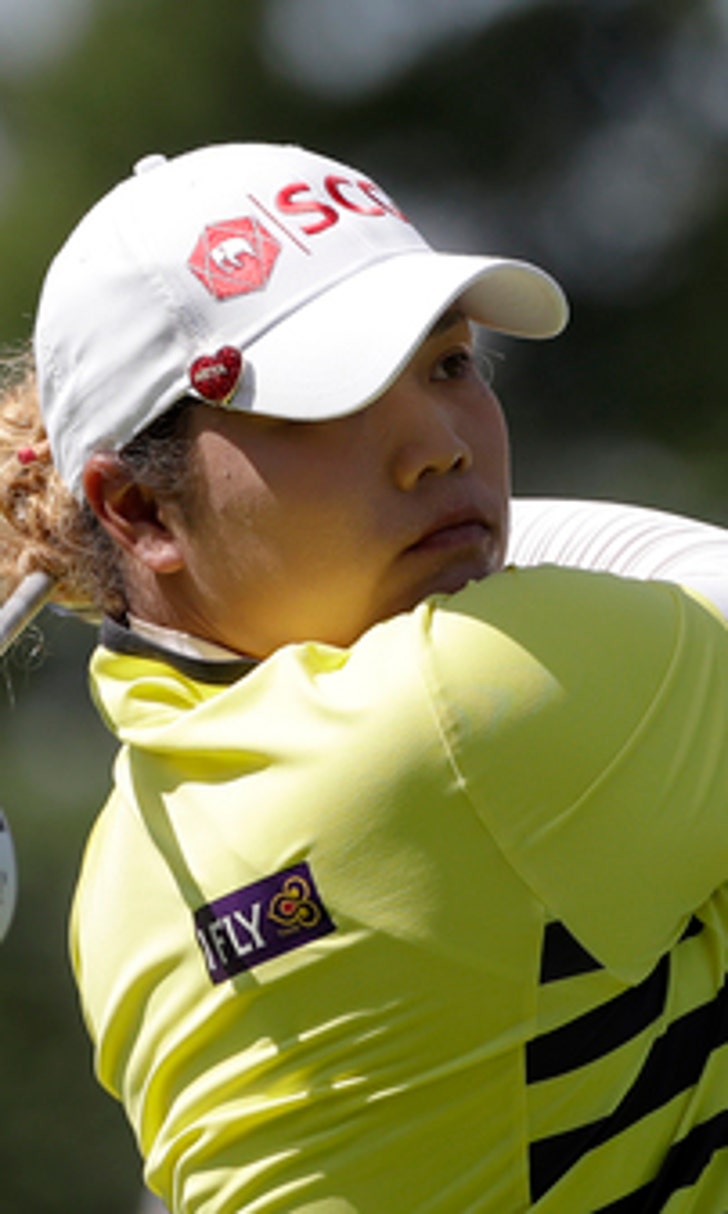 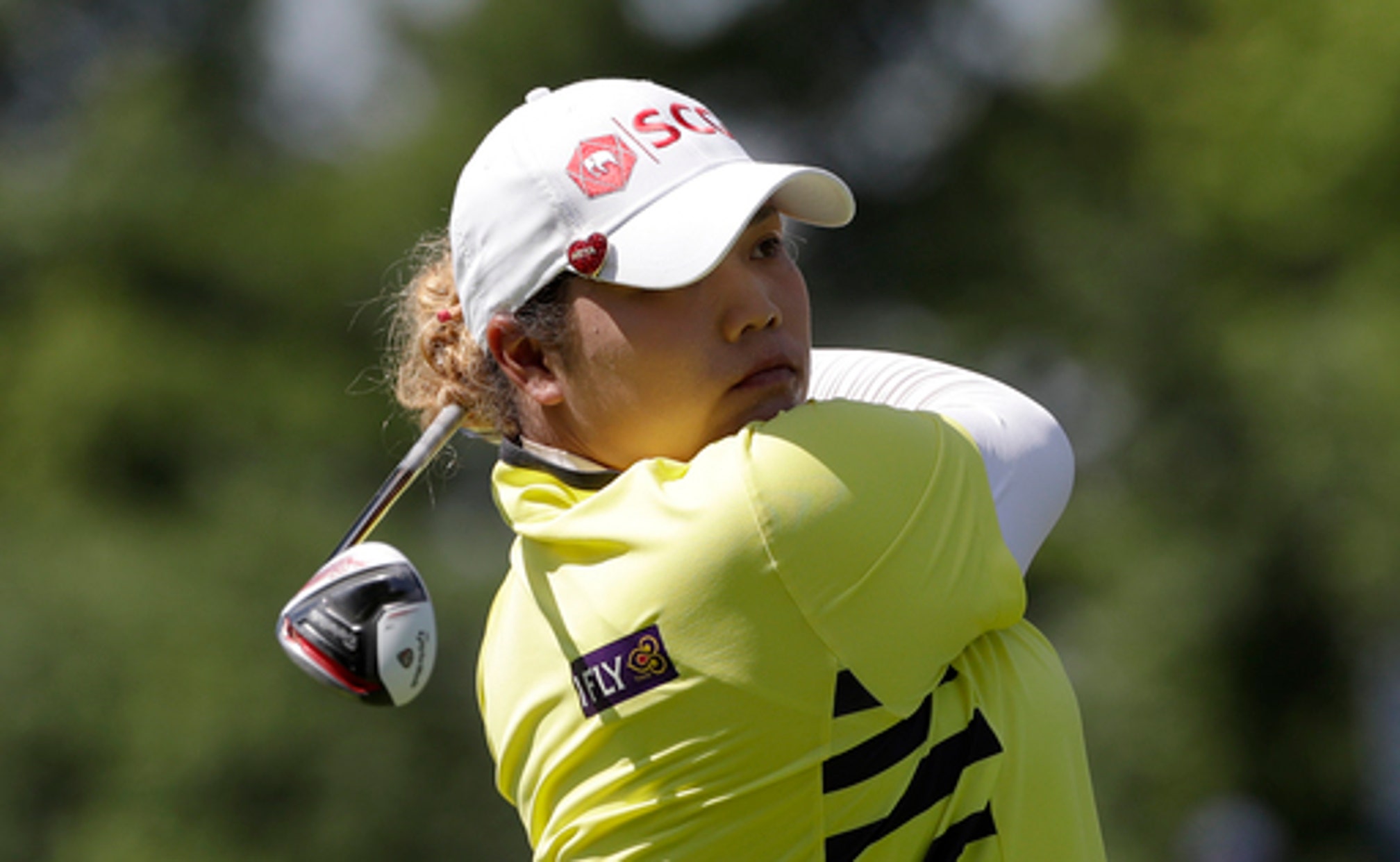 GULLANE, Scotland (AP) Ariya Jutanugarn and Amy Yang led the Ladies Scottish Open by one stroke after an increasingly tough scoring day in the third round on Saturday.

None of the top five broke par 71, as the wind picked up in the afternoon and grew to a howling 35 mph (55 kph) at Gullane.

Ariya and Yang carded 2-over rounds of 73 to be 8 under for the tournament.

Ariya bogeyed four holes before the Thai eagled the par-5 16th from 40 yards.

''When the wind started to blow, I said, `Here is the Scottish Open, the real one.' I had so much fun, I hit everywhere.''

Yang, on her 29th birthday, birdied her last hole to join Ariya at the top after three bogeys on the back nine.

Their closest challenger was Minjee Lee of Australia (71) at 7 under.

Spain's Carlota Ciganda (68), South Korea's Jin Young Ko (68), and Australia's Sarah Kemp (67) made ground to rise into contention. Kemp enjoyed the low round of the day after going out during the calmer morning. She was five off the lead.

American golfer Tiffany Joh, the overnight leader after a course-record 62 on Friday, played in the final group with Ariya and Yang and hit trouble. She dropped seven shots over six holes before the turn, and finished her round on 9-over 80. But she was only four shots back.

Sophia Popov of Germany was one of the early starters and earned a hole-in-one on the par-3 eighth to follow an eagle on the second. She was seven shots off the lead.