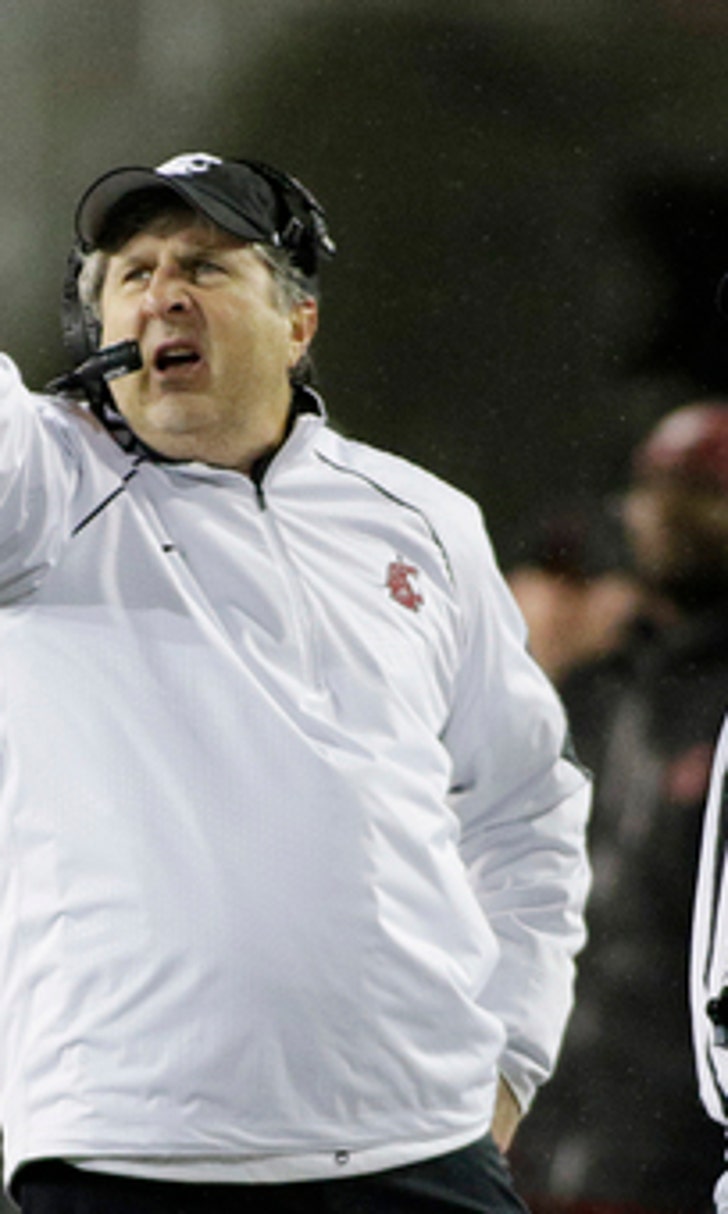 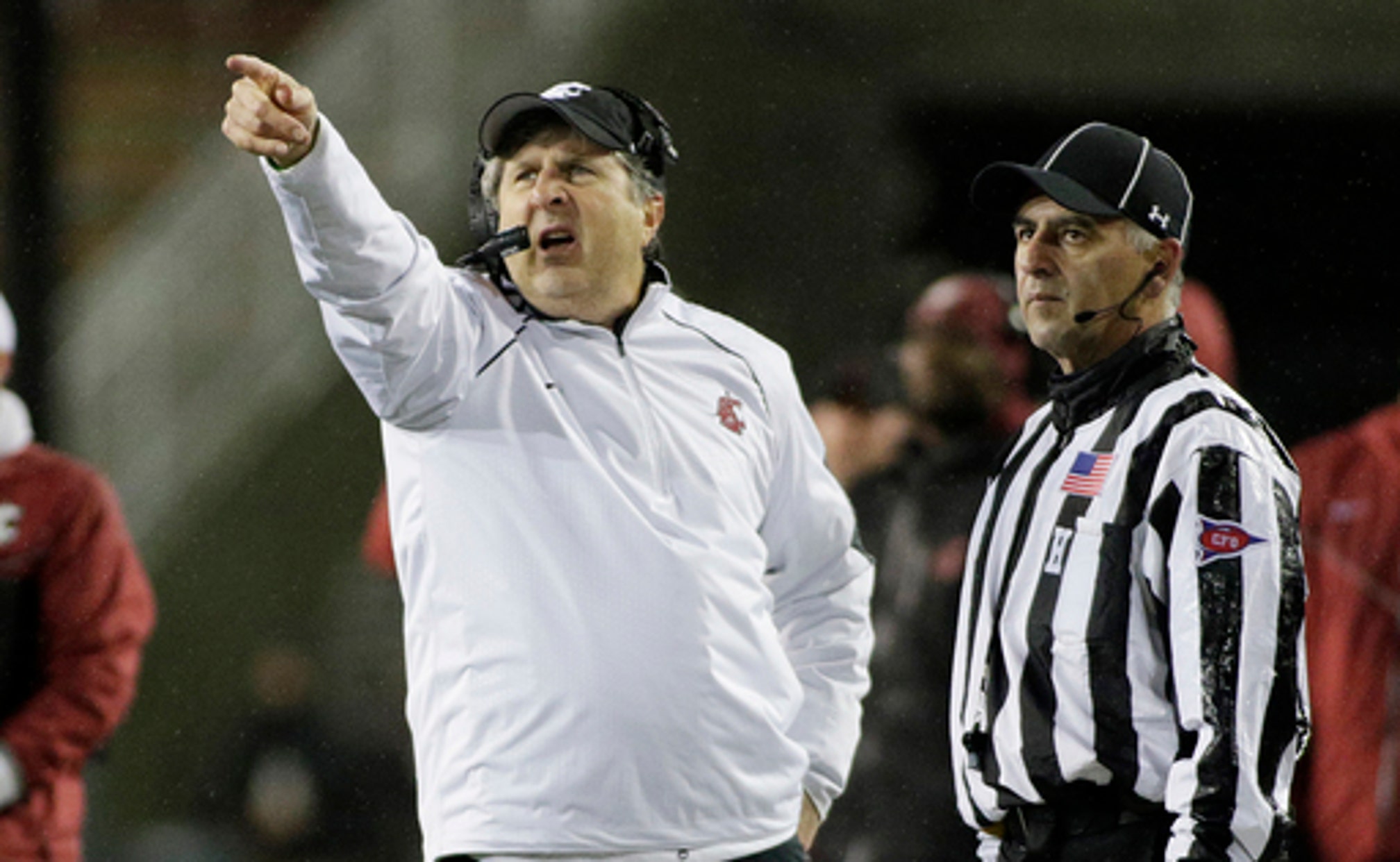 Washington State coach Mike Leach is making a big push to get Texas Tech to pay him some $2.5 million that Leach feels he is owed for the 2009 season.

Leach has hired a private investigator to seek information about Texas Tech's leadership and its decision to fire him in 2009 as a result of a controversy involving player Adam James, who said he was placed in a darkened closet while trying to recover from a concussion. Investigator Wayne Dolcefino of Houston is supposed to dig up information on school officials, including phone and other records.

''Their smart play is to pay the man,'' Dolcefino said.

Leach has also launched a website called paycoachleach.com to build public support for his cause.

The goal is to pressure Texas Tech officials to pay Leach money he feels he is owed after leading the Red Raiders to a 9-4 record during the 2009 season. Leach is the winningest coach in Texas Tech history, taking the school to 10 bowl games in his 10 seasons there.

After two seasons out of the game, Leach was hired before the 2012 season at Washington State and has rebuilt the former Pac-12 doormat. The No. 15 Cougars are 7-1 this season and are expected to go to a third consecutive bowl game. Leach is paid $3 million per year at Washington State.

''Mike Leach was paid everything due to him under his contract as of the date of his termination,'' Texas Tech said in a news release Tuesday.

''He admittedly ordered that a student-athlete with a concussion be placed in a darkened area, not an athletic training area, and forced to stand,'' the university said. ''This occurred on two occasions.''

Efforts to peacefully resolve the conflict with Leach at the time were not successful, and Leach was suspended from coaching the 2009 Alamo Bowl game, the school said.

''The courts decided this case years ago, and there is nothing more to add,'' the school said.

Leach filed a wrongful termination lawsuit against the university, which was dismissed because as a state institution Texas Tech could not be sued for monetary damages.

Leach is hoping his new effort will compel Texas Tech officials to pay up, Dolcefino said. They will be seeking evidence of waste, fraud and abuse by university leaders, he said.