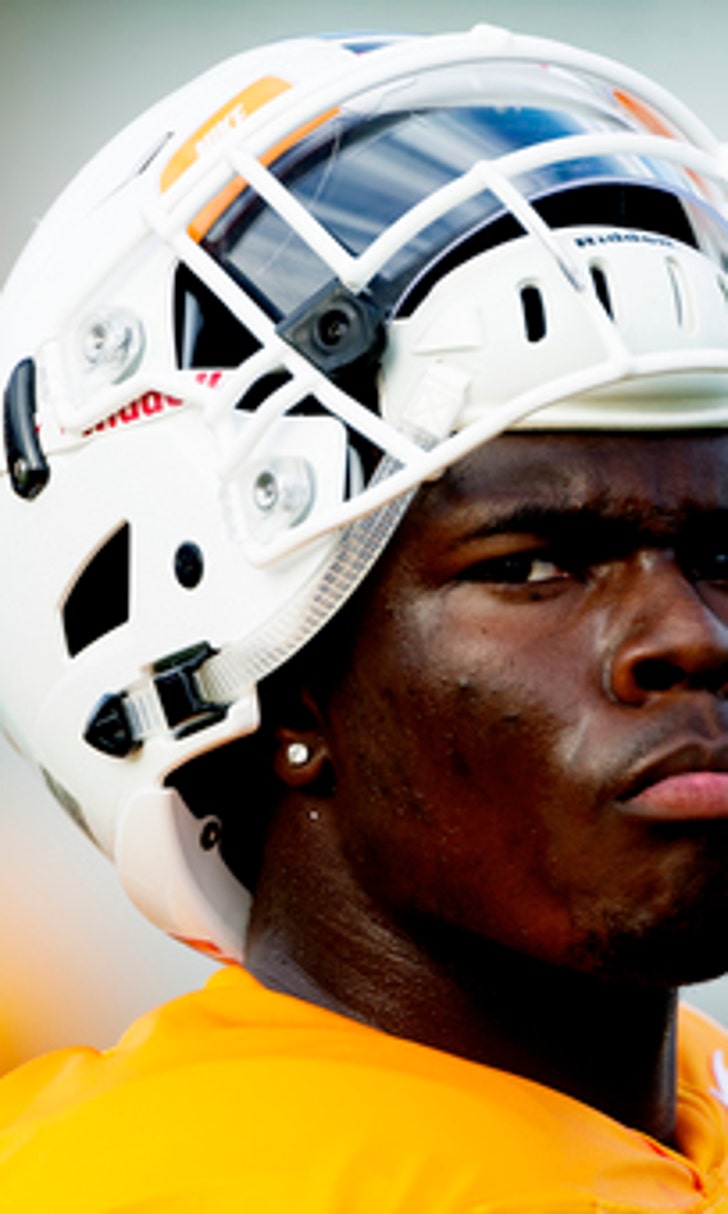 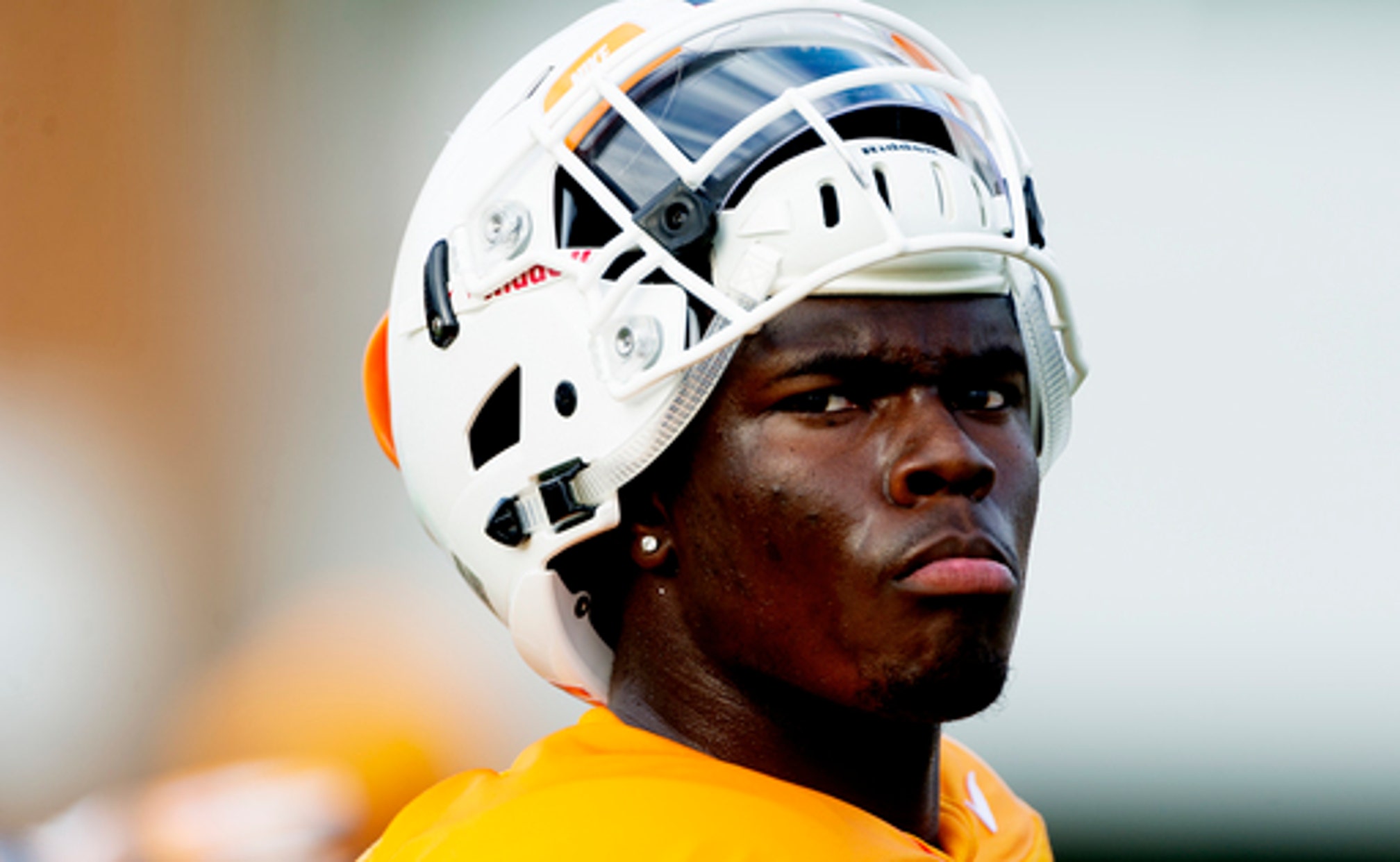 KNOXVILLE, Tenn. (AP) Tennessee running back John Kelly and linebacker Will Ignont have been suspended for the Volunteers' Saturday game with Kentucky after they were cited on misdemeanor drug-related charges this week.

''Members of our football team have a responsibility to represent the University of Tennessee in a first-class manner,'' Tennessee coach Butch Jones said Wednesday in a statement. ''I met with John and Will, and they understand their actions were unacceptable.''

Knoxville police say they stopped a car that had a headlight out Tuesday at about 10:46 p.m. Police said they searched the vehicle with Kelly's consent after smelling marijuana, and that 4.6 grams of marijuana and a glass pipe were found in the console.

Kelly was driving the car and Ignont was a passenger. Police said neither Kelly nor Ignont said they owned the items in the console. Police said that since the items were located between Kelly and Ignont, they decided to cite each person in the car with one of the items found.

Kelly, the Volunteers' leading rusher and one of their top overall players, was cited for possession of Schedule VI. Tennessee law defines marijuana as a ''Schedule VI'' drug. He also was cited for having no proof of insurance and for his car having a non-working headlight.

Ignont was cited for possession of drug paraphernalia.

Police said both Kelly and Ignont were cooperative and were permitted to drive off after the traffic stop. They are scheduled to turn themselves in to the Knox County Sheriff's Office for booking Nov. 7.

The loss of Kelly is a major blow for a Tennessee offense that hasn't scored a touchdown in its last 14 quarters . Tennessee (3-4, 0-4 SEC) has lost three straight games heading into its matchup with Kentucky (5-2, 2-2).

Kelly, a junior from Detroit, has rushed for 615 yards and six touchdowns on 125 carries. He also has a team-high 26 catches for 255 yards. Kelly averages 87.9 yards rushing per game to rank fourth in the SEC.

On his Wednesday night ''Vol Calls'' radio show, Jones mentioned freshmen Ty Chandler and Tim Jordan and sophomore Carlin Fils-aime as players who could have larger roles in Kelly's absence.

Chandler has run for 118 yards on 27 carries. Jordan has seven carries for 36 yards. Fils-aime has run 11 times for 74 yards and two touchdowns.

Ignont, a freshman from Huntsville, Alabama, has played four games and has made four tackles this season.

Live the Motto, BYU
Slogans are cool, but RJ Young urges BYU to schedule a Power 5 team or shut up about the College Football Playoff rankings.
14 hours ago