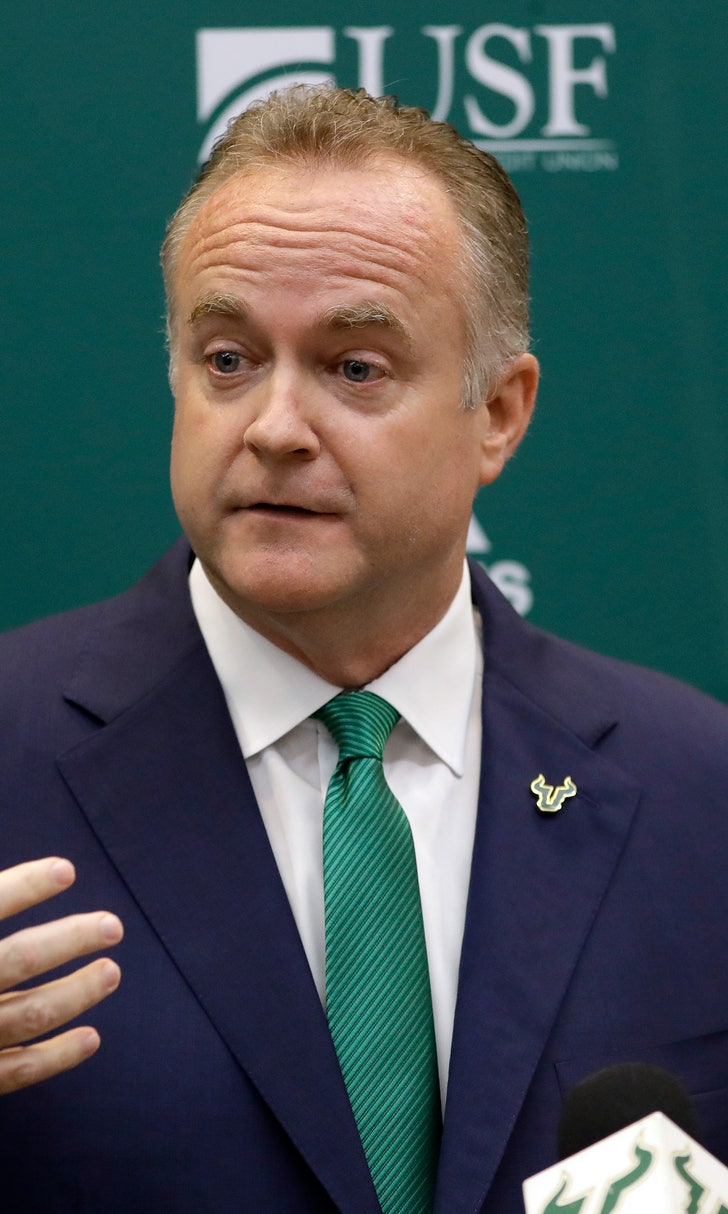 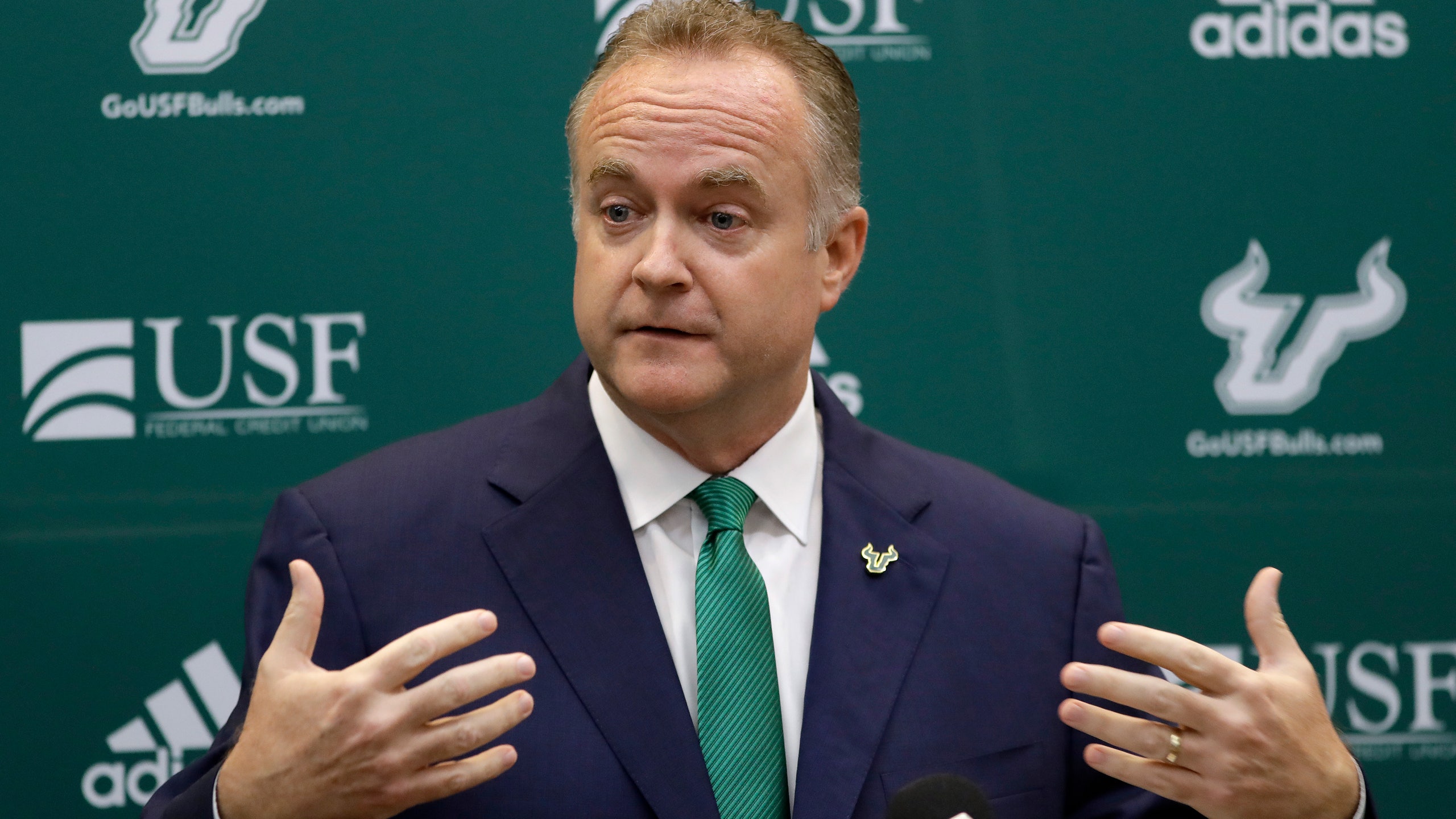 USF hopes to have new coach before early signing day

Charlie Strong was fired Sunday, two days after finishing a 4-8 season with a lopsided loss to intrastate rival UCF.

"We understand the urgency of it," Kelly said Monday. "I also don't want to pin ourselves in on that. We're going to work fast. If we get done faster, great. If we don't, we don't. But that is clearly a timeline that we expected. We certainly knew that's a key part of it. So, we hope to hit it."

Strong went 21-16 in three seasons but was 4-14 since starting the 2018 season with seven straight victories.

Kelly plans to consider candidates with head coaching experience, as well as assistants. He said the buyout clause on Strong’s contract "is considerable" but will not deter the search process.

"We're safely planted in the top half of the American Conference in term of what we have in our salaries," Kelly said. "We'll be prepared to go into the marketplace with a competitive salary offer."

USF hired Strong, who previously had head coaching jobs at Texas and Louisville, to replace Willie Taggart when the former Bulls coach left for Oregon after the 2016 season.

Strong led the Bulls to a 10-2 record in his first year, but after starting 7-0 in 2018, USF ended the season with six straight losses. This year has been filled with lopsided defeats.

USF has 10 seasons of eight victories or more and 10 bowl appearances over 23 seasons of major college football.

"I'm very energized about the future of this program," Kelly said. "I'm open to hearing feedback. Input is one thing. The ultimate decision has to rest here, and I'll have to own that."