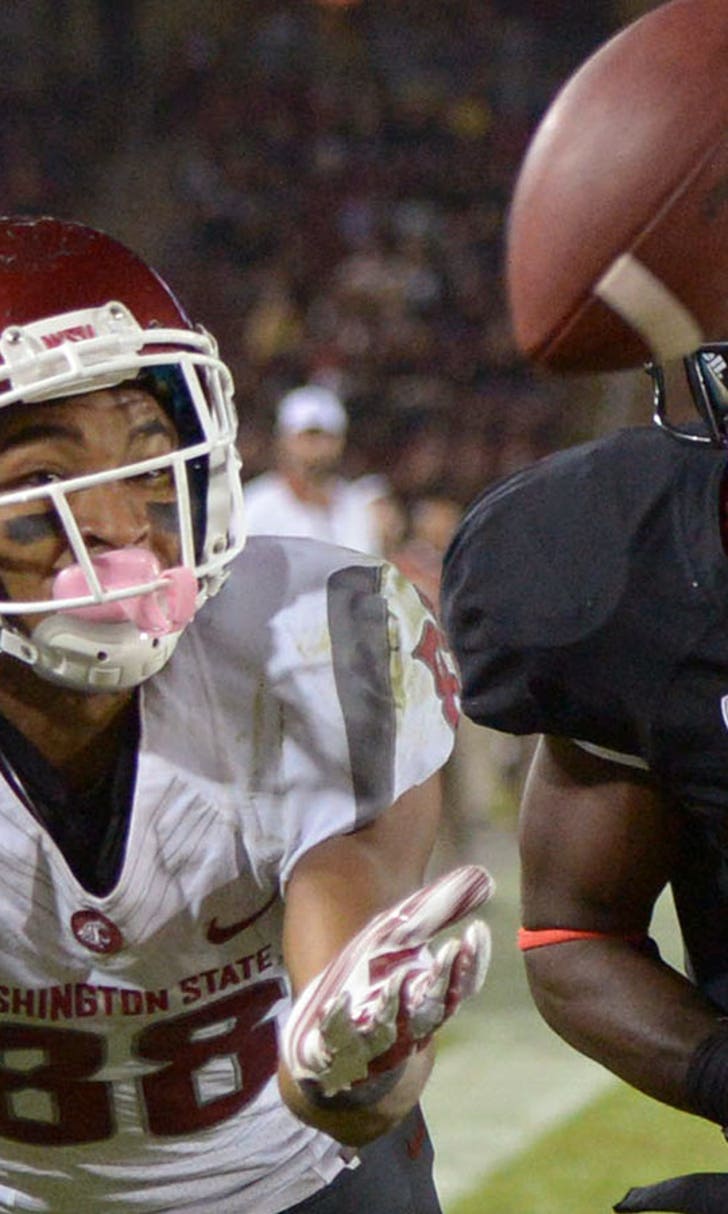 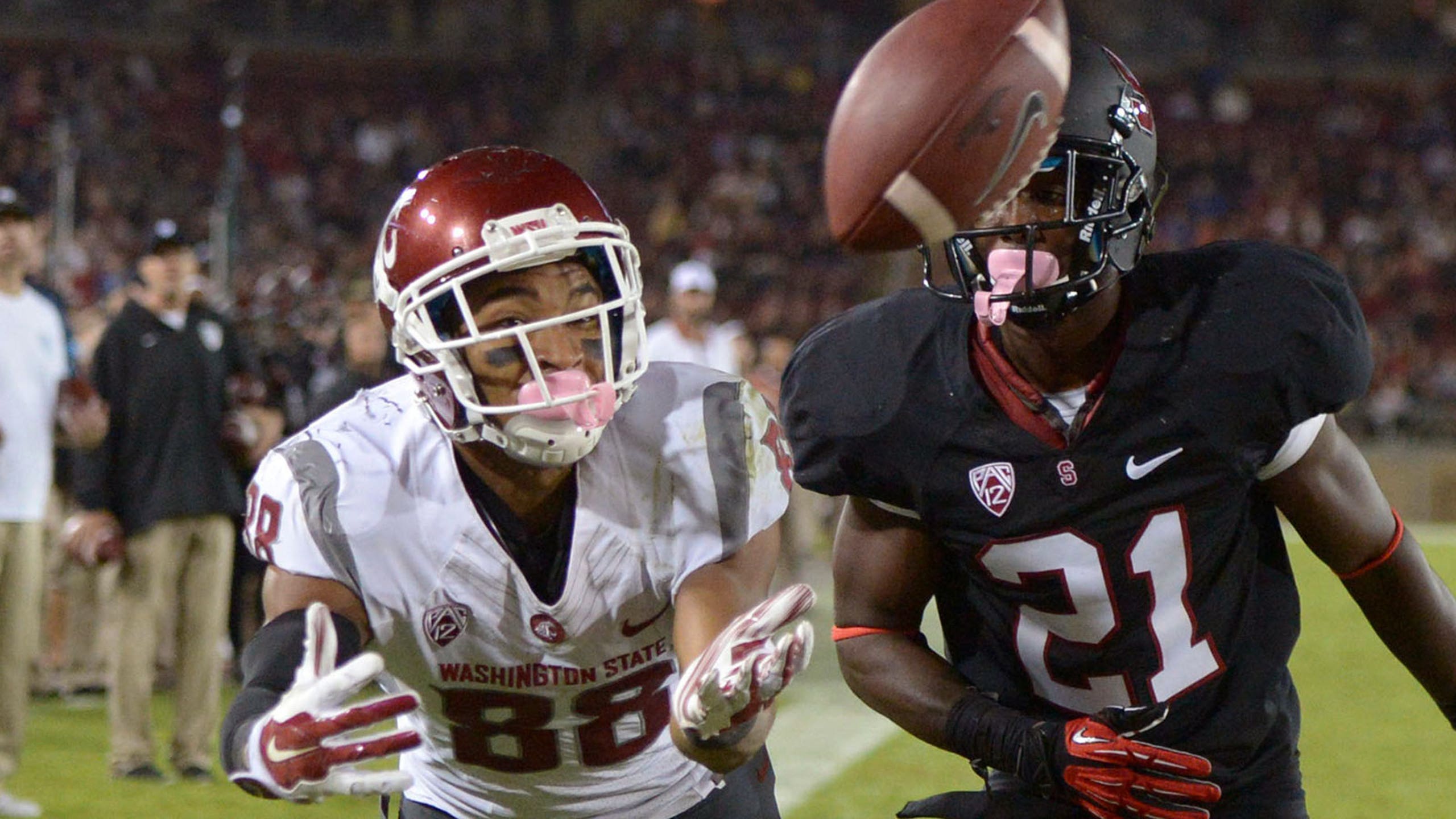 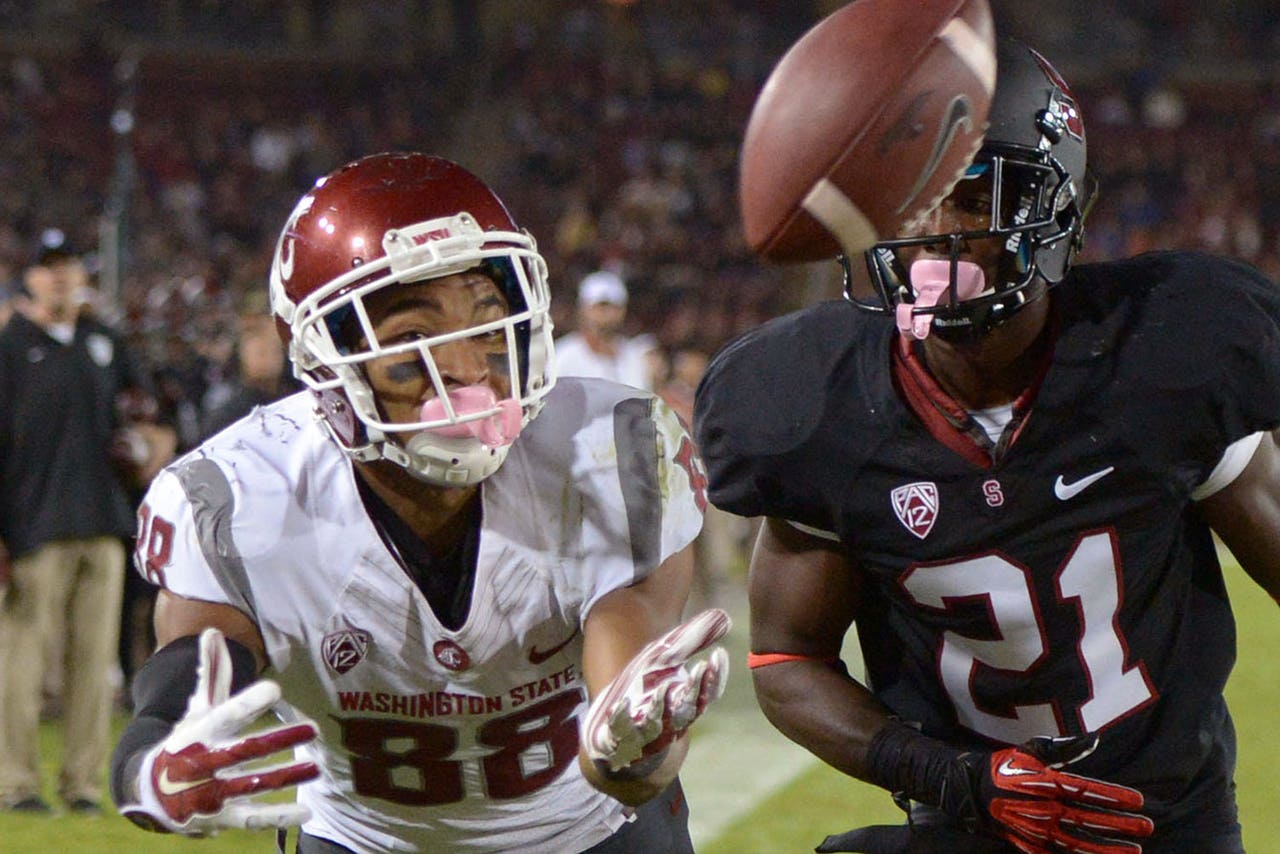 Washington State's passing game has been one of the best in the country this season and is run by one of the nation's most prolific quarterbacks: Luke Falk.

On the season, Falk has thrown 387 passes, including 186 in the past thee games -- all Cougar victories. Stanford QB Kevin Hogan has only attempted 159 passes all season. To say that the Cougars offense is pass-happy would be the understatement of the century.

Falk has thrown for over 1,400 yards and 16 touchdowns in his past three games as the Cougars have knocked off Oregon, Oregon State and Arizona. In order for the Cardinal to extend their winning streak to seven, the team is going to have to do a good job of containing Washington State's passing attack.