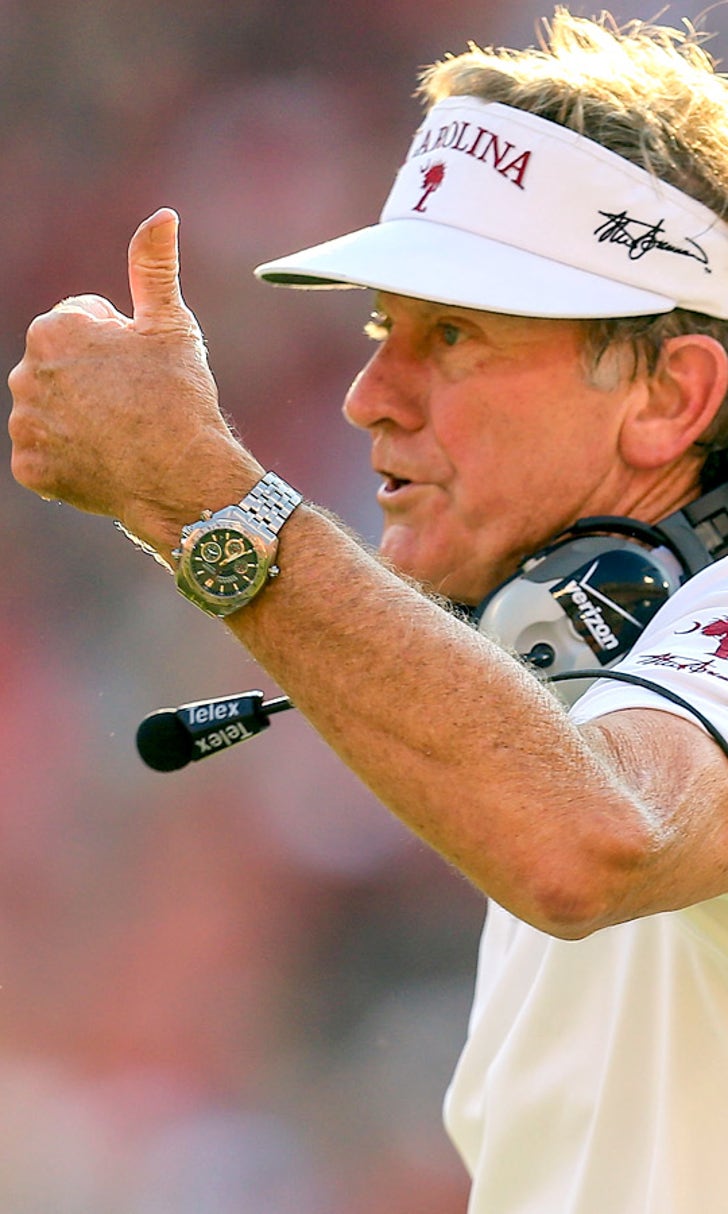 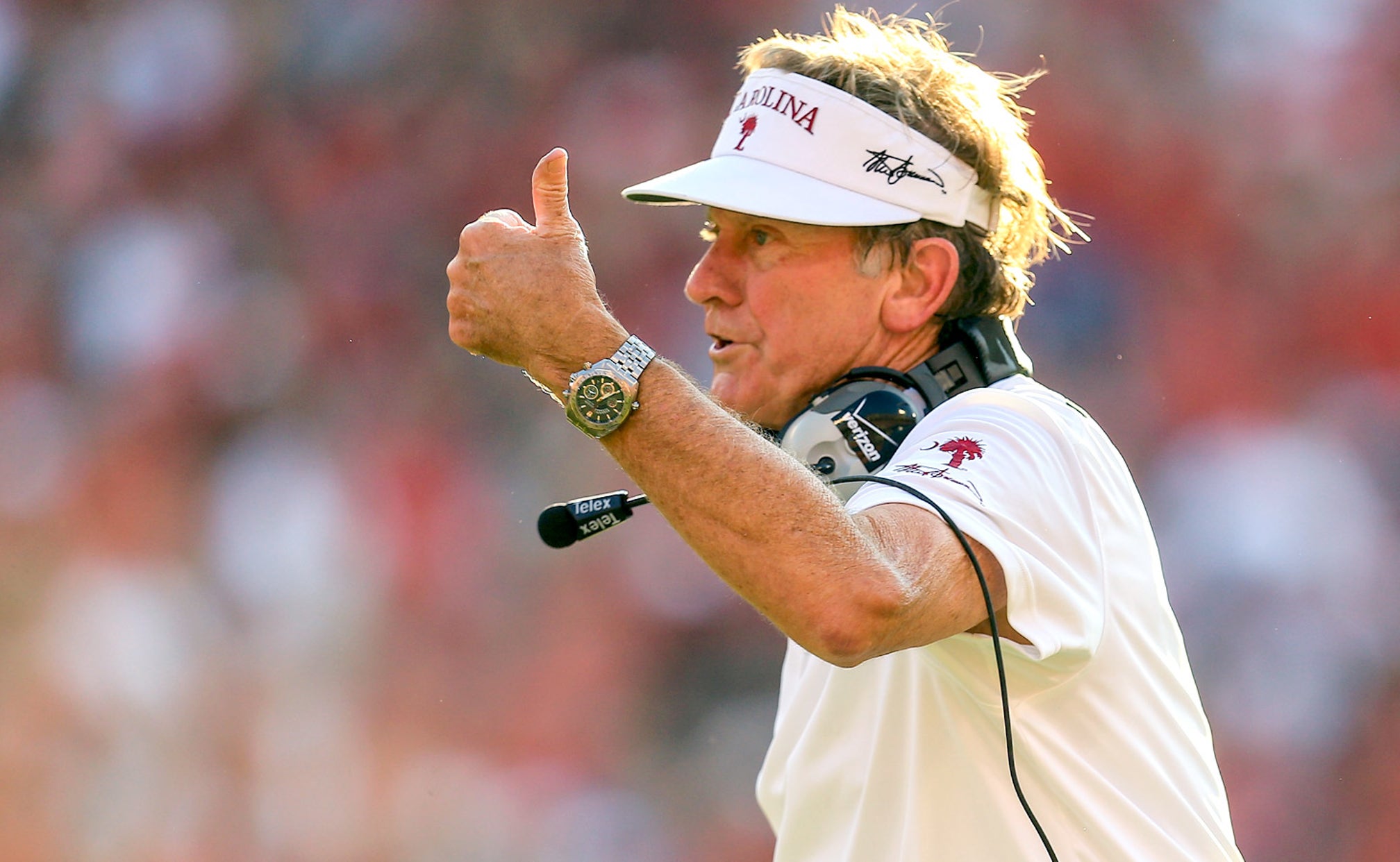 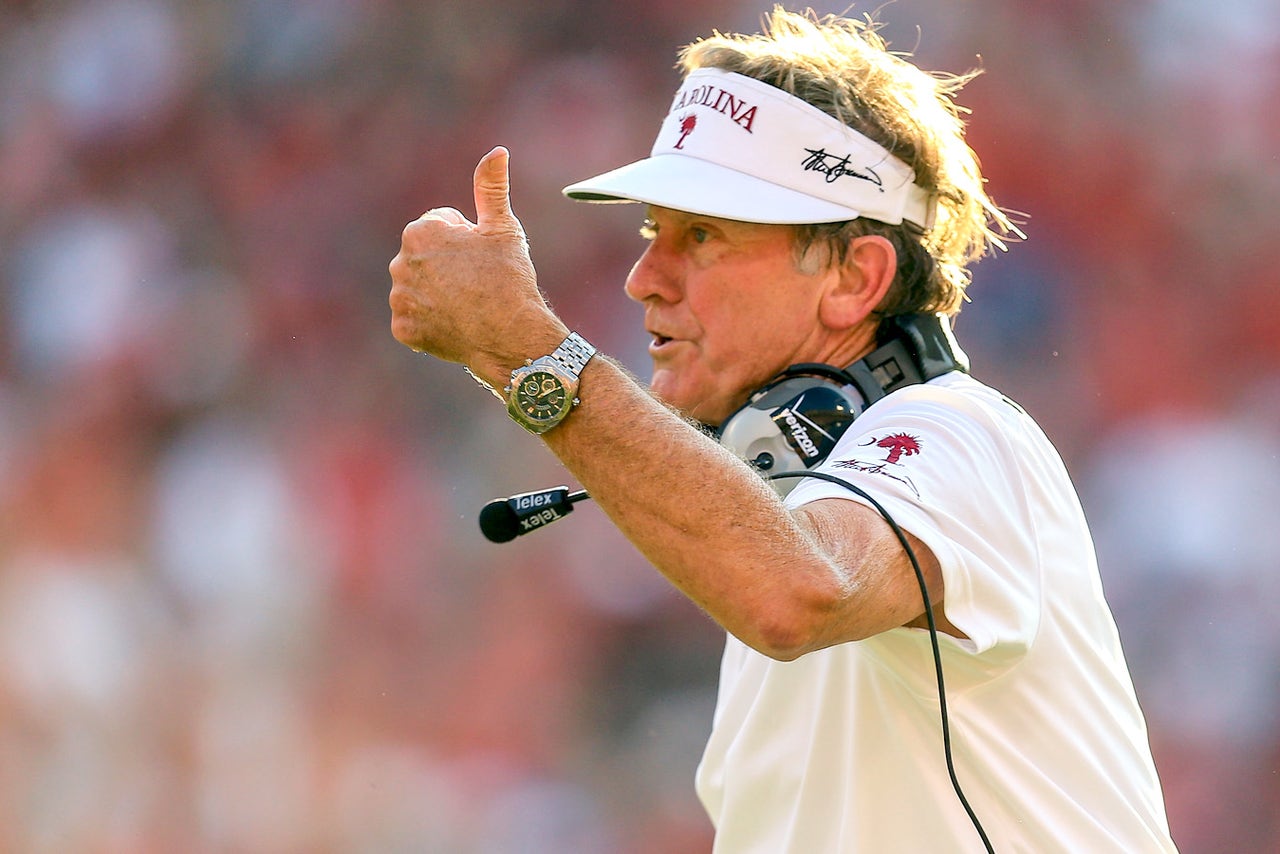 Punter Sean Kelly is South Carolina's version of "The Waterboy."

He doesn't provide hydration services, nor does he drop-kick opponents. Kelly also doesn't drive a lawn mower to practice (as far as anyone knows). However, the fellow walk-on does impact the game in a myriad of ways.

In the season opener, Kelly called his own number and bolted upfield 17 yards for a first down on a punt attempt. It was a gutsy call by the junior, considering South Carolina was backed up on its own 21-yard line.

As Kelly said, "It was just a read pretty much. See what they were giving us. If we had it, take it, get the first down and kind of let the offense keep driving."

VIDEO: Sean Kelly on the fake punt he converted for a first down. http://t.co/YZtpMzX9xC pic.twitter.com/YOwJteQ2sl

Kelly also accrued a very solid 46.2 yards-per-punt average against North Carolina. Two of those punts pinned the Tar Heels back deep in their own territory.

"One player that had a super night was our walk-on punter. If you want me to brag on a punter, I'm bragging on ours. Not only did he punt beautifully all night, he made a tackle on the field goal attempt on the last play of the half. That thing looked like it was going all the way when the kid cut back. Sean Kelly, our punter, made the tackle right there."

We can only hope Kelly continues to channel his inner "Captain Insano" throughout the remainder of the year.

Kentucky Wildcats
share story
those were the latest stories
Want to see more?
View All Stories
Fox Sports™ and © 2020 Fox Media LLC and Fox Sports Interactive Media, LLC. All rights reserved. Use of this website (including any and all parts and components) constitutes your acceptance of these Terms of Use and Updated Privacy Policy. Advertising Choices. Do Not Sell my Personal Info