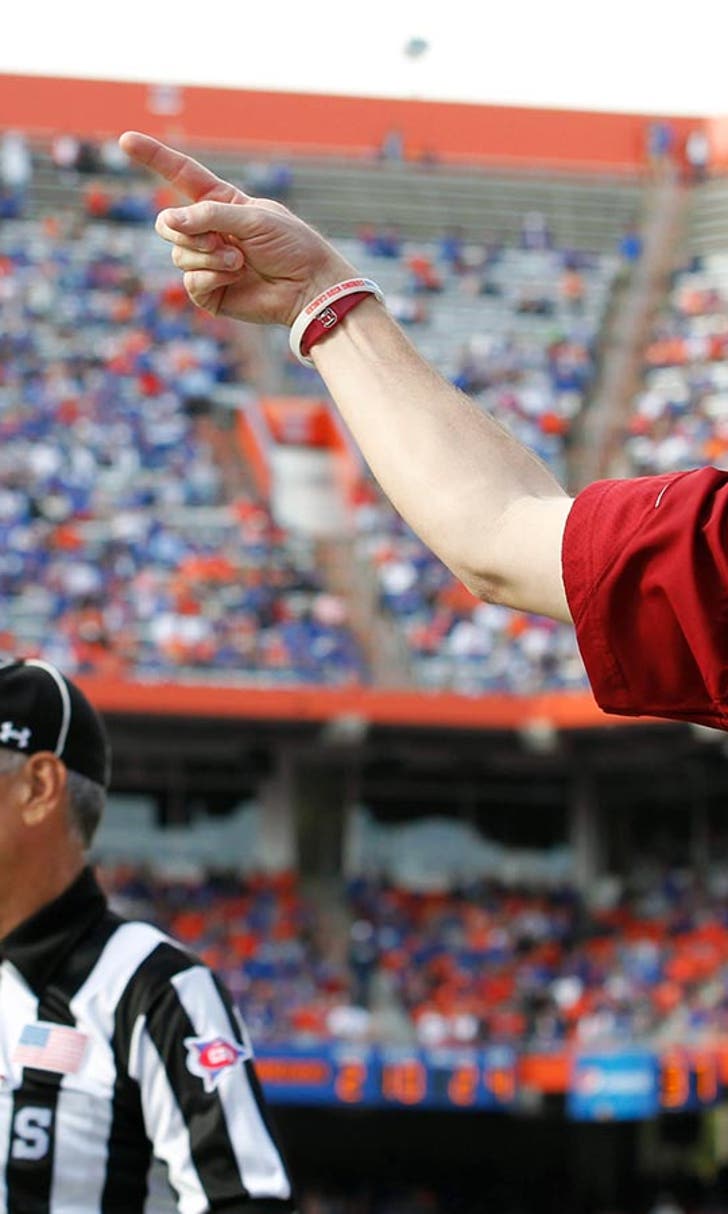 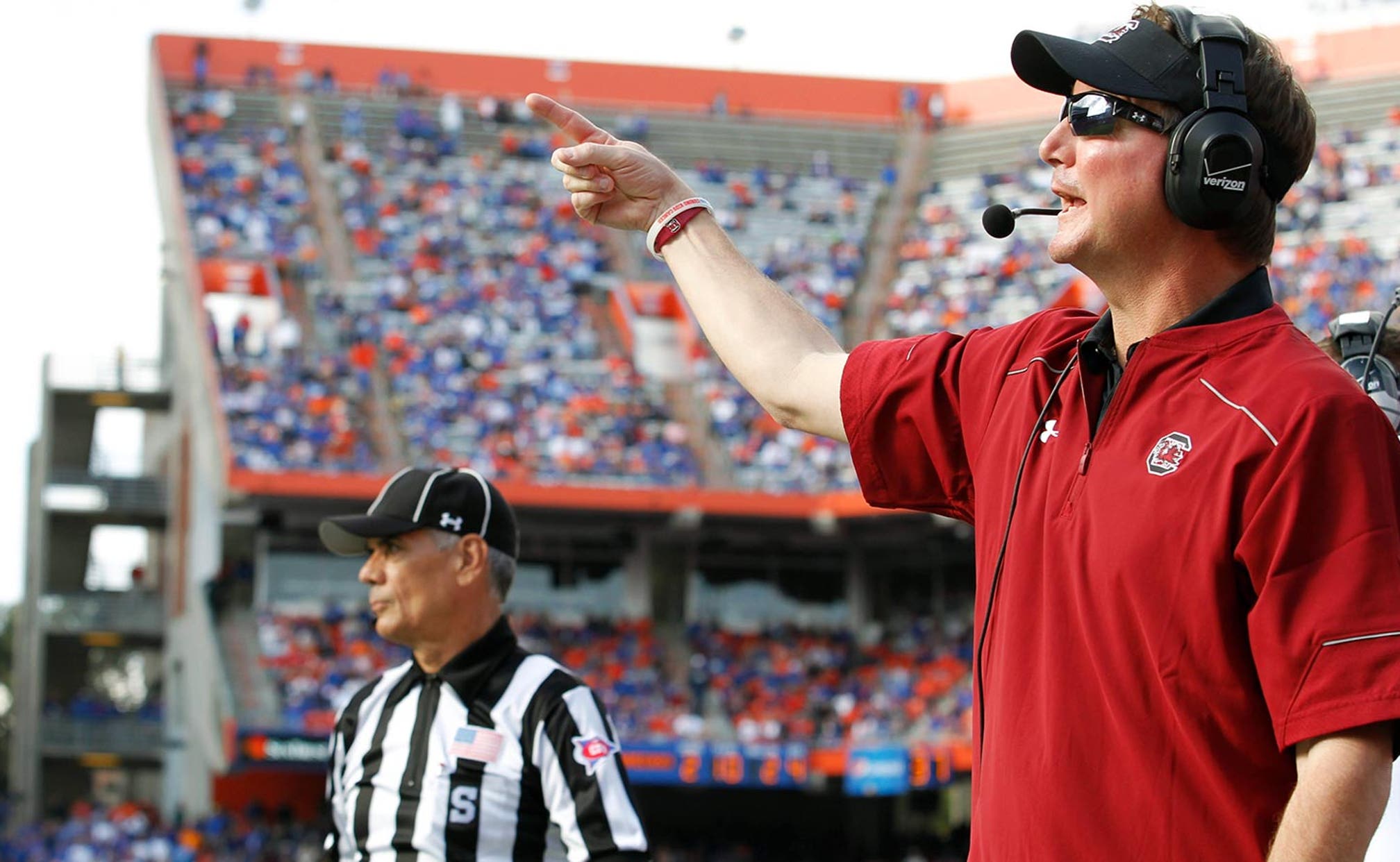 South Carolina loses one of its top commitments 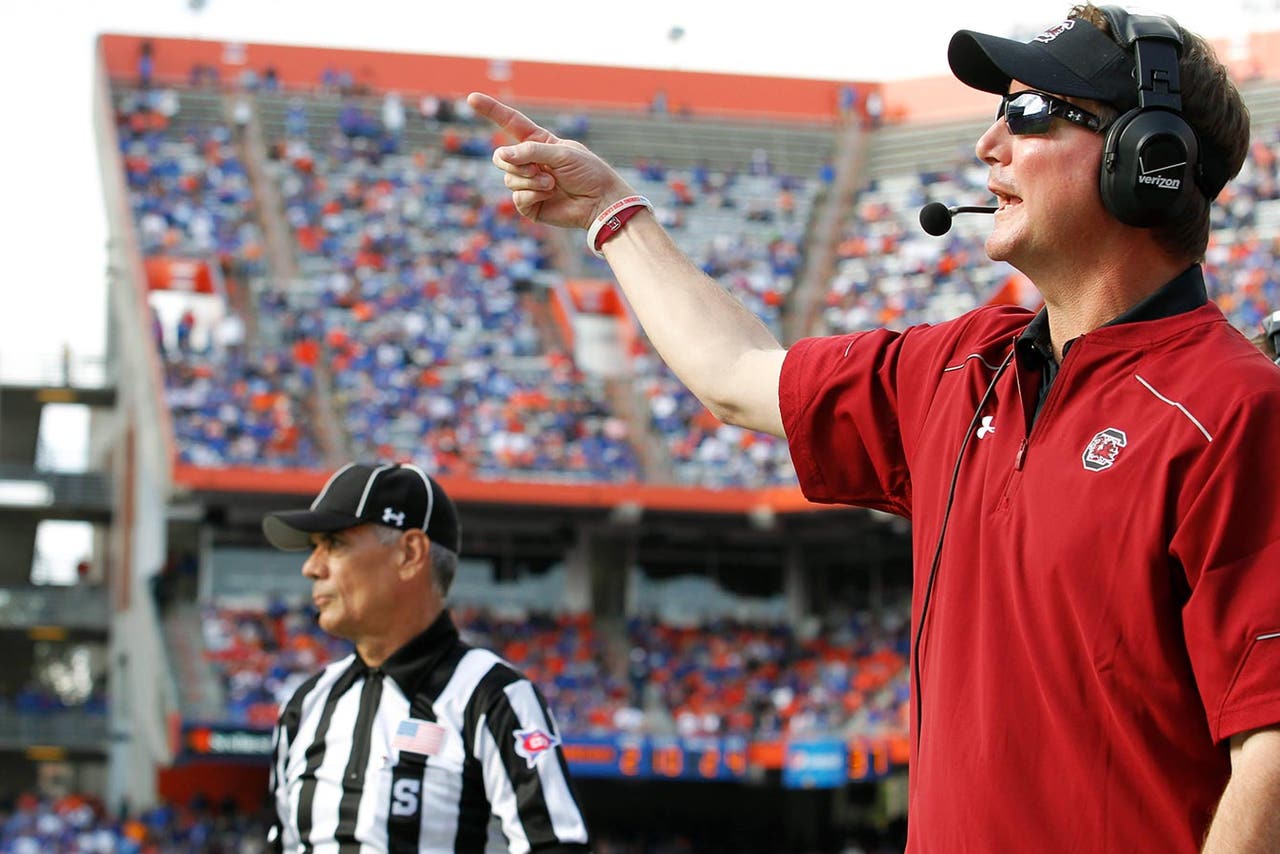 A in-state product from nearby Conway High School, Edwards initially chose the Gamecocks over the likes of Cal, Florida, Georgia, and North Carolina, among others. At 6'3", he's got terrific size for the position, and has the speed needed to make plays downfield.

Edwards is the third recruit to decommit from the program since head coach Steve Spurrier announced his resignation. The loss of Edwards is impactful on multiple fronts. Not only is the receiver one of the best players in the state of South Carolina, but he's also slated to visit rival Clemson this upcoming weekend.

Losing him to the Tigers surely wouldn't sit well with the fan base in Columbia.