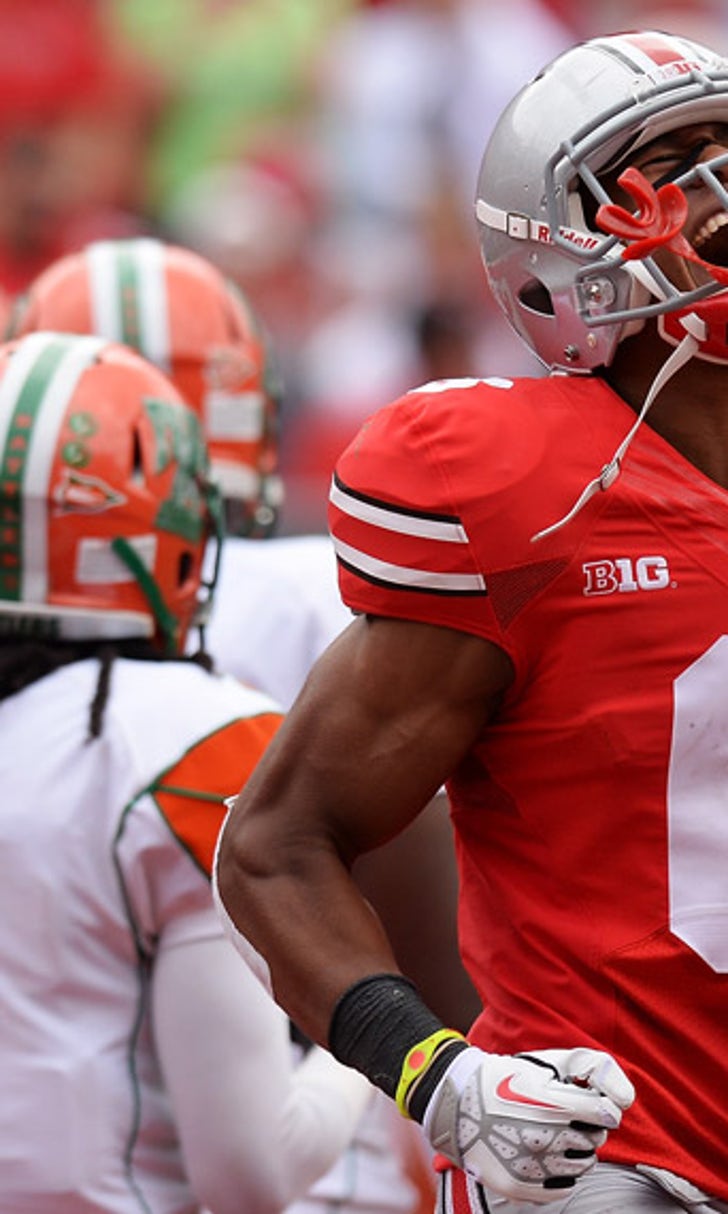 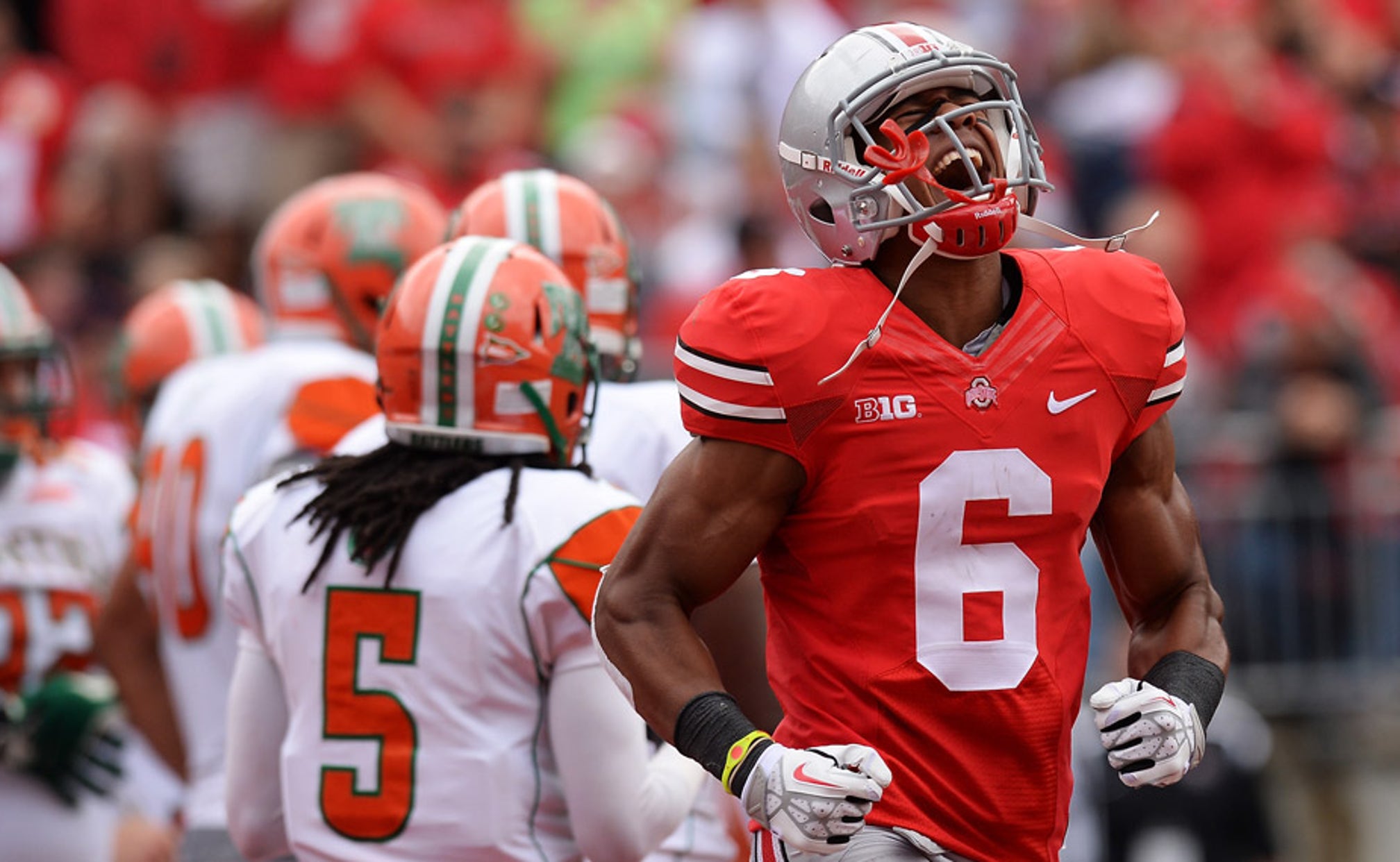 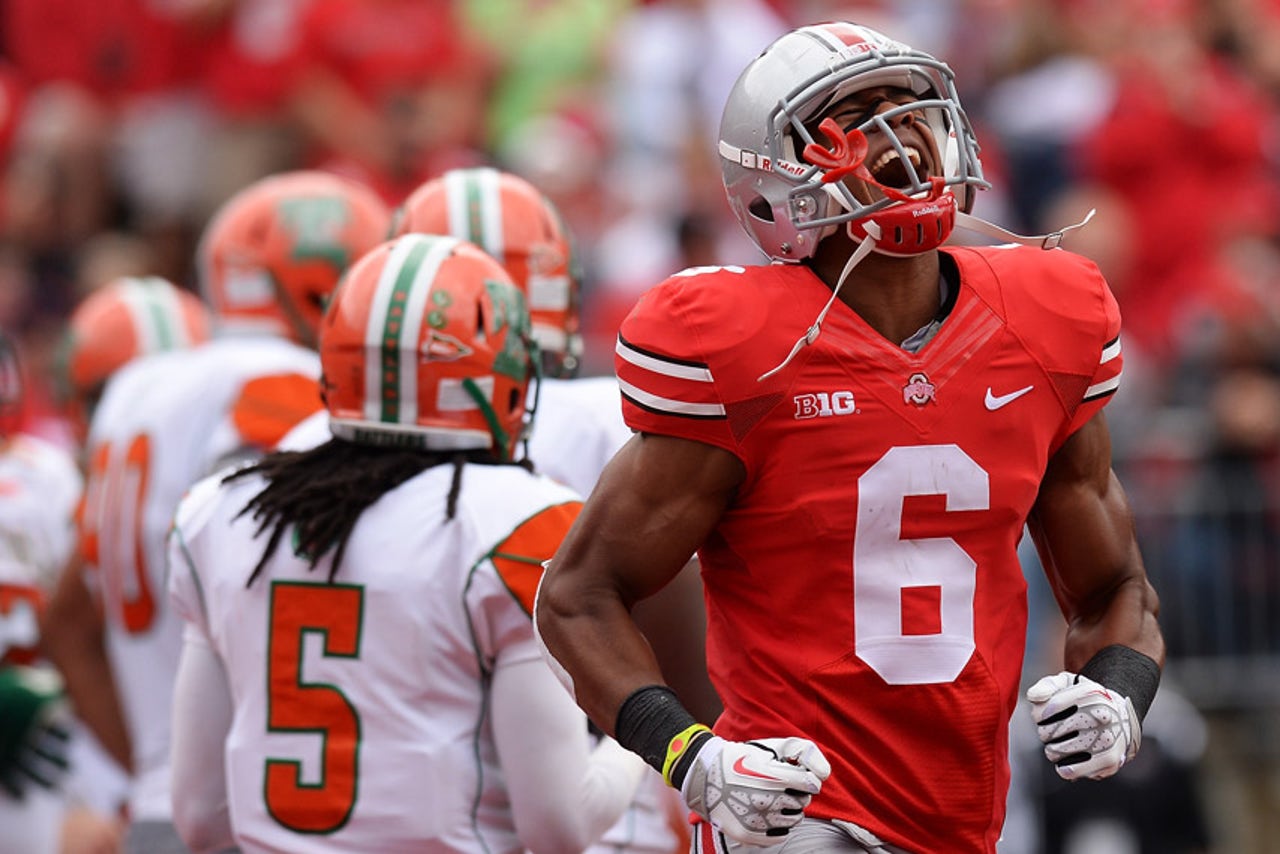 The Washington Redskins made Evan Spencer's day when they drafted him in the sixth round on Saturday. They made it even better the way they let the former Ohio State receiver know about it: By letting his brother, Cole, make the call.

"I picked up the phone and heard Cole’s voice, and he was like, ‘Hey man, we’re getting you,’” Spencer told Washington reporters on a conference call. “I didn’t know how to react and I didn’t even know what I said, honestly, but I probably started freaking out.”

Cole Spencer is a scout for the Redskins, and head coach Jay Gruden told reporters Saturday the honor was earned by Evan, who was a regular for the Buckeyes for much of his four years in Columbus but caught only 52 passes for his career. He started all 15 games last season and was frequently praised by head coach Urban Meyer for his blocking ability.

“When you watch him play, you look at his stats, you’re like ‘Why would they draft him?'" Gruden said. "But this guy is a very tough football player. He’s big, he’s fast, he’s physical. He’s going to be a demon on special teams.”

Big Noon Dives Into Big Ten
Big Ten supremacy will be on the line when Ohio State takes on Indiana, and the Big Noon crew broke down the crucial matchup.
5 days ago

Hoosiers Hoping For History
Indiana hasn't beaten Ohio State in 32 years, so do the No. 9 Hoosiers have a shot in Columbus? Make your picks in the Super 6 contest.
6 days ago

Strike A Pose?
A couple of top Heisman candidates will be on center stage Saturday. Predict how they will do in FOX Bet's Super 6 contest.
November 11
those were the latest stories
Want to see more?
View All Stories
Fox Sports™ and © 2020 Fox Media LLC and Fox Sports Interactive Media, LLC. All rights reserved. Use of this website (including any and all parts and components) constitutes your acceptance of these Terms of Use and Updated Privacy Policy. Advertising Choices. Do Not Sell my Personal Info