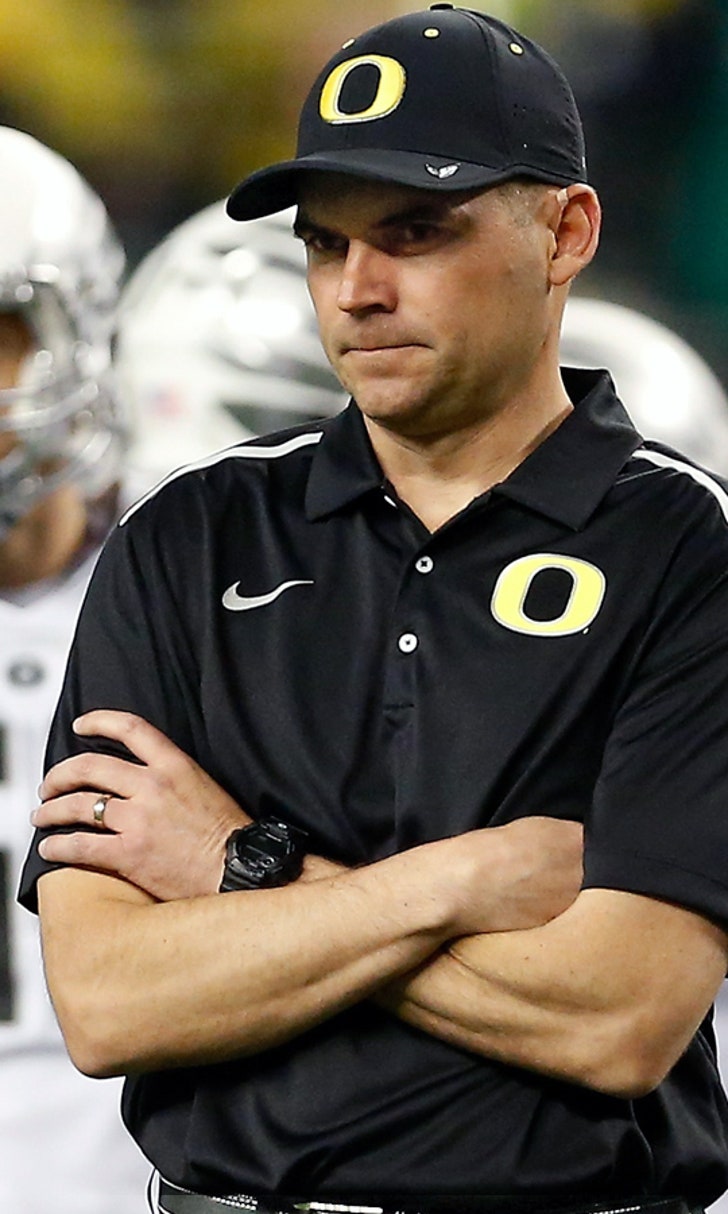 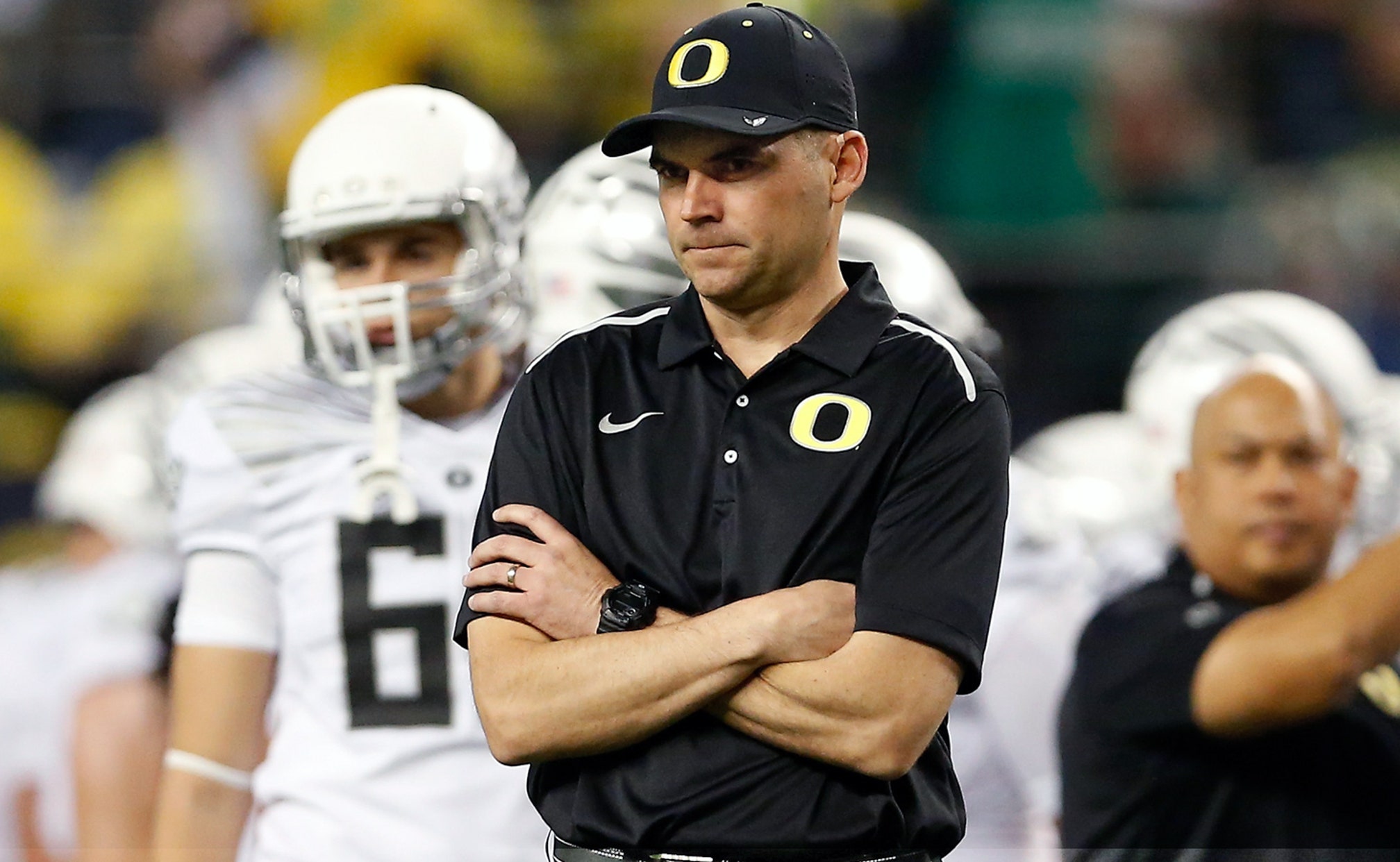 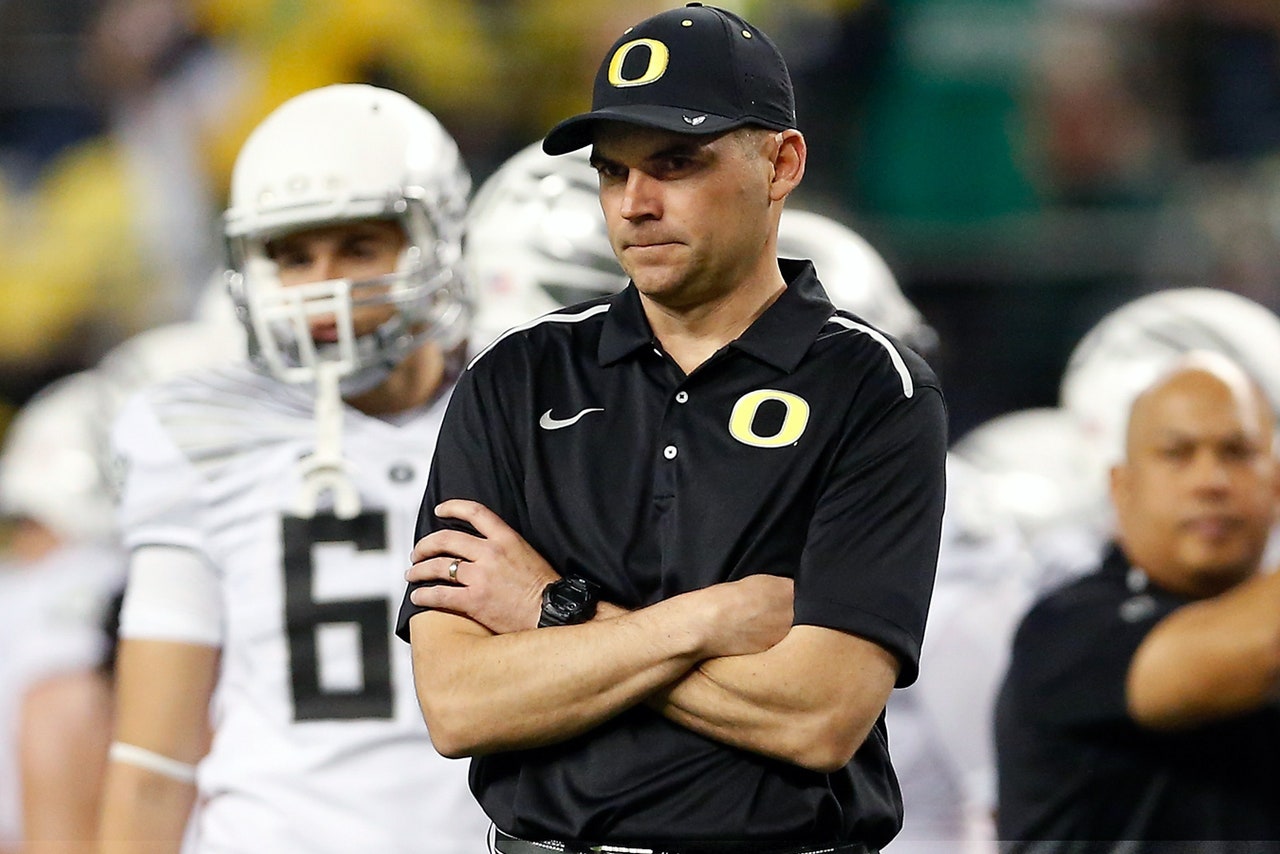 According to Justin Ferguson of Bleacher Report, the Oregon Ducks are one of the top-11 teams in the country with the best odds of making it to the College Football Playoff.

Currently, the Ducks are have 19/1 odds of winning the CFP national title in 2015-16, according to Odds Shark.