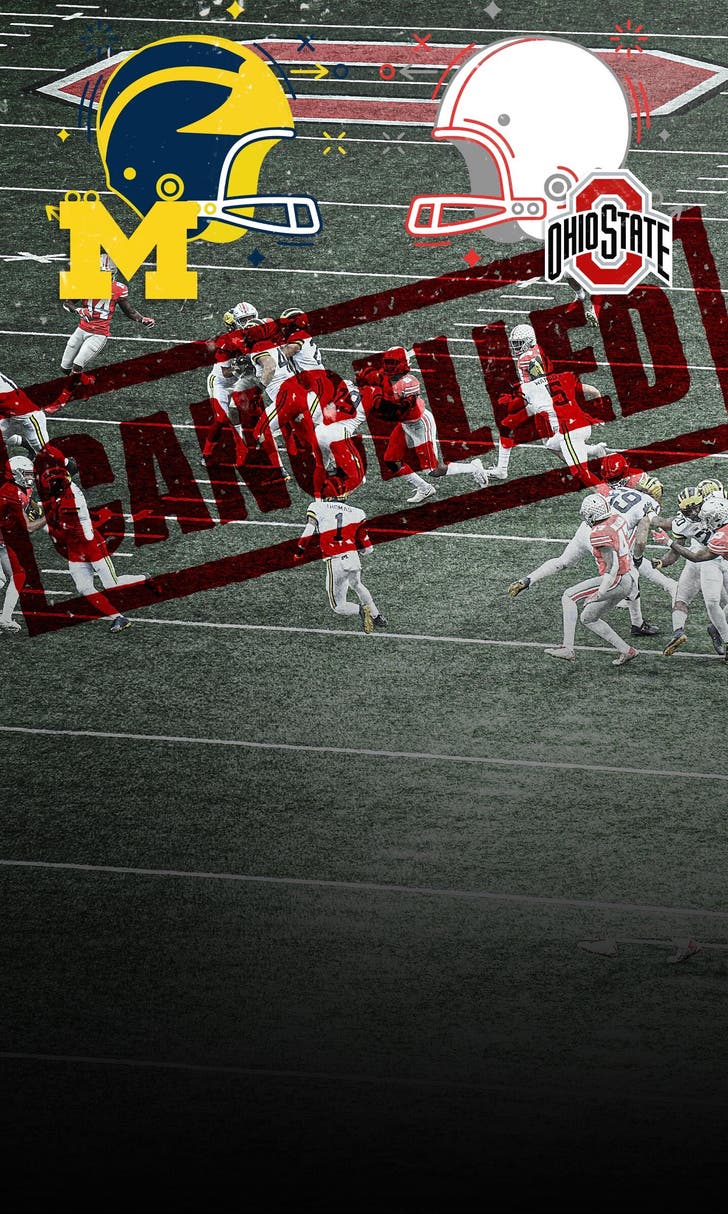 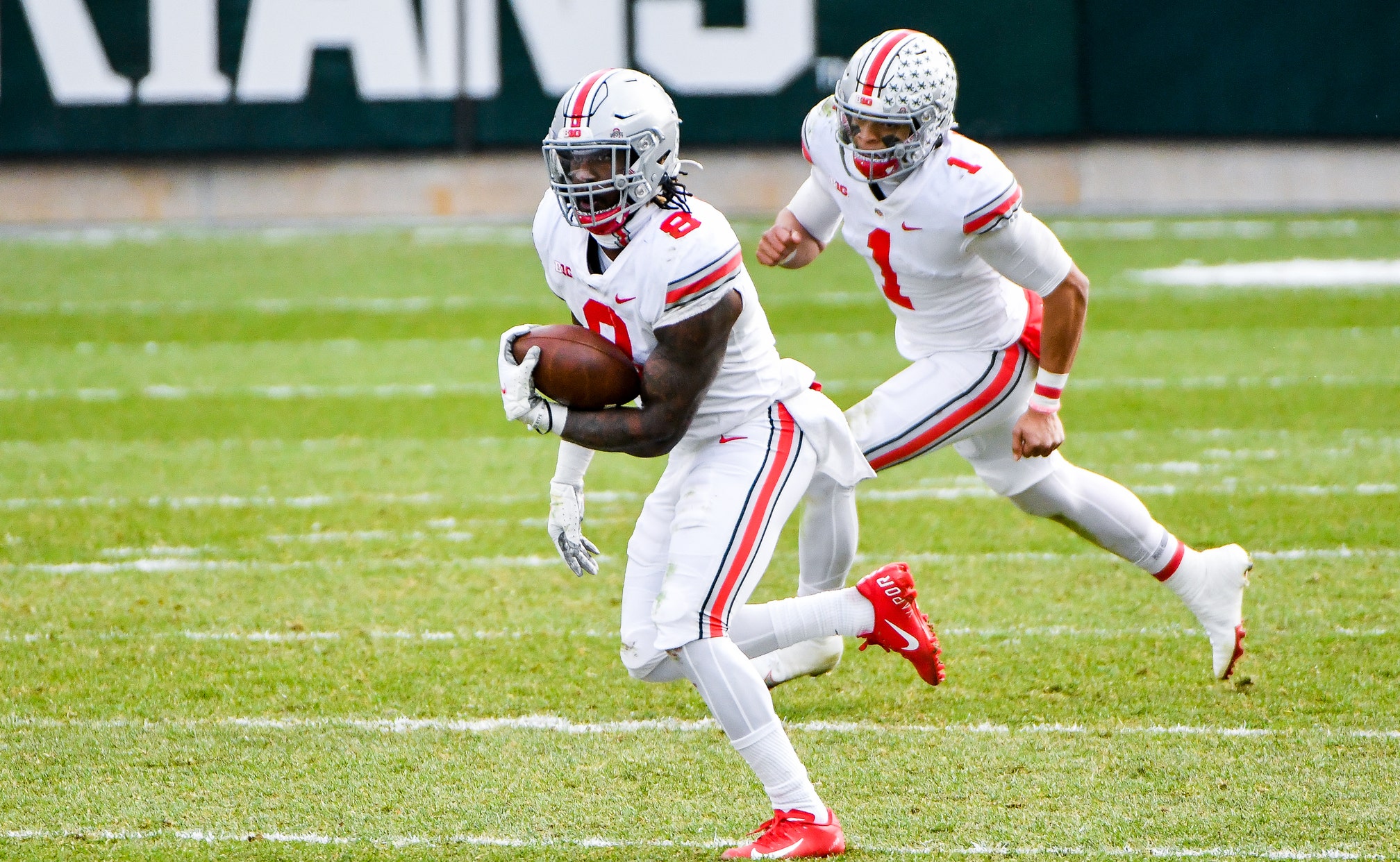 Michigan-Ohio State Cancelled Due to Virus

For the first time since 1917, "The Game" between Ohio State and Michigan will not take place.

The annual rivalry between the Buckeyes and Wolverines has been canceled due to an increase in COVID-19 cases and contact tracing within the Michigan program, according to a school statement.

The cancelation could have some major implications for the Big Ten, as the conference requires a team to play at least six games to be eligible for the conference championship.

With the cancellation, Ohio State (5-0) will have played a total of just five games this season. The Buckeyes might need to add a replacement game Saturday to be eligible to represent the East in the conference championship game against Northwestern, according to guidelines put in place by the Big Ten before the season.

Big Ten athletic directors will meet Wednesday to potentially discuss changing the rule, according to sources.

If another Big Ten game scheduled for Saturday were to be canceled, the conference could make moves in an effort to schedule a game for the Buckeyes.

While the Wolverines were already out of contention for the conference title game, it's the second consecutive week Michigan has had to alter its football calendar, considering UM canceled its game against Maryland on Dec. 5 and paused all team activities due to COVID-19 concerns.

If the conference does not alter the six-game rule, and Ohio State doesn't play Saturday, Indiana would be the East's representative in the conference championship.

Considering Ohio State-Michigan is one of the greatest rivalries in college football, fans and pundits took to social media to share their thoughts.