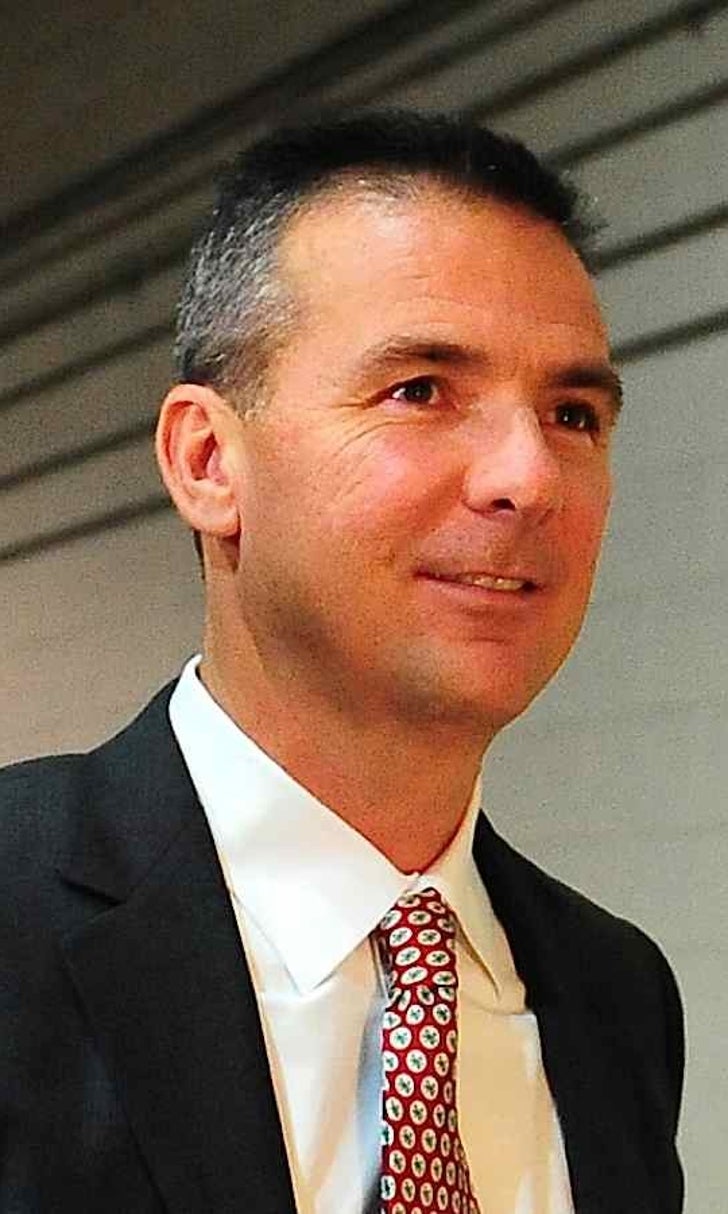 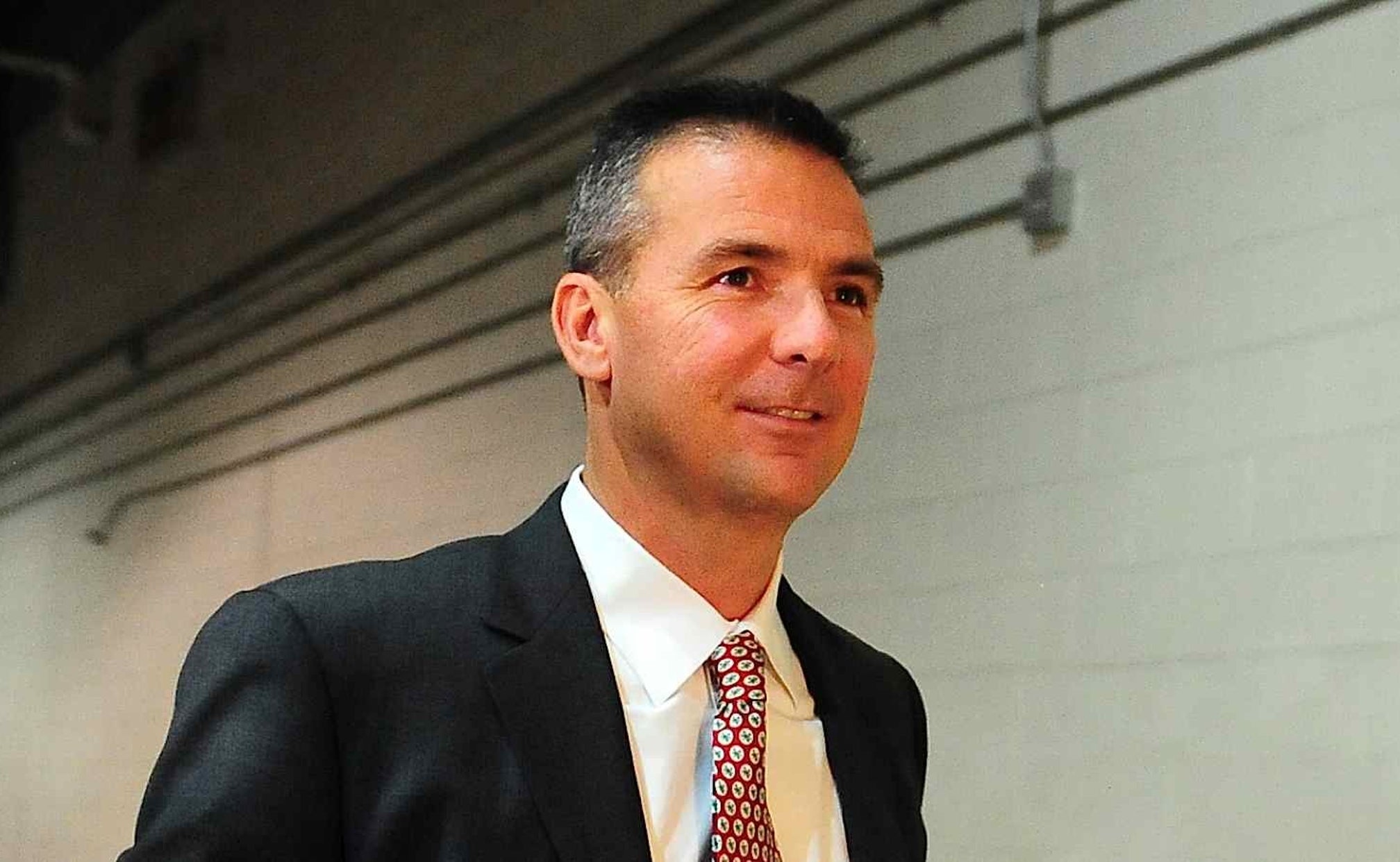 Ohio State gets verbal commitment from Michael Jordan (not that one) 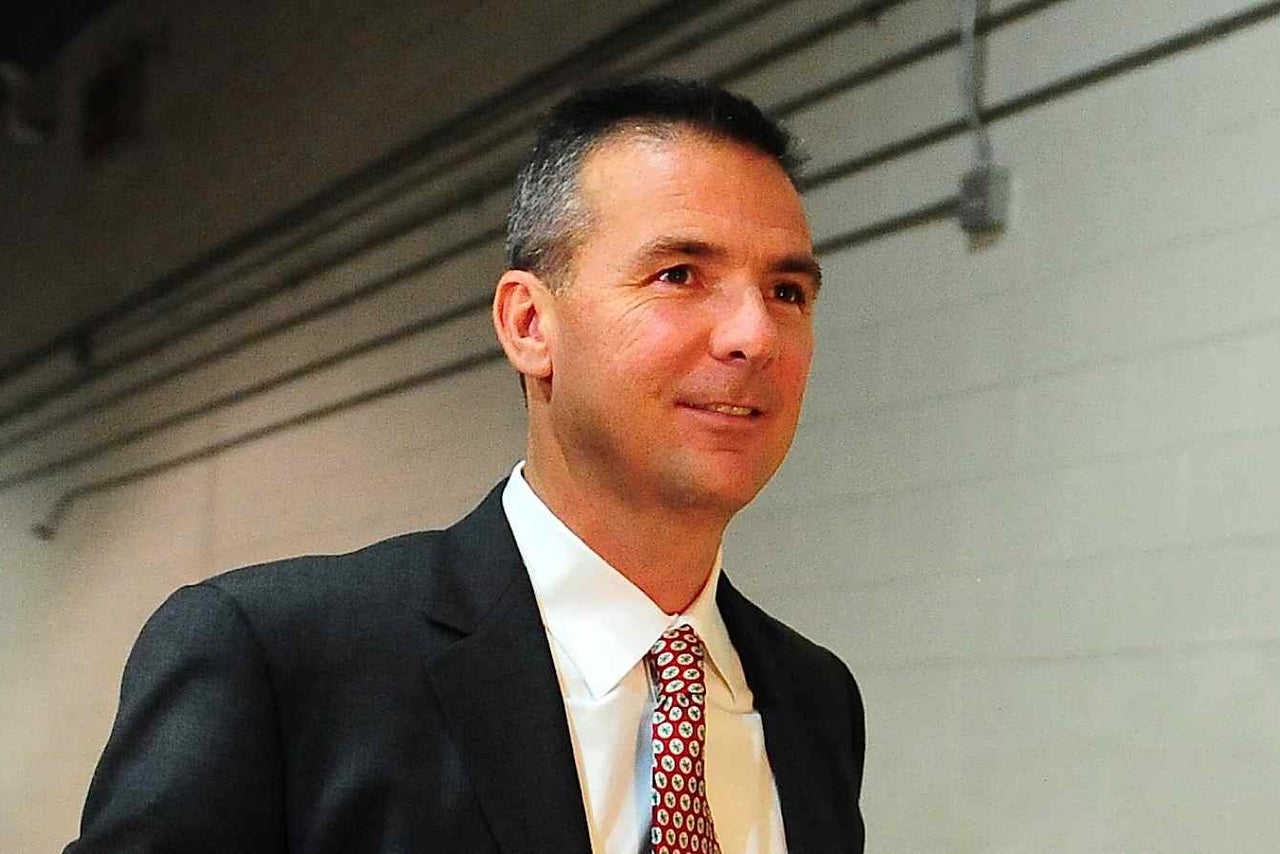 Beating Jim Harbaugh, Mark Dantonio and Brian Kelly for a verbal commitment from Michael Jordan? Recruiting does not get much better than that for Urban Meyer.

Well, OK, maybe if it were THE Michael Jordan (at least for PR purposes), but Meyer surely is still happy to pull in a football player by that name who is rated the No. 2 overall prospect in the state of Michigan by Scout.com.

Jordan is Ohio State's 15th verbal commitment for 2016 and ranked a four-star prospect. He is the No. 16 offensive tackle in the country and trails only uncommitted wide receiver Donnie Corley of Detroit King as far as players in his home state.

Jordan is ranked No. 146 nationally, and he is the third player to commit to Ohio State this week, joining three-star cornerback Kareem Felder of Baltimore (Md.) St. Frances and punter Drue Chrisman of Cincinnati La Salle.

Ohio State signed two players from Michigan in February and another in 2014, and Jordan's commitment would seem to indicate Meyer is not about to cede the momentum his program has established in recruiting north of the border despite Michigan's hiring of Harbaugh and the continued success of Dantonio's program at Michigan State.

Is OSU's Season in Jeopardy?
A COVID-19 outbreak in Columbus could spell trouble for the Buckeyes' season. The Big Noon Kickoff crew breaks it down.
22 hours ago

Leave it to the Master
OSU's Master Teague III ran all over Indiana's defense last weekend, earning Reggie Bush's 'Playmaker of the Week' award.
1 day ago

CFP Rankings: What You Need To Know
The first College Football Playoff rankings were released on Tuesday, and the Alabama Crimson Tide are in the top spot.
4 days ago
those were the latest stories
Want to see more?
View All Stories
Fox Sports™ and © 2020 Fox Media LLC and Fox Sports Interactive Media, LLC. All rights reserved. Use of this website (including any and all parts and components) constitutes your acceptance of these Terms of Use and Updated Privacy Policy. Advertising Choices. Do Not Sell my Personal Info