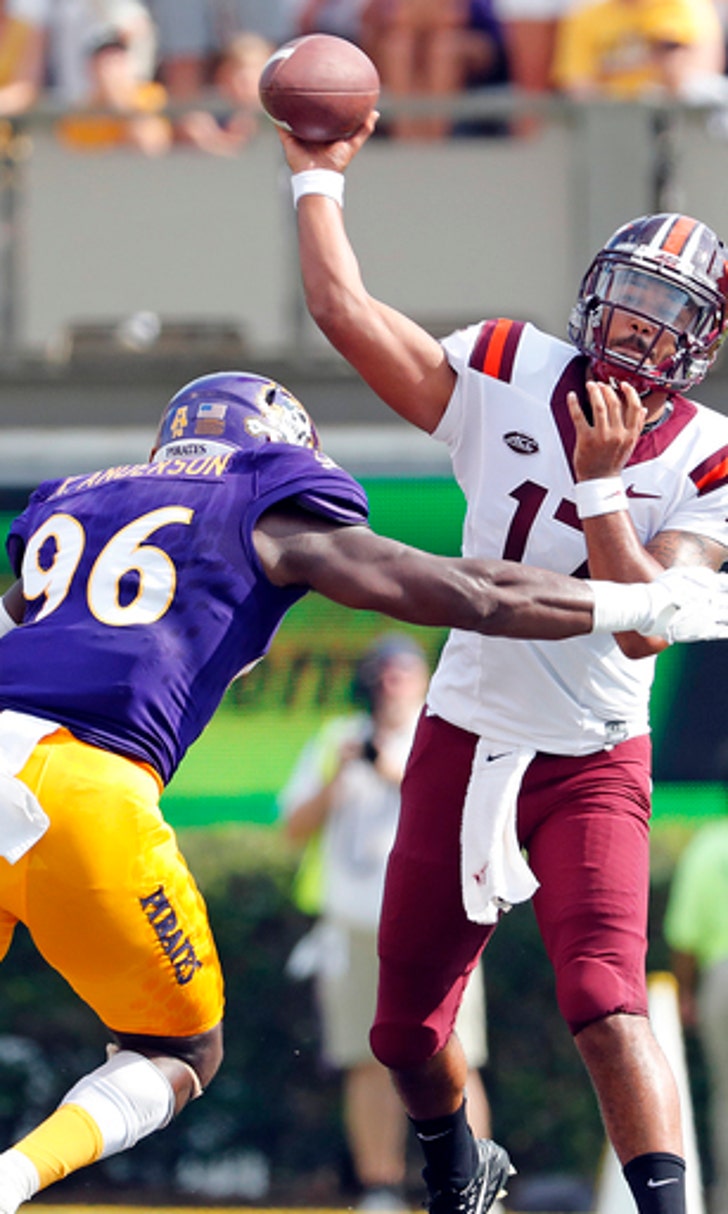 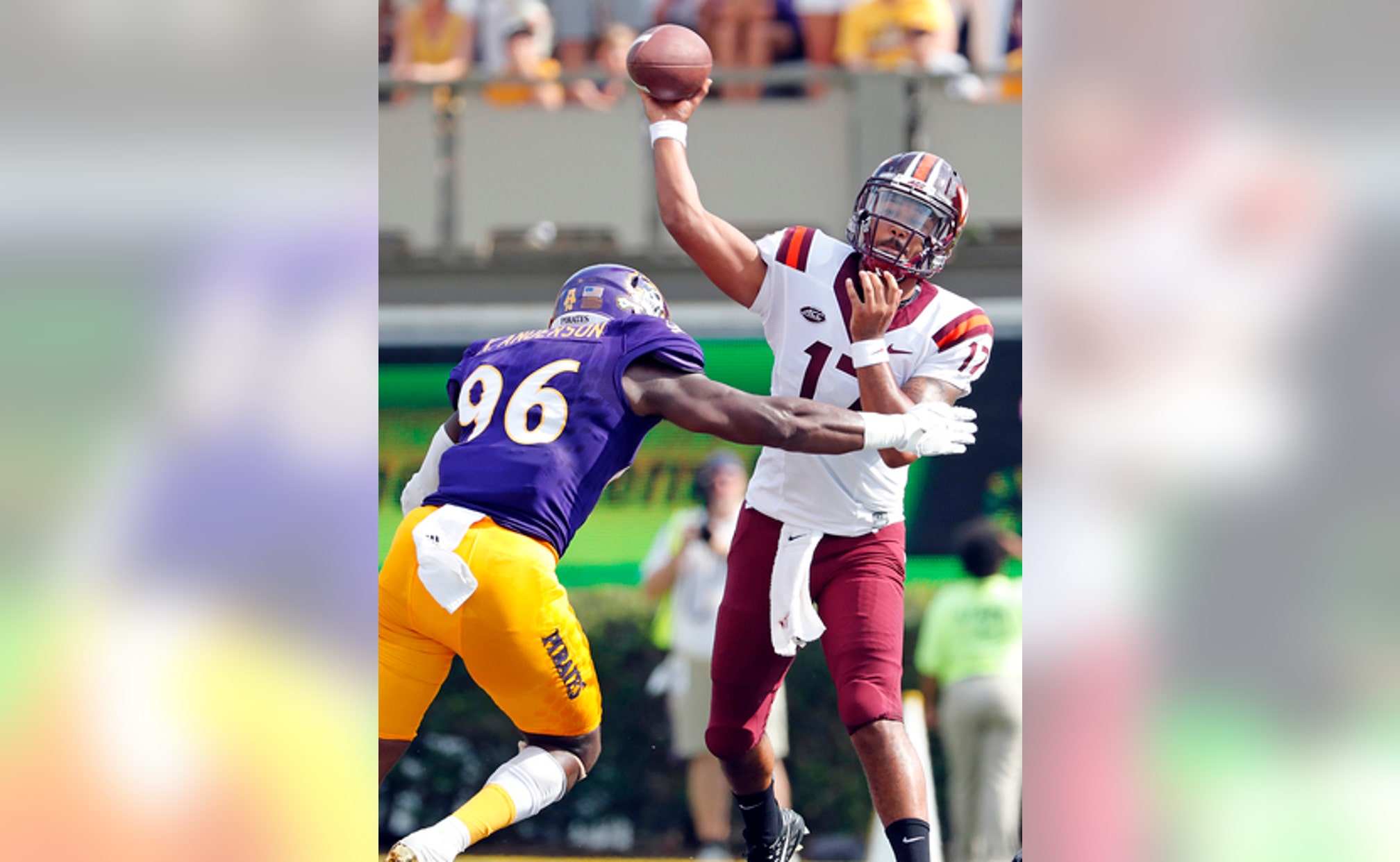 BLACKSBURG, Va. (AP) Virginia Tech knows even though Duke is struggling the Blue Devils have given the Hokies problems.

The No. 13 Hokies (6-1, 2-1 Atlantic Coast Conference) have lost their last two home games against the Blue Devils (4-4, 1-4), including a 45-43, four-overtime defeat in 2015. It was the longest game in ACC history. None of the last four meetings between the teams has been decided by more than three points.

''I mean, I think ever since I've been here it's been a one possession, one score game,'' Hokies offensive lineman Kyle Chung said. ''... I think we're both really good teams and we love to play football and we're both tough, smart and physical. When we go to war, it's going to be a close game, no matter what.''

The Hokies, coming off a 59-7 victory against North Carolina, have won two in a row and are trying to keep pace with division-leading Miami in advance of their meeting next week in Florida.

Duke, meantime, has experienced a reversal of fortunes since winning its first four games of the season. In four consecutive losses since, the Blue Devils are averaging just 13.5 points and they will be facing a Hokies team that ranks fifth in the nation in scoring defense, allowing just 12.7 points per game.

''It's human nature when things aren't going well to maybe pull out the fine-toothed comb,'' Blue Devils coach David Cutcliffe said. ''I don't have any complaints about the way we practiced or the way we worked . but you know what something can always be? Better. That's the approach we're taking.''

''They're a lot better football team than their record indicates. They've lost some football games against some really good people,'' Foster said. ''You can't compare stats because sometimes it's kind of who they're playing and who they're competing against and that type of thing.

''I've heard through the grapevine that I think this game will kind of be a statement game from the mindset of them coming out and playing with tremendous passion and effort and emotion besides execution.''

Here are some things to watch when Duke visits Virginia Tech:

ROLLING ALONG: Redshirt freshman quarterback Josh Jackson's efficiency remains a huge part of the Hokies' success. He's thrown 16 touchdown passes with your four interceptions and is completing 64.2 percent of his passes. Jackson also is third on the team is rushing with 173 yards.

DEFENSELESS: A Duke defense that ranked among the nation's best a month ago has struggled during the Blue Devils' four-game losing streak, allowing an average of 407 total yards compared to 272 in the four wins. The defense has allowed 11 touchdown plays of 40 or more yards, including a pair of long scoring runs in last week's loss to Pittsburgh. Defensive lineman Mike Ramsay called the film review of those plays ''gut-wrenching'' and said allowing 171 yards rushing on two plays - 79- and 92-yard TD runs by Darrin Hall - was ''awful.''

HISTORIC STREAK: The last time Duke lost three consecutive games by seven or fewer points in each setback was in 1987 -the first of Steve Spurrier's three seasons as the head coach. That year the Blue Devils lost to Rutgers (7-0), Clemson (17-10) and Maryland (23-22).

LOOKING AHEAD: The Hokies will have to guard against looking ahead to next week's meeting in Miami. The Hurricanes are unbeaten in league play, and after facing them, Virginia Tech plays at Georgia Tech, another team in the running to win the Coastal Division and a spot in the league championship game.