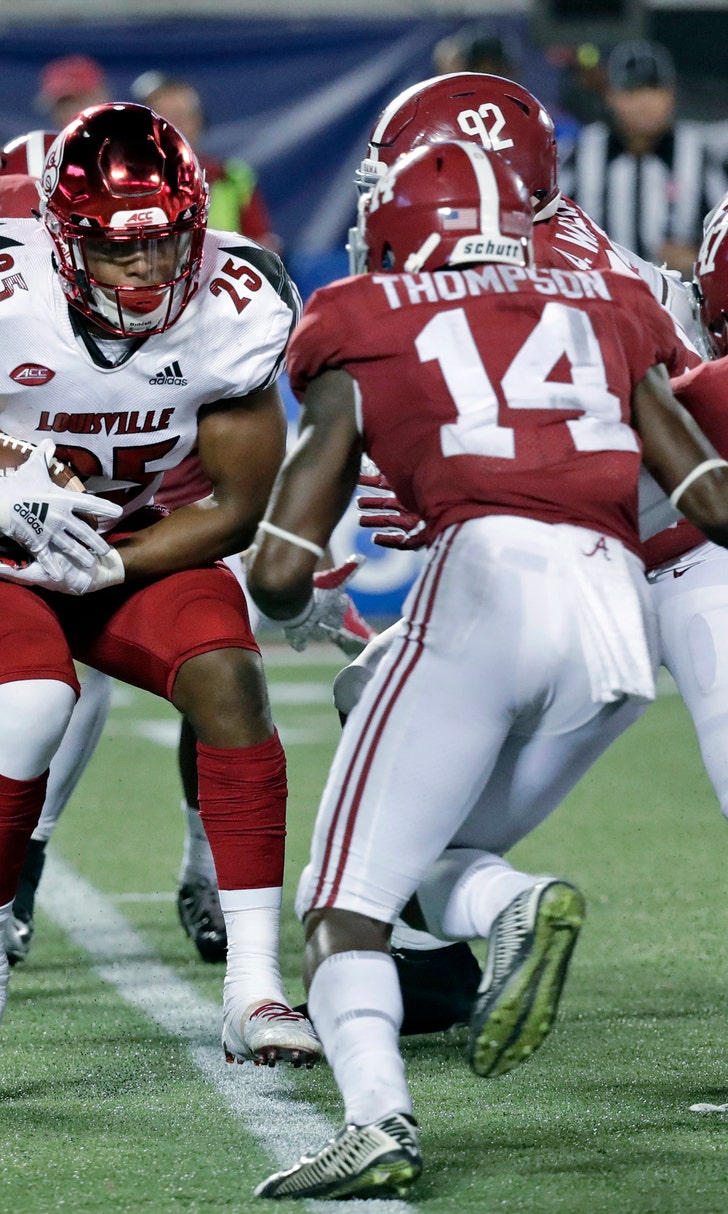 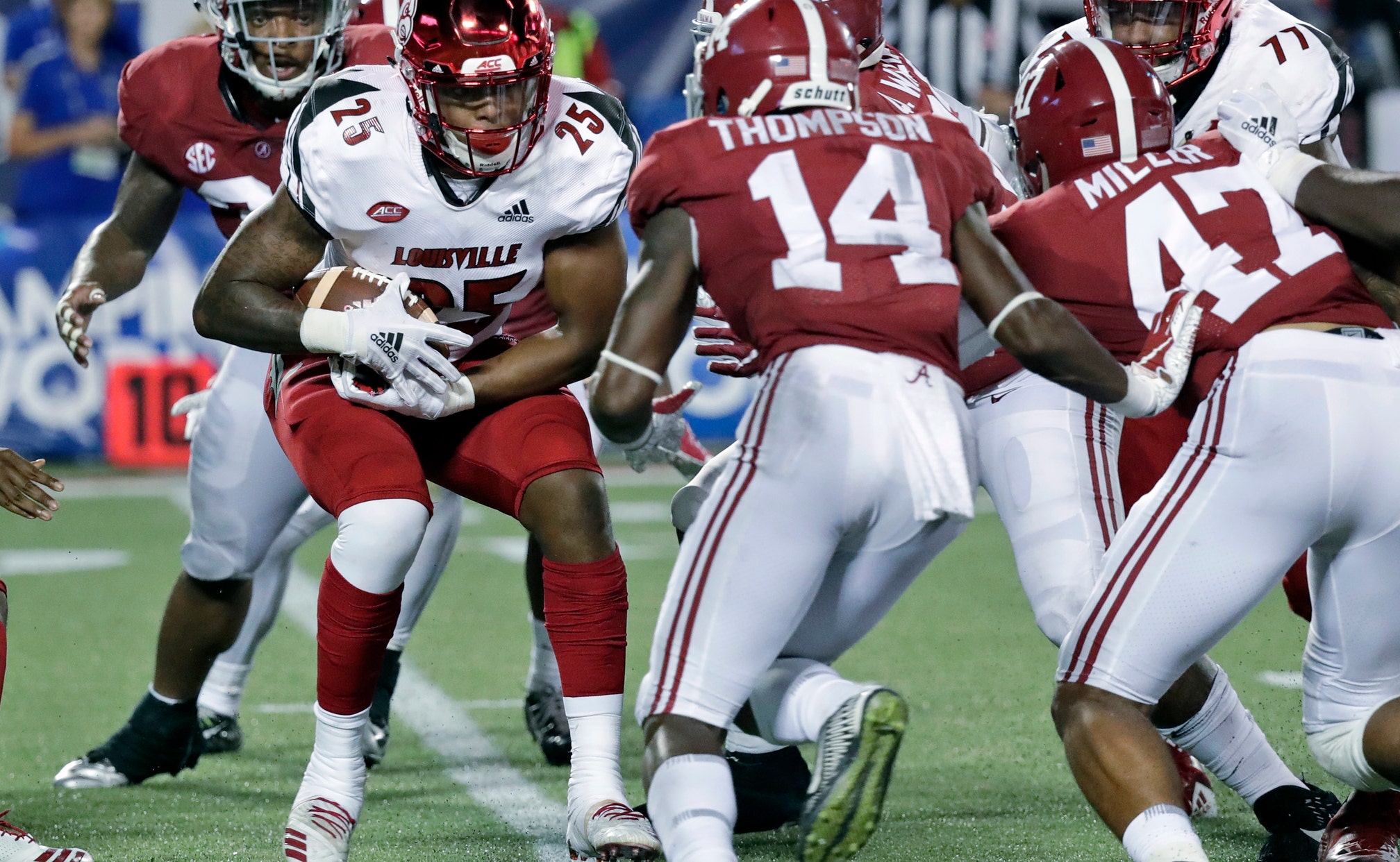 TUSCALOOSA, Ala. (AP) — This is not usually a needed reminder, but Alabama's defense is still quite good.

The top-ranked Crimson Tide has flipped its usual persona this season with a Tua Tagovailoa-led offense putting up video game-like numbers and the defense going fairly low-key.

The attention deficit is a combination of having a hotshot young quarterback and a defense that had to replace eight NFL draft picks, including first-rounders Minkah Fitzpatrick , Da'Ron Payne and Rashaan Evans. Not to mention added offseason attrition among the linebackers.

The defenders are hardly complaining about having the nation's top scoring offense going into Saturday's game with No. 22 Texas A&M.

Chances are there's plenty of room left for growth in a defense that's low on experience. With the offense scoring 170 points through three games, it can be overlooked that the defense has only allowed 28.

The Tide does rank eighth nationally in scoring defense, yielding 9.3 points per game. Alabama effectively shut down Mississippi's prolific passing offense in a 62-7 win after allowing a 75-yard touchdown on the first play.

After that, quarterback Jordan Ta'amu was just 6-of-21 passing for 58 yards with a pair of interceptions. An almost entirely new starting secondary stood up to a talented group of receivers led by A.J. Brown.

The defense has racked up nine sacks and hasn't allowed a rushing touchdown.

Now, the Tide faces the league's top offense. Texas A&M is averaging 596.3 yards per game with a strong balance of passing and running.

It will undoubtedly be the biggest test yet for this Alabama defense.

None of the defenders have put up huge numbers, partly because the opening games were so lopsided that the starters didn't have to play close to a whole game. Players projected as rising stars like safety Deionte Thompson and Mack Wilson have lived up to their billing.

Thompson has a team-high 15 tackles with a pair of interceptions. Wilson, a preseason second-team AP All-American, has 12 tackles, a forced fumble and three quarterback hurries.

Defensive tackle Quinnen Williams has emerged as well, with 14 tackles, including a team-high four behind the line of scrimmage.

Tide defensive backs have returned interceptions for touchdowns in each of the first three games.

The defense has also put up a solid pass rush despite losing linebacker Terrell Lewis to a knee injury in July. Fellow linebacker VanDarius Cowan was kicked off the team shortly before that.

Texas A&M coach Jimbo Fisher, a former Nick Saban assistant at LSU, said he doesn't see much, if any drop-off, in the Alabama defense.

"There's not much difference, the same productivity that they've always had," Fisher said. "Nick does as good a job on defense as anybody in the country, there's no doubt. Tremendous defensive football coach, and he's always going to have his emphasis on that side.

"They challenge you so much not only physically because they've got great players, but the mental preparation, the leverage and how well they're coached. It's an extreme challenge, and they're as good as they've ever been."

That remains to be seen since Alabama led the nation in scoring defense, total defense and run defense last season.

In the meantime, Tide defenders don't seem to mind getting overlooked at times with the offense averaging 57 points a game.

"We don't pay attention to that," safety Xavier McKinney said. "We like winning. We're just focused on winning and getting better as a team.

"They make us better. We make them better so that's kind of what we do in practice and we don't too much worry about what everybody else is saying on who is leading, if the offense is leading or the defense is leading. We don't care about that."