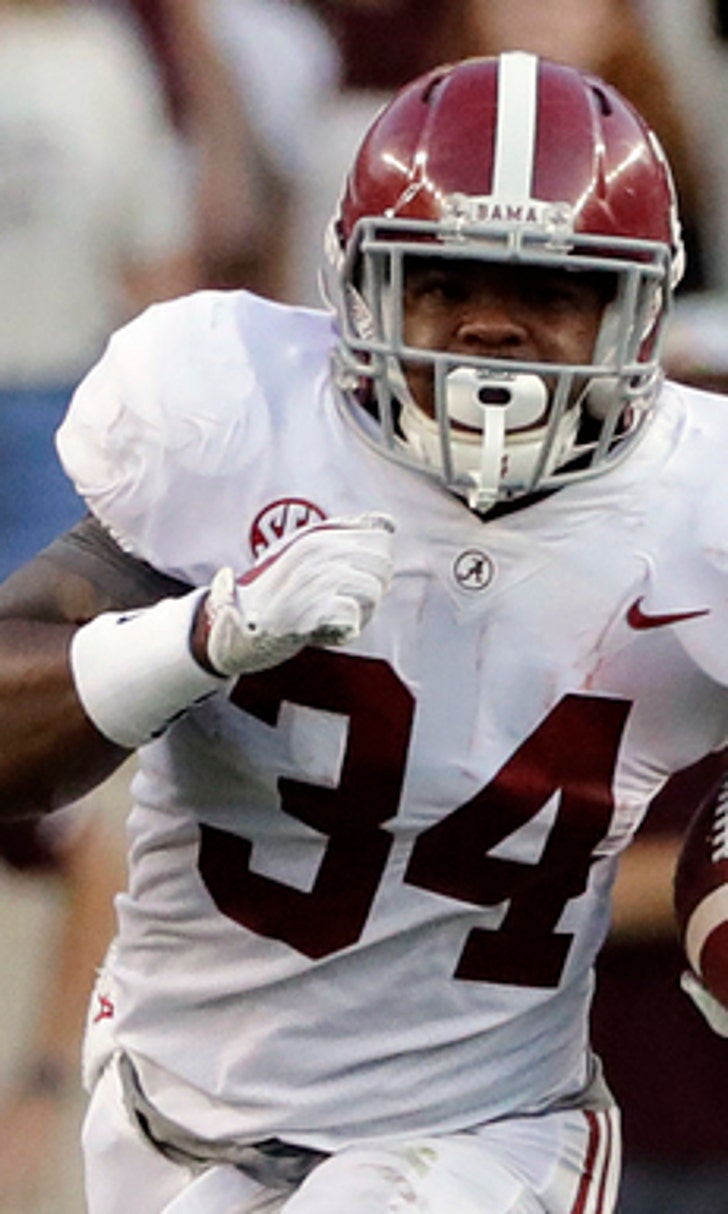 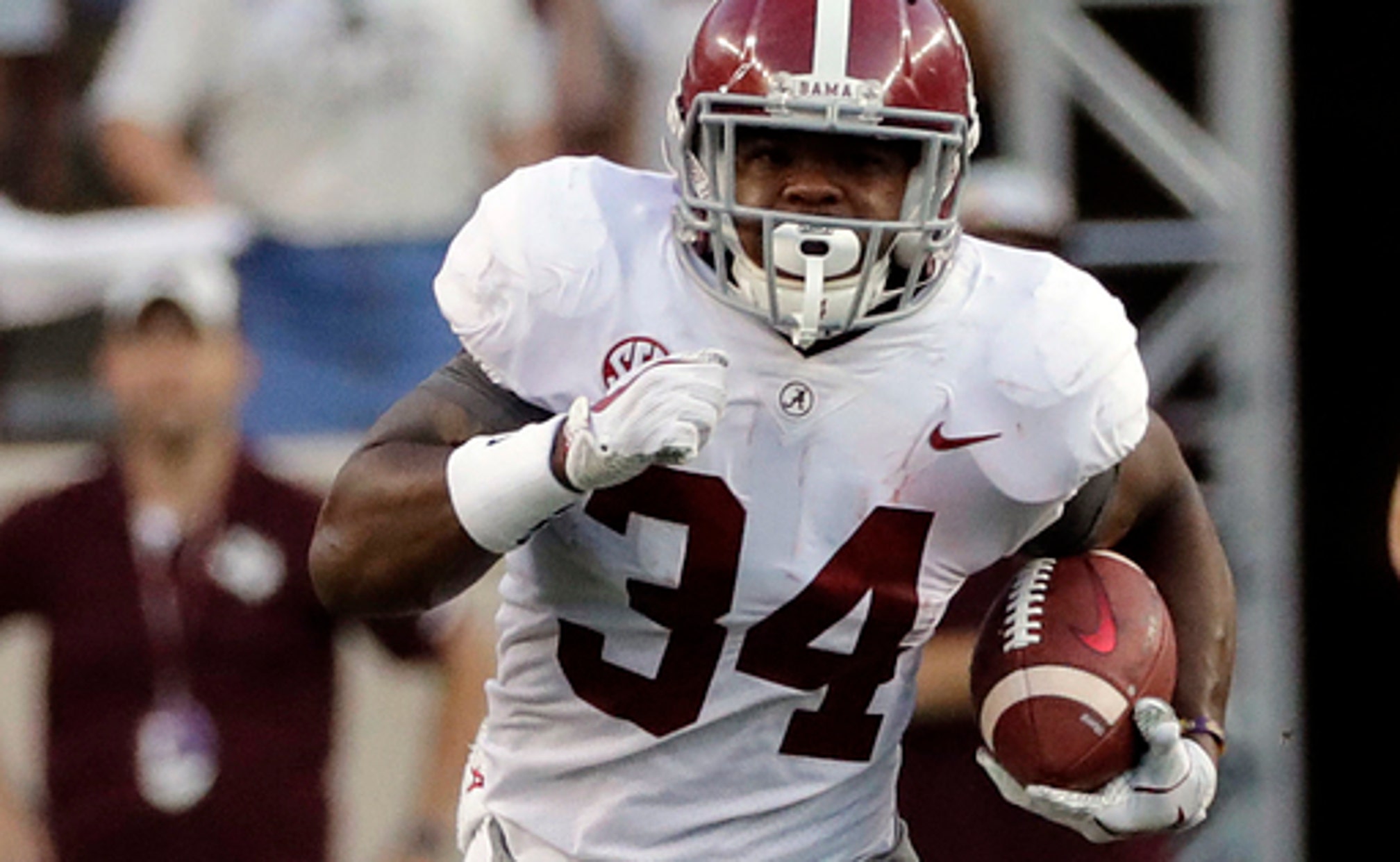 previous story
Vikings' Barr says he was not trying to injure Aaron Rodgers
next story
Murray, Walker, Morgan questionable for Titans vs. Browns

TUSCALOOSA, Ala. (AP) Jonah Williams and his Alabama teammates only get a quick bus ride to soak in the pre-game atmosphere of the Alabama-Tennessee rivalry. It's still enough to reinforce the significance to fans.

The traditional Third Saturday in October rivalry game hasn't been much of a rivalry on the field over the past decade, but it's rich in history.

''In the limited time we have on the bus ride to the stadium - otherwise we're locked down in the (Hotel) Capstone - when you see all the festivities and all that, it's like, `Wow, this is bigger than us,''' said Williams, the top-ranked Crimson Tide's left tackle.

''We're the team and we're going to go out and do what we practiced all week, but this means a lot to millions of people from the state, from the South.''

Alabama (7-0, 4-0 Southeastern Conference) has won all 10 meetings with Tennessee (3-3, 0-3) under coach Nick Saban, eight of them by double digits. Now, embattled coach Butch Jones and the Volunteers are desperately seeking something positive in a frustrating season that's left him fighting to save his job.

It would be quite an upset since Alabama is a five-touchdown favorite .

They'll be going against what Jones called ''probably the most complete football team I've seen in a number of years.''

''All you've got to do is look at their body of work through this season already,'' Jones said.

The teams' bodies of work couldn't be much more different.

Midway through the SEC schedule, Alabama has outscored league opponents by an average of 48-8. The Vols have averaged just 9.7 points against their three SEC opponents, playing Florida and South Carolina close and getting blanked 41-0 by No. 3 Georgia.

Tennessee has gone 10 quarters without a touchdown and lost seven of its last nine SEC games.

The rivalry clearly remains big to both sides. Alabama linebacker Shaun Dion Hamilton said he had Rocky Top on his mind even as he was running off the field after a win over Arkansas .

''I was singing their fight song,'' Hamilton said. ''That's all I was talking about, it was Rocky Top Week.''

Here are some things to know about the Tennessee-Alabama game:

TOP RUNNERS: The game will feature two of the SEC's four leading rushers, Tennessee's John Kelly (No. 3) and Alabama's Damien Harris (No. 4). Kelly has 45 more carries in six games than Harris but 73 fewer yards. Kelly has caught a team-best 24 passes for 250 yards.

HARD TO PASS: Tennessee's defense is yielding the second-fewest passing yards per game nationally. Alabama quarterback Jalen Hurts isn't among the SEC's top 10 passers in yards per game but has been efficient and is one of the league's leading rushers.

CENTURY MARK: This will be the 100th meeting in the rivalry with the Tide leading 54-37-8 (not counting vacated wins). The Vols' last win came 16-13 in 2006, the year before Saban's arrival in Tuscaloosa.

BIGGEST POINT SPREAD: Tennessee hasn't been this big of an underdog since at least 1980, according to Pregame.com. The biggest point spread since then was in 2011 against Alabama. Favored by 30 points, Alabama barely covered with a 37-6 win.

Alabama Steamrolls Auburn In Iron Bowl
The Crimson Tide were in national title form despite Nick Saban's first career absence, as the offense couldn't be stopped.
23 hours ago