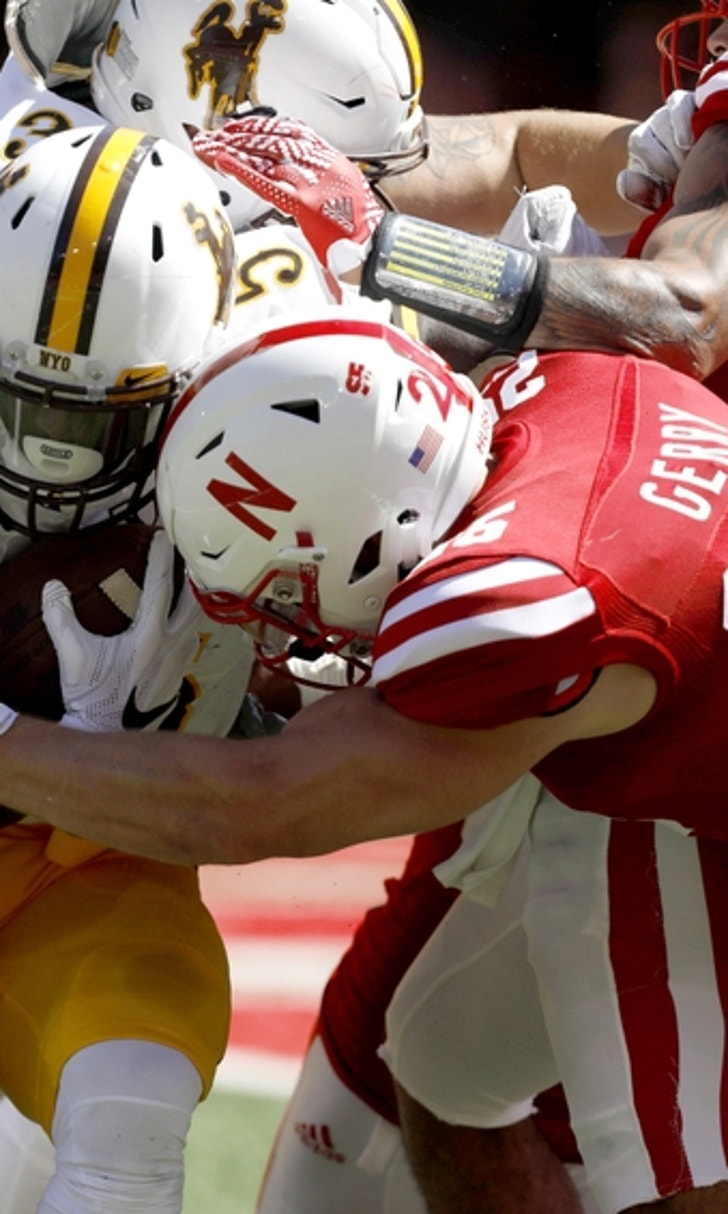 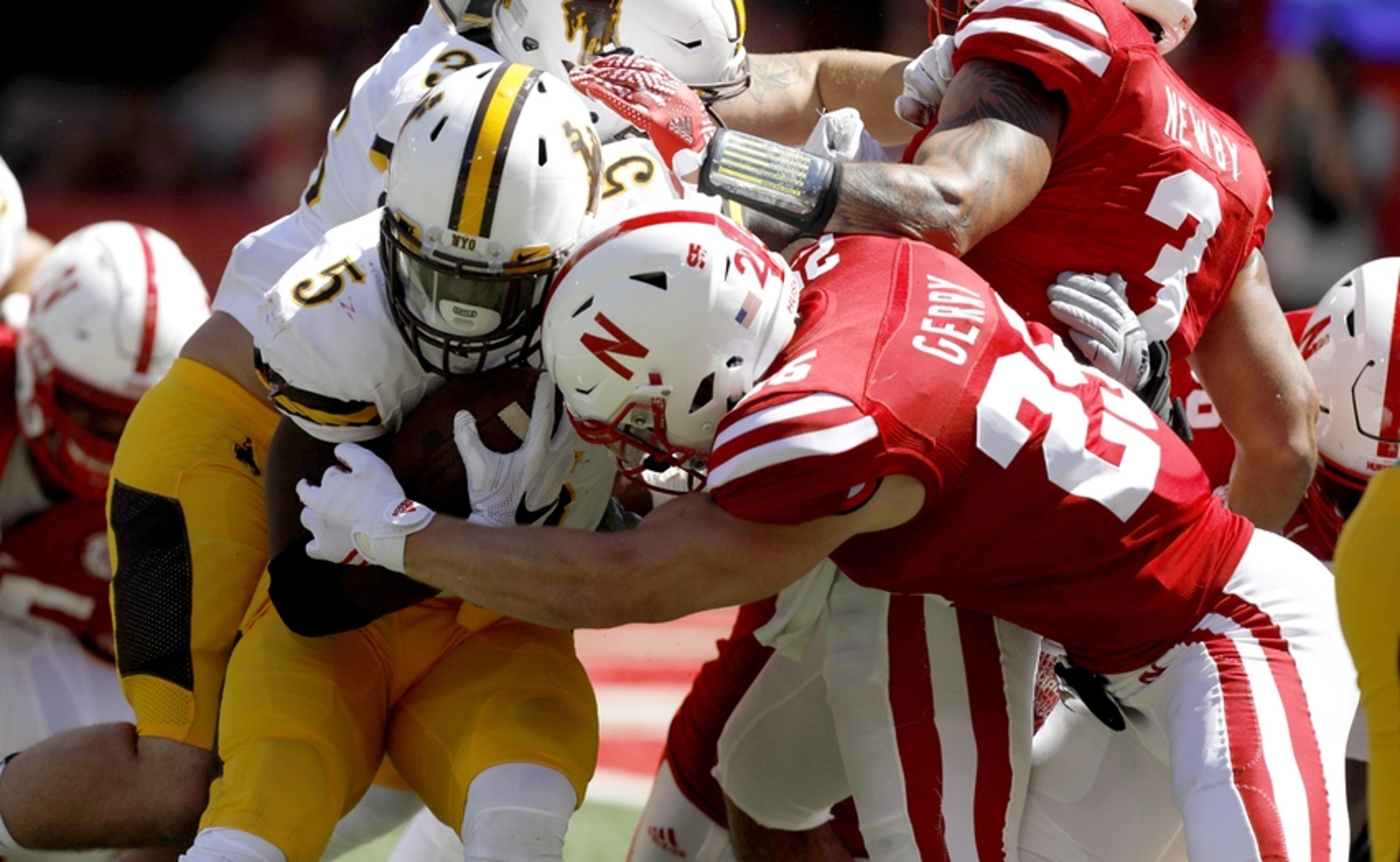 BY Fansided and Matt Koeppe/FanSided via Husker Corner • December 26, 2016
share

The Nebraska Football team has recently found itself worse for the wear in its preparation for the Music City Bowl. The recent injuries to key players are piling up and the suspension of Nate Gerry certainly doesn’t help the cause. Where can the Cornhuskers look to find any rhythm?

The quarterback situation has been the dominating topic of discussion throughout bowl game prep. With senior starting quarterback Tommy Armstrong Jr.’s status to play looking bleak, the Big Red will turn to senior Ryker Fyfe to take the reins against the Volunteers of Tennessee.

A positive is that head coach Mike Riley and offensive coordinator Danny Langsdorf have really liked the way Fyfe has been practicing. He has been throwing the ball accurately and hitting his guys in the sweet spot.

With the right game plan and proper play calling, Fyfe has shown he can get a good rhythm going. However, the question still remains if he will be able to take consistent snaps under center with a brace on his hand. There’s also the concern about taking hits from blitzing defenders.

No matter who the quarterback is they will have plenty of talent to throw to, right? Well, with sure-handed senior Jordan Westerkamp out for the game after having surgery, the Huskers are at least one weapon down.

Alonzo Moore was a big play threat for the Huskers early in the season, but has been battling an ankle injury. So, Nebraska will have to look to senior Brandon Reilly to give them a deep threat. They can also hope for a few sparks from Stanley Morgan Jr. A little flash of lightning from De’Mornay Pierson-El wouldn’t hurt either.

The running back corps has some dents as well. Up-and-comer Tre Bryant has had a nice ending to his true freshman regular season. However, his status is up in the air after a recent hamstring injury. Senior Terrell Newby leads the Nebraska football team in rushing yards with 864 yards, but he’s been limited of late.

The Huskers may need to look toward sophomores Mikale Wilbon and Devine Ozigbo. Wilbon had a nice day against Northwestern earlier in the season and can flash past defenders once he gets going.

Sadly, he’s had a case of the drops coming out of the backfield and has not produced much since that day. Ozigbo had a promising freshman year, but injuries set him back this season. If healthy, “Zig” could find a way to get some things going on the ground.

Sophomore safety Antonio Reed looks to be the guy to step up after the suspension of the senior Nate Gerry. At 6’2″ 220 pounds, Reed measures about the same as Gerry and has 17 tackles and two pass breakups on the season.

No. 16 is a nice athletic presence on the field and could be a great play-maker. Having him on the field will give fans a glimpse into the future of the Blackshirt secondary, with the suspended safety being the only major departing senior.