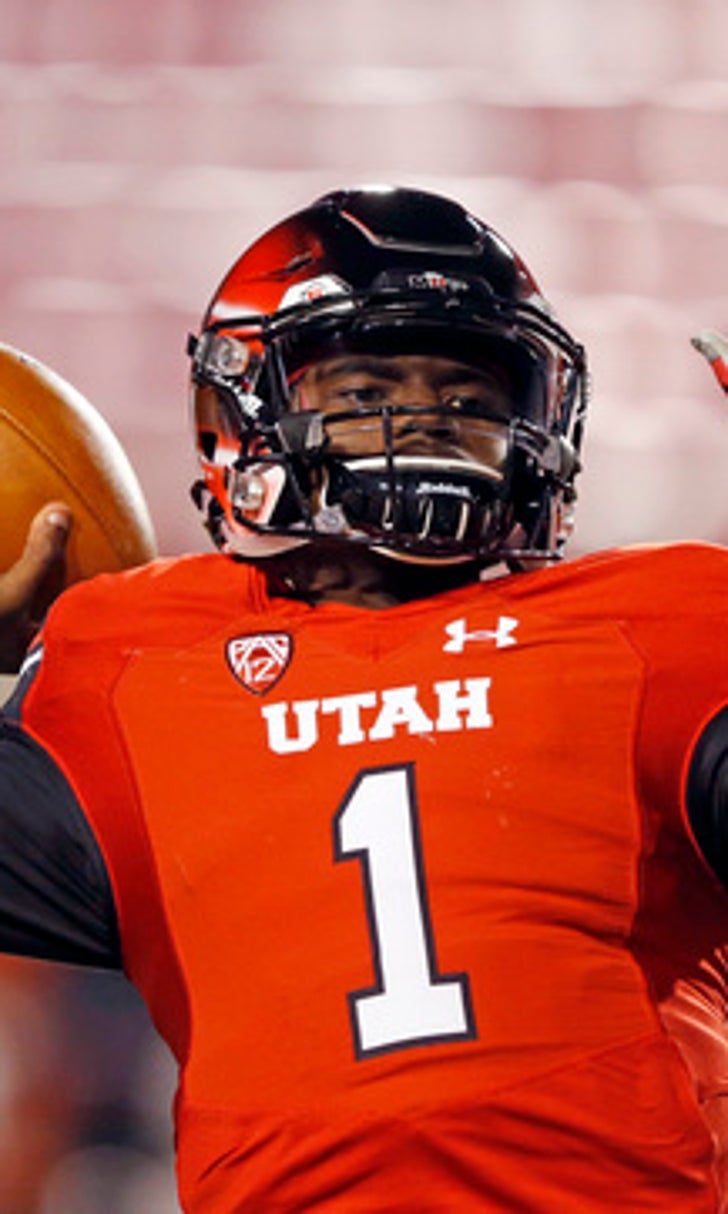 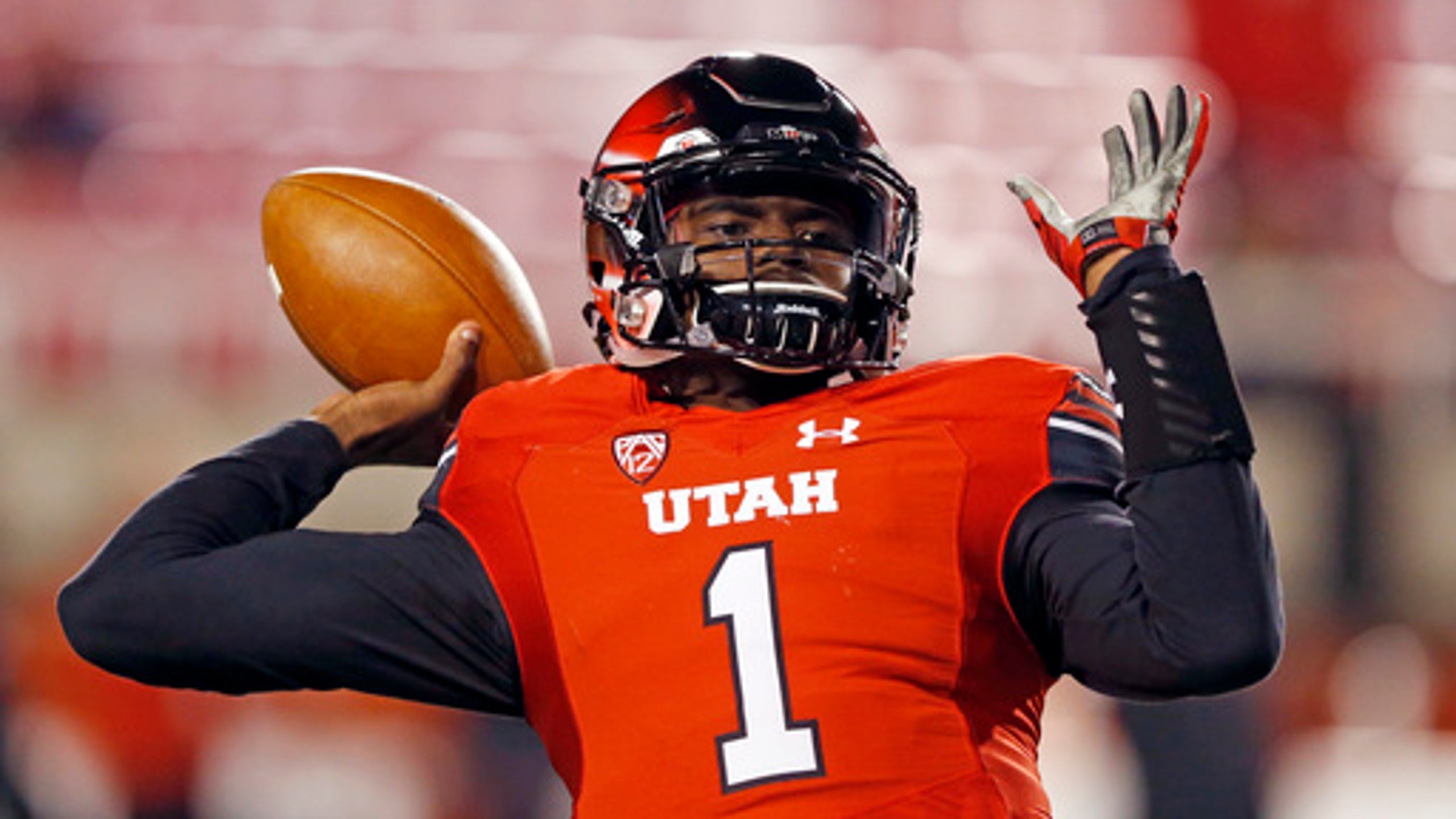 DALLAS (AP) Zack Moss took a third-down handoff and burst through the line into an opening in the middle of the field. Utah was off and running to another bowl victory.

Moss ran for 150 yards, including a career-long 58-yard run for a touchdown on the Utes' opening drive in the Heart of Dallas Bowl as they went on to a 30-14 win over West Virginia on Tuesday. Utah is now 11-1 in postseason games under Kyle Whittingham, who matched Alabama's Nick Saban for the most bowl wins by an active coach.

''He knows how to coach the team and he always caps the year off right,'' Utah sophomore quarterback Tyler Huntley said.

Huntley scored twice on 2-yard keepers , but the Utes led for good in their fifth straight bowl victory after Moss broke free early on a drizzly and chilly day in Cotton Bowl Stadium.

''It was very important for us to come out of the gates with a big play early on and set the tone,'' said Moss, who like Huntley still has two seasons left with the Utes (7-6).

West Virginia (7-6) finished the season with its third straight loss. The Mountaineers had only 153 total yards without junior quarterback Will Grier, who broke a finger Nov. 18, and 1,000-yard rusher Justin Crawford, a senior who bypassed the bowl game in advance of the NFL draft.

Whittingham's debut as head coach was a Fiesta Bowl win at the end of the 2004 season. He co-coached that game with Urban Meyer, who had taken the Florida job three weeks earlier but returned to be part of Utah's postseason win over Pittsburgh after his defensive coordinator had been promoted to head coach.

Under Whittingham, the Utes prepare for bowl games like regular season games, often in full pads and with continuing conditioning work. There is also a little bit of peer pressure.

''We've got a group of guys and have had several groups of guys come here that take a lot of pride in their bowl performance and the bowl record that we have,'' Whittingham said. ''This group was no different. Each subsequent group doesn't want to be the group that lets the previous groups down. They want to keep that bowl prowess alive.''

Utah: Both of Huntley's TDs came after West Virginia miscues. The first came after a muffed punt return set Utah up at the Mountaineers 13, and the second came after an offside penalty on a short punt gave the Utes a second chance on fourth down. Huntley then completed a 25-yard pass on the fourth-and-3 play before scoring on another short run.

West Virginia: The Mountaineers missed Grier, who broke the middle finger on his throwing hand early in a loss against Texas. Grier, whose 34 TD passes were the second most in a season for West Virginia, already has said he will return next year for his senior season.

Saban has a chance, maybe two, to add a bowl win this season. The Crimson Tide will play Clemson in the Sugar Bowl on New Year's Day in the College Football Playoff. Two other active coaches can get their 11th bowl wins before then: Miami's Mark Richt and Meyer, who is now at Ohio State.

KaRaun White's 18-yard TD catch with 2 minutes left for West Virginia put him over 1,000 yards receiving this season, along with teammate Gary Jennings. But David Sills V, who had 18 TD catches, had no catches Tuesday and finished 20 yards shy of giving the Mountaineers three 1,000-yard receivers.

Utah: The junior seasons for Huntley and Moss begin at home on Aug. 30 against Weber State. For the start of what will be Whittingham's 14th full season, the Utes could have back 14 of their starters from the bowl game (eight on offense, six on defense).

West Virginia: Grier can be back in the lineup for the 2018 season opener Sept. 1 against Tennessee in Charlotte. It will be the third time in five years the Mountaineers will open a season against another Power Five opponent in an NFL stadium.