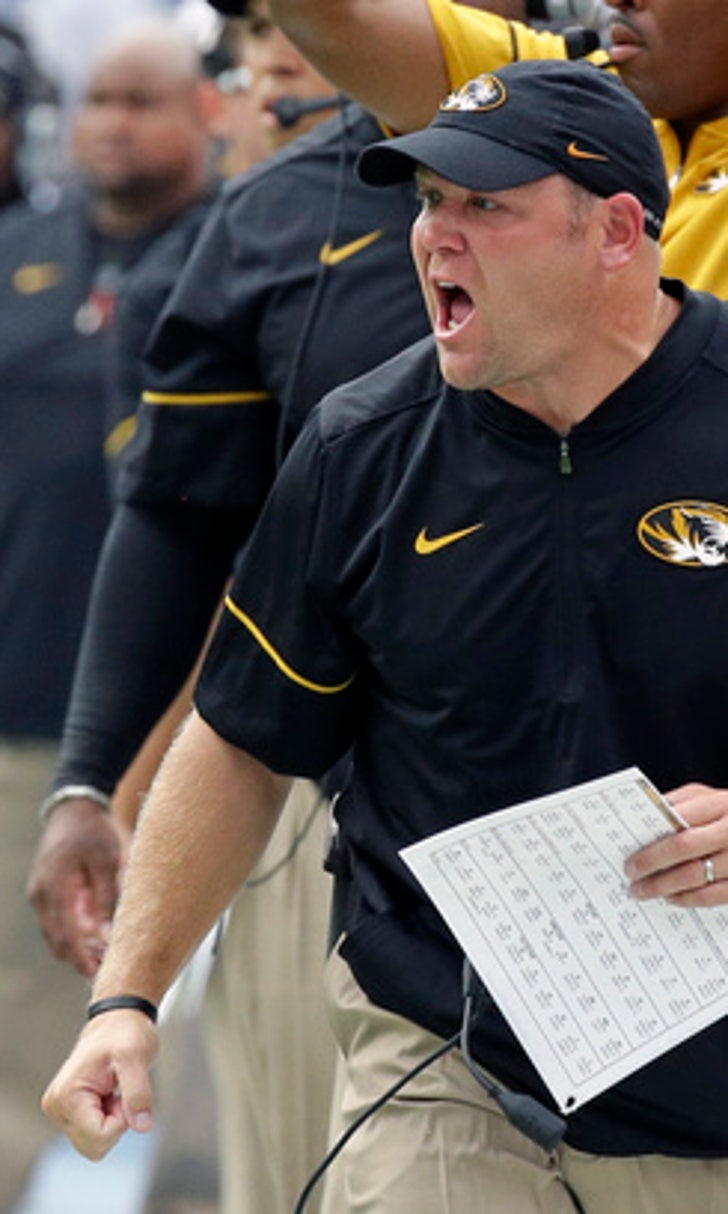 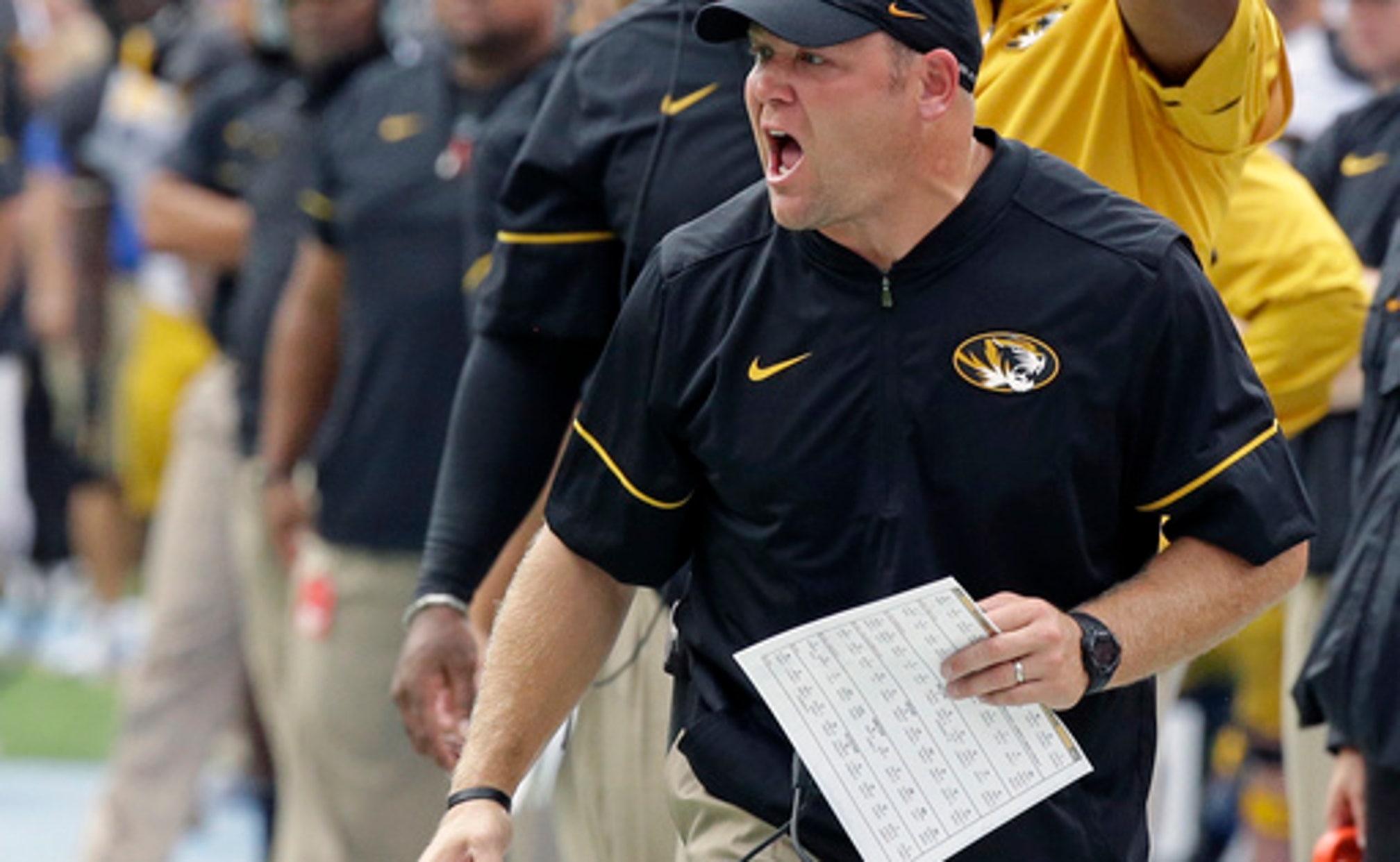 Missouri, Missouri State to meet for first time since 1923

COLUMBIA, Mo. (AP) The last matchup between Missouri and Missouri State - known at the time as Missouri Teachers College - came in 1923.

Even a near century between games hasn't been enough to dampen this rivalry between the two schools, which open the season against each other on Saturday.

The Tigers prevailed 10-0 in Columbia the last time the schools met. Although Missouri's players acknowledged the significance of the in-state battle, they downplayed any effect it might have on their performance.

The Tigers and Bears are each coming off of four-win seasons. For Missouri, 4-8 was a disappointing beginning to coach Barry Odom's tenure .

Missouri State's 4-7 record, on the other hand, was a sign of improvement for the Bears after a 1-10 record the season before.

When Odom glances at the opposing sideline Saturday, he'll see a familiar face.

Dave Steckel, Missouri State's third-year coach, will lead the Bears into Columbia to start the season. Before taking over in Springfield, Steckel was an assistant at Missouri for 14 years, the last six as defensive coordinator.

Odom compared the experience to facing his younger brother, Brian, when the two coached against each other at Memphis and Houston, respectively, in 2013 and '14.

''A couple years ago, I looked across the sideline and my younger brother was coaching on the other side, and I didn't like that,'' Odom said. ''Just to be frank, I don't really like this one either, to be going up against guys that you care about and you've known for a long time.''

Some other things to watch as Missouri kicks off its 2017 campaign:

BECKNER'S BACK: Missouri junior defensive tackle Terry Beckner Jr. will return to the field on Saturday after sustaining a season-ending ACL knee injury against Middle Tennessee last year. Beckner also tore his ACL and MCL against BYU at the tail end of his freshman season. In 2015, the former five-star recruit was a first-team Freshman All-American according to the Sporting News and the Football Writers Association of America.

OPEN FIRE: The matchup against Missouri State will mark Missouri's first of four nonconference games in 2017. The Tigers averaged 51.5 points and 609 total yards against nonconference opponents in 2016. The Bears allowed an average of 35.7 points and 443.4 yards last season.