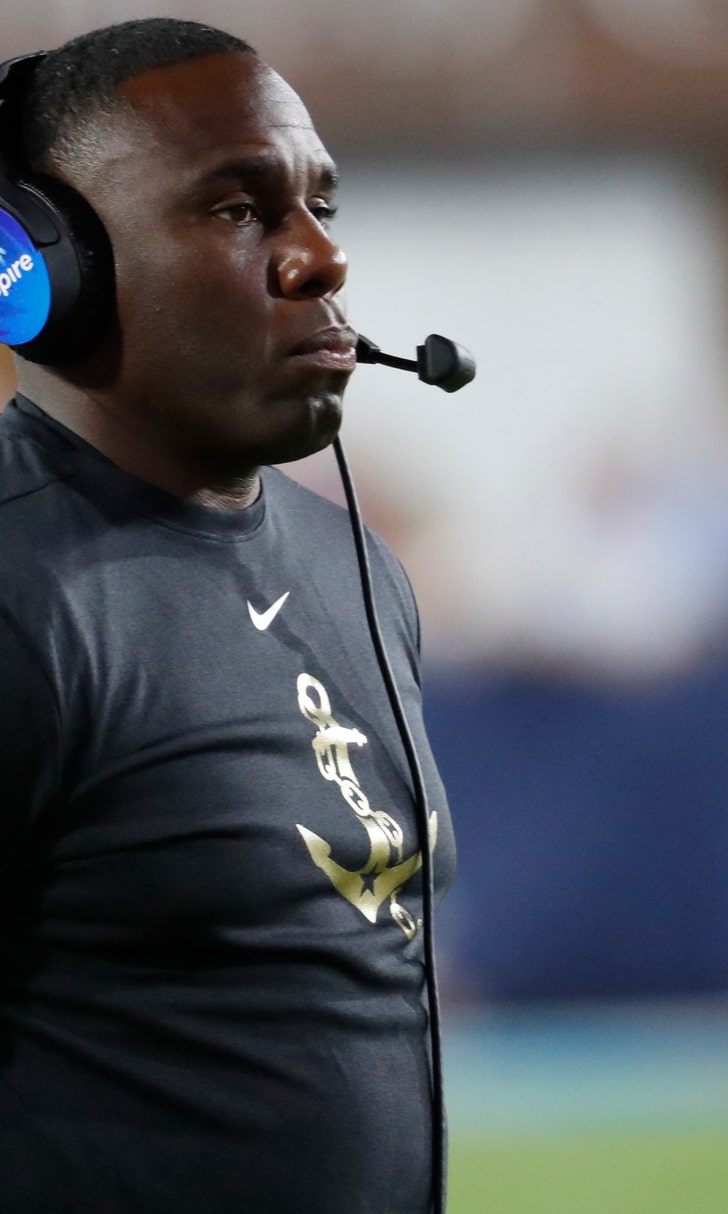 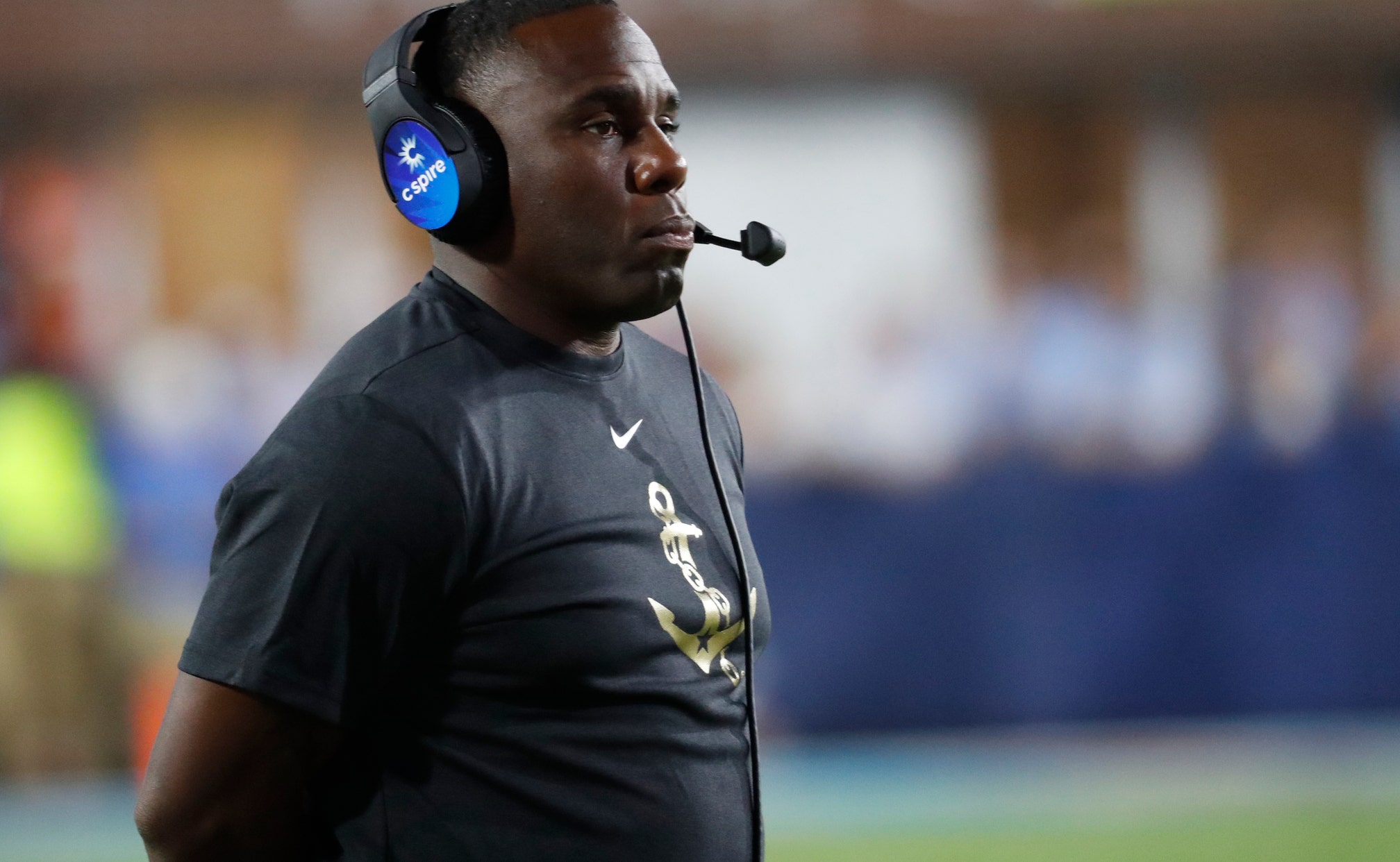 NASHVILLE, Tenn. (AP) — While Vanderbilt Commodores may play in the competitive Southeastern Conference and UNLV is in the Mountain West, both are in the same place.

Each have 1-4 records and look at their upcoming matchup as an opportunity for a victory Saturday in the first meeting between the programs.

"It's all being looked at," Vanderbilt coach Derek Mason said of possible changes to a team eyeing a second straight bowl berth this season. "Anything you've thought of, I've been there twice over."

Vanderbilt is coming off a 31-6 loss to Mississippi on the road and can point to playing a pair of top five teams in the first three weeks for the Commodores' struggles. UNLV has been without quarterback Armani Rogers for six straight quarters and has lost four straight, including a 38-13 loss to then-No. 16 Boise State last week.

"They're in the same situation as us sitting there at 1-4," said UNLV coach Tony Sanchez said, who has known Mason since the Vandy coach was an assistant at New Mexico State.

"I know he's having the same hard conversations with his football team that I am with ours. We're a better football team than this. We've worked hard. There's no reason for us to be in this situation. We're going to have to fight our way out of it."

Some other things to know about UNLV and Vanderbilt:

Riley Neal has started each game this season for Vanderbilt after transferring from Ball State. But Deuce Wallace has played in four of the five games so far, and Mason made it clear that Wallace will get more opportunity to play moving forward with Neal having only four touchdown passes and 998 yards passing despite having top targets in receiver Kalija Lipscomb and tight end Jared Pinkney.

The Rebels might top Vanderbilt and play three quarterbacks. Sanchez said Kenyon Oblad will start, and the redshirt freshman leads UNLV with 563 yards passing and three touchdowns. But the UNLV offense is built more around a running quarterback, and Rogers could play if he's healthy enough to run as he needs. Sanchez said junior Max Gilliam is improving too and might be an option for some new wrinkles on offense.

"The situation we're in we have to be a little innovative, got to get a little creative," Sanchez said.

Vanderbilt gave up 413 yards rushing in the loss to Ole Miss, and the Commodores rank last in the SEC and 112th nationally in rushing defense allowing 211.6 yards a game. UNLV running back Charles Williams ranks 17th in FBS averaging 105.8 yards rushing per game, and he ran for a career-high against Arkansas State in September.

Being 1-4 isn't what either team expected. Williams said the UNLV Rebels are relaxed and not panicking knowing it's time to make a big jump. Mason said the key for Vanderbilt is simply the Commodores doing their job.

A Fresh Start In The SEC
Two of college football's powerhouses named new starters on Monday, and Matt Leinart sees big things for both.
16 hours ago

Deion Sanders Joins The Coaching Ranks
Call him "Coach Prime." The Hall of Famer is back, and he made quite an entrance. Here's how the sports world reacted.
17 hours ago