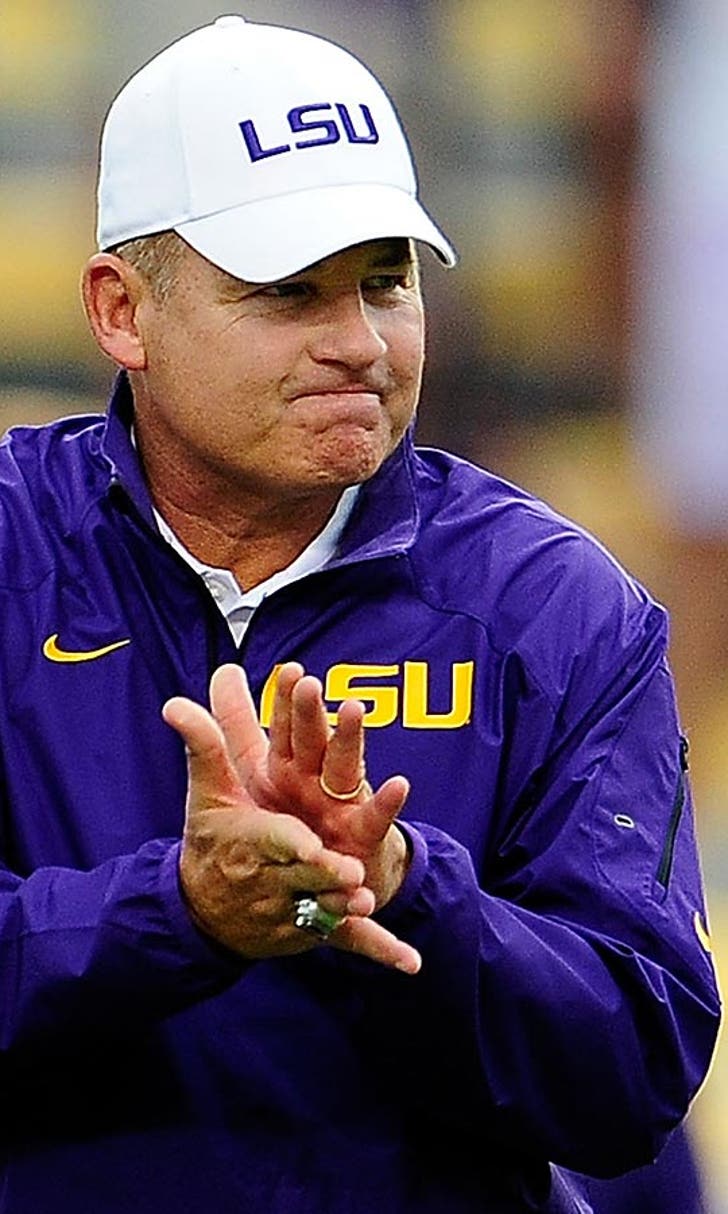 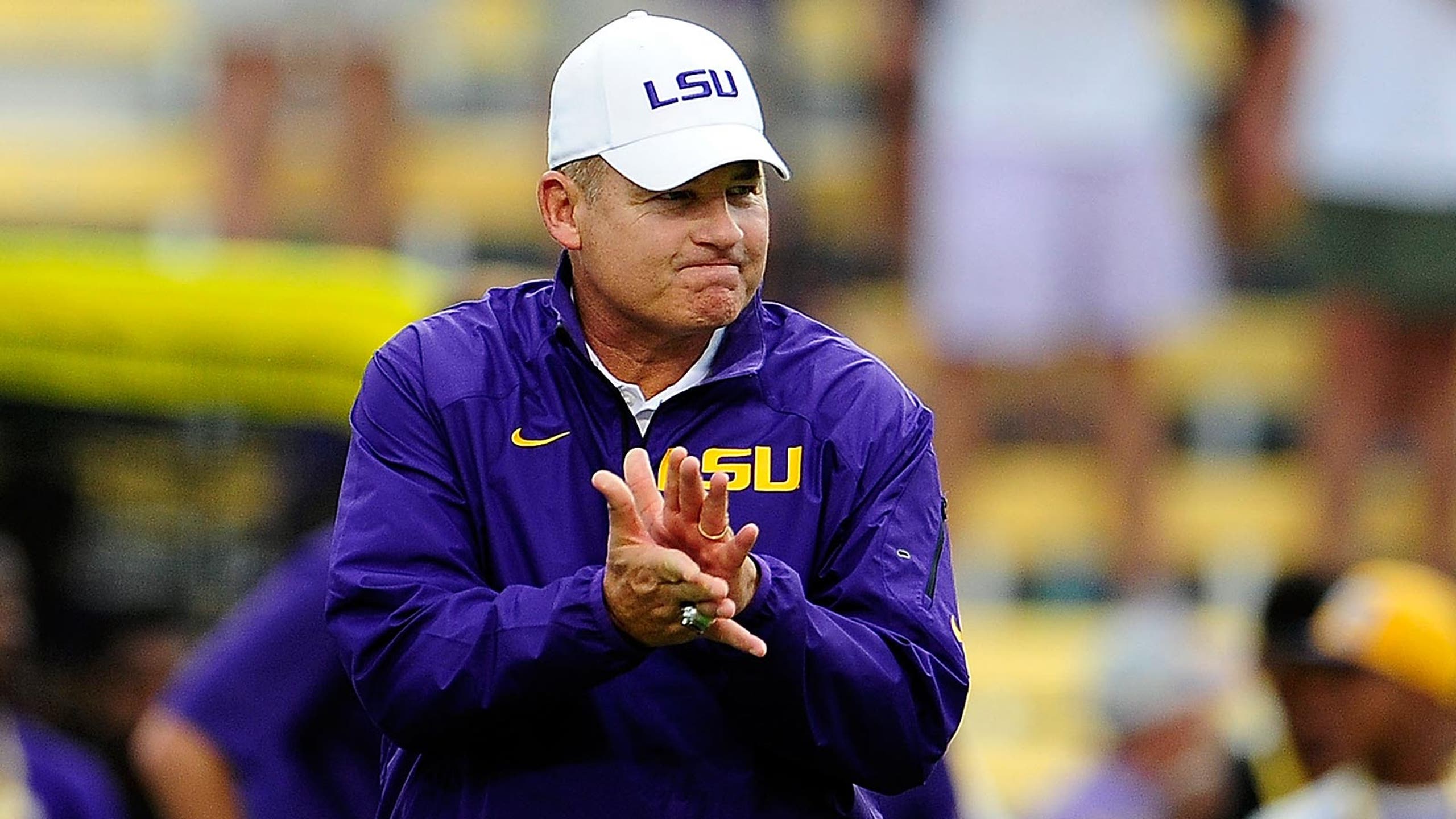 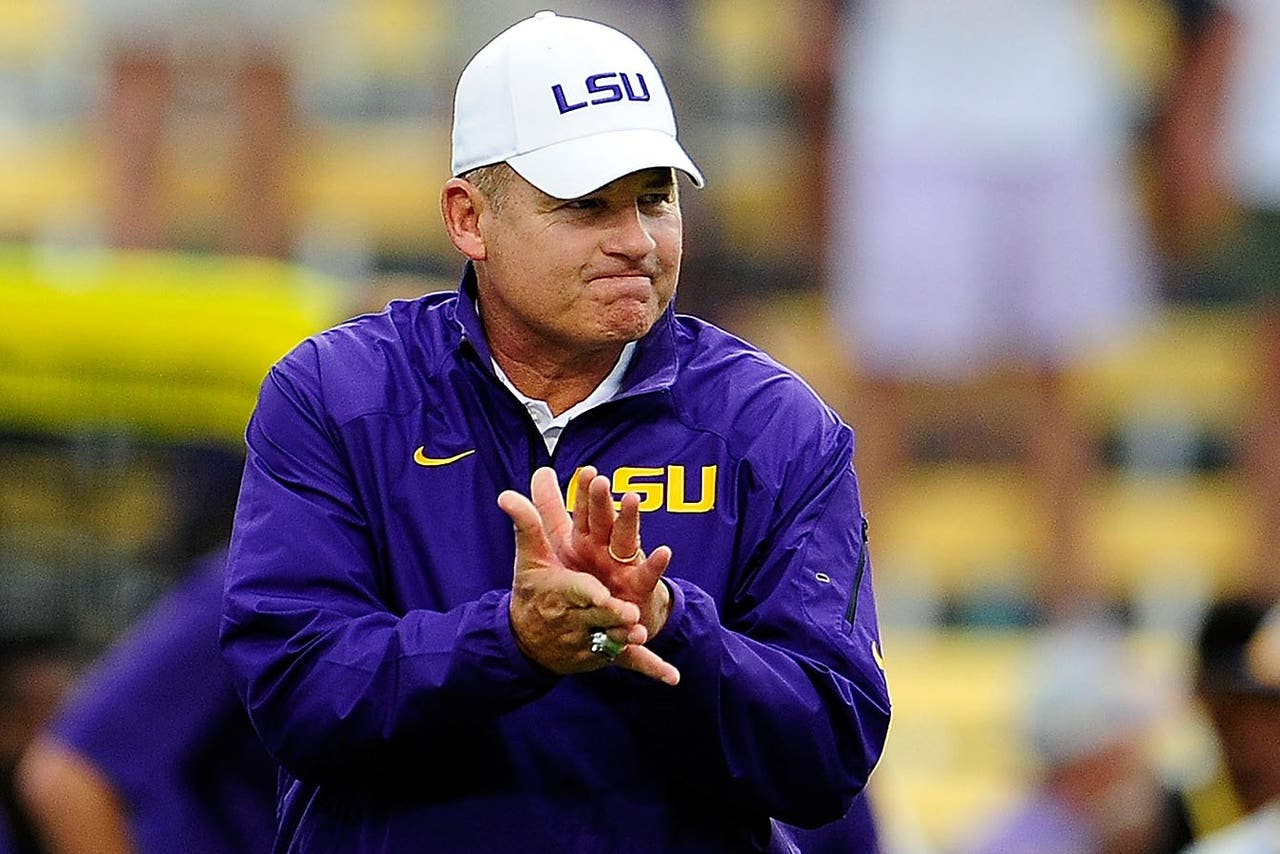 The full slate of 2016 SEC schedules came out Thursday afternoon. LSU's '16 slate looks promising in what should be a very big year for Les Miles' team.

As for the schedule, it sets up nicely for this program aspiring to feature in the College Football Playoff.

A season-opening game against Wisconsin provides LSU with an opportunity for a respectable nonconference victory. The Tigers also get Alabama, Ole Miss, Missouri, and Mississippi State at home. A tough stretch could include the consecutive quartet of MSU, at Auburn, Mizzou, and at Florida.

As is the case this year, LSU will receive a bye week before taking on the Crimson Tide in Baton Rouge.