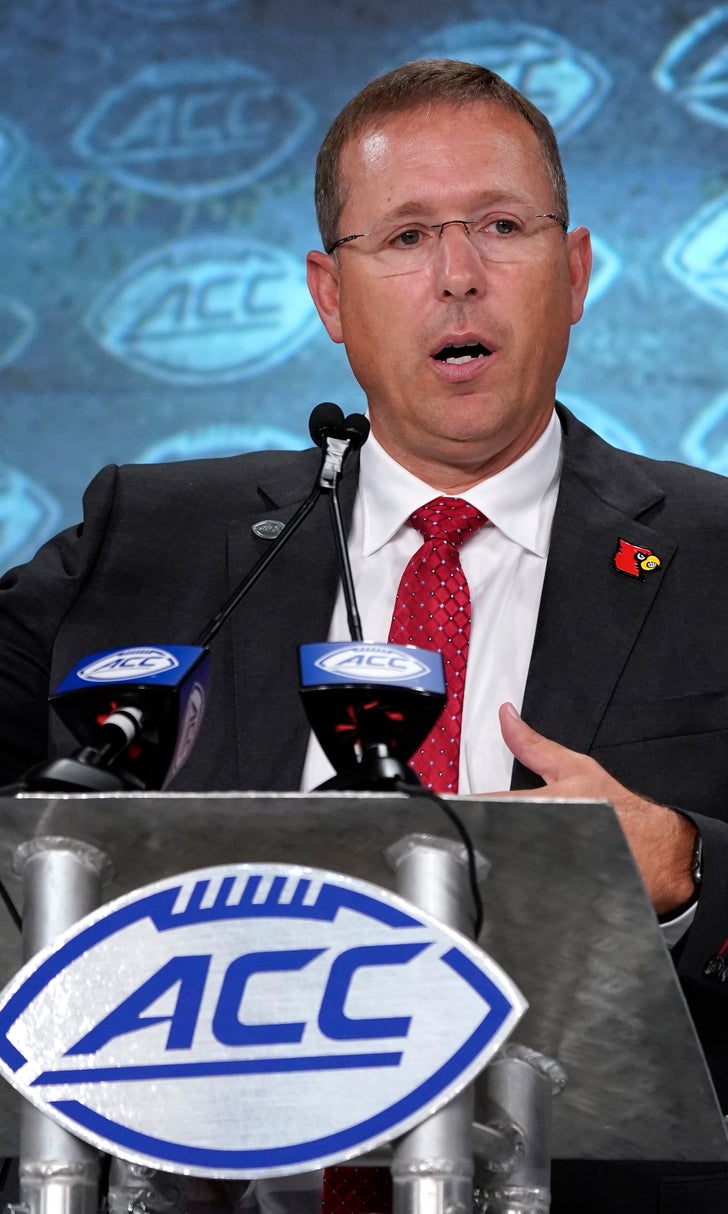 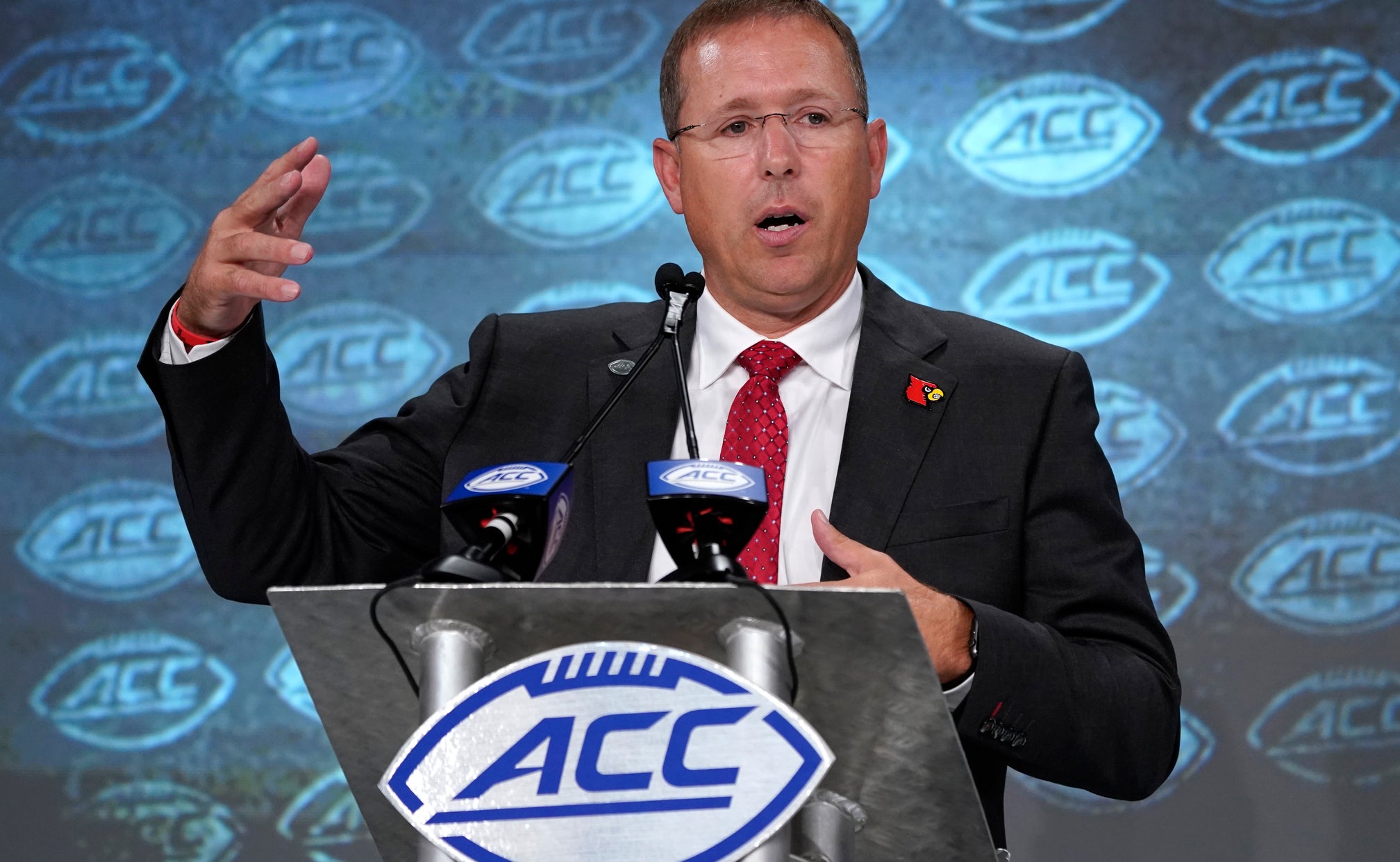 LOUISVILLE, Ky. (AP) — Another season begins for the Louisville Cardinals with another new defensive coordinator and system to learn.

It's their third consecutive year with a new coach in charge of the defense, but the Cardinals hope that Bryan Brown's will establish continuity and improve one of the nation's worst defenses with his 3-4 scheme. Louisville's defense seemed disinterested during a 2-10 collapse in 2018.

Brown was the mastermind of one of the nation's top defenses at Appalachian State last season under Scott Satterfield, who's now Louisville's head coach. Promoted to coordinator in 2018, Brown helped the Mountaineers rank third nationally in pass defense (148.1 yards per game), and sixth each in total defense (279.3 yards) and scoring (15.7).

He has shifted at least a dozen Louisville players to new positions, injecting energy and a quicker philosophy to a team that yielded at least 50 points seven times and ranked 122nd out of 129 FBS schools.

"That's just me. That's my personality," the former Mississippi defensive back said of his approach. "In spring ball it may have been day 4, I was still being myself but I think I kind of went over the top a little bit. A couple of guys said 'coach, we need that.'

The challenge for the Cardinals and Brown is maintaining that enthusiasm during their daunting schedule that begins Monday night at home against No. 9 Notre Dame, a College Football Playoff semifinalist last season. Louisville also hosts defending national champion and top-ranked Clemson — the same powerful Tigers that hung a season-worst 77 points on them last November.

Brown believes his base three-man front focusing on Louisville's quickness will create opportunities to disrupt offenses. Linebacker depth helps, bolstered by Rodjay Burns' move from cornerback to the critical "Card" outside backer position with pass and run coverage responsibilities. He's among a group of players who welcomed their new roles and are eager to create positive results.

"I think they just see a better fit in this particular defense and what your skill set is," said Burns, who had 38 tackles and an interception last season and returned punts.

"The Card position is one that can cover and tackle, and with (Brown) coming in and watching my film from being a corner, he felt it would fit because I'll be around the ball more. They do it to get the best out of you."

Satterfield expects growing pains with the transition, but he's encouraged by Louisville's effort so far.

Louisville certainly had room for improvement after yielding an average of 483.4 yards per game last season, including 277.2 on the ground. The Cardinals aim to prevent big plays with Brown's focus on gap control and run drills in chasing the ball.

"Our defense is all predicated on everyone being there in their gaps and we've gotten a ton better with that," Satterfield said this week. "If you get out of a gap in this defense, then you're going to get gashed. The thing we talk about whenever that does happen is that we have to get the guy on the ground. Then play the next play. We don't want to give up those big chunk plays."

As much as the Cardinals want to make a promising first impression against one of college football's most storied programs, players know the importance of making steady progress. That climb back will require having a short memory, particularly after their worst season since 1997.