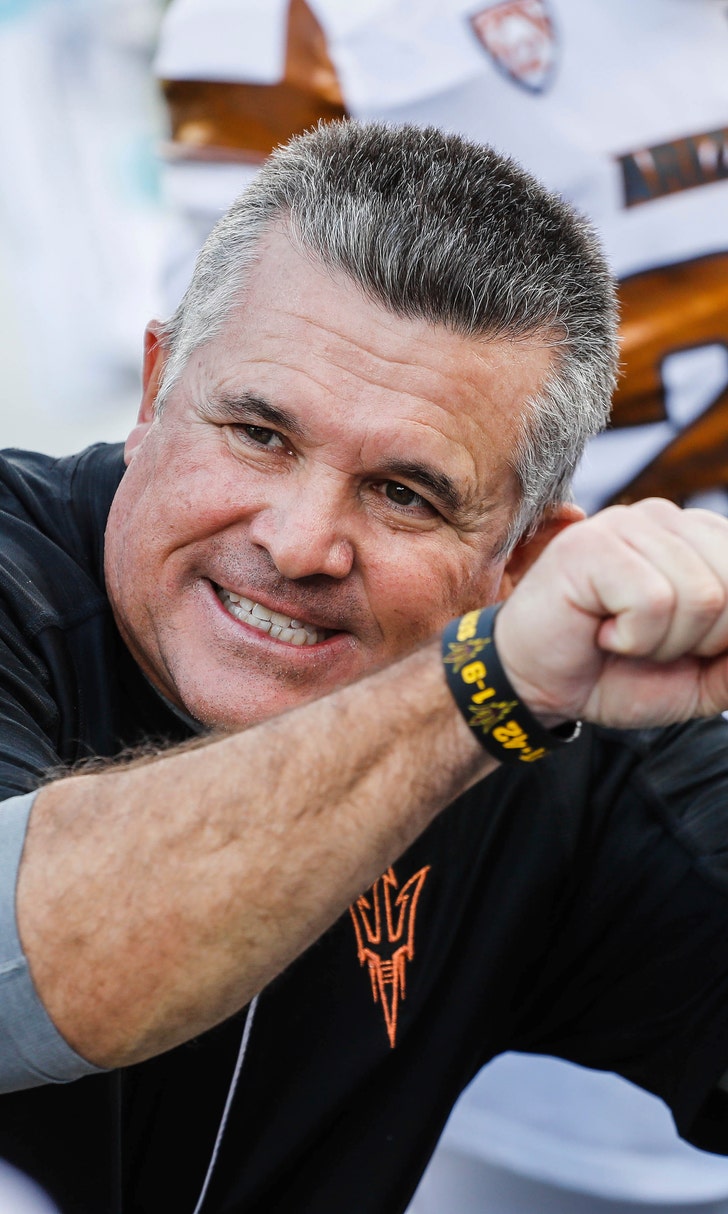 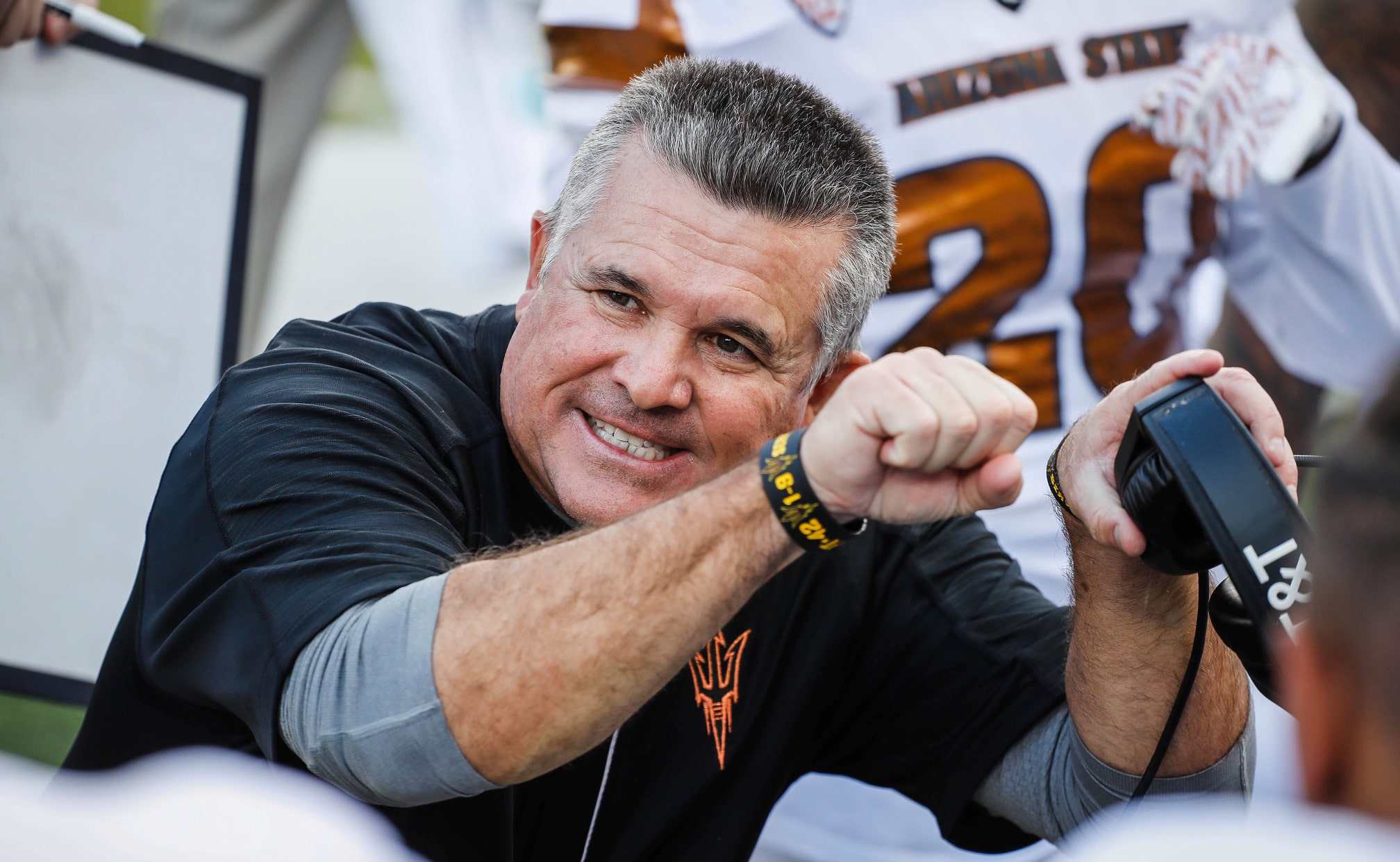 Graham replaces Nick Rolovich, who left Hawaii after four seasons to become Washington State head coach. The Warriors are coming off a 10-5 season in which they appeared in the Mountain West championship game for the first time.

This will be Graham's fifth head coaching job, including stints at Rice, Tulsa, Pittsburgh and Arizona State over the past 14 seasons. With the Sun Devils, Graham was 46-32 and 31-23 in the Pac-12 with five bowl appearances in six seasons. Overall, the 55-year-old Texas native is 95-61 in 12 seasons as a head coach.

Graham has no ties to the University of Hawaii or the state unlike most of the school's recent head coaches such as Rolovich and Norm Chow.

Graham was a longtime high school coach in Texas before landing on Rich Rodriguez's staff at West Virginia as linebackers coach in 2001. He rose quickly to defensive coordinator and got his first heading coaching job at Rice in 2006. He did one season with the Owls before bouncing to Tulsa for four seasons, three with double-digit victories.

He also spent one season at Pitt, abruptly leaving after the 2011 season for Arizona State.

That could help him at Hawaii, where the the Rainbow Warriors' best teams in the recent years have showcased high-scoring, pass-happy offenses like the Run-n-Shoot employed this past season by Rolovich.