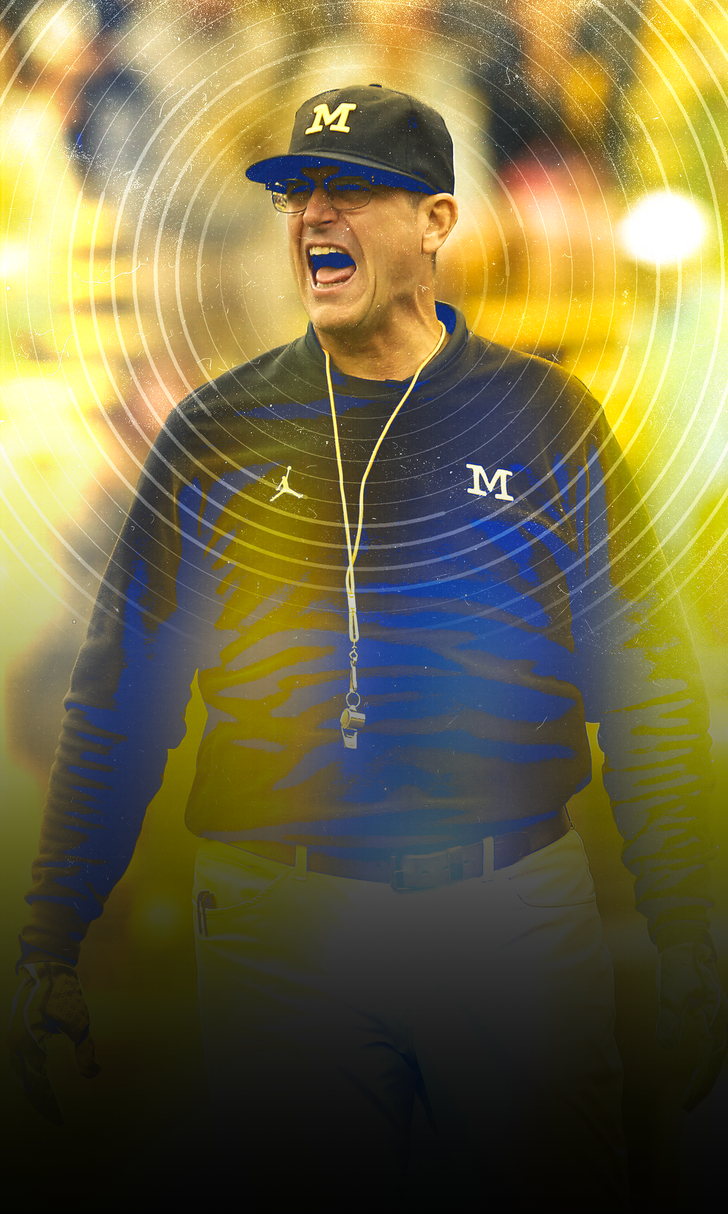 With the 2020 season in question, Michigan head coach Jim Harbaugh released a statement on Monday acknowledging the uncertain state of college football and expressing his support for the season taking place in the fall as planned.

"I would like to address the rumors that are swirling today. I'm not advocating for football this fall because of my passion or our players' desire to play but because of the facts accumulated over the last eight weeks since our players returned to campus on June 13."

Harbaugh's statement came after commissioners of the Power 5 conferences reportedly held an emergency meeting on Sunday, with multiple reports indicating the Big Ten and Pac-12 were considering canceling or postponing their college football seasons.

On Monday, there were multiple reports that Big Ten officials had voted against holding the college football season in the fall, including from longtime sports personality Dan Patrick and the Detroit Free Press.

A Big Ten spokesman told reporters shortly after 1 p.m. ET that there had been no official decision, however:

"Most have expected that it will be a postponement and a planning of the spring for the Big Ten conference schedule and football season, but nothing has been voted on. And nothing has been set in stone or official at this point." 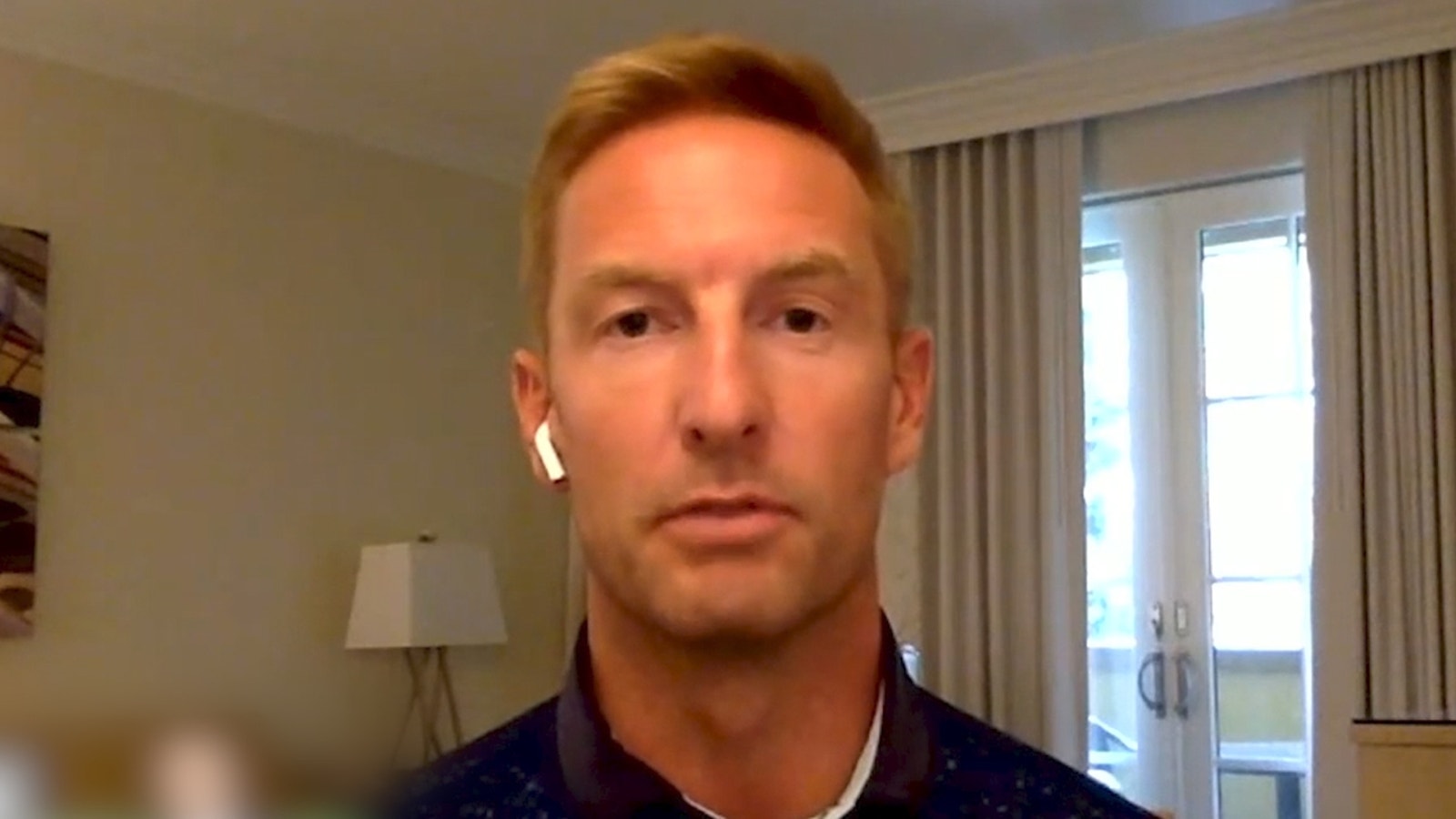 In his statement, Harbaugh outlines how he believes the virus can be controlled and contained and that the season could proceed safely, citing Michigan's ability to deal with the virus.

Harbaught went on to recognize that, "This isn't easy. It's hard."

Harbaugh ended his statement with the hashtags, "#WeWantToPlay" and "#WeWantToCoach" in support of the players who have expressed their desire to play in the fall.

Nebraska head football coach Scott Frost added in a Monday press conference that the Cornhuskers will play football in 2020, regardless of what the Big Ten decides:

The Mountain West announced the postponement of all fall sports on Monday afternoon, becoming the second FBS conference to do so. The MAC made a similar decision on Saturday.