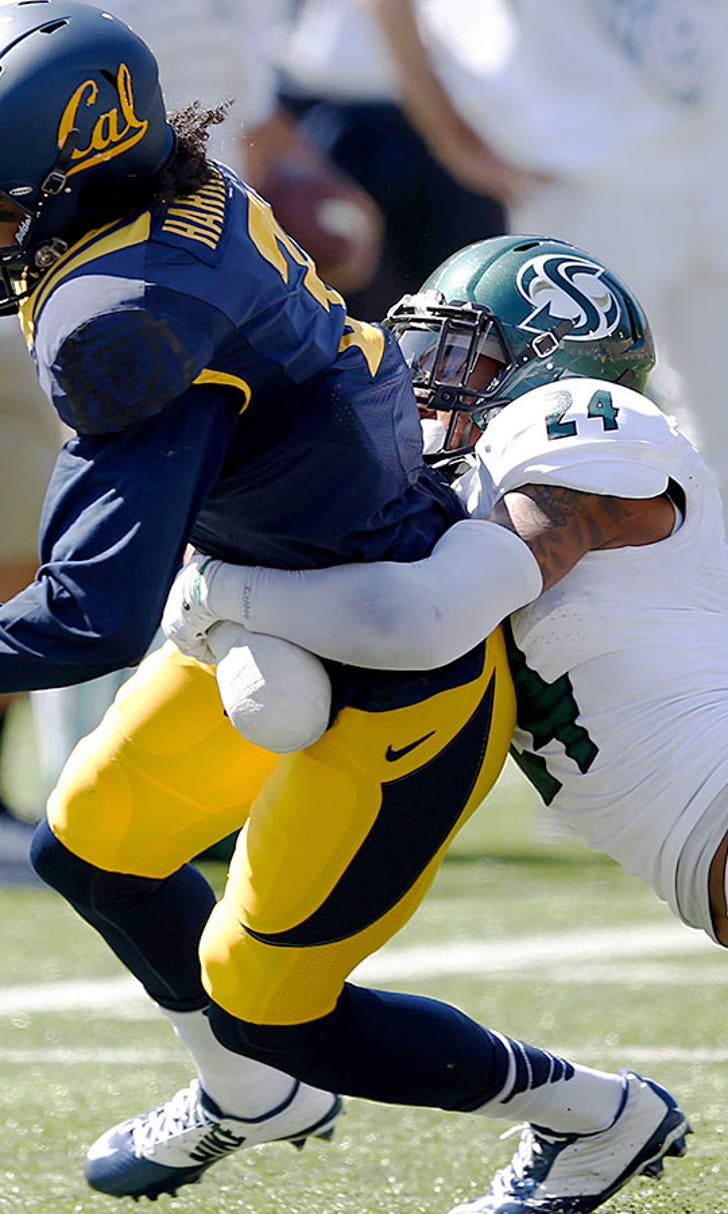 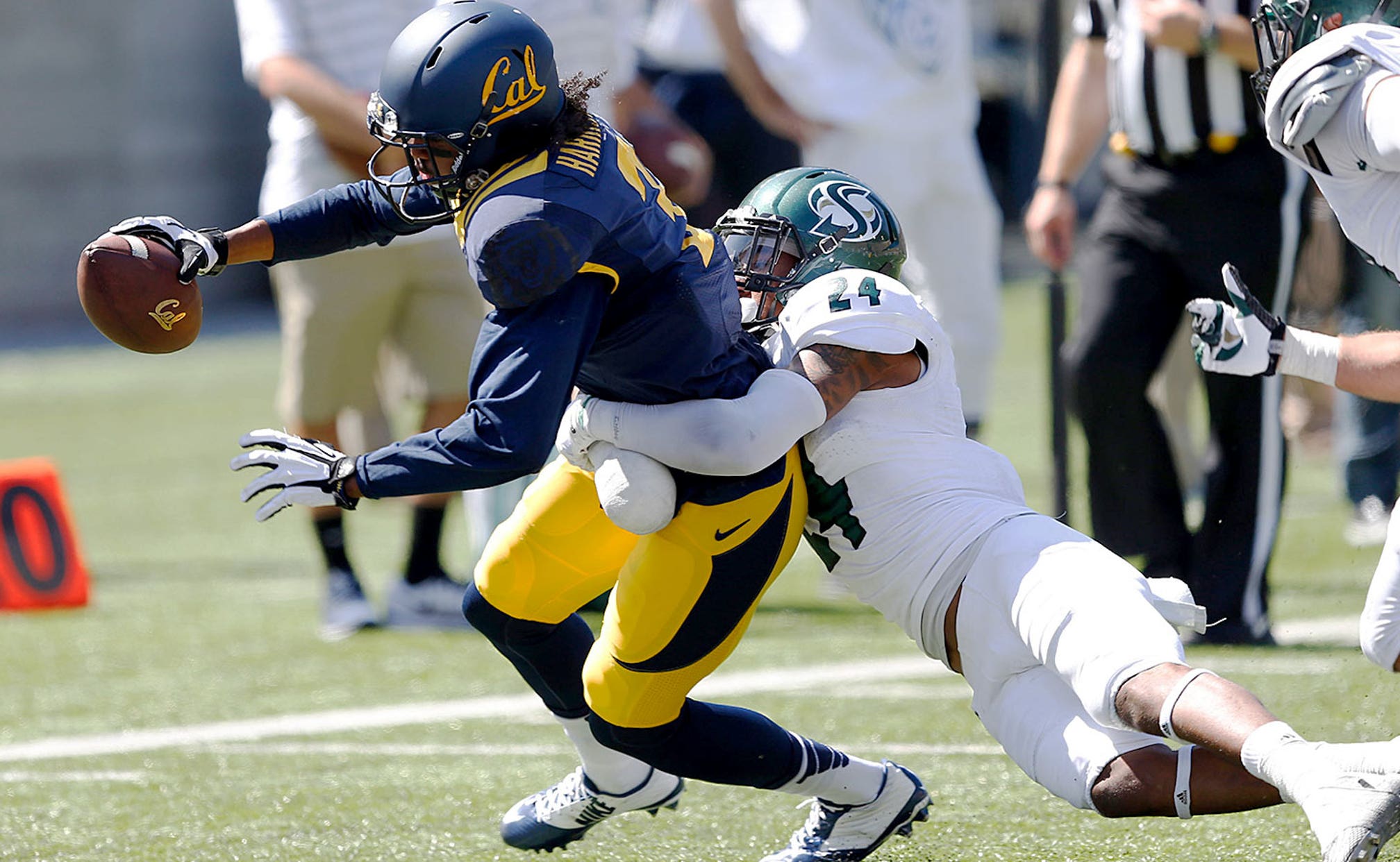 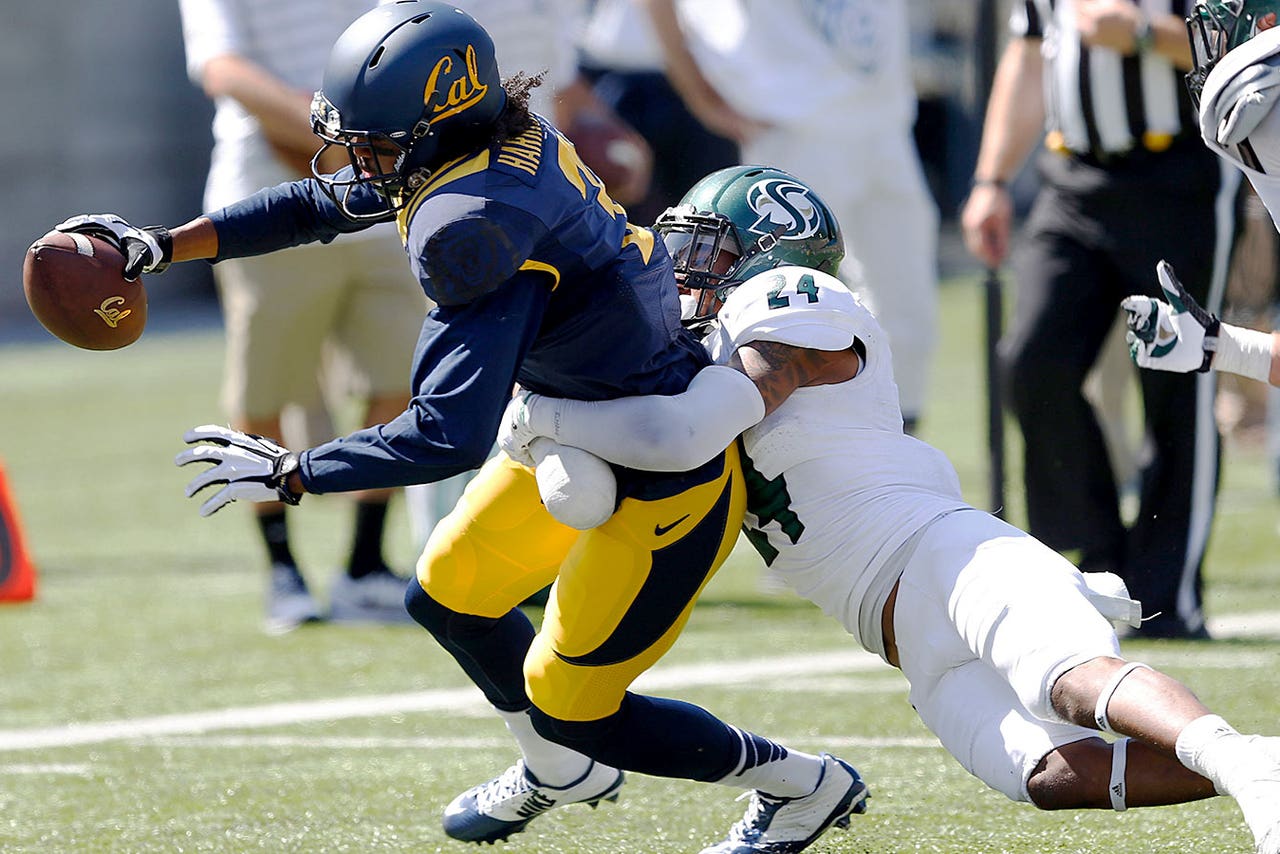 The Cal Bears are on quite the recruiting roll right now. In just the past couple of days, the Golden Bears have received verbal commitments from OG Francisco Perez, CB Camryn Bynum and DT Chris Yaghi.

Yaghi, a defensive tackle recruit that the Bears desperately needed, is from Santa Ana and chose the Bears over offers from Oregon, Utah, Boise State and others. He is a 3-star prospect, according to 247Sports.

Bynum, a defensive back from Corona Centennial in Calif., is the No. 39 ranked corner back in the country. Of his commitment to Cal, Bynum said “I just feel at home there, and I feel like it’s the best fit for me to play early, and get a good education."

The third commitment came in the form of Paco Perez, a 6'4", 300 pound guard from Baldwin Park, Calif. On why he chose Cal, Perez said "“The coaches are really mellow, and they have great academics. It’s the No. 1 public school in the nation. We treat each other like family. We are family.”