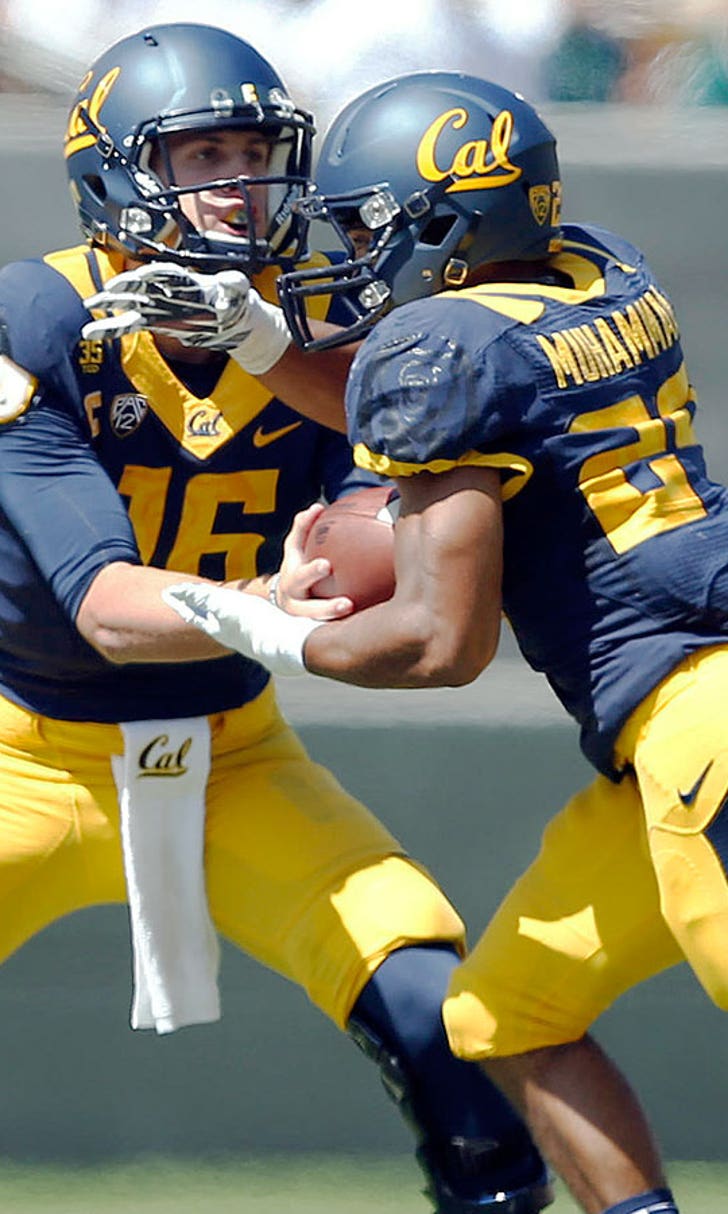 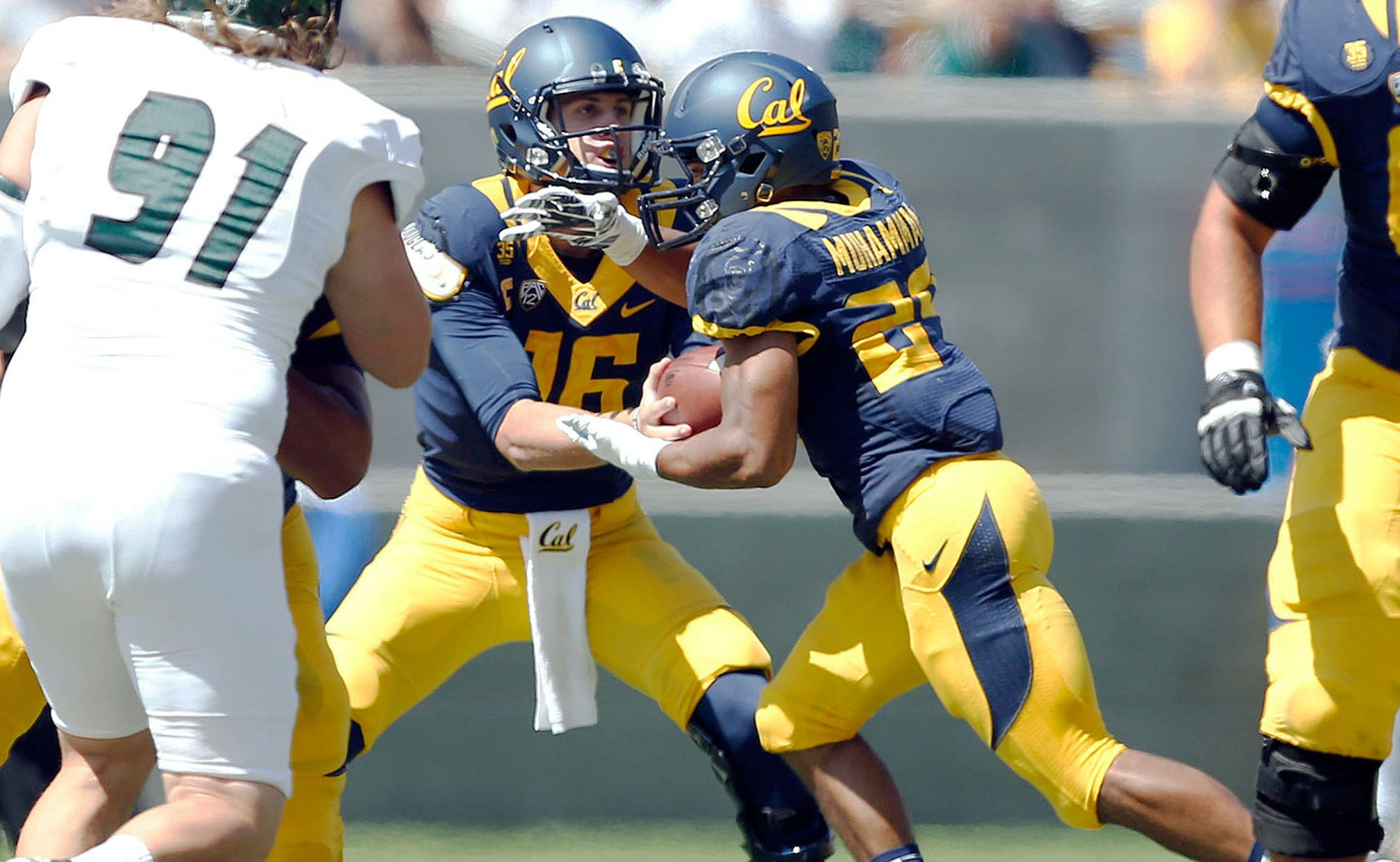 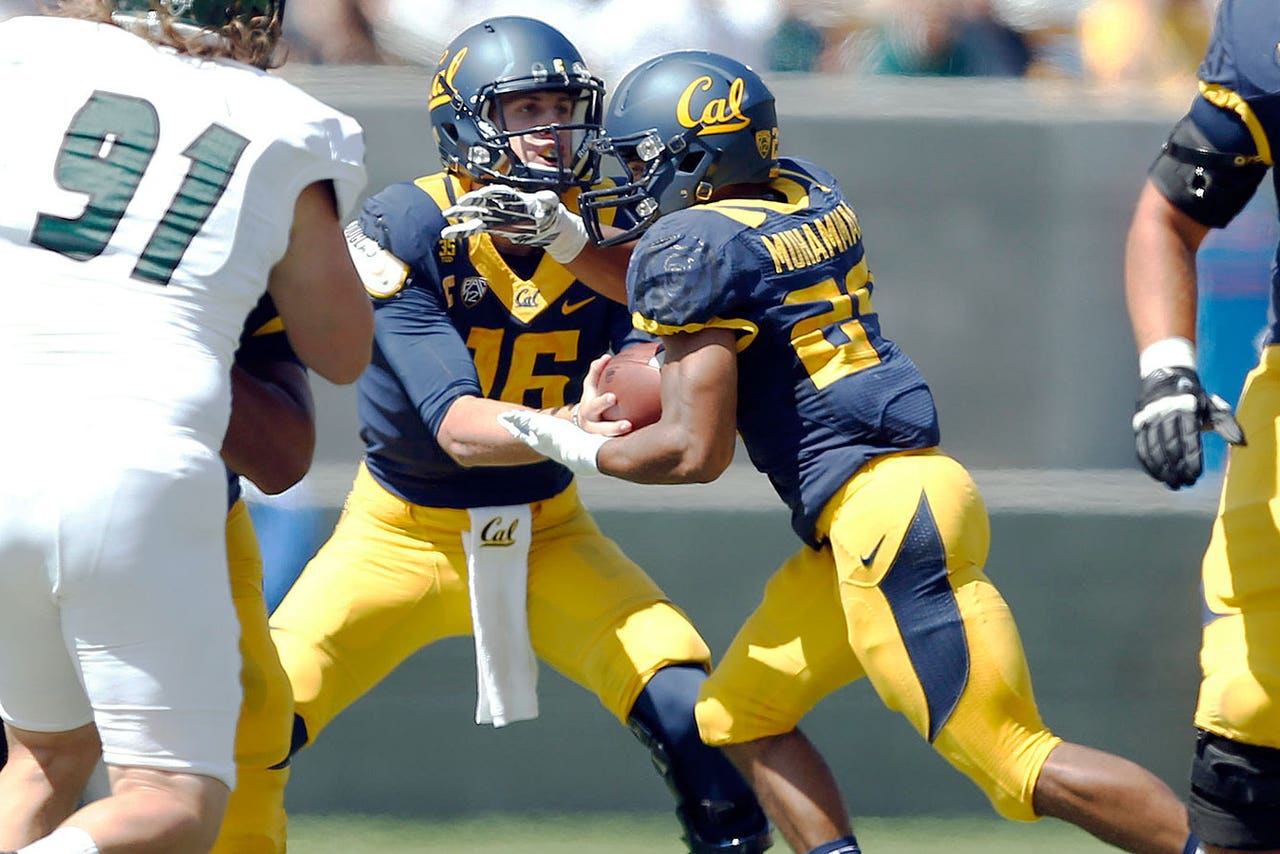 Athlon Sports has released its preseason All-Pac-12 teams and the Cal Bears are well represented. The Bears received seven honors, including played named to the All-Pac-12 second team.

The Bears are led on the second team by QB Jared Goff and WR Kenny Lawler. KR Trevor Davis also joins Goff and Lawler on the team.

Round out the group, LB Michael Barton was named to the All-Pac-12 fourth team.