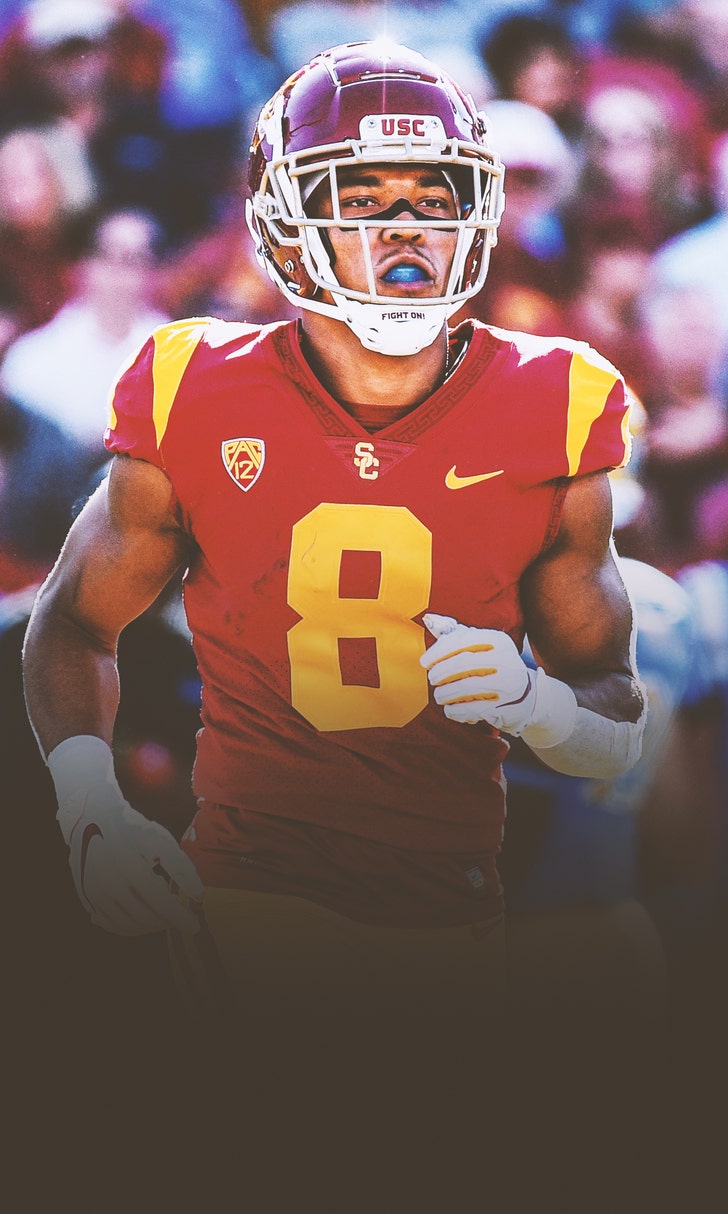 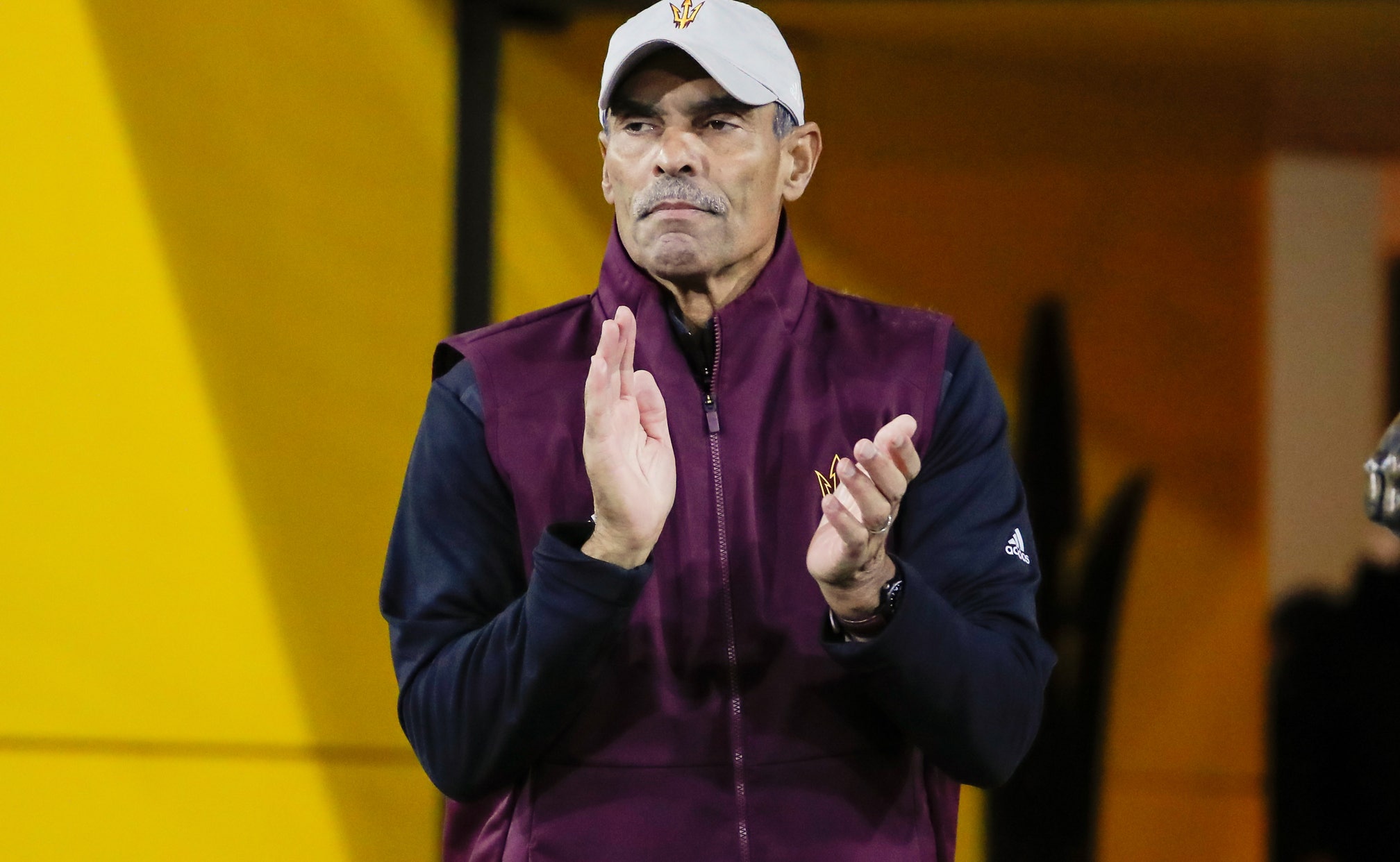 It's the weekend, y'all.

You know what that means.

Let's see what the Big Noon Kickoff crew has for us this Saturday morning, as we get ready for the return of the Pac-12 and the big primetime matchup between No. 1 Clemson and No. 4 Notre Dame.

Two Pac-12 games have already been canceled due to COVID-19, but the big one is still set for this morning.

Here's what to expect when the Sun Devils take on the 20th-ranked Trojans.

Early games are rare in the Pac-12, but the Big Noon crew – this week featuring special guests Howie Long, Emmanuel Acho and Terry Bradshaw – think it's good marketing for the West Coast conference.

The crew breaks down Edwards' success

Herm Edwards spent eight seasons as a head coach in the NFL, but only four ended with his teams – the New York Jets and the Kansas City Chiefs – finishing above .500.

However, Edwards has guided the Arizona State Sun Devils to winning records in each of his two seasons in Tempe, AZ, and the crew weighed in on Edwards' success in the college ranks.

Larry Scott discusses the return of the Pac-12 live from The Coliseum in Los Angeles.

Can a Pac-12 team make the College Football Playoff?

The crew gives its take on how a Pac-12 squad can qualify for the season-ending championship tournament.

Arguably the biggest game of the college football season will take place Saturday night, as the top-ranked Clemson Tigers – sans Trevor Lawrence – will travel to take on No. 4 Notre Dame, led by starting quarterback Ian Book, who previewed the game with former Notre Dame quarterback Brady Quinn on Saturday morning.

Michigan coach Jim Harbaugh has put together an overall record of 48-19 as the head coach of the Wolverines, which includes five consecutive winning seasons and three 10-win seasons.

But Harbaugh has never defeated Ohio State (0-5) and he's only been moderately successful against Michigan State (3-3).

The crew discusses if Harbaugh has met expectations at his alma mater.

Top of the totem pole

Reggie Bush makes the case for Alabama as the best team in college football, not Clemson.

Ohio State's Championship Conundrum
The Buckeyes could miss the Big Ten title game through no fault of their own. Urban Meyer offers one thing to keep in mind.
2 hours ago