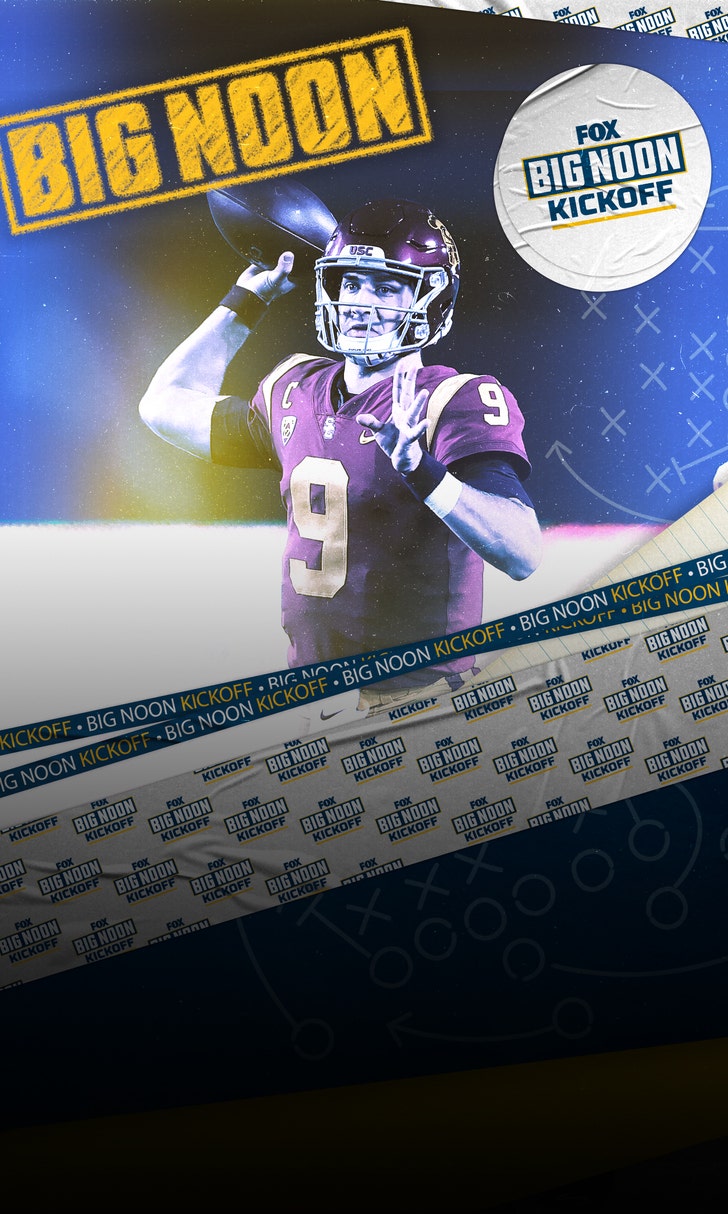 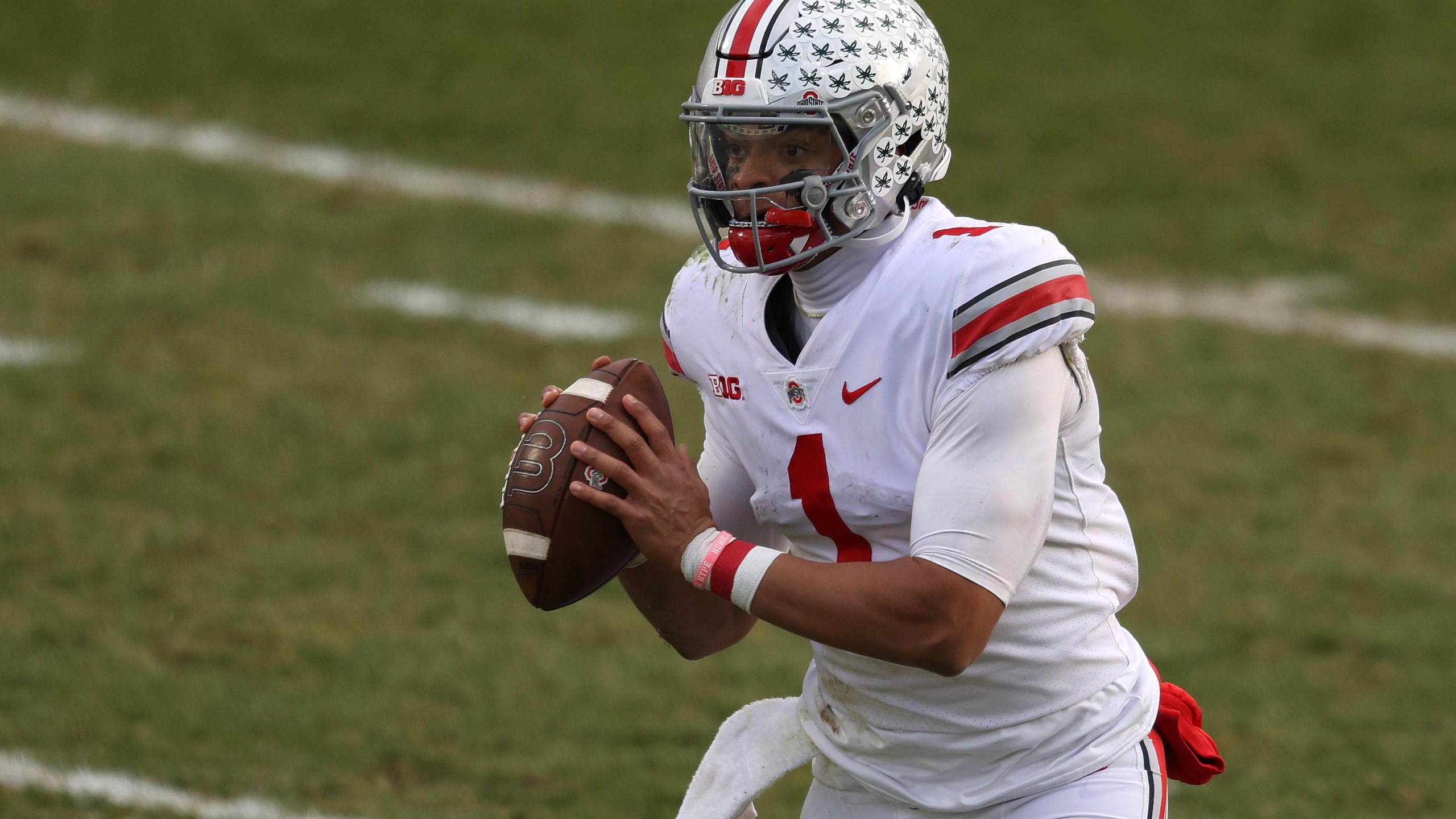 "The Game" will not be played this weekend, but that doensn't mean there isn't a hefty haul of tasty college football action on Saturday.

The Big Noon Kickoff crew is back, getting fans prepared for the Satuday ahead with the latest news and analysis regarding the college football world.

The battle for LA

Ohio State-Michigan wasn't the only rivalry game on-tap for this weekend.

Former USC Trojans Matt Leinart and Reggie Bush break down what to expect in Saturday's matchup between No. 15 USC (4-0) and crosstown rival UCLA (3-2).

Ahead of the game, UCLA legend Troy Aikman is feeling confident about his team's chances.

The case for Ohio State

The biggest news in college football from the past week is that "The Game" – the annual rivalry tilt between Ohio State and Michigan – was canceled, due to COVID-19 concerns within the Wolverines program.

With the cancelation, the No. 4 Buckeyes (5-0) will finish the regular season having only played five games.

What does that mean for their College Football Playoff chances? The crew shares its thoughts on if OSU still deserves a spot in the national semifinals.

Speaking of Ohio State, its head coach Ryan Day joined the crew to discuss the Big Ten title game and the Buckeyes' chances to earn a spot in the CFP.

Sumlin out at Arizona

The Arizona Wildcats (0-5) were destroyed by in-state rival Arizona State (1-2) on Friday night.

What's next for Harbaugh?

The Michigan Wolverines (2-4) didn't have the season they expected, losing to rival Michigan State – among other Big Ten squads – and missing out on a chance to play "The Game."

The crew then took the conversation a little further, and discussed whether or not Harbaugh remains a fit in Ann Arbor.

Jenny Taft spoke with Buffaloes players about their mindset heading into Saturday.

The College Football Playoff is heading into its seventh season.

In the first six seasons, Alabama and Clemson have both been selected five times, Oklahoma four times, and Ohio State three times.

Bush and former Buckeyes coach Urban Meyer break down why the top teams only seem to get better each year, increasing their advantage over other programs.

In order to make its sixth CFP appearance in seven years, Clemson will have to defeat No. 2 Notre Dame (10-0) in the ACC title game.

The crew takes a stab and predicting who the selection committee will pick for the CFP this season.

Taking down the Tide

The crew has differing opinions.

Top 10 Heisman Contenders For 2021
RJ Young takes a super early look at which players could compete next season for college football's highest honor.
12 hours ago