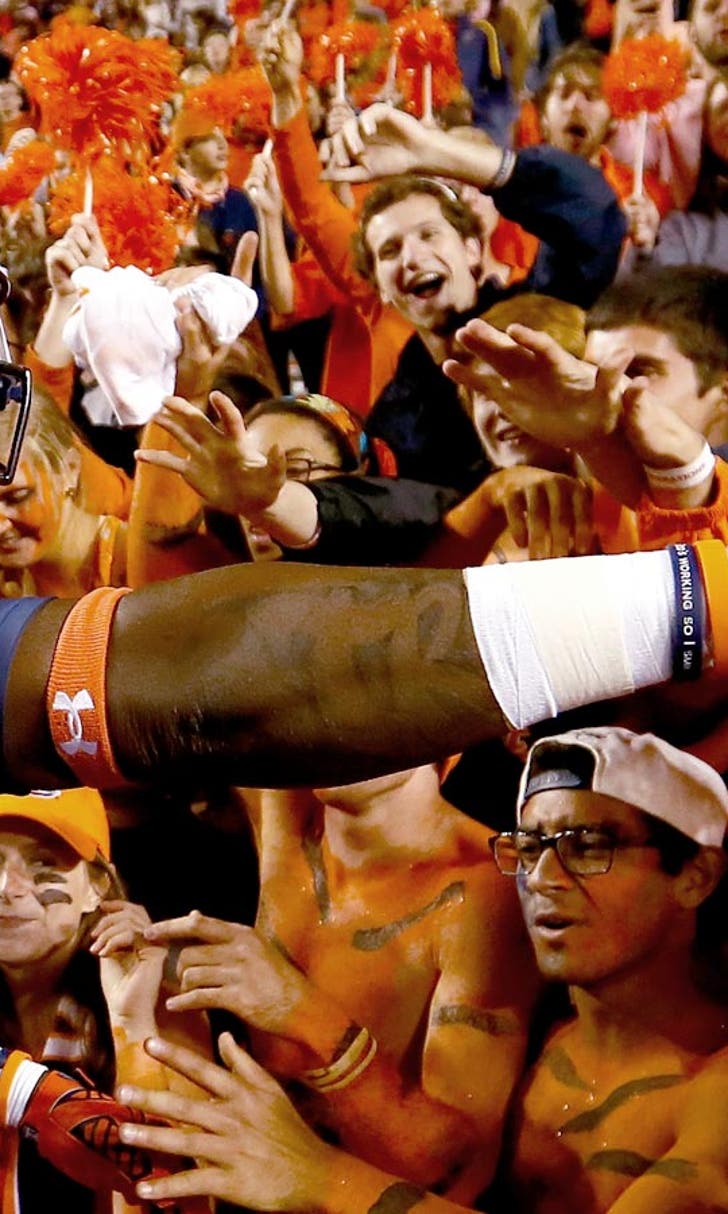 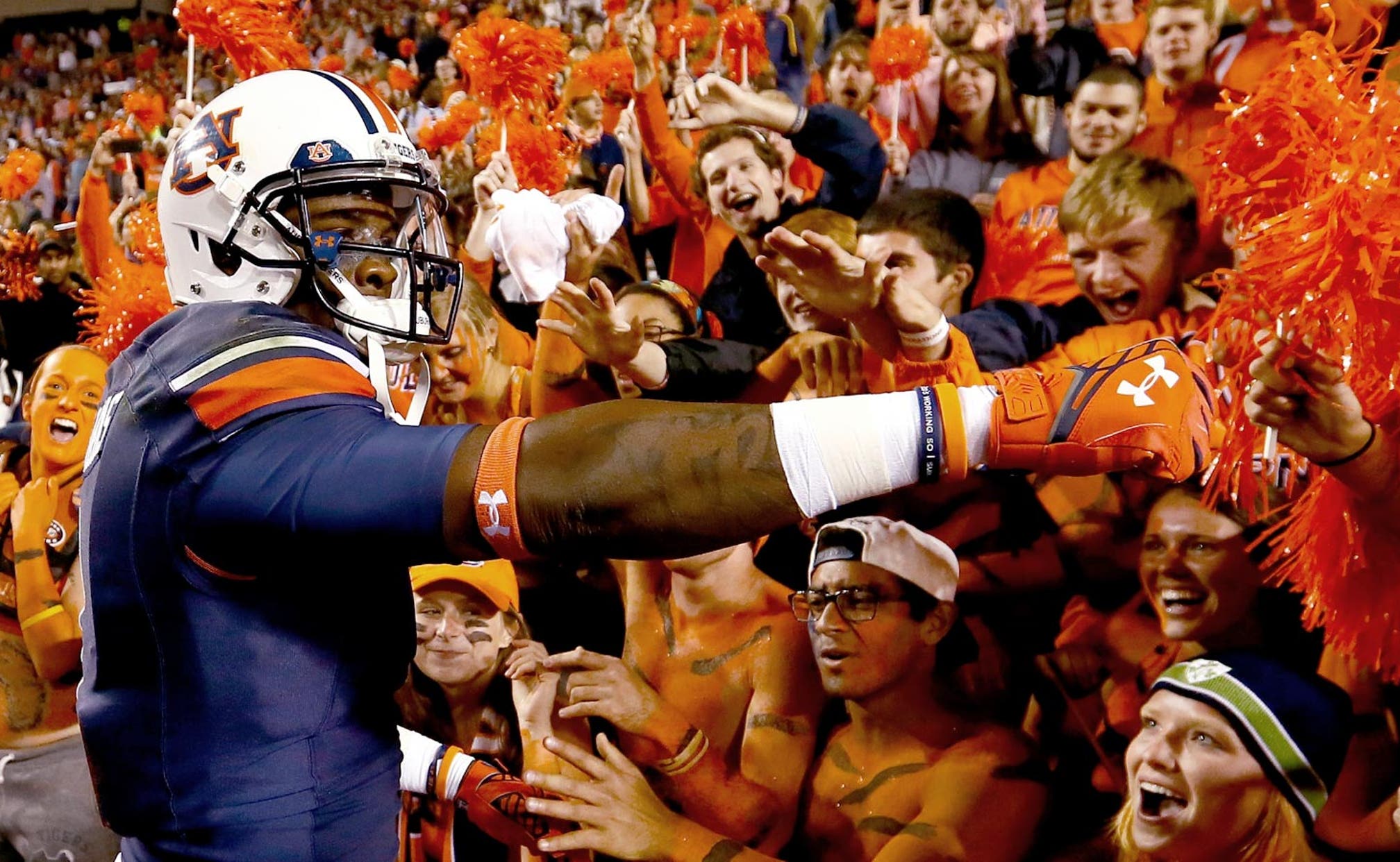 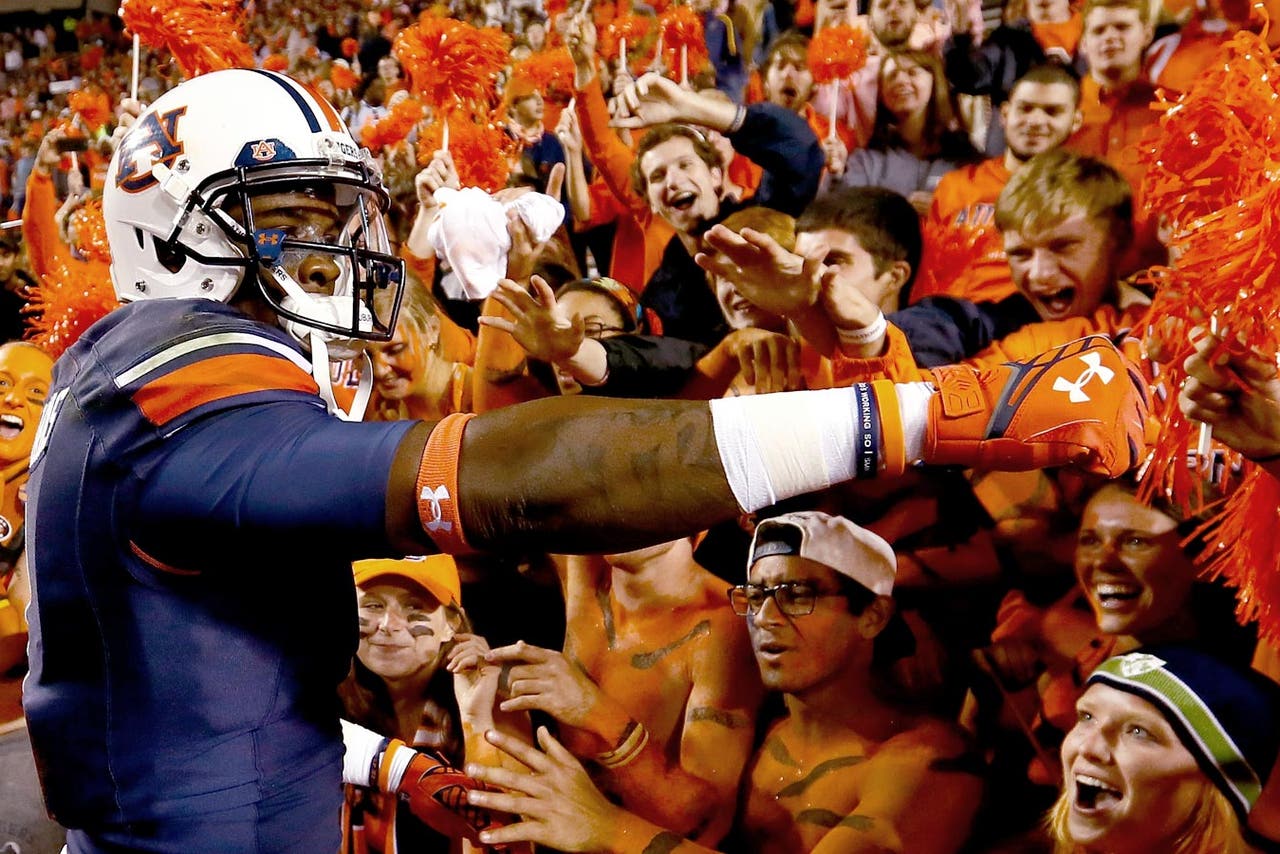 Williams returned to practice Thursday after missing nearly a week for an undisclosed disciplinary issue.

"He took care of his business off the field, what I had him doing," Malzahn said to the media in video posted by AL.com. "He is in the process of every day earning his coaches' and his teammates' respect."

Malzahn said Williams is "going to have to play catchup" after missing time with the team.

"He was at the bottom of the depth chart (today) and he's going to have to earn his way back up," Malzahn said. "He understands that, and for anybody to miss that many practices, that's to be expected."

Despite being restricted by a multitude of injuries last season, Williams led the Tigers in receptions, receiving yards and receiving touchdowns and was expected to help lead Auburn's offensive transition under new starting quarterback Jeremy Johnson.

Williams, a preseason All-Southeastern Conference pick, was also suspended for the Outback Bowl against Wisconsin in January.

The junior college transfer is rated as a likely first-round NFL draft pick after returning for his senior season.

The SEC Returns: What You Need To Know
Who's favored to win the SEC? Who's ranked? When will the grudge matches go down? We've got the answers ahead of Saturday.
5 days ago