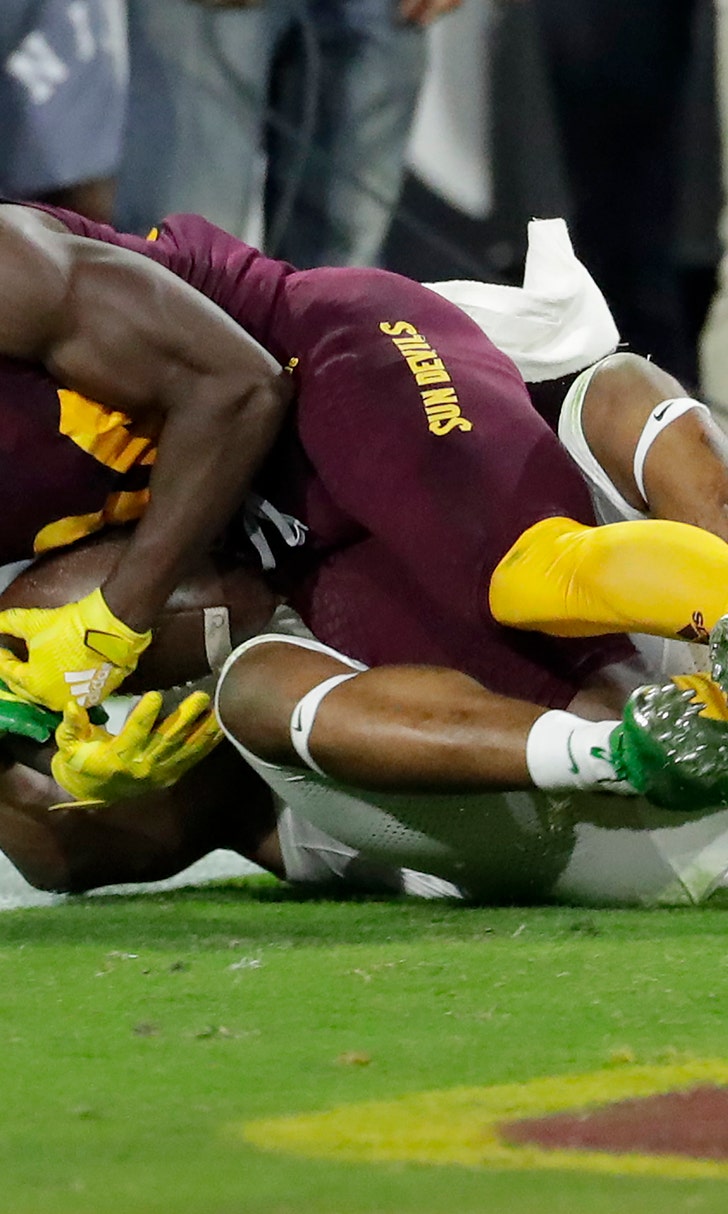 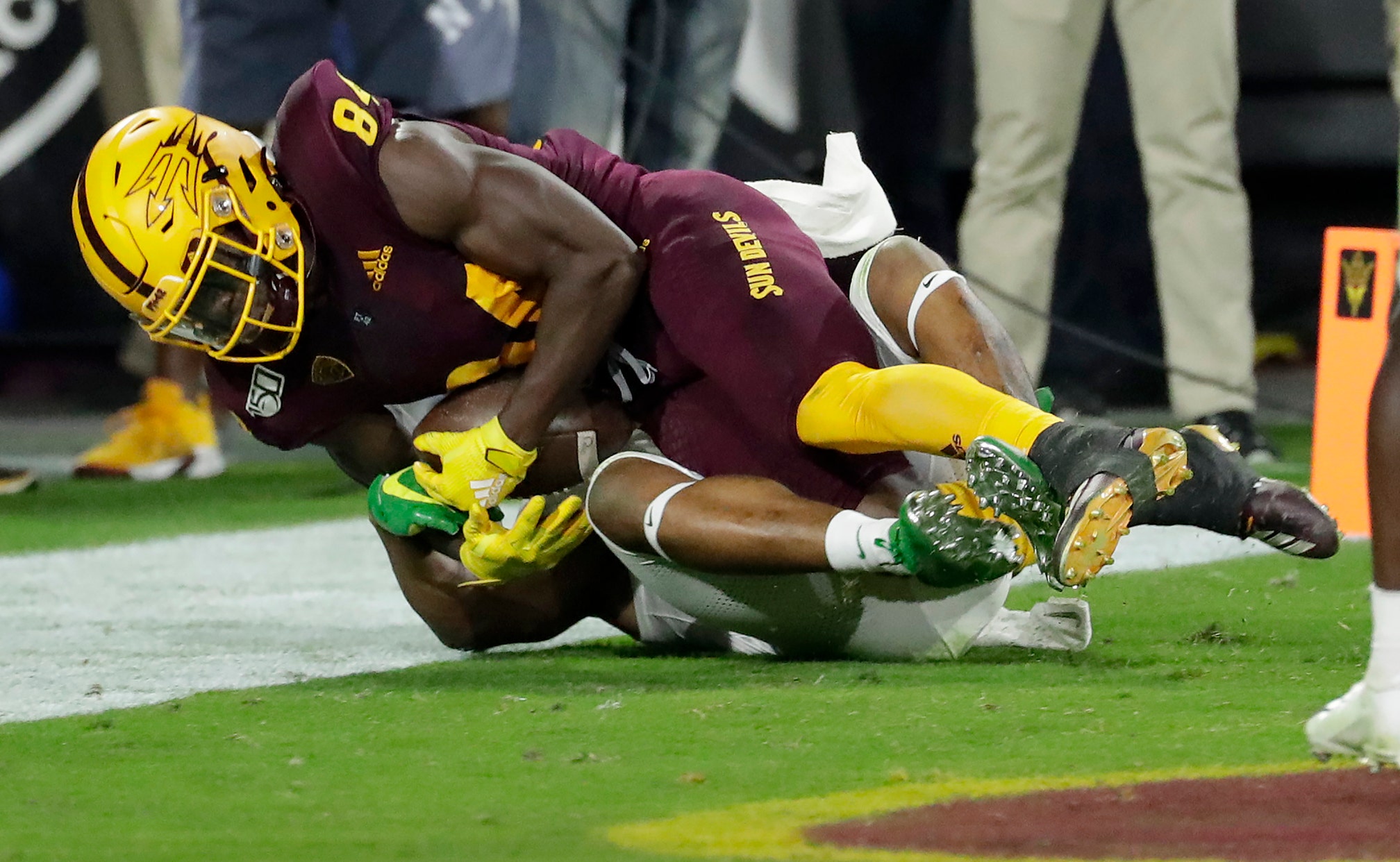 Arizona and Arizona State gear up for rivalry game

TEMPE, Ariz. (AP) — Arizona State pulled off an epic comeback in last year’s Territorial Cup game, rallying from a 40-21 fourth-quarter deficit to beat rival Arizona, earn bowl eligibility and deny the Wildcats a chance at playing in the postseason.

This year’s game will have no postseason stakes. The Sun Devils clinched bowl eligibility by beating then-No. 6 Oregon last week and Arizona assured it will not play in the postseason by losing its sixth straight game.

It’s all about the bragging rights at this point and, as always, emotions will run high.

“The young guys, they don’t know what they don’t know. They really don’t,” Arizona State coach Herm Edwards. “They have no idea what this game is going to be about until they play in it. They’ll see the emotion and they’ll see the energy in the stadium because there will be energy from both parties.”

Arizona State entered last week’s game on a four-game losing streak and came back with a season-saving 31-28 win. The win knocked the Ducks out of the College Football Playoff picture and earned Arizona State a second straight bowl game under Edwards.

Sumlin has made multiple changes to his defensive staff during the losing streak, first with the firing of coordinator Marcel Yates in late October and most recently with the decision to let defensive line coach Iona Uiagalelei go last week.

A win over its biggest rival could go a long way to erasing at least some of the disappointment of the 2019 season.

“Certainly in a rivalry game the intensity level ratchets up,” Sumlin said. ”It’s a game where we’re going up there. As I said in the locker room after the (Oregon) game, for our seniors, we would like to leave them with a nice taste in their mouth for their last game.”

THE RIVALARY: The Territorial Cup is recognized by the NCAA as the nation’s oldest rivalry trophy game, dating to 1899. Arizona State leads the series 40-29-1 and has won six of the past nine. Expect another high-scoring game; the winner has scored at least 41 points in seven straight Territorial Cup games. Last year was 41-40.

Daniels not only played against the Ducks, he was a big reason the Sun Devils pulled off the upset, throwing for 408 yards and three touchdowns.

He could have another big game against one of the nation’s worst pass defenses.

TATE’S STRUGGLES: Sumlin’s development of quarterbacks at previous stops had Arizona fans excited about him working with Khalil Tate.

Tate burst onto the national scene as a sophomore, putting up prodigious numbers.

It never worked out.

While Tate has shown flashes of brilliance under Sumlin, he has not thrived as Arizona fans expected and spent much of this season sharing time with freshman Grant Gunnell.

Tate enters Saturday’s game with 1,687 yards and 12 TDs passing and 331 yards rushing — numbers that are way down from his sophomore season.

Some of it has been injuries, but Tate also seemed to be a better fit for previous coach Rich Rodriguez’s offensive system than Sumlin’s, where he’s been more of a pocket passer.

NUMBERS: Arizona State RB Eno Benjamin needs 13 yards rushing to pass Darryl Click (2,711) for seventh on the school’s career rushing list. He needs 206 to move into sixth. ... LB Colin Schooler needs 12 tackle to be the first Arizona player to have consecutive 100-tackle seasons since Marcus Bell in 1998-99. ... Arizona State’s Brandon Aiyuk is third nationally with 20.4 yards per touch and has 1,797 all-purpose yards. ... Gunnell has completed 65.2% of his passes, putting him on pace to set Arizona’s freshman record and finish fourth-best all-time.