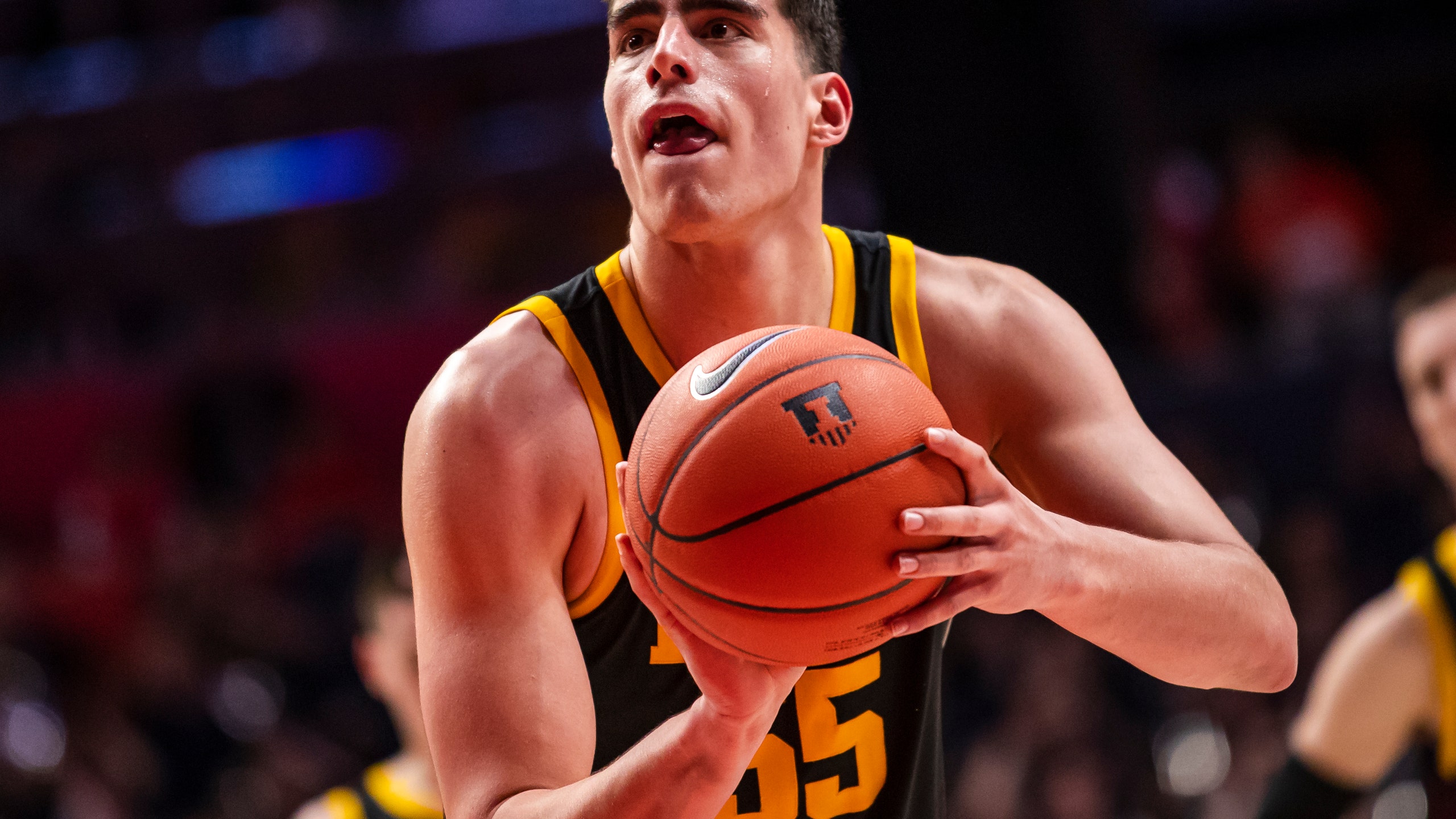 So far through this season, it appears as if Garza will have none of that this year.

For the second consecutive game, Garza pounced on the opposition before halftime, scoring 30 points in the first half of a 99-58 win for No. 3 Iowa over Western Illinois, proving why he is atop most of the preseason National Player of the Year lists.

On the night, Garza finished with 35 points and 10 rebounds.

Garza is fresh off of a dominant junior campaign last season, where he averaged 23.9 points and 9.8 rebounds per game on his way to becoming Big Ten Player of the Year, as well as being named First-team All-Big Ten and a consensus First Team All-American.

And through the first three games of his senior season, the Hawkeyes superstar is already surpassing those numbers in just the first 20 minutes of play.

The Hawkeyes entered this season with their highest preseason ranking in program history, coming in at No. 5 in the preseason AP Poll.

Iowa's roster is constructed of seven players who have played at least three seasons in the program, and Garza, the man in the middle, is the one who makes it all go.

If Garza can somehow continue to play at this level or near it throughout the season, especially when the competition gets stiffer – Iowa has played North Carolina Central, Southern, and Western Illinois in its first three games – he won't miss out on any hardware come the end of the year, and he might even push Iowa into national title contention.

Next up for Garza and the Hawkeyes is their first real test of the season, when they face North Carolina in the ACC/Big Ten Challenge on Tuesday.

Iowa will then play twice more before facing off with No. 1 Gonzaga on Dec. 19.

In other words, we'll have our answer about Garza soon enough.