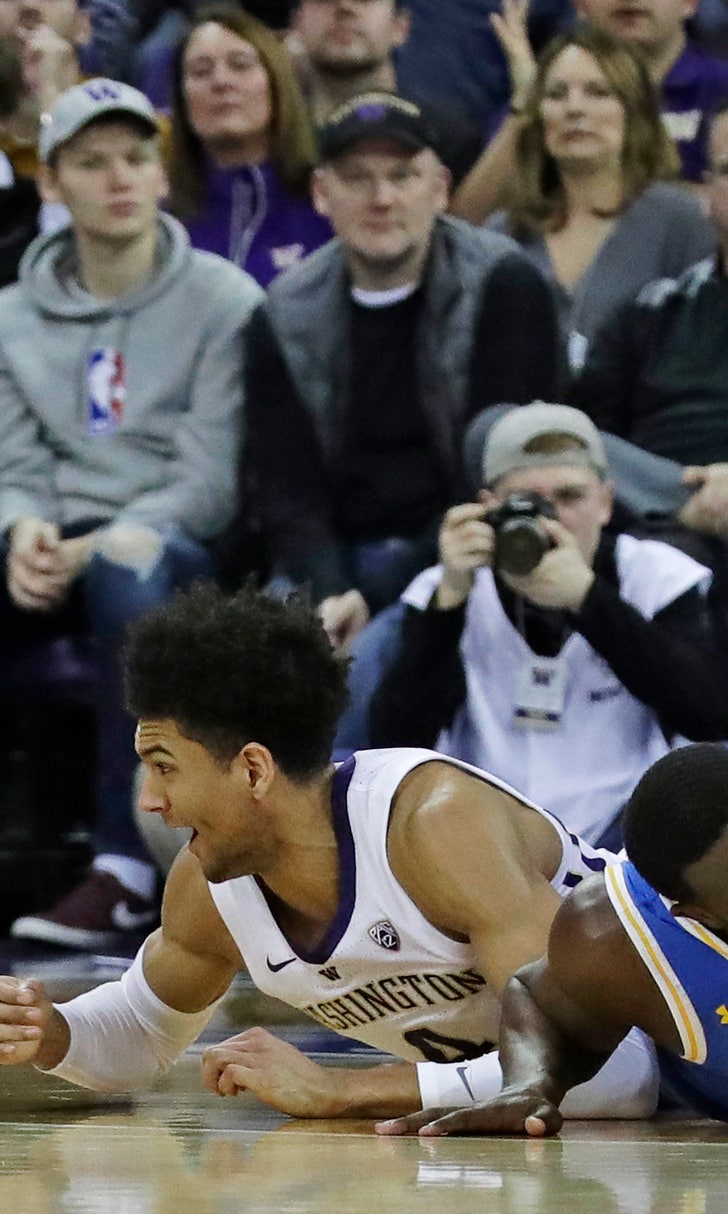 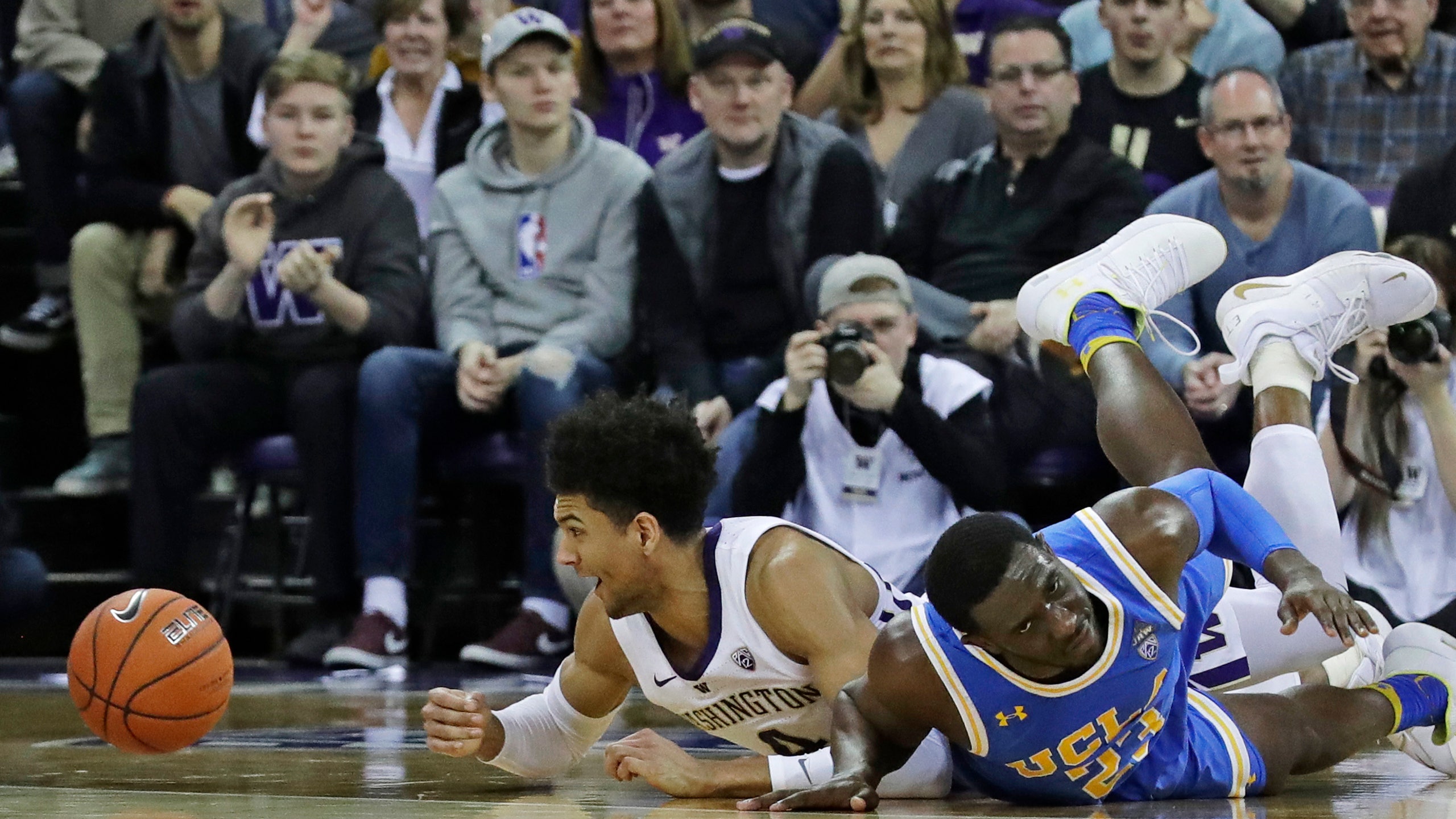 SEATTLE (AP) — One of Matisse Thybulle's favorite hobbies is photography, and his eye for creativity is not isolated to the viewfinder of a camera or the screen of a phone.

It carries over to the basketball court where the senior for surging Washington finds himself part of the conversation when the subject turns to the nation's best defensive players.

Washington (18-4, Pac-12 9-0) is off to its best start in conference play in more than 60 years. It has won 11 straight in large part because its zone defense is suffocating opponents. And Thybulle — a quick, long-armed, 6-foot-5 guard — is a defensive menace.

"You can get taught to paint and then there are guys that are artists," Washington coach Mike Hopkins said. "He's an artist."

Thybulle, the Pac-12 defensive player of the year as a junior, leads the country in steals with 71. He's had 22 steals in the past four games, including seven in both games last week against USC and UCLA. He's averaging more than two blocked shots a game. Those stats don't take into account the countless other deflections or contested shots Thybulle has created with his speed and length.

"The thing that I like is people are excited about defense. Defense has always been something that is never really talked about unless you were like a Gary Payton (at Oregon State in the 1980s) or unless you were someone doing crazy things, defense is something people don't really focus on," Thybulle said. "I'm happy I get to be the guy who gets to bring defense back a little bit and gets people excited about it. People forget it's half the game."

Washington's zone is far from stagnant or passive. It's aggressive and swarming. It has framework but no true form. Players regularly switch spots based on the offense. It has elements of what coach Mike Hopkins brought from his years at Syracuse.

"When Coach started saying we would play zone, and even though he says it's the Syracuse zone, like OK, it's a zone, that's like a soft defense," Thybulle said. "What we've all learned, what I've learned especially, we have one of the more aggressive defenses of anyone we're going to play against. That's what I love about the zone."

The first validation the zone could work came last year when Washington beat Kansas early in the season. This year the Huskies don't have a similar signature victory, but the way they have shut down league opponents proves the zone works.

Washington is allowing just 60.9 points a game in conference play. Colorado is the only team to have reached 70 against Washington, the other eight opponents held to 69 or less. UCLA was averaging more than 80 per game before being flustered into 55 points in its loss to Washington last weekend.

Conference opponents are shooting 29.2 percent on 3-pointers and are being forced into nearly 17 turnovers per game. Yes, the conference overall is down this season, but the Huskies are still doing their part causing the chaos at the defensive end.

"He's got incredible anticipation, athleticism and feel," Hopkins said. "When anybody is incredible at that part of their craft, whether it's playing the guitar or it might be playing the drums, it's kind of inbred in them."

Thybulle was a tremendous defensive player before Hopkins arrived and brought the zone with him. He led the Pac-12 in steals as a sophomore, but the ability to freelance within the zone has highlighted his defensive skill and his impact. He's become so apt at understanding at how opponents are trying to attack the zone, he'll sometimes dummy his intent to bait a pass he can easily steal. Consider it the equivalent of a no-look pass at the defensive end.

He enters this week's games at Arizona and Arizona State third on the conference all-time list for steals, needing 45 more to catch Payton's record of 321.

"He's all over the place when it comes to getting steals, blocking shots from behind," teammate Noah Dickerson said. "He's a pest."

A Case of the Blues
On Monday, the three most famous blue blood programs – Duke, UNC and Kentucky – made history for all the wrong reasons.
12 hours ago