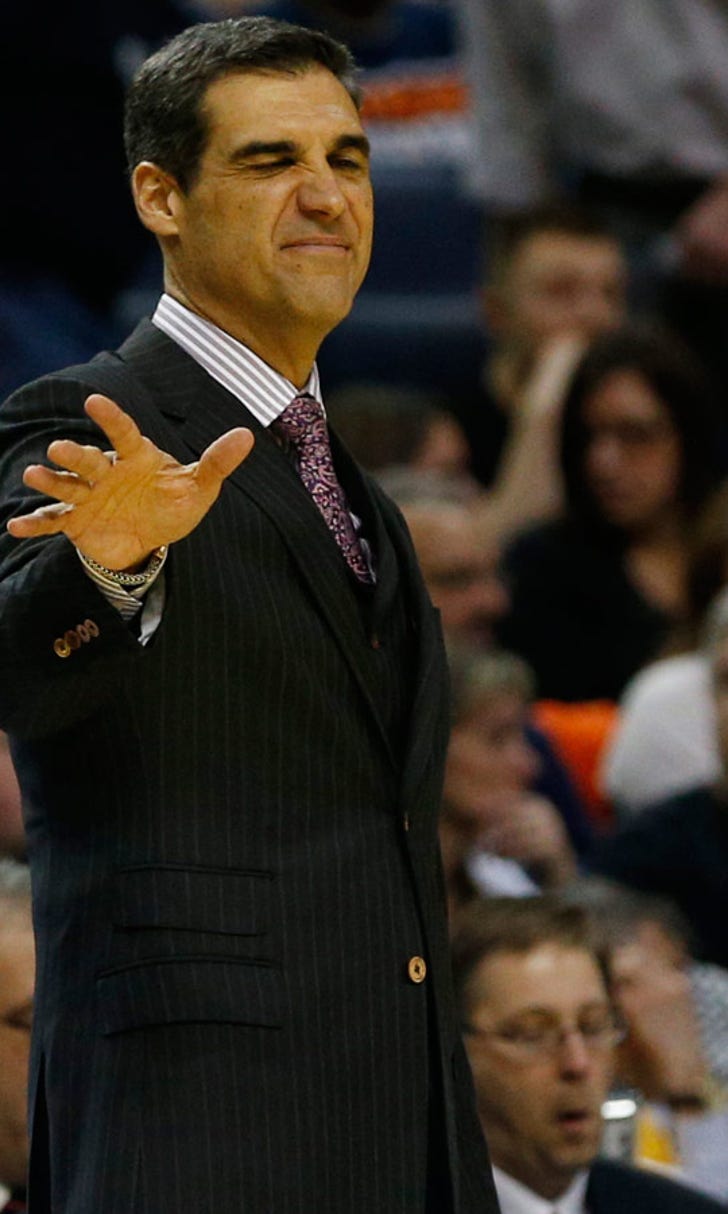 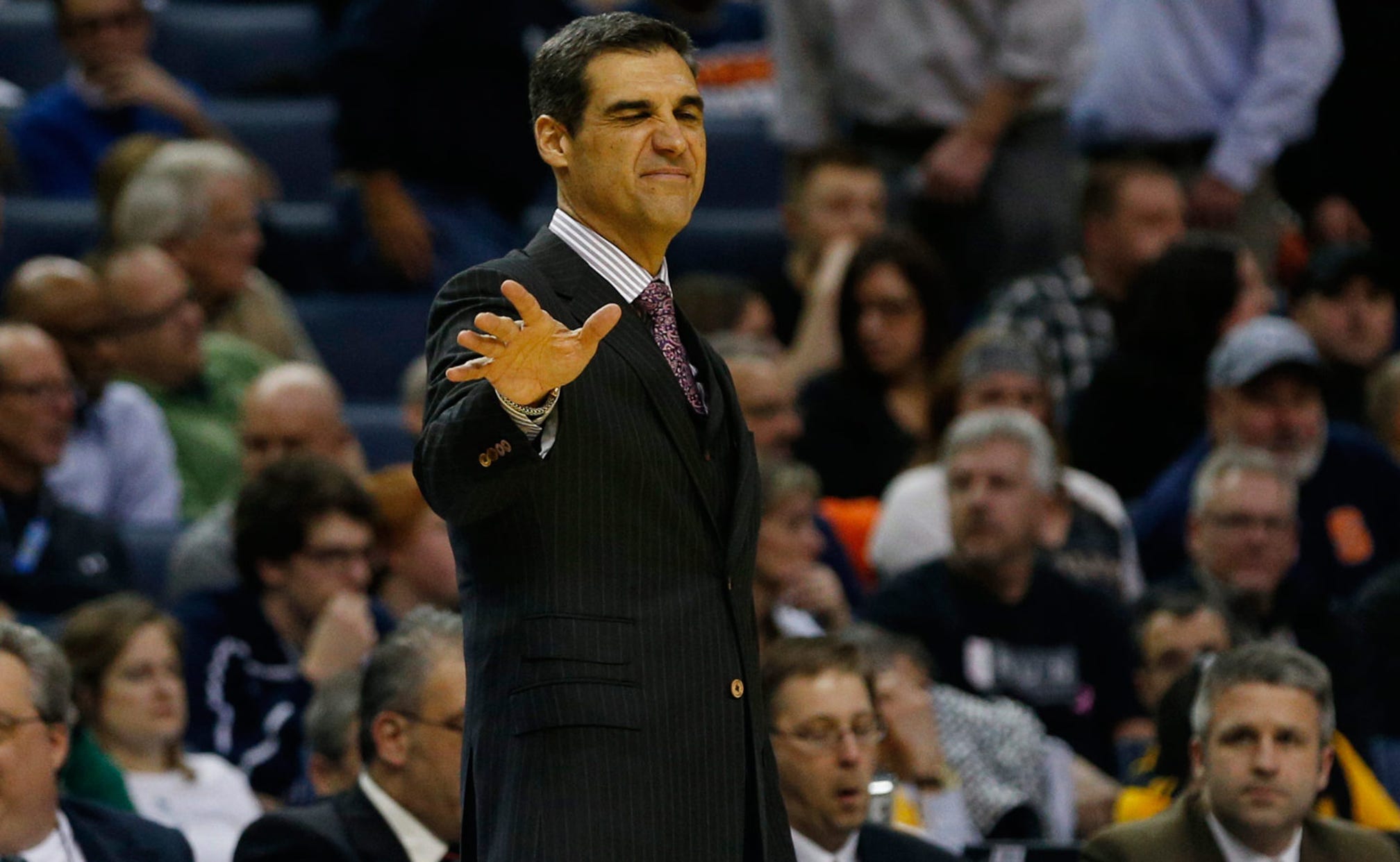 Villanova and Virginia commit to series the next two seasons 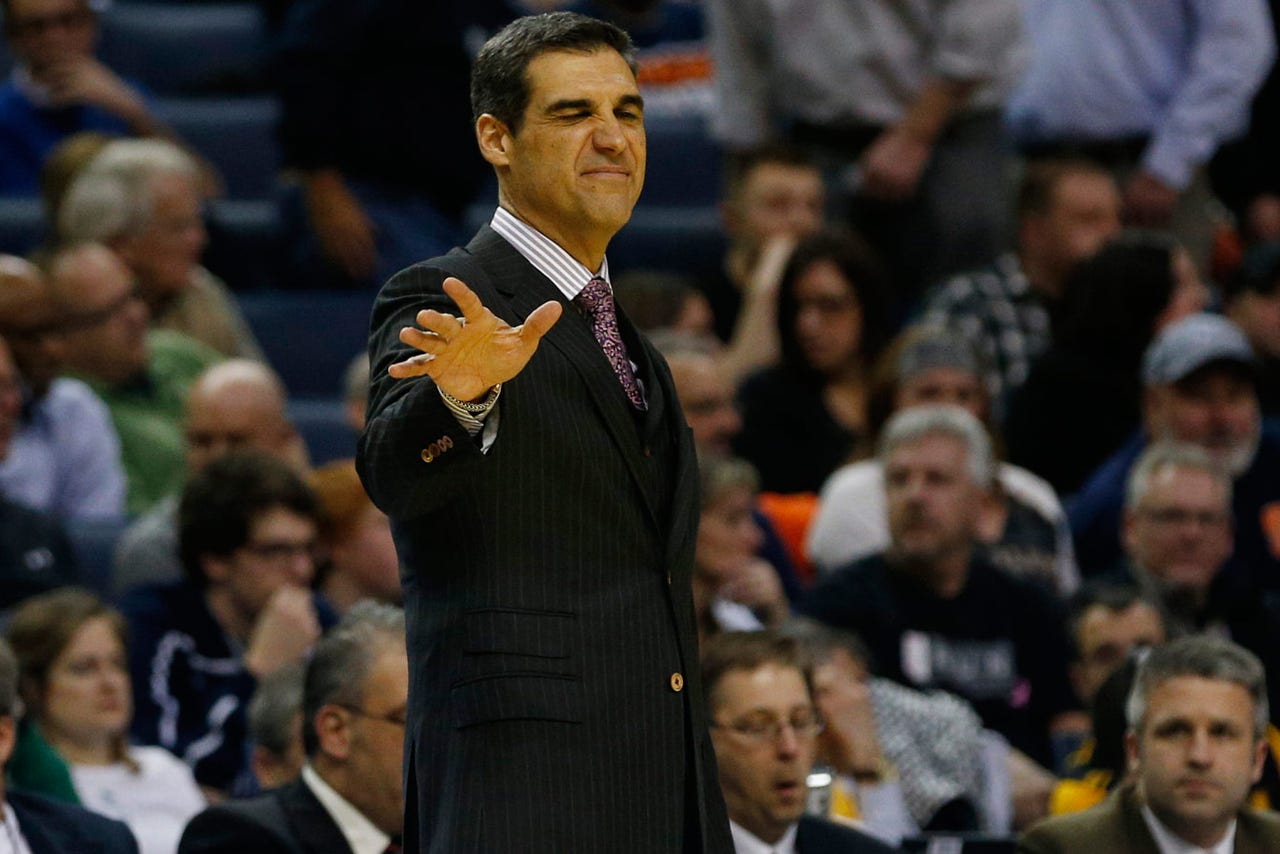 Villanova were two of the best teams in all of college basketball a year ago. Each fought hard for a No. 1 seed in the NCAA Tournament, with Villanova ultimately receiving the nod and Virginia settling for the top No. 2 seed.

Now, the defending Big East champion and reigning ACC regular-season champ - who both figure to start next season ranked among the top teams - have reached a two-year agreement to play each other.

The first meeting will be Dec. 19 at the John Paul Jones Arena in Charlottesville. The Cavaliers will visit Philadelphia in 2016-17, mostly likely playing at the Wells Fargo Center.

Villanova Wildcats
share story
those were the latest stories
Want to see more?
View All Stories
Fox Sports™ and © 2020 Fox Media LLC and Fox Sports Interactive Media, LLC. All rights reserved. Use of this website (including any and all parts and components) constitutes your acceptance of these Terms of Use and Updated Privacy Policy. Advertising Choices. Do Not Sell my Personal Info