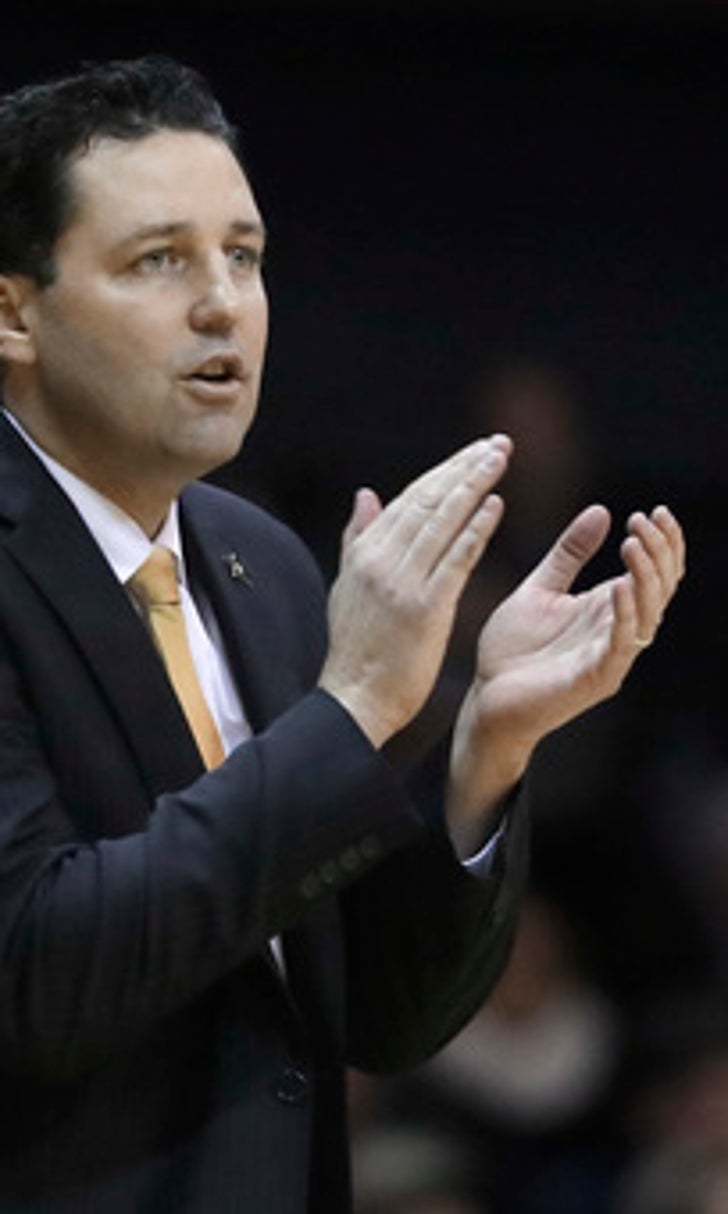 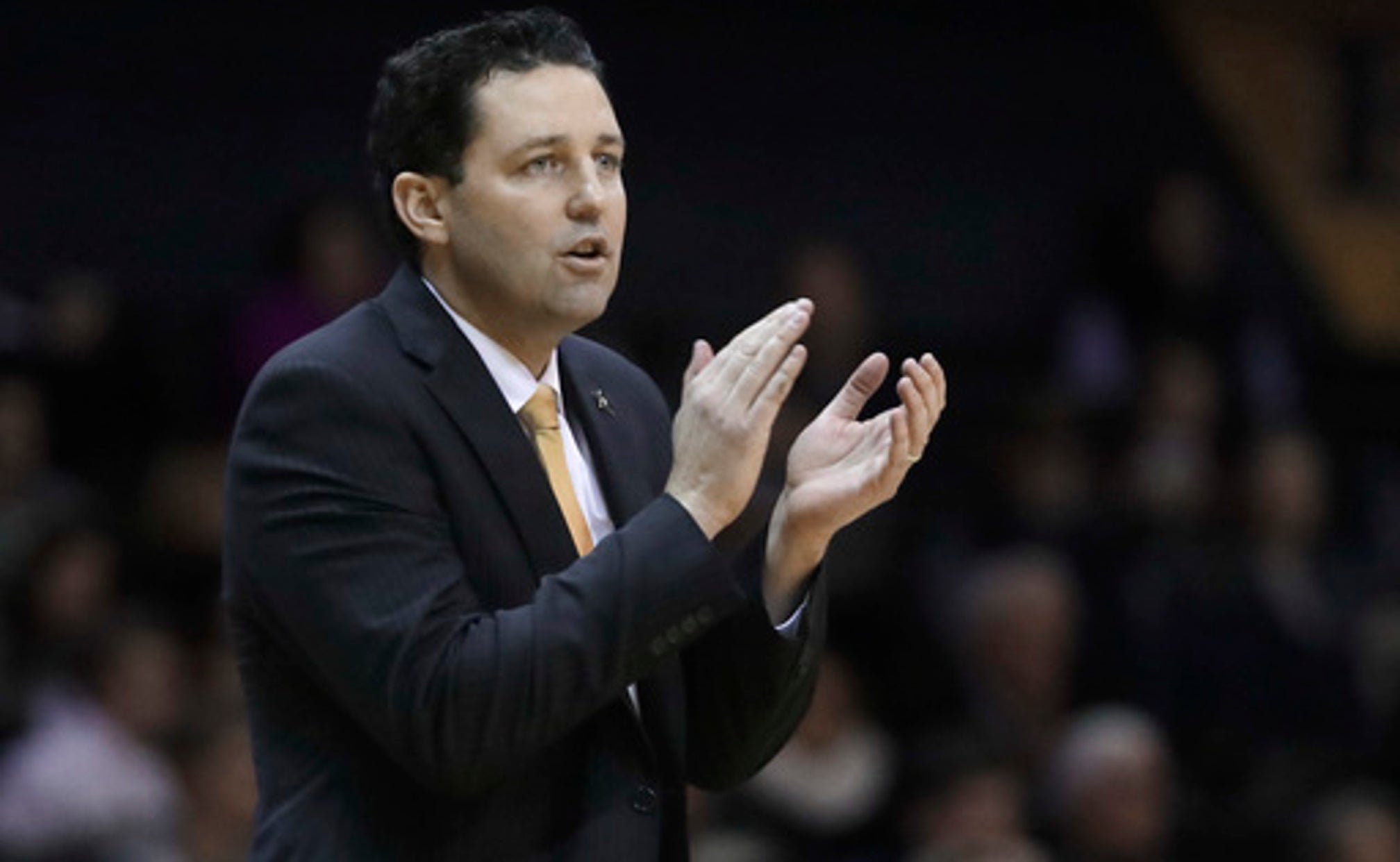 NASHVILLE, Tenn. (AP) After losing three close games at home earlier in the season, Vanderbilt finally got one to go the other way.

Freshman Saben Lee scored 23 points and Jeff Roberson had 17 as the Commodores won their Southeastern Conference home opener with a 76-75 victory over Alabama on Tuesday night.

''We've been close so many times - lost some heartbreakers this year,'' Vanderbilt coach Bryce Drew said. ''And to be able to face some adversity late, some things that we can learn from, and be able to win - there was definitely a lot of excitement in the locker room tonight.''

Vanderbilt (6-8, 1-1 SEC) lost to Southern California by four points in overtime, Kansas State by five and Middle Tennessee by six before reversing their fortunes against Alabama (9-5, 1-1).

Freshman Collin Sexton, who entered the game as the SEC's second-leading scorer, led the Tide with 24 points.

His layup with 6.2 seconds left narrowed the deficit to 76-75 and his desperation 3-point heave from inside half-court bounced off the glass at the buzzer.

Sexton dished out five assists and hit all seven of his foul shots.

His jumper narrowed the gap to 74-73 with 46 seconds remaining, but Djery Baptiste's layup put Vanderbilt up by three with 18 seconds left.

''I just saw the ball come right to my hand. ... I just finished it as soon as I could,'' the 6-foot-10 Baptiste said of his only basket of the night.

Matthew Fisher-Davis scored 11 points for the Commodores, who recorded their 14th win in the last 15 games against the Crimson Tide at Memorial Gym.

Donta Hall added 14 for Alabama, which upset then No. 5 Texas A&M in its SEC opener on Saturday.

''I'm awfully proud of the effort, especially in the last 10 or 11 minutes of the game, but that's not going to win a game in the SEC at home or on the road,'' Alabama coach Avery Johnson said. ''You've got to play more than 10 or 12 minutes.''

Riley LaChance had 10 points and five assists for the Commodores, who outscored the Tide 11-2 in second-chance points.

Alabama, benefiting on its height advantage on the front line, outscored Vanderbilt 42-20 in points in the paint.

Alabama: The Tide rallied with its trapping defense, but couldn't catch the Commodores.

Vanderbilt has made 51 shots from 3-point range in its last four games, including 10 against Alabama.

Lee scored Vanderbilt's last 12 points during a 12-2 run to close the first half, giving the Commodores a 43-33 halftime lead.

''That was a good stretch, but I didn't even know that, to be honest,'' Lee said. ''Coach Drew was just encouraging us to be aggressive and just keep playing our game, and take advantage of open opportunities.''

Vanderbilt visits South Carolina on Saturday. The Gamecocks are adjusting to life without Sindarius Thornwell, the 2017 SEC player of the year.