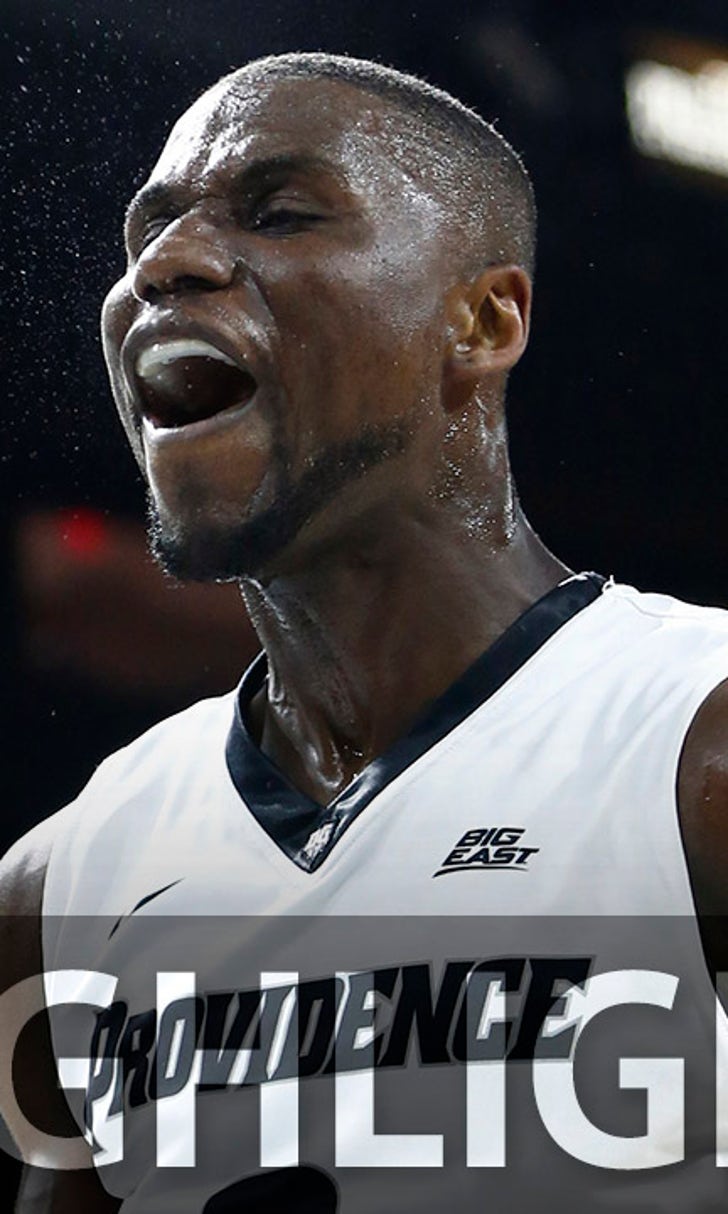 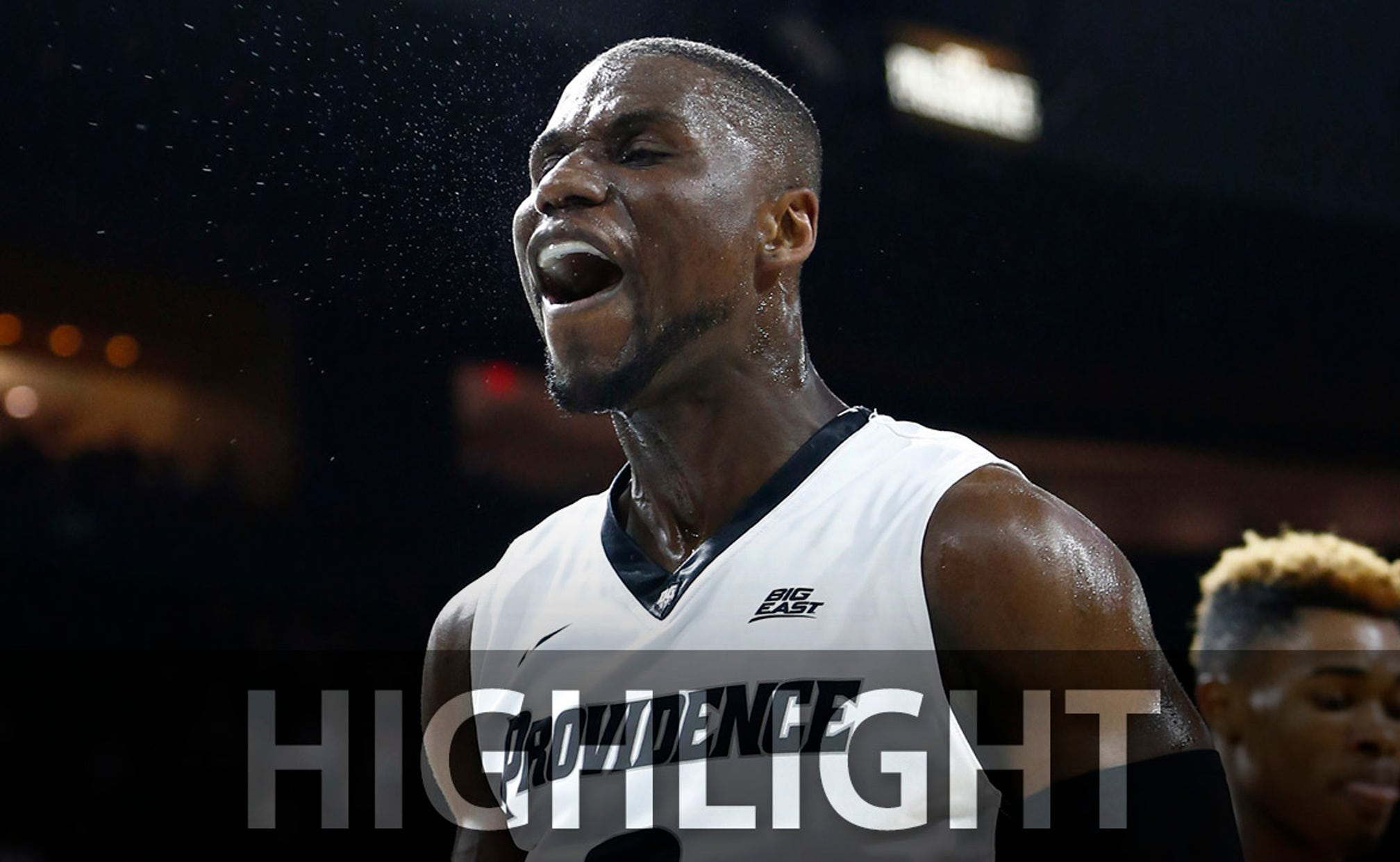 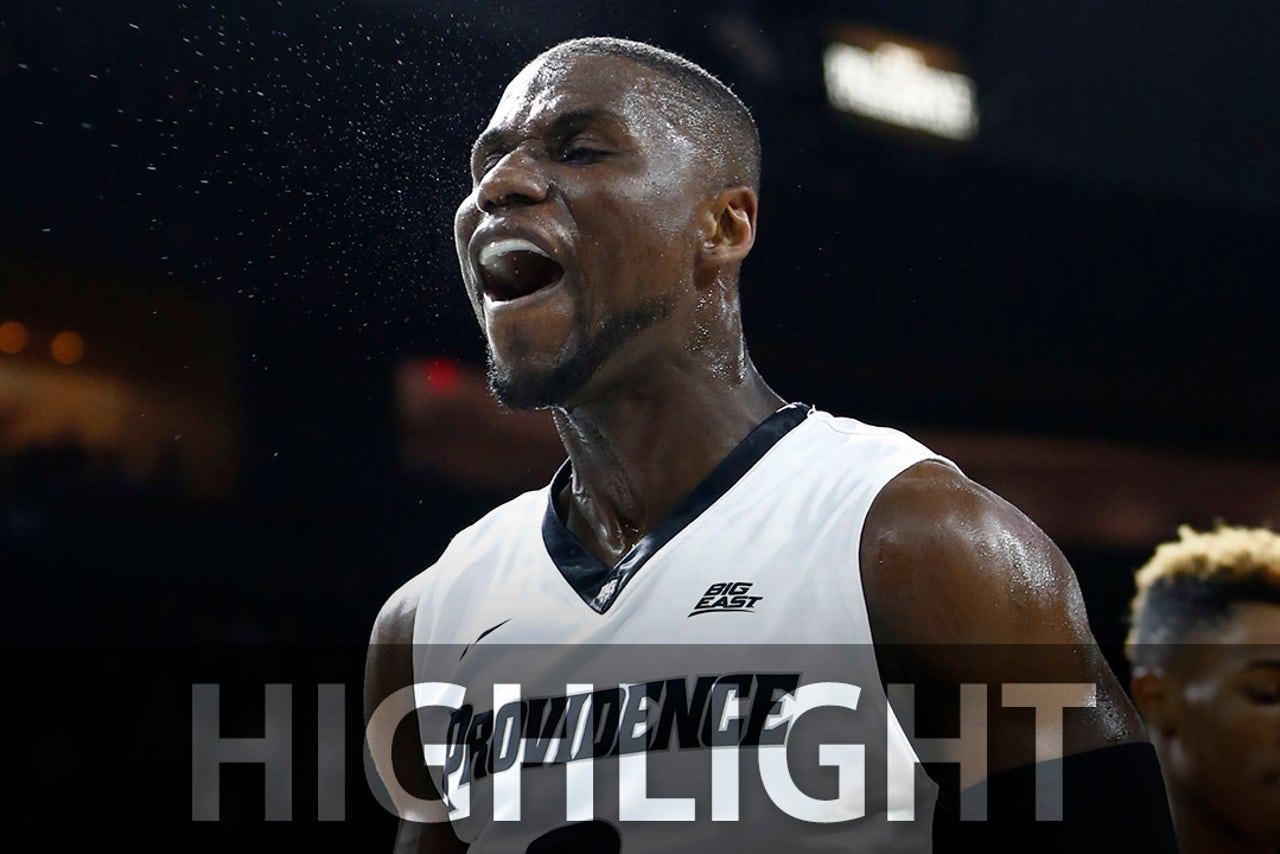 For the second straight game (and fifth consecutive half) the Providence Friars were without National Player of the Year candidate Kris Dunn, who is battling a stomach virus.

But behind Ben Bentil's second double-double of the season, the Friars knocked off Rider, 73-65, for the team's fifth win in a row. Bentil ended with 19 points and matched a season-high with 12 boards.

Providence opened the game on a 15-0 run, but held only a four-point lead heading into halftime. In the second half the Friars led by a dozen, only to see the Broncs claw their way back, making it a two-possession game with less than two minutes to play.

Providence goes on the road to face UMass on Monday night.

Providence Friars
share story
those were the latest stories
Want to see more?
View All Stories
Fox Sports™ and © 2020 Fox Media LLC and Fox Sports Interactive Media, LLC. All rights reserved. Use of this website (including any and all parts and components) constitutes your acceptance of these Terms of Use and Updated Privacy Policy. Advertising Choices. Do Not Sell my Personal Info