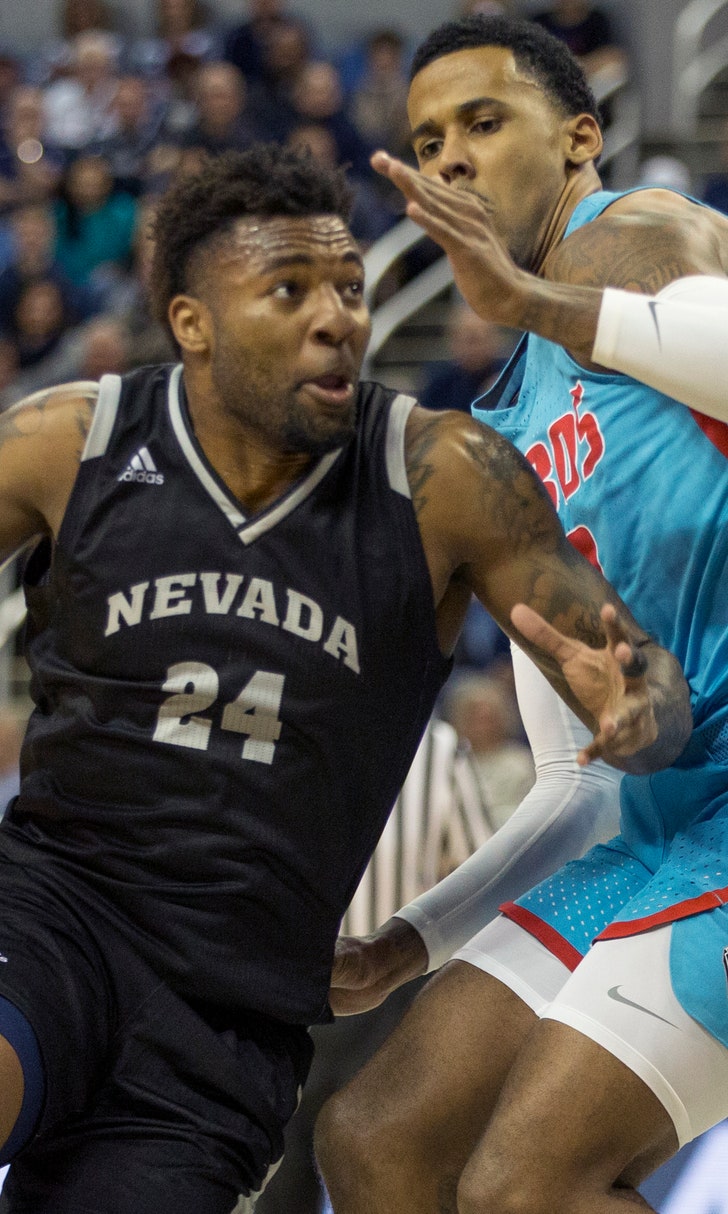 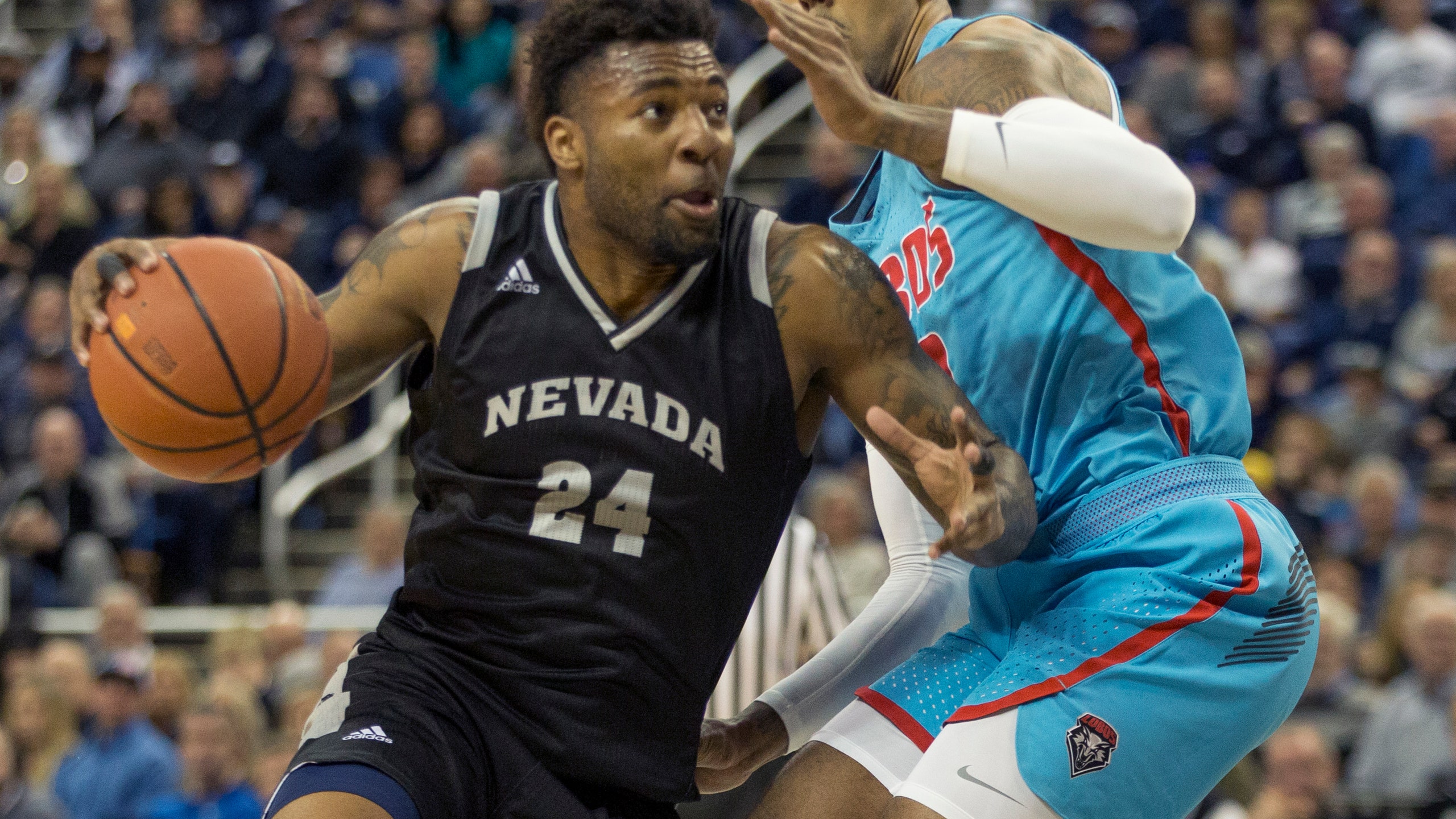 RENO, Nev. (AP) — Coach Eric Musselman posted the score of Nevada's 27-point loss to New Mexico on the homecourt scoreboard at the team's next practice.

"(So we knew) that we got smacked," Porter said. "That's one of the worst losses that I've had in my career."

On Saturday, Porter had 20 points and nine rebounds as No. 6 Nevada avenged its only loss of the season in a dominating 91-62 win over New Mexico.

Caleb Martin scored 20 points on 7-of-13 shooting, and Jordan Caroline had 13 points and 13 rebounds. Jazz Johnson added 13 points to surpass 1,000 for his career, and Tre'Shawn Thurman finished with 10 in the win.

After a timeout with under four minutes, Musselman still noticed the fire in his players.

"Cody and Caleb and Jordan Caroline got in the faces of the other guys and said, 'If you're not going to defend like we are, we want back in the game,'" Musselman said "And that's the type of group we have."

After scoring a career-high 27 points against Nevada last month, guard Anthony Mathis was held to six points on 2-of-8 shooting.

New Mexico: After picking up its 85-58 blowout win Jan. 5 against Nevada — its largest victory against a top-10 team in program history — the Lobos lost the rematch and seventh in the last nine.

Nevada: The Wolf Pack, one of four teams in the nation with one loss, dominated the rematch Saturday, extended its nine-game win streak and maintained sole possession of first place in the conference.

When asked about the NCAA Tournament selection committee's early bracket reveal Saturday, which had the Wolf Pack as a fourth seed in the South Region, Nevada's Caleb Martin said: "As long as I've been here, we've always had to be a team that has to prove itself, it doesn't matter how we're doing. It doesn't matter how far (we) go last year or what you're ranked. All people see is you're not in the ACC or you're not in the Big Ten or whatever. So, guys will always try to figure out a way to not put respect with your name."

Nevada: At Wyoming on Saturday.

All Aboard the Baylor & Gonzaga Train
When it comes to college basketball, Gonzaga and Baylor appear to be head and shoulders above the rest, Mark Titus writes.
15 hours ago