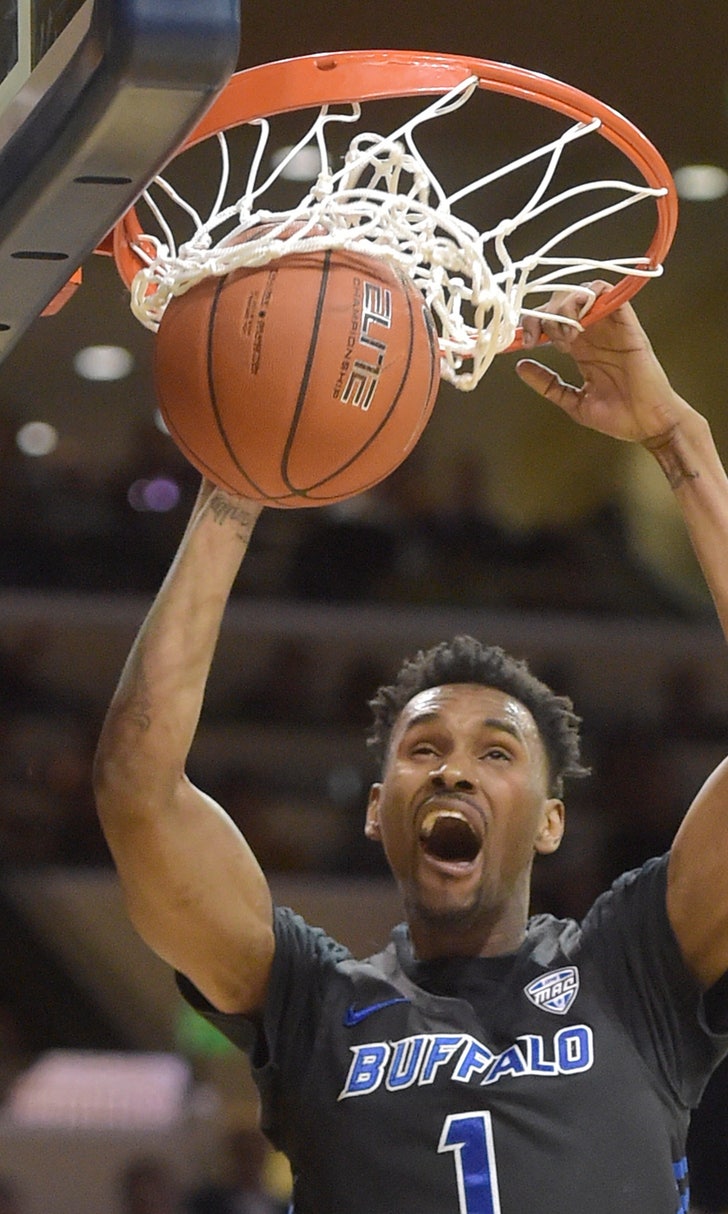 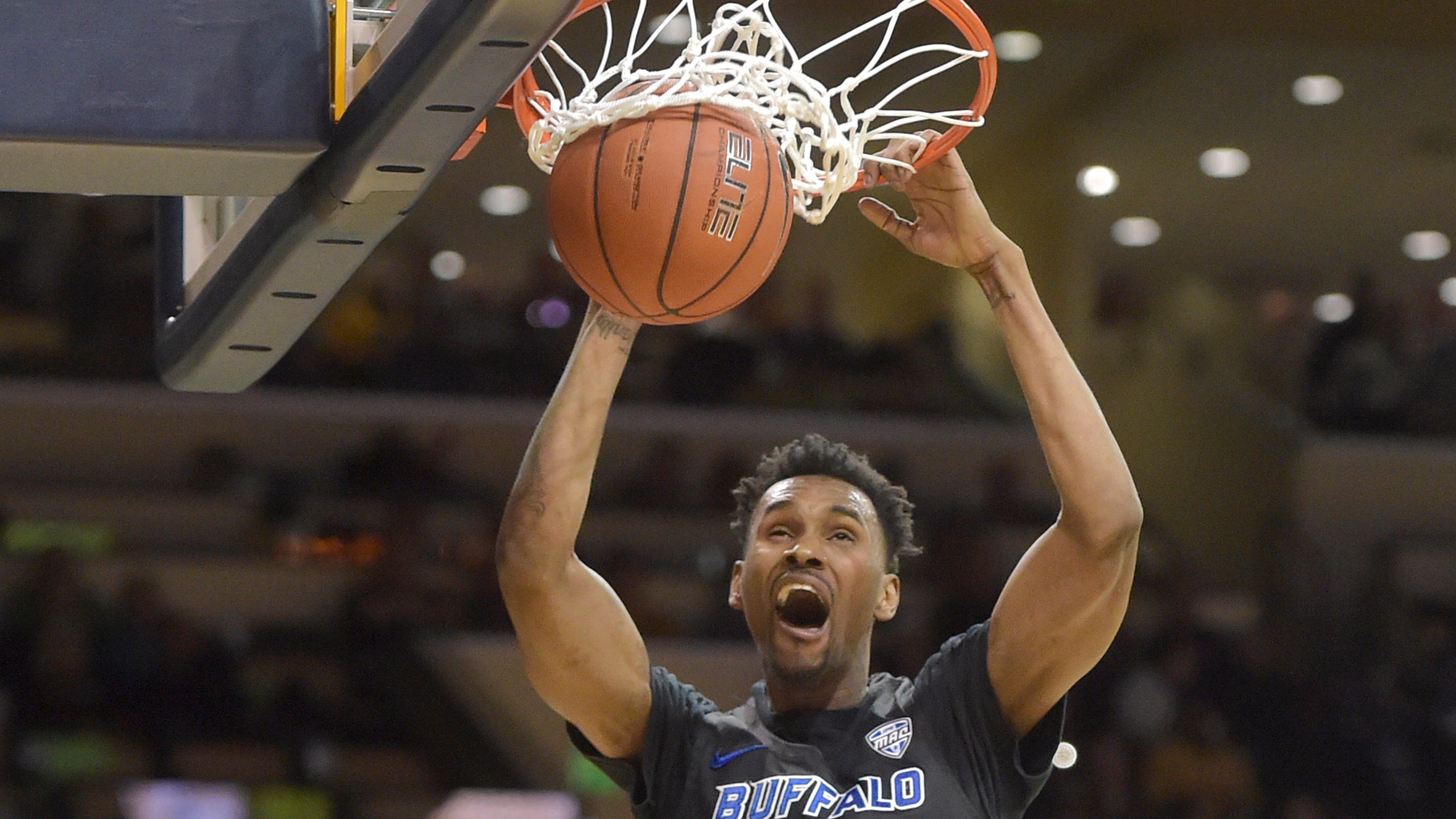 TOLEDO, Ohio (AP) — Buffalo is still in a bit of a 3-point shooting funk — except for Nick Perkins, who lifted the Bulls to an impressive victory in a Mid-American Conference showdown with Toledo.

Perkins matched his career high with 26 points — hitting four 3-pointers in the second half — to help No. 25 Buffalo beat Toledo 88-82 on Friday night. The Bulls went 0 for 9 from beyond the arc in the first half and finished 7 for 21, but the 6-foot-8 Perkins looked confident from long distance, even though he's not the most prolific perimeter shooter.

"It was good to see some 3s fall," Perkins said.

The Bulls (22-3, 10-2) fell behind 10-0 and 17-4 in the first half, but Toledo (20-5, 8-4) never came all that close to delivering a knockout blow. Buffalo star CJ Massinburg picked up three fouls in the first half and finished with only 14 points, but the Bulls calmly worked their way back after their poor start.

This was perhaps the most anticipated game of the MAC regular season — a rematch of last year's conference tournament final. Buffalo won that game and also beat Toledo by 30 last month , but the Rockets figured to put up a better fight on their home court.

They did, but only to a point. Toledo led 39-36 at halftime, and the Bulls didn't go ahead until Davonta Jordan's 3-pointer put them up 59-56 around the midway point of the second half. Soon after that, Perkins made a trio of 3-pointers in quick succession, giving Buffalo a 70-62 lead. The Bulls held on from there.

"I just want to give credit to our fans," Sanford said. "It was an incredible turnout, a lot of people there supporting us."

The attendance of 7,401 was a record for the Rockets at Savage Arena since a renovation in 2008.

Buffalo: The Bulls have been knocked off a couple times in conference play, but this was one of their more impressive wins. Not everything went right for Buffalo by any means, but there should be little doubt that this team is the class of the conference after this poised performance on the road.

The Bulls shot 15 of 48 from 3-point range over their previous two games, and the first half against Toledo was even worse. But Buffalo finally rebounded in the second, thanks to Perkins.

Toledo: The Rockets should be disappointed that they couldn't maintain their double-digit lead until halftime, especially with several Buffalo players dealing with foul issues. Toledo still leads the MAC West and may get another shot at East-leading Buffalo in the conference tournament.

In addition to Massinburg's three fouls in the first half, four other Buffalo players had two by halftime. Massinburg picked up his third with 4:31 to go and went to the bench. A free throw put Toledo up by 10.

Then the Bulls finished the half strong, closing to within three.

"Thought we could have had a little more separation at that time," Toledo coach Tod Kowalczyk said.

Buffalo coach Nate Oats credited freshmen Jeenathan Williams and Ronaldo Segu for playing crucial minutes in the first half, when the team's depth was tested.

"I think they're going to be great players, and they've done a really good job with their attitudes every day in practice," Oats said. "I made sure I praised those guys heavily after the game. I thought they were big."

Buffalo stayed in the Top 25 after losses to Northern Illinois and Bowling Green, and the Bulls may move up now, depending on how voters view this win away from home.

Buffalo: The Bulls play their next three games at home, starting Tuesday night against Ohio.

Toledo: The Rockets play at Eastern Michigan on Tuesday night.