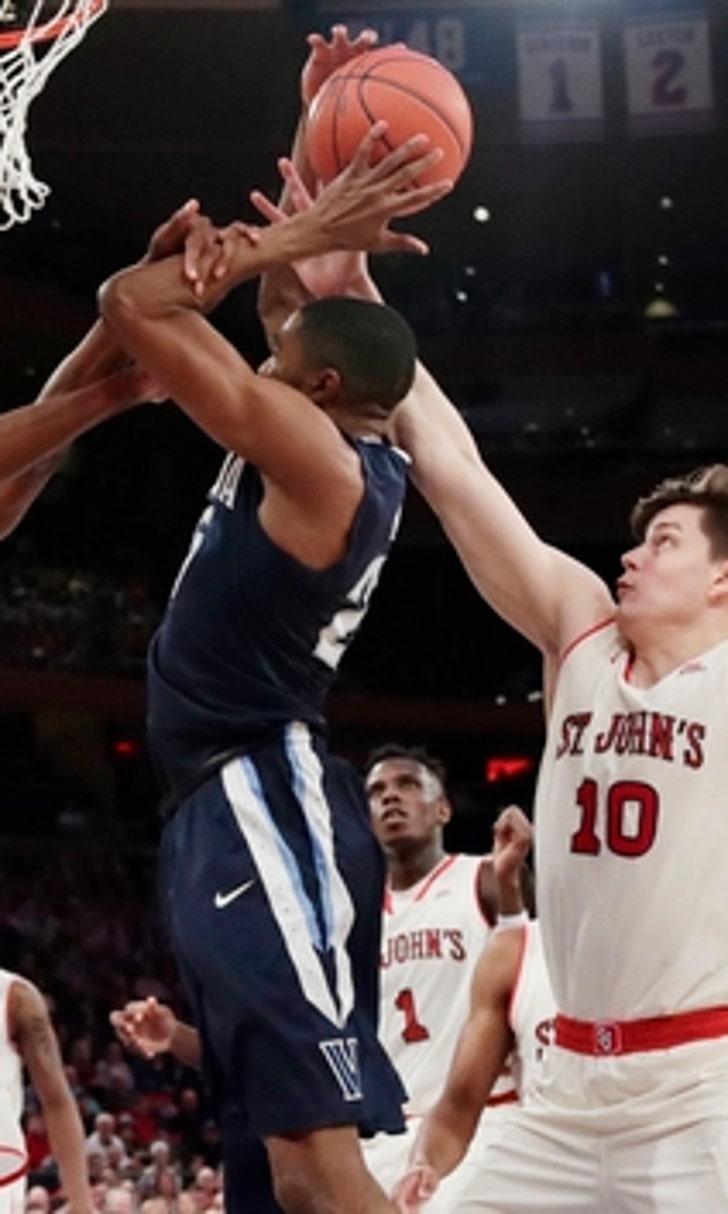 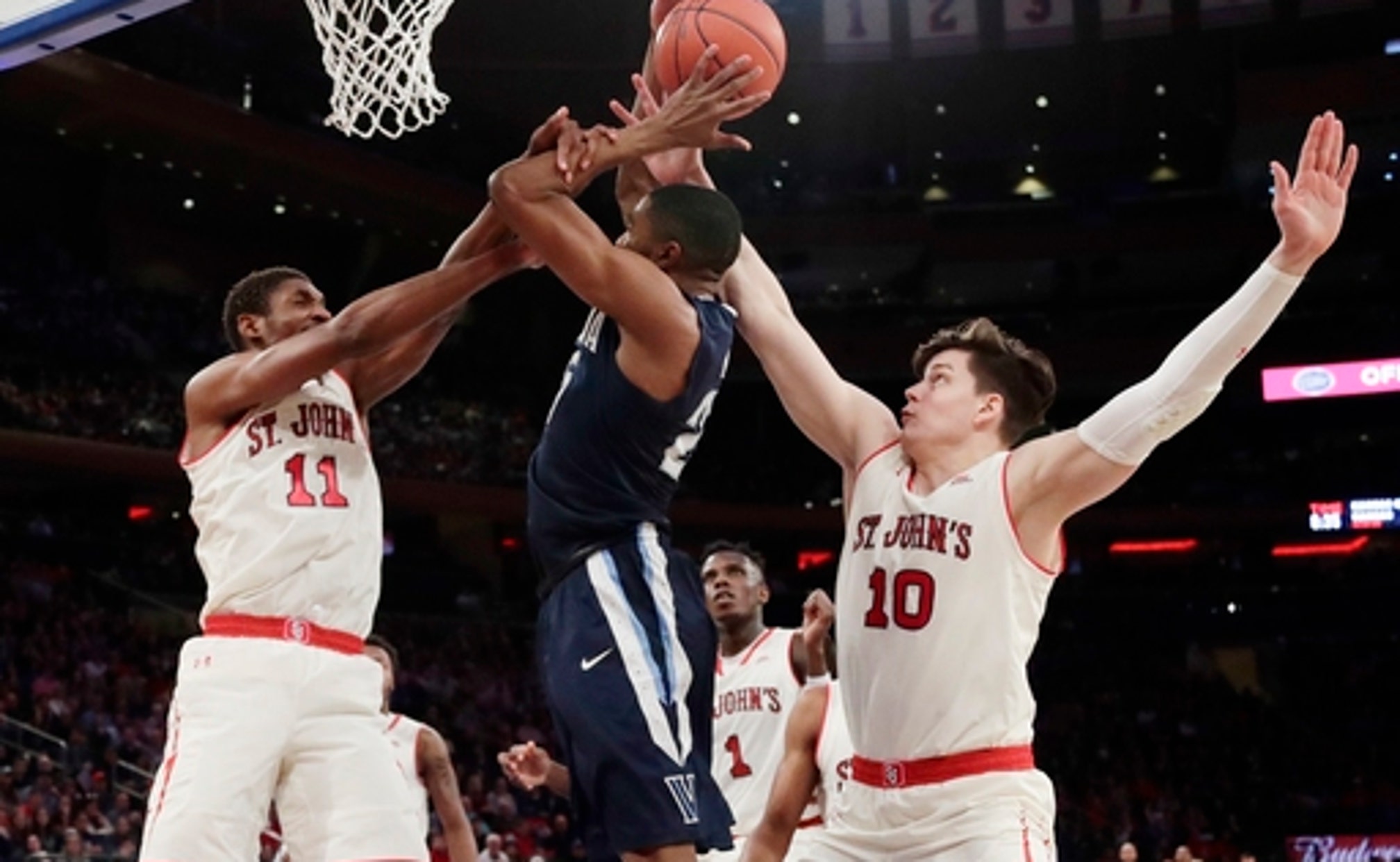 Ponds punished his body as he crashed the lane for tough buckets - going up-and-under and seemingly straight through defenders - and gave hapless St. John's a glimmer of hope that a shocker on a three-decade waiting list might be on tap.

Ponds was a one-man band for St. John's.

Problem was, Donte DiVincenzo conducted a Villanova orchestra that again hit all the right notes.

DiVincenzo hit six 3-pointers and a matched a career high with 25 points to help No. 1 Villanova silence a rowdy New York crowd and hold off upset-minded St. John's 78-71 on Saturday night at MSG.

He sank a rare jumper (all 15 field goals were 2-pointers) that pulled St. John's within 71-67, and suddenly the chants of ''Let's Go Nova!'' were drowned out by cheers for the Red Storm.

''I just tried to do whatever was possible for my team to win,'' Ponds said.

Ponds, a 6-foot-1 guard who scored 31 points against Missouri in November, took just about every shot for the Red Storm down the stretch and pushed the Big East lightweights to the brink of victory. St. John's tied Villanova 44-all in the second half.

Pond could have used some help. No other player scored in double figures and his 15 baskets were two more than the rest of the team.

The Wildcats (16-1, 4-1) were flawless from the free-throw line over the final minute to avoid the startling defeat.

Once called by Wright the Michael Jordan of Delaware, DiVincenzo simply wouldn't let the Red Storm get too close. Each time St. John's seemed set to start a game-changing run over the final 7 minutes, DiVincenzo buried 3s, hitting three that gave the Wildcats leads of nine, 10 and 11.

''That's the last thing I do is look for scoring when I'm in the game,'' DiVincenzo said.

Mikal Bridges had 15 points and 11 rebounds for Villanova. The Wildcats went 13-for-30 on 3-point range.

Jalen Brunson and Bridges hit 3s early in the second half to start to build a cushion and DiVincenzo added another 3 for a 10-point lead. That completed a torrid stretch of eight 3s on Villanova's last eight attempts.

St. John's hit one 3 the entire game - one! - and that snuffed any chance at a win. St. John's hung around for most of the first half and put checks in the boxes of things needed to do to beat Villanova.

Tariq Owens had a big block on Bridges under the basket that brought a packed MSG crowd to its feet. Bryan Trimble Jr. buried a 3 for a 20-17 lead and Brunson, one of the top players in the nation, fumbled the ball on the next possession. The Wildcats, who have seemingly fixed the defensive troubles that plagued them the last month, lost their 3-point stroke, missing 8 of their first 10 attempts.

The Wildcats pulled themselves together and showed why they're again the elite team in the Big East. DiVincenzo hit two 3s and scored eight straight points to give them the lead for good and Omari Spellman hit a 3 to send Villanova into halftime with a 34-27 lead.

''They're the best in the country and I'm proud of my guys,'' St. John's coach Chris Mullin said. ''We've got to do more winning plays. We'll get there. No doubt in my mind.''

Villanova: The Wildcats won their 13th straight game in the series. Villanova, the 2016 national champions, is rolling toward its fifth straight Big East regular season championship.

St. John's forward Marvin Clark II on the Red Storm needing a win: ''I feel like once we get that first win, we'll taste blood and go on a run.''

Villanova puts its No. 1 ranking on the line Wednesday at Georgetown.

The Red Storm play another Top 25 team when they visit No. 10 Xavier on Wednesday.