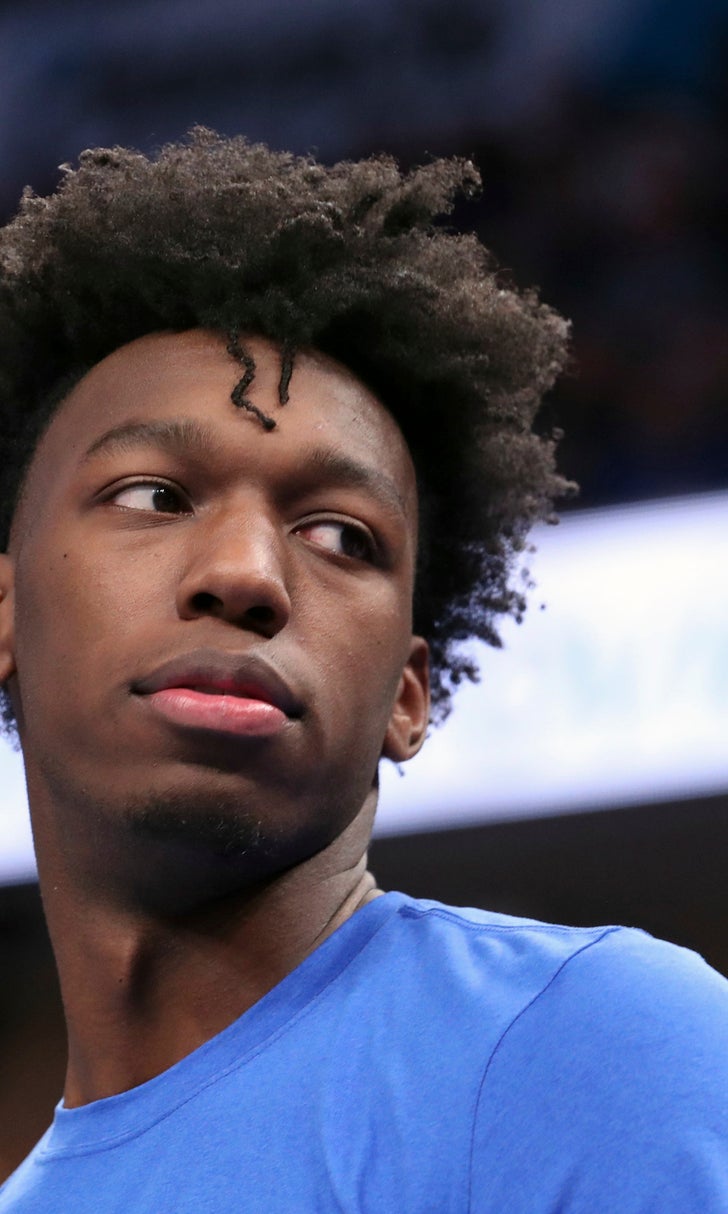 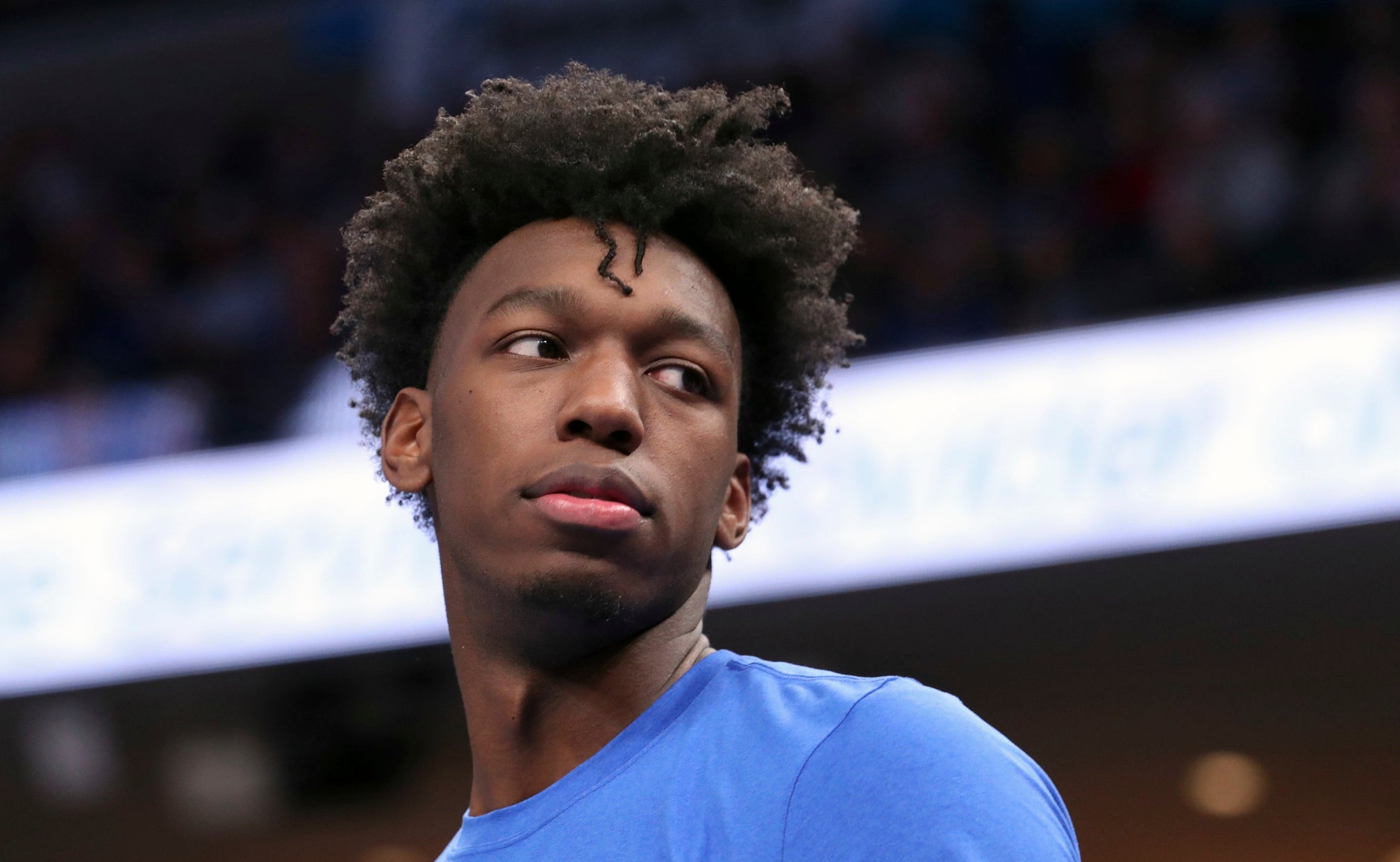 The NCAA has denied Memphis’ appeal of the penalty Wiseman received last week. The heralded freshman won’t be able to play again for the 16th-ranked Tigers until Jan. 12 at South Florida.

Memphis issued a statement Wednesday saying that “although (this is) disappointing, we look forward to a promising season.”

The penalty surrounds the $11,500 that Memphis coach Penny Hardaway gave Wiseman’s family for moving expenses from Nashville to Memphis in the summer of 2017.

Although Hardaway wasn’t Memphis’ coach at the time, the NCAA ruled the payment wasn’t allowed because he was acting as a booster.

Wiseman also must donate $11,500 to a charity of his choice to regain his eligibility.